The Tarangire National Park may only be Tanzania’s sixth largest park, but for what it lacks in size, it makes up in elephant migrations, excellent bird-watching opportunities and an authentic safari experience. Home to our Oliver’s Camp & Little Oliver’s – we’d love to share the magic with you!

Here are 13 reasons why you should explore the Tarangire National Park. 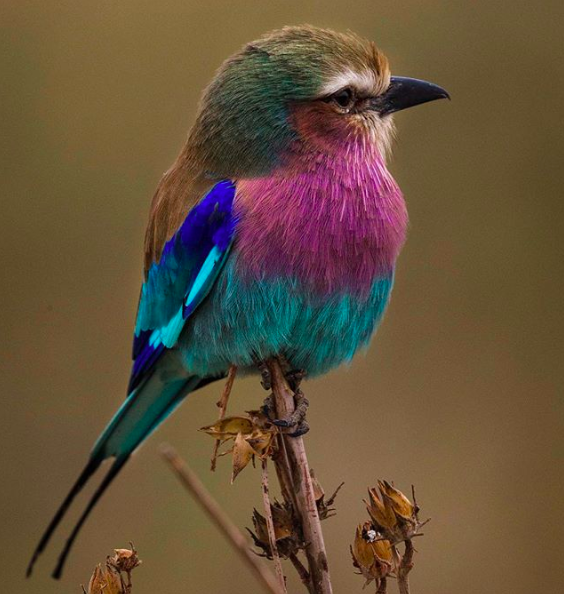 Photo credits: @singaporean_gran_turismo
Something bright and beautiful in the Tarangire National Park – a Lilac-Breasted Roller. 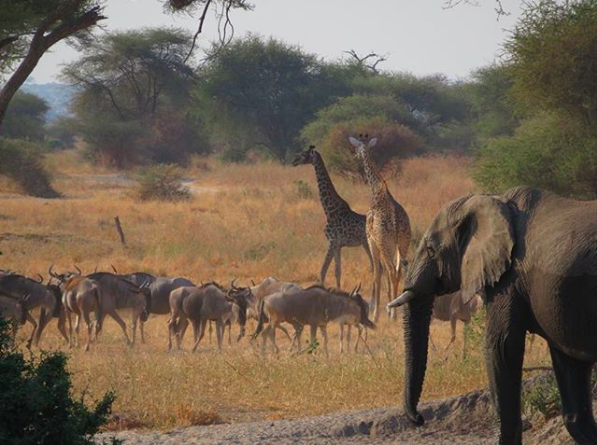 Photo credits: @maryvealyoga
One of my favourite pictures from safari. Wildebeests, giraffes and elephant all in one picture! 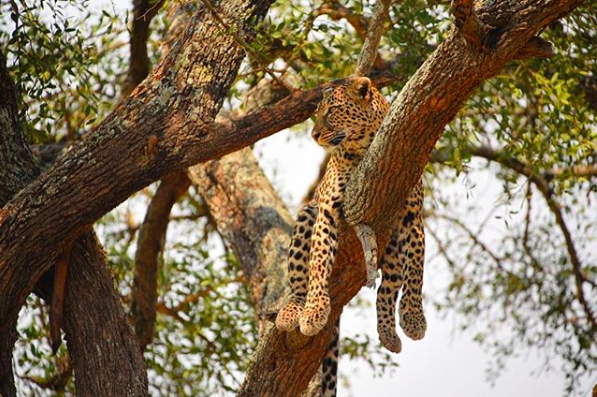 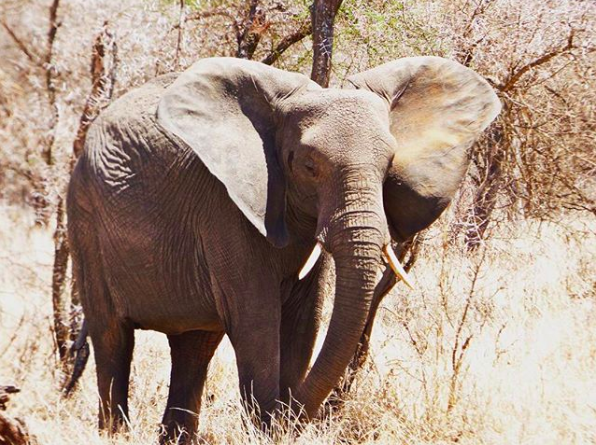 Photo credits: @dancingzebrasafari
It’s hard to describe the massiveness of the African elephant and the commanding nature of their presence. Seeing is believing. 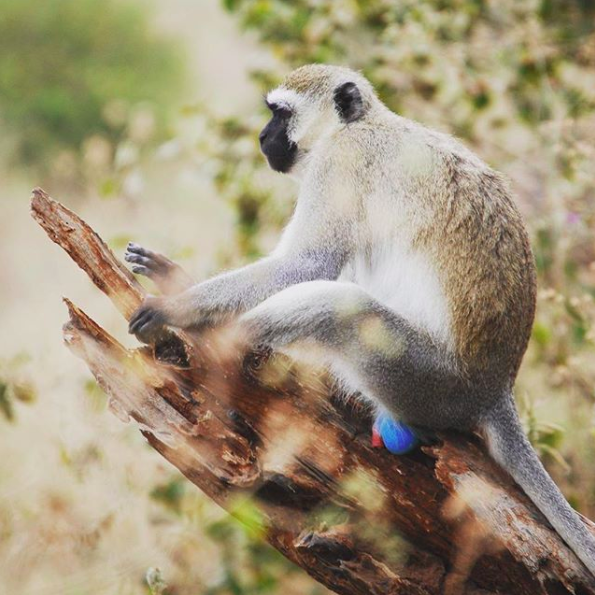 Photo credits: @coenbeekhuizen
Someone had a rough night 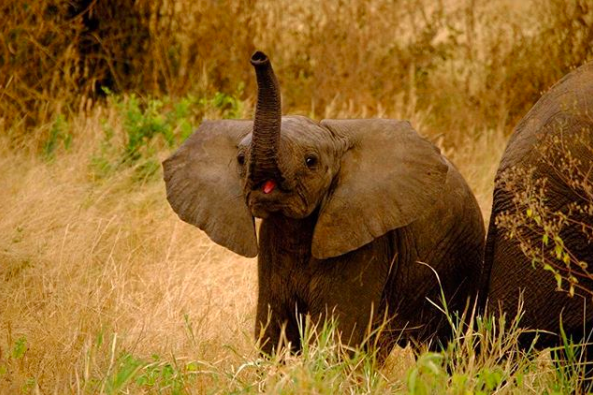 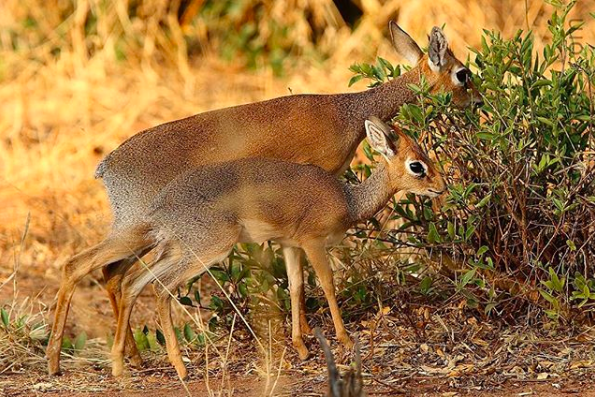 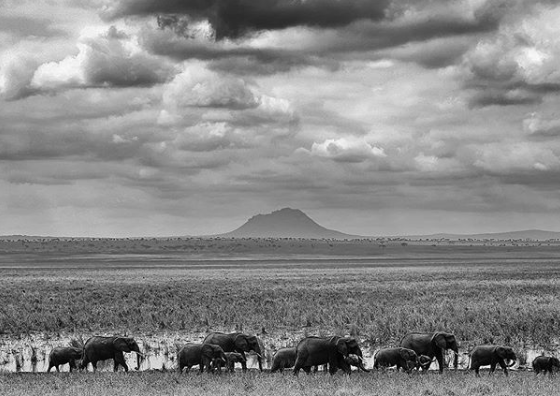 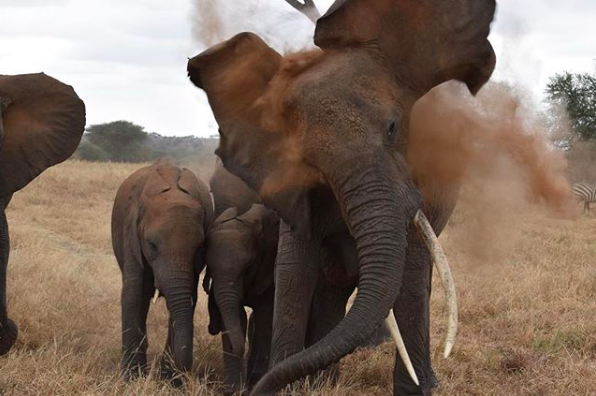 Photo credits: @kokinagawa
My favourite photo from the safari! 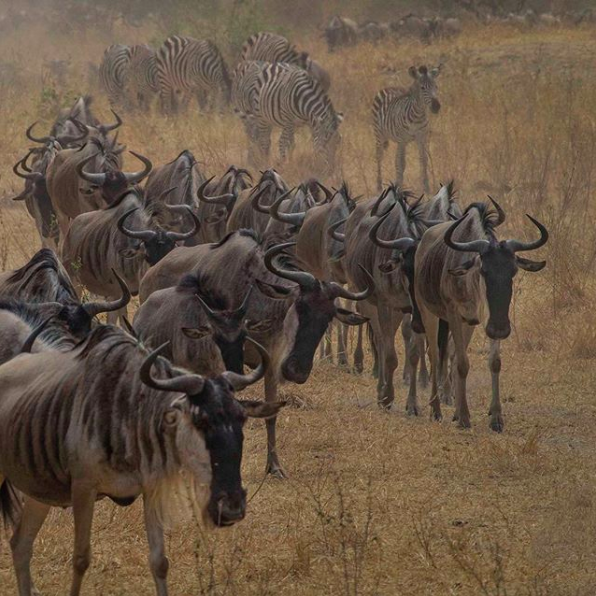 Photo credits: @singaporean_gran_turismo
Not all Wildebeests undergo the “Great Migration”, and here in the Tarangire National Park, there are enough habituated ones to give us a taste of the third leg of our journey in Kenya. 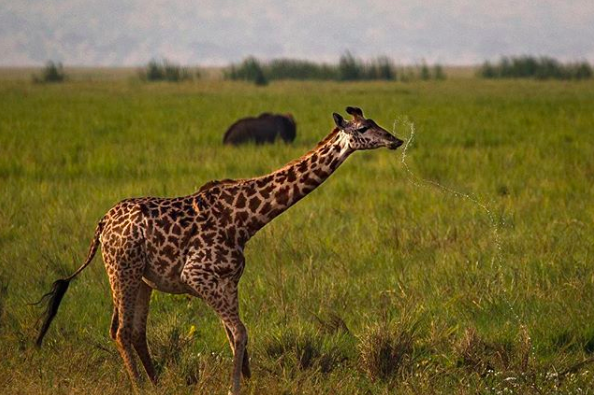 Photo credits: @singaporean_gran_turismo
Giraffes don’t need to drink water every day, as they get some from the plants they consume. However, when they do need a drink, it’s a chore! They carefully survey the watering hole, as splaying their legs to get into a position to drink makes them very vulnerable to predators. Their bodies then manage their blood pressure, so that they don’t pass out from stooping so low. Their epiglottis and lips then operate as a plunger-pump to suck the water into their oesophagus. They then stand up, and the water flows down to their bodies, with any excess flung out, as you can see in this photo. 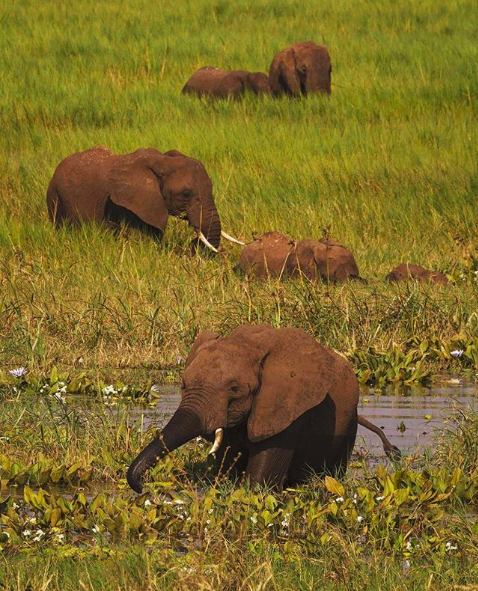 Photo credits: @singaporean_gran_turismo
The Tarangire National Park in Tanzania has one of the highest concentrations of Elephants. During the dry season, whenever it gets hot around late morning, many of these Elephants troop into a swamp to cool off, and around late afternoon, they all come back out again to head for higher grounds. 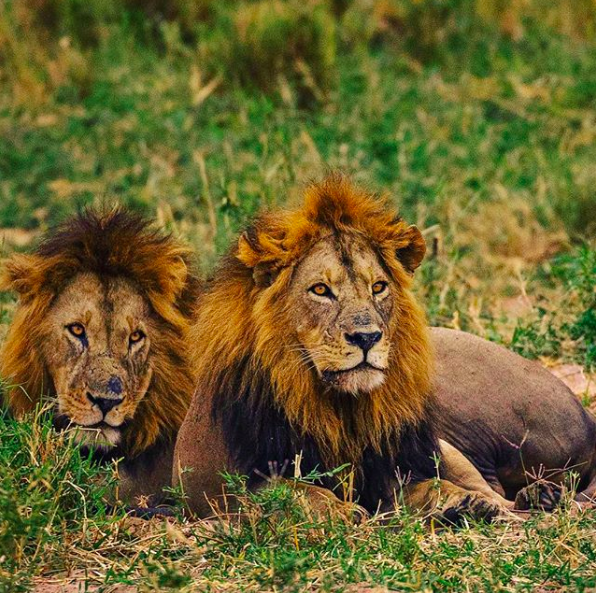 Read Our Blog
arrow_back_ios Kenya Tanzania Zanzibar and the coast