An Aardwolf Fight In The Mara Naboisho Conservancy

Last month, The Centre for Biodiversity and Environment Research released their first ever biome report after deploying camera traps in the Mara Naboisho Conservancy. You can read about their findings here.

Various strategically-placed cameras captured a host of fascinating sightings; however one of the more unique sightings was of a pair of aardwolves fighting. Something that has rarely been captured on film!

The name aardwolf derives from Afrikaans and means “earth wolf”. These fascinating creatures are mammals who are a part of the hyena family, although they are much smaller in size. Aardwolves lives in small groups and while they do not have any direct threats to their population, they are often mistaken for hyenas and wrongfully hunted by local tribes who see hyenas as a threat to their livestock. 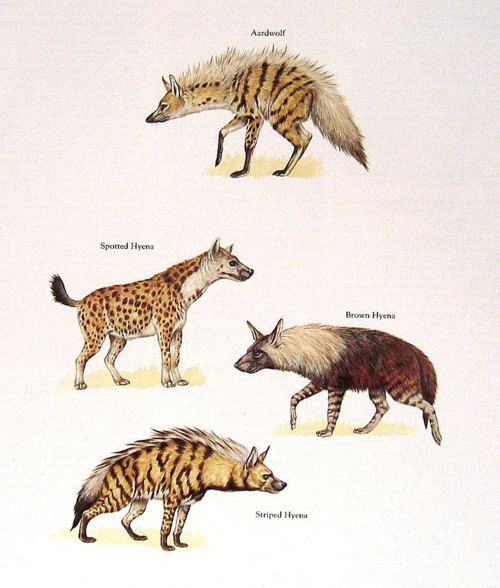 The differences between the hyena species. Photo credits: Dafna Freidenreich

When threatened, aardwolves will raise up their mane to appear larger in size and chase their enemy for up to 400 metres. They are quite slow and will rarely catch up to the threat that is intruding in their territory. If they do though, a fight will break out – which is exactly what happened between these two who were caught on camera. 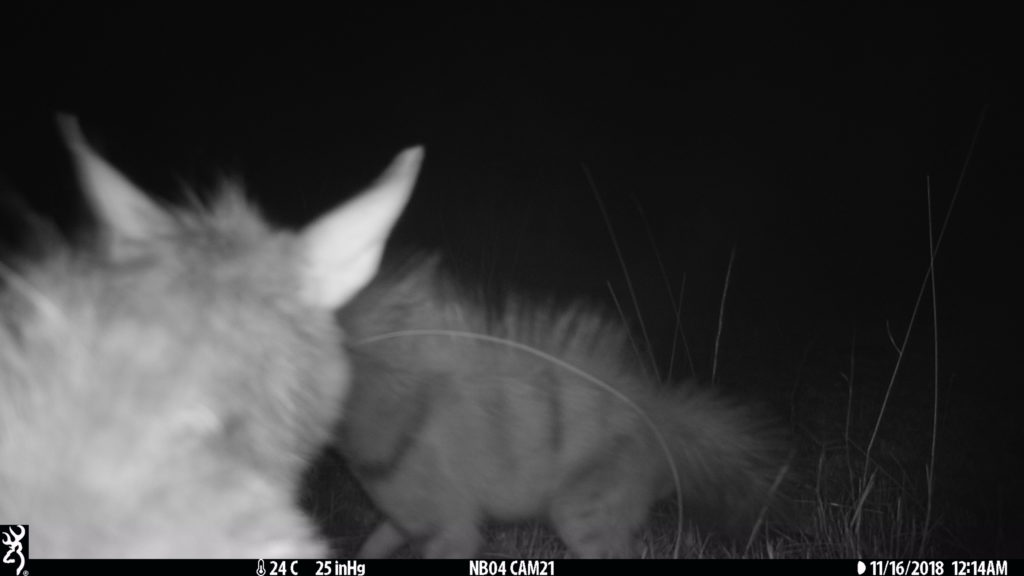 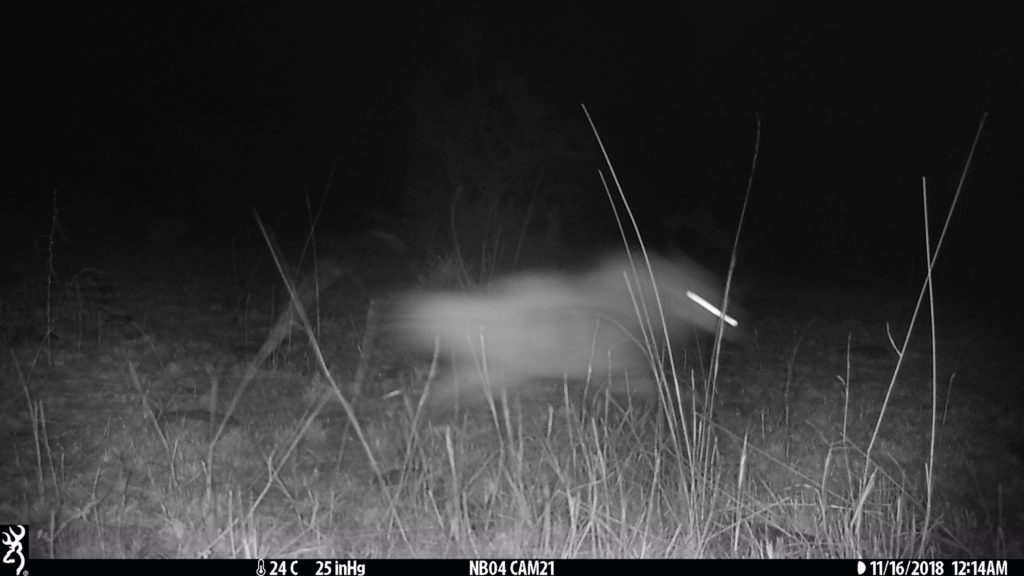 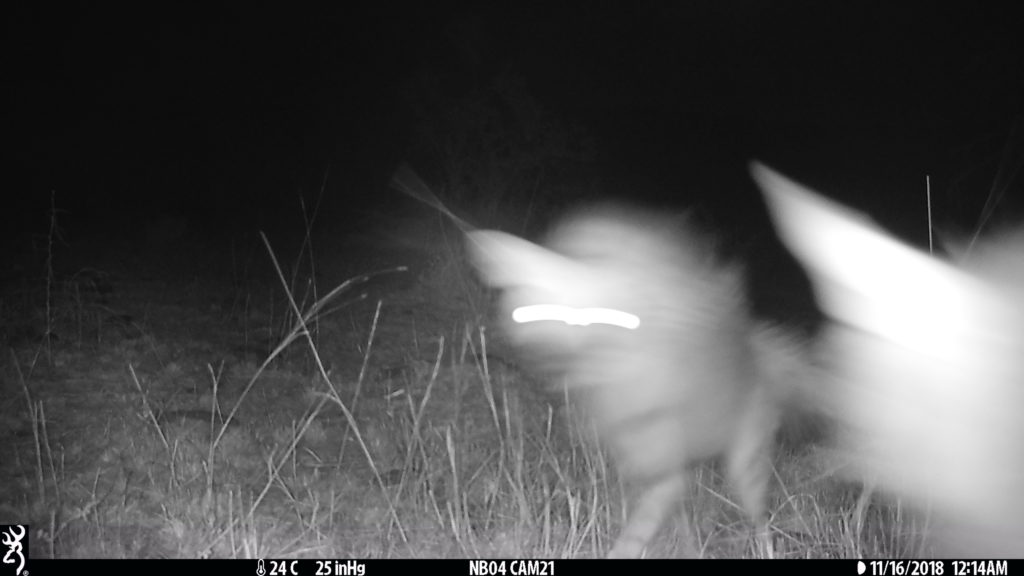 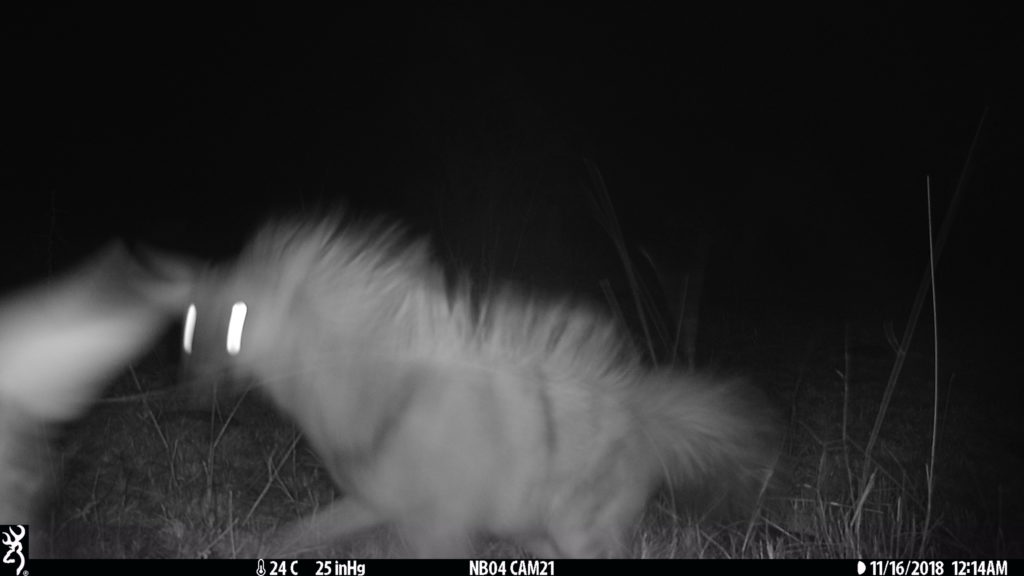 The Mara Naboisho Conservancy lies with the Greater Masai Mara region.  Get in touch below for some expert advice on planning a safari to Kenya.

Get in touch to start planning a safari.