BBC One: Serengeti – The Wildebeest

BBC One’s latest mini-series, Serengeti, aired its first episode last month and has now come to an end. Each episode followed the lives and intertwined stories of several animals that call these plains home while showcasing the intense drama and action that accompanies the area’s distinctive wildlife.

As the mini-series draws to an end, so does an incredible year for the wildlife we have come to know and love. In the second last episode, the families were threatened by a wild fire, now we find out which of them made it out and who is still missing.

As the rains begin to make thier way towards the Serengeti, the land is reborn and a lush green paradise begins to emerge as the much-needed water quenches the dry earth. The cycle of life becomes the main focus in this final eposide asthe Serengeti’s elders prepare their young for adulthood and a life on their own.

We’ve rounded up some of our favorite facts about the wildebeest to share with you and will be sharing more about the other characters in BBC One’s Serengeti series in the coming weeks as the episodes are premiered. 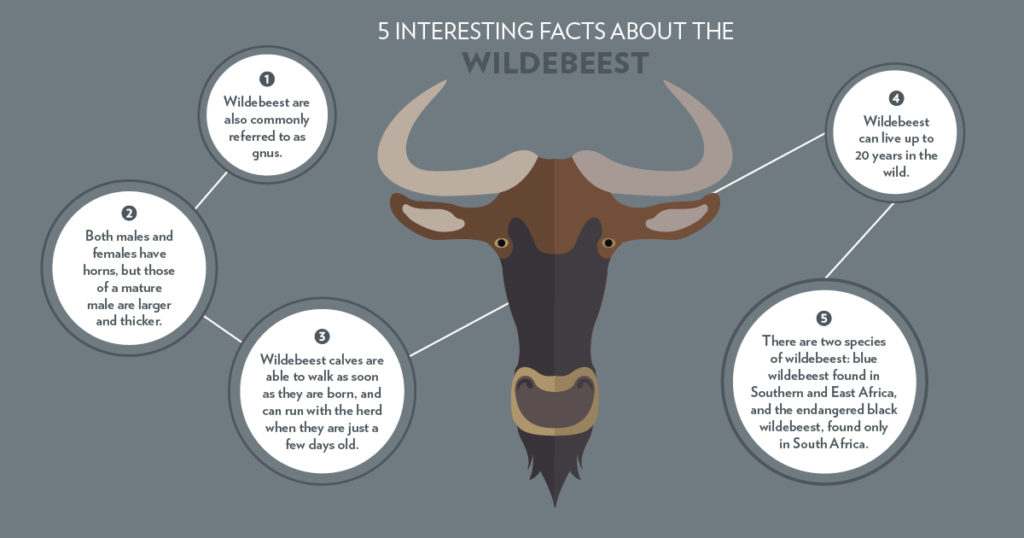 Facts about the wildebeest.

If you’re interested in visiting the Serengeti to see the characters of BBC One’s series, read more about how you can do that here.

We’ve been keeping a close eye on all past episodes and have shared facts about the other characters who featured in the mini-series over the past month. If you would like to see more, follow the links to the ones you would like to read more of:

BBC One: Serengeti – The Hyena

BBC One: Serengeti – The Wild Dog

BBC One: Serengeti – The Zebra