East Africa is a blend of adventure, culture, history and captivating scenes to feast your eyes on! However, before East Africa became what it is known as today, it was undiscovered and known to only a few.

You’ve heard about the greatest wildlife spectacle on earth; The Great Migration, and you know about the mountain trails which snake along Africa’s highest mountain; Kilimanjaro. East Africa is also home to some of the best beaches in the worldand truly offers a once in a lifetime experience for the whole family. Let us take you back in time and show you the origins of this magical piece of Africa – learn about its rich archaeological history, the unique and fascinating cultures that are part of East Africa, and the incredible wildlife that call East Africa home.

The ”Out Of Africa” theory suggests that Homo sapiens first developed in Africa and from here they spread across the world. Numerous examples of Australopithecus fossils have been found in East Africa around the Great Rift Valley. The Great Rift Valley is made up of many trenches covering approximately 6,000 kilometres in total, these trenches run all the way from the Beqaa Valley in Lebanon to Mozambique in southeastern Africa.

The Olduvai Gorge is a well-known site located in the Great Rift Valley and holds the oldest evidence of mankind. Australopithecus is known to be one of the longest-lived and best-known early human species – more than 300 individuals of this kind have been uncovered in this region.Read more about East African fossils here. 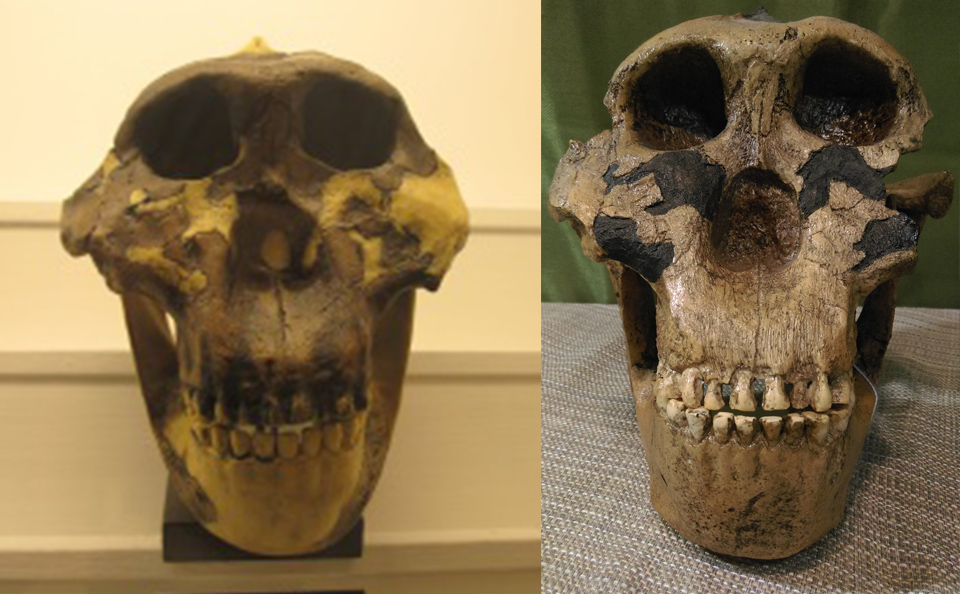 With as many as 10 East African countries, the cultures that have grown from these countries are extremely diverse.

The Masaai are one of the most well-known East African tribes and have various traditions and ceremonies that have been a part of their lives for hundreds of year. The traditional Masaai dance, known as the ‘jumping or warrior dance’ is perhaps the best known. This dance is performed by the men in the village as an adolescent rite of passage.

Beadwork is another well-known Maasai tradition and is widely considered to be women’s responsibility. This tradition dates back many years and the beaded items are used for various ceremonies and celebrations such as weddings or community events. The beadwork is also worn according to age and social status of each person with each colour signifying a special meaning.If you are planning a visit to the Naboisho Conservancy – more specifically Naboisho Camp, you can purchase beautiful beadwork designs by Maasai women from the Maa Trust. The Maa Trust is a non-profit organisation based in Kenya and works very closely with Maasai communities. The MAA Beadwork project is a social enterprise for a large group of women to bring additional livelihood to women and their families.

Tanzania has over 120 tribes, most with their own traditions, culture and language or dialect, and Kenya has around 40 different tribes. While people in both countries embrace the 21st century, they also treasure the cultural heritage that defines their identity. Embark on one of our exciting Asilia Adventures and walk the Maasai lands with the locals, learning about their culture and traditions, and spending time visiting their homes. For more information have a look at ourAsilia Adventures. 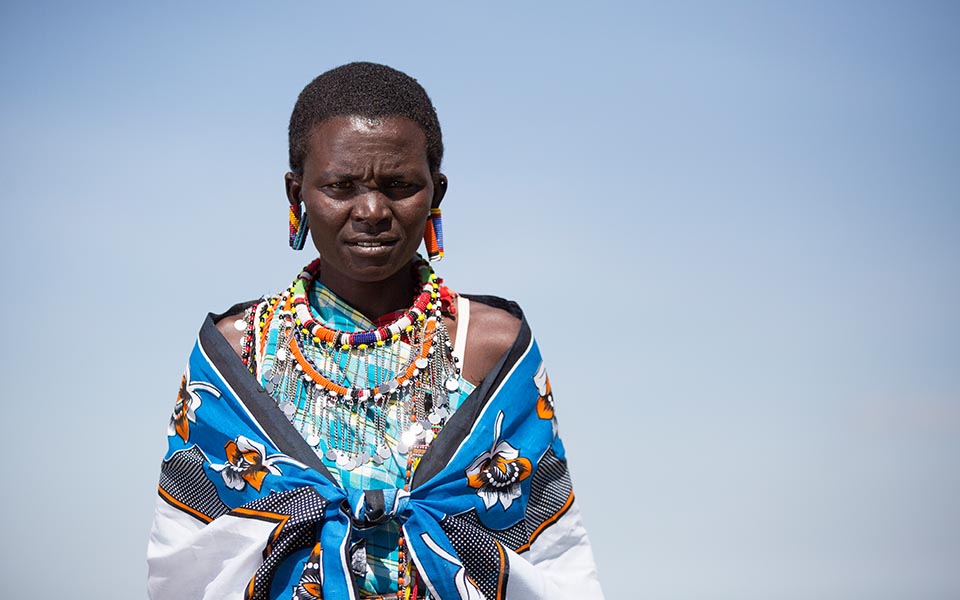 The Kikuyus tribe is Kenya’s largest ethnic tribe.Their mythology begins with the Supreme Creator,Ngai, leaving heaven for the snowy summit of Mount Kenya, where he made Gikuyu: father of the Kikuyu people.Ngaigave the lands around the mountain to Gikuyu before sending him to a grove of fig trees. While there, Gikuyu met a woman named Mumbi. The nine daughters she bore him would become the mothers of his tribe’s nine clans.

Traditionally, the men of the tribe would marry multiple women if he could afford to take care of them all. Paying dowry or a ‘bride-price’ is still a very important custom. Dowry is a payment ín the form of money or animals that a man presents to his wife’s family in exchange for her hand in marriage.

East Africa’s wildlife is a major visitor attraction. Annually 1000’s of visitors travel to Kenya and Tanzania to witness The Great Migration, known to be the most spectacular wildlifephenomenon. The migration is the largest herd movement on earth and all the migrating wildebeest weigh as much as 3060 jumbo jets! Wildebeest mate on the move and 80% of the females give birth from February to March. Within an hour after birth, calves are able to run with the herd.

Sightings ofBig Cats and The Big 5are common in East Africa. Ruaha National Park is home to 10% of the world’s lion population and 80 diverse animal species. Here lion prides are unusually large – it is not uncommon to encounter numbers of 20 or more.

Palaeontologists at Ohio University recently discovered a 22-year old fossil that had been lying in a drawer, almost forgotten forever. This fossil was discovered in Kenya decades ago during a search for ancient apes. The species, which is new to science, is said to be a monstrous meat-eating mammal, larger than any big cat walking the earth today. Palaeontologists estimated the skull to be as large of a rhino and huge piercing canine teeth. It’s easy to believe that this could have been an apex predator of its time, roaming the land with early apes and monkeys.

Simbakubwa kutokaafrika, a gigantic carnivore known from most of its jaw, portions of its skull, and parts of its skeleton, was a hyaenodont that was larger than a polar bear.

An incredible number of animal fossils have been discovered within the Olduvai Gorge area, too. Extinct elephant species, buffalo, antelope, rhino, and giraffe, are among some of the fossils discovered in this area. While staying at Namiri Plains, you have the chance to visit a unique sight, a fossilised giraffe skull which was discovered only recently by one of our guides. Please speak to your guide or the camp manager to arrange a visit to view this skull.

East Africa is home to hundreds of species; big and small. There is so much to see and do while visiting this region of Africa and the wildlife is most certainly one of the areas most famous inhabitants. It truly is a privilege to spend time with the wildlife of East Africa – many species are endangered and under threat. While we and others are doing all we can to help conserve the important ecosystems and special animals of the area, it is sadly a reality that some of these species may not be around for much longer.

Join Us On Safari In East Africa

Travel with us on a safari and explore the heart of East Africa. Witness nature’s greatest wildlife spectacles from our stylish camps, superbly situated to deliver the richest wildlife experiences. Our expert guides will share with you the secrets of the wild. Make an enquiry below or get in touch with your usual travel agent.