The Great Migration is in the Central Serengeti!

Everyone knows about the annual great migration that brings over 1.4 million animals into the Mara during the winter season. However, the lesser known migration known as the Loita migration where about 10,000 plus wildebeest and zebra migrate between the conservancies, Mara and to the Loita plains were captured in the Mara Naboisho Conservancy. 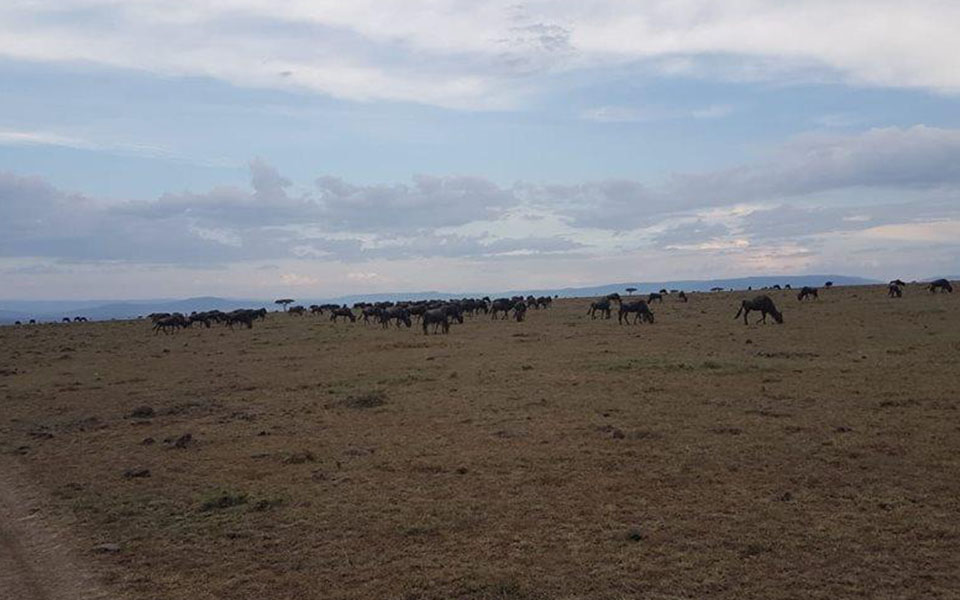 Studies carried out by Serengeti Research Project suggest that protecting territory is the overarching reason – even more important than a grouphunting or the communal rearing of cubs. That is why they will fight tooth and claw to protect them.

This is also why the Marsh Lions have been such a successful pride, occupying a perfect location that provides all they need: plentiful shade, permanent water, good ambush sites and safe nursery thickets in which their cubs can be safely hidden.

A mother’s work is never done: ever since the recent loss of some of their cubs, theMarsh Pridelionesses have decided to keep their young closer than ever – even taking them along when they hunt! Rembo, Kito and Kabibi were seen scoping out some nearby zebras while their little ones lay low. Dada had teamed up with them and had already taken position around the other side of the prey, ready to form a very skilled attack. 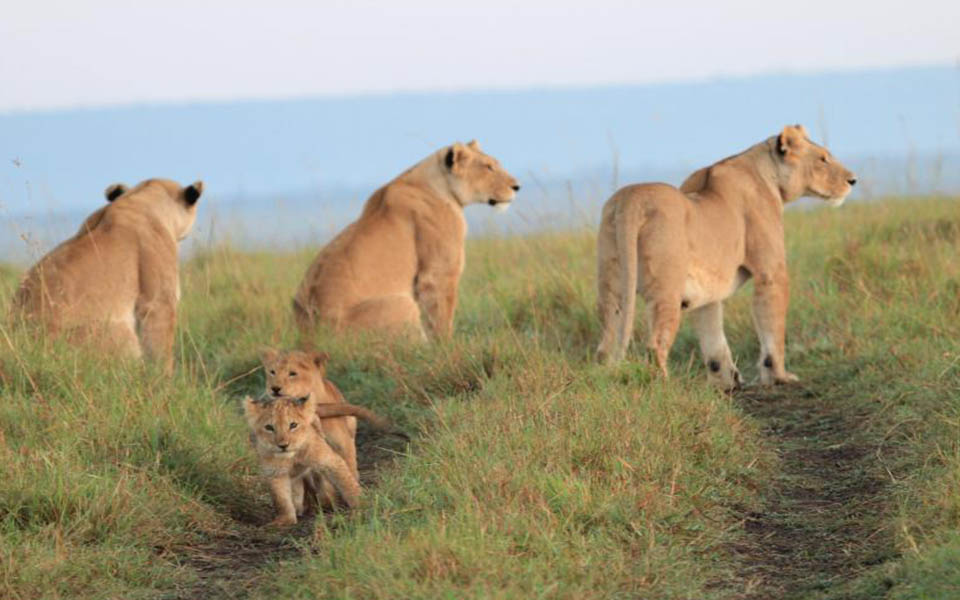 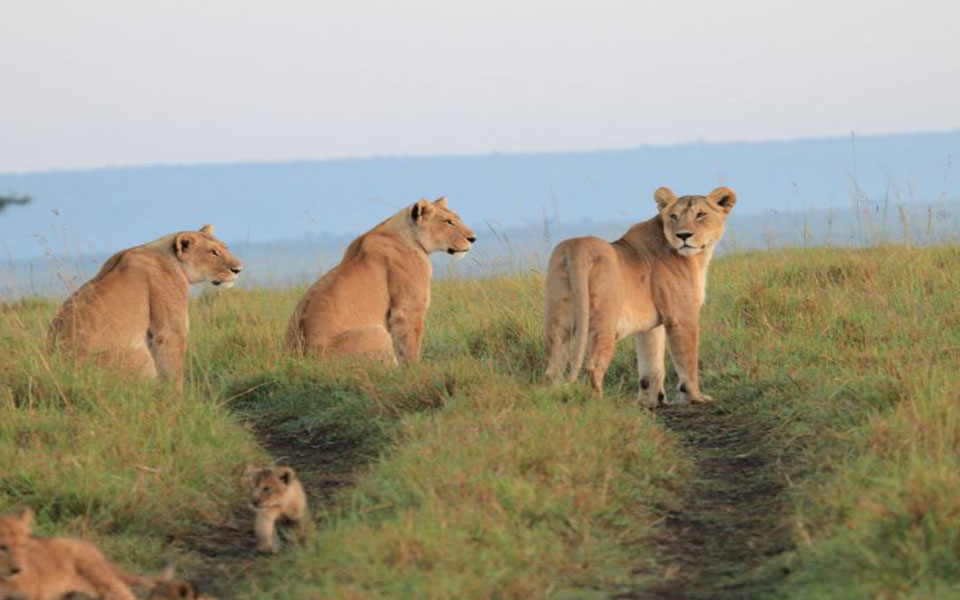 The great migration is in the Central Serengeti!

The Serengeti’s centrally located Seronera River Valley marks the boundary between the grassy plains of the south and the wooded hills of the north. As a result, the area is home to wildlife from both habitats making the central Serengeti one of the richest ecosystems in the park and game viewing is good throughout the year. 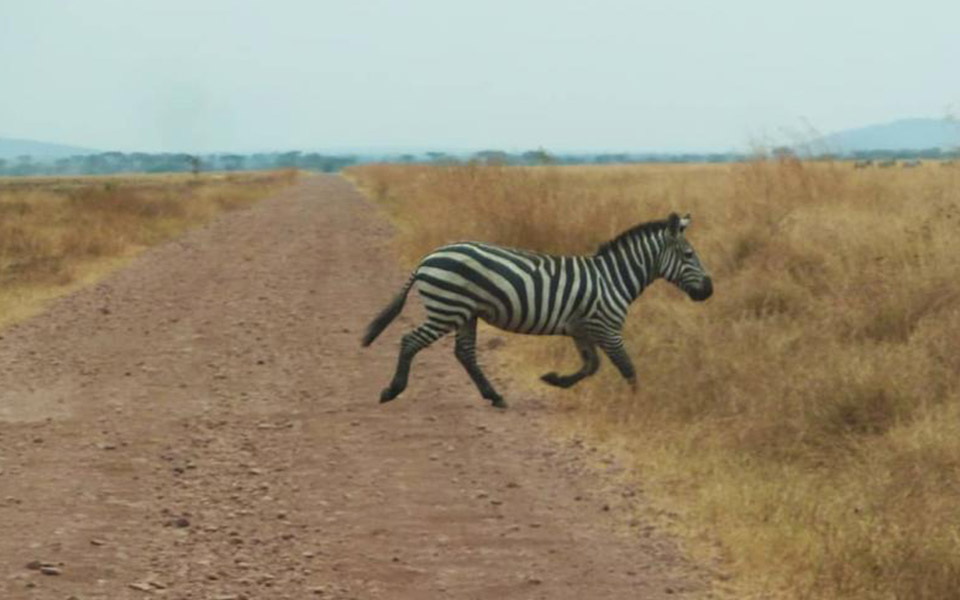 A herd of the wildebeest was captured in the Central Serengeti!

The Central Serengeti is a fantastic area to see the Great Migration in action: the herds move through this section of the park from April to June as they travel northwards, and then they come back again heading south from October to December. 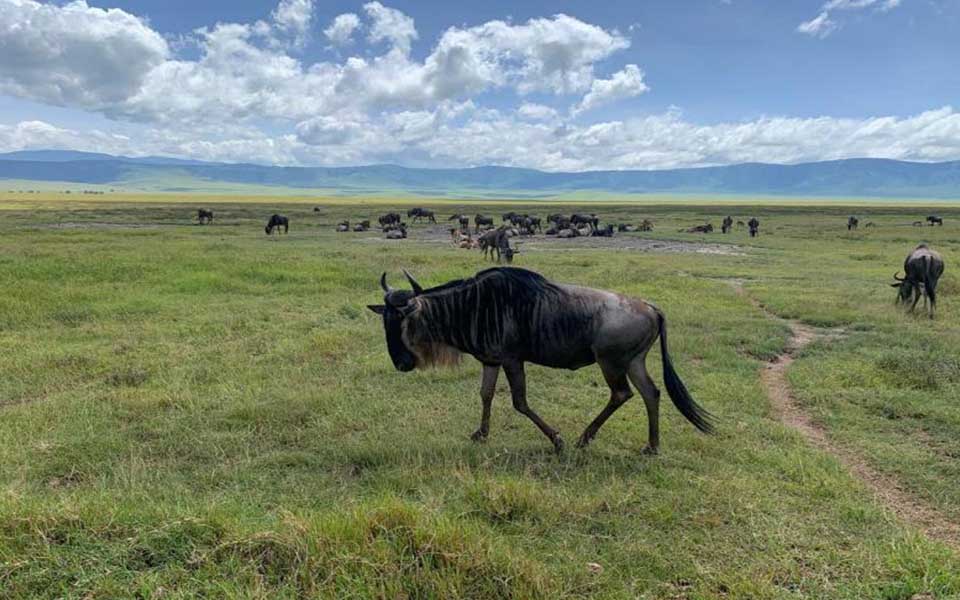 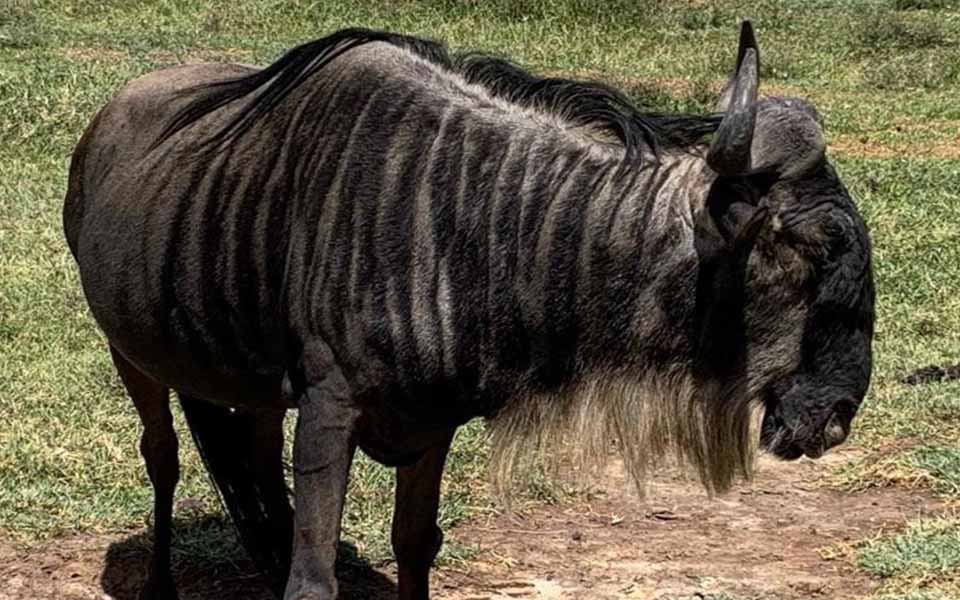 The wildebeestand zebra herds are in the Central Serengeti region! Chances of seeing predators are high, especially when the herds are dropping their young between February and March. Lions and cheetah are common, and leopards are often seen in the valley where the lack of trees makes it relatively easy to spot them.Some of the best locations in the Central Serengeti to see the herds include the Seronera Valley and Seronera River, Moru Kopjes, Simba KopjeandMaasai Kopjes. 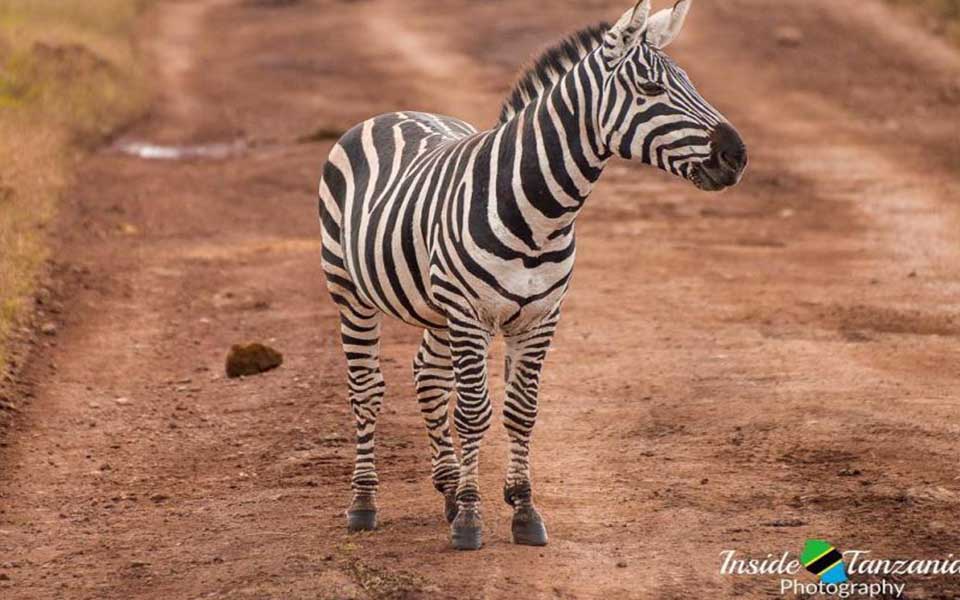 If you’re after Big Cats, the Seronera area in theCentral Serengetiis your best bet: this region is hailed as the best place to see predators – particularly lion, leopard and cheetah – on thrilling hunts.

The Central Serengeti is studded with many rocky granite outcrops, known as kopjes, which are where you should look out for lions and cheetahs. There are also some particular kopjes highlights, such as the Simba Kopjes, or Simba Rocks – the place that inspired Pride Rock in the Disney film The Lion King.