Lamai is a triangular-shaped watershed area just north of theMara River.Lamai’s freshwater and verdant grasslands serve as a critical refuge for the wildebeest and zebra during the dry season. In fact, the majority of the migration usually resides here fromJulyuntilNovember. It’s one ofEast Africa‘s best secrets that during the dry season, the secluded Lamai Triangle holds more of the migration then the more heavily touristyMasai Mara Game Reservejust to the north inKenya.

When compared toJuly, we would argue thatSeptemberis a better time to almost guarantee seeing themigration in the north. This is because thewildebeestcan be late, so July is a slightly trickier time to predict, whereas if you go inSeptemberthough, you are pretty much guaranteed to see the herds as they absolutely will have arrived in the north by this time and always linger well into September. Contrary to popular belief, once the herds arrive in the north, they do not simply head straight for theMasai Marathan head south, but they linger crisscrossing back and forth through the Mara River – it is not a single mass movement, but more a chaotic gathering which can meanriver crossingshappen daily from July all the way through until lateOctober. 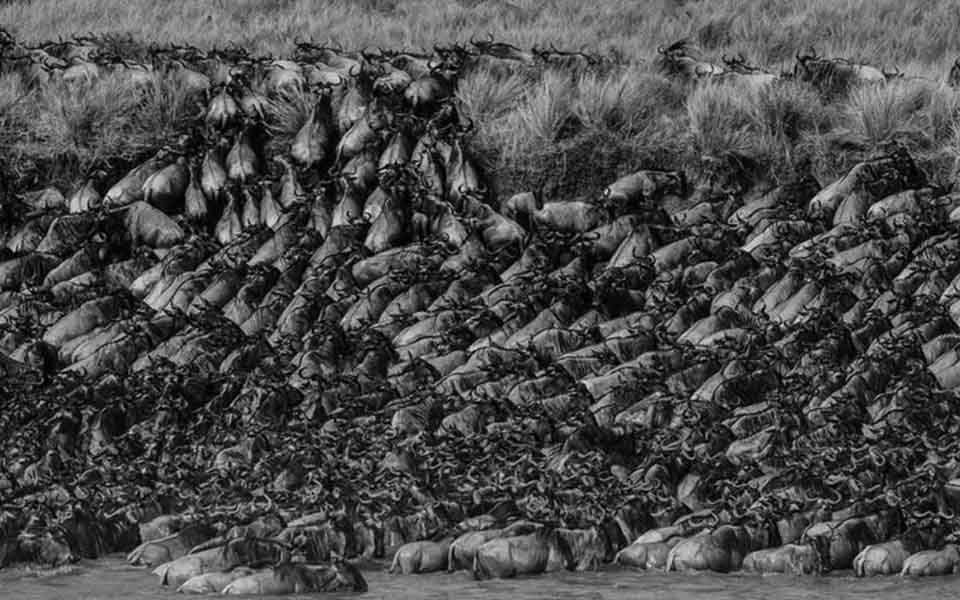 Amani Munther saw thewildebeest migration crossing the Mara River! The toughest journey they take risking their lives to the crocodiles. 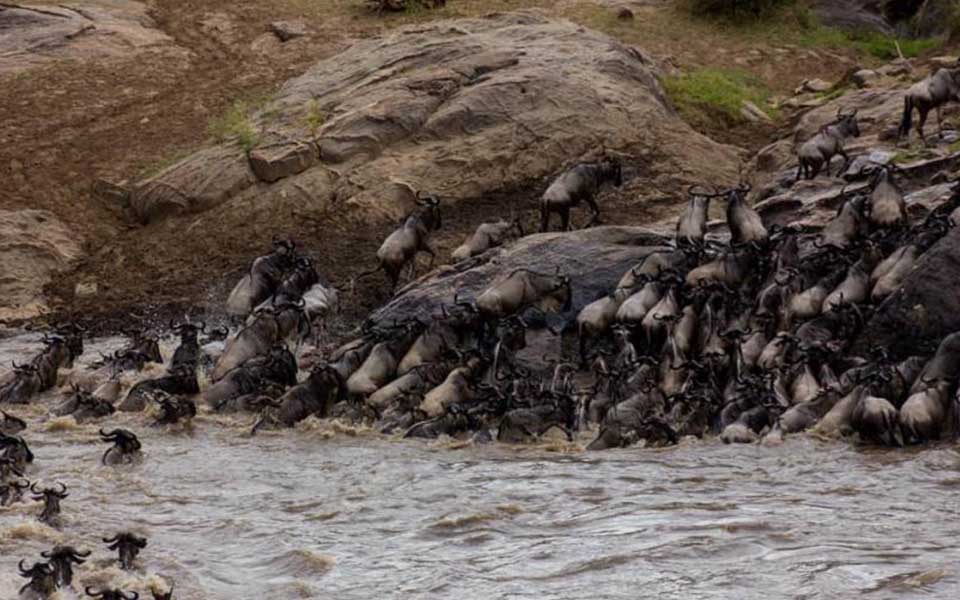 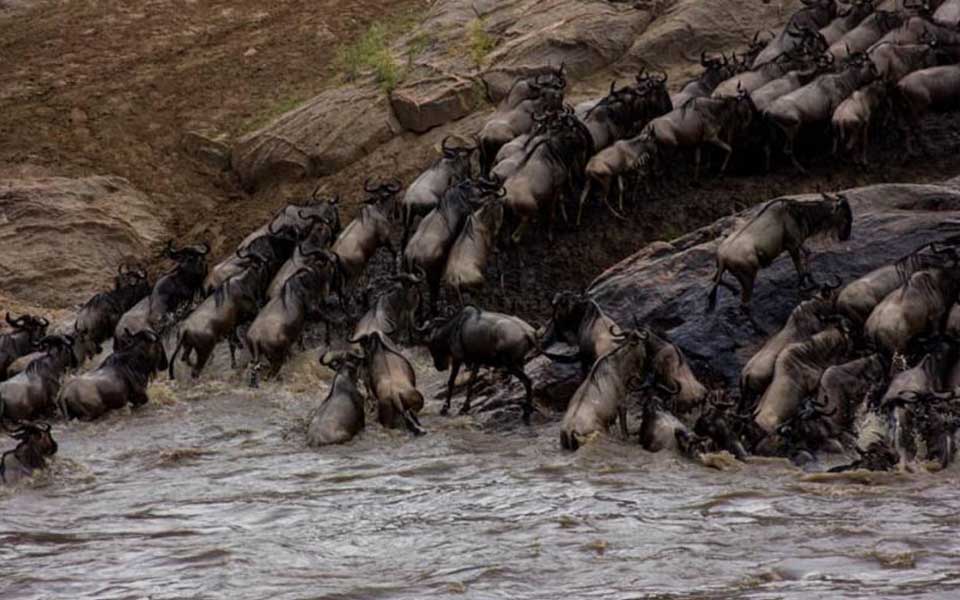 Safari guideMichael Thomas managed to capture a BIG Crossing at point number 4 during his morning game drive. The great migration was coming from the South heading towards the North of the Mara River. 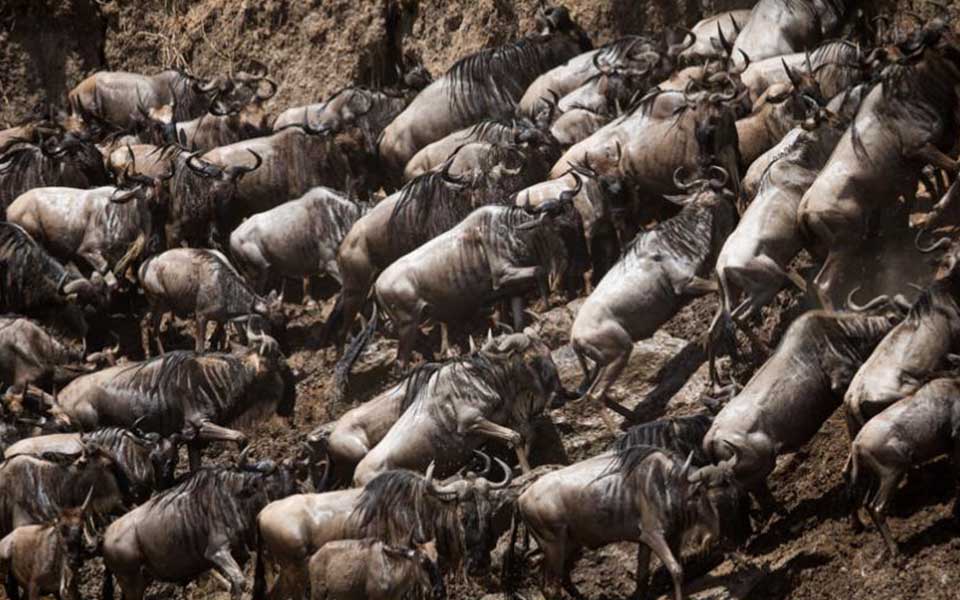