Despite the dangers of such river adventures, most herds cross safely, leaving theSerengeti, to ensure that the Masai Mara fills up with even more wildlife than usual. Not just the migratory vegetarians, of course – at this time of year it’s rare to see a big cat without either a fresh kill or a full belly!

The great wildebeest migration has finally arrived in the Sand River!!

They were spotted crossing the Sand River heading into theMara Reserve.Located on the banks of a river from which it has taken its name,Sand River Masai Marais located within theMasai Mara National Reserve, close to theTanzanianborder. 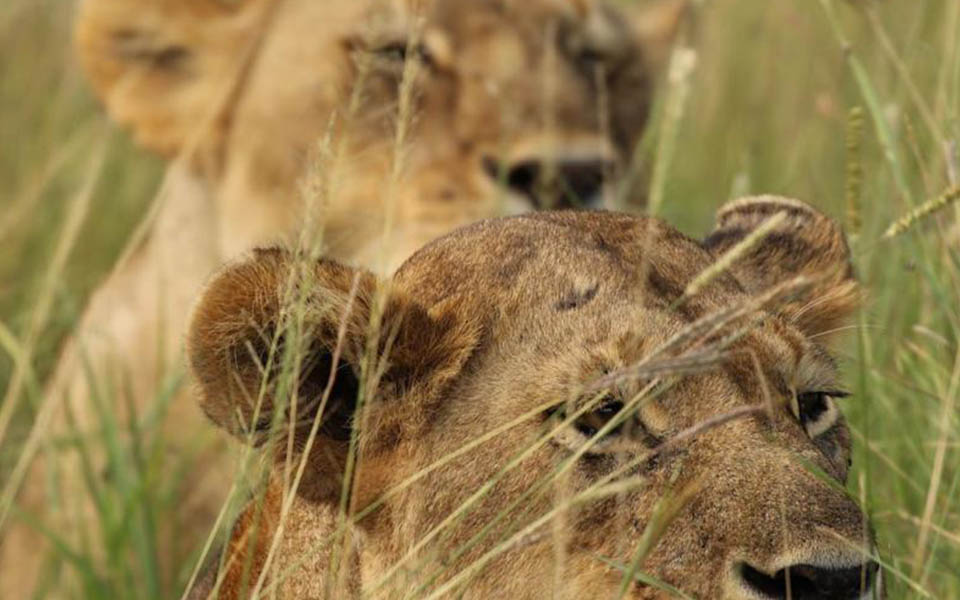 TheGrumetigrassland is alive with active contrast. 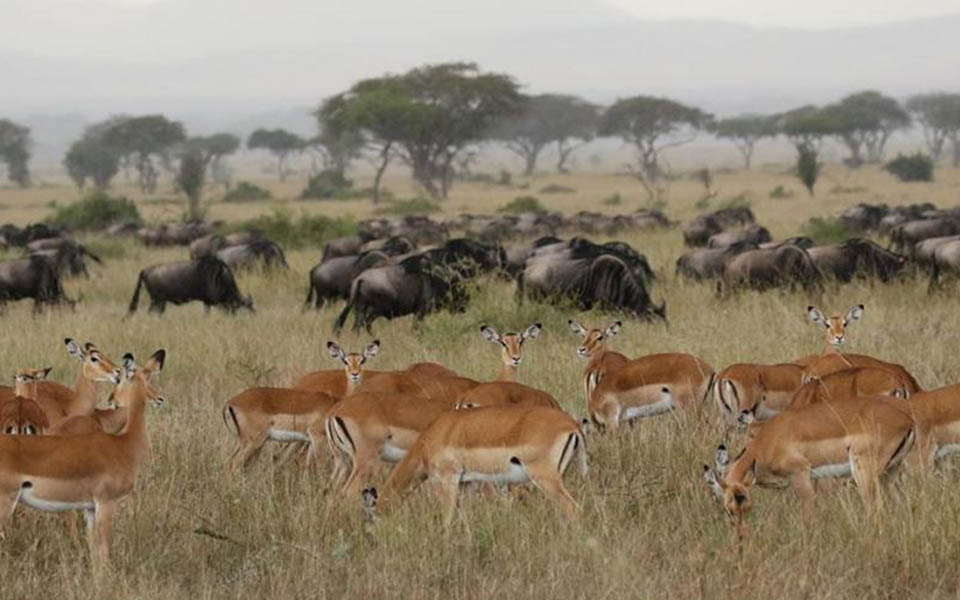 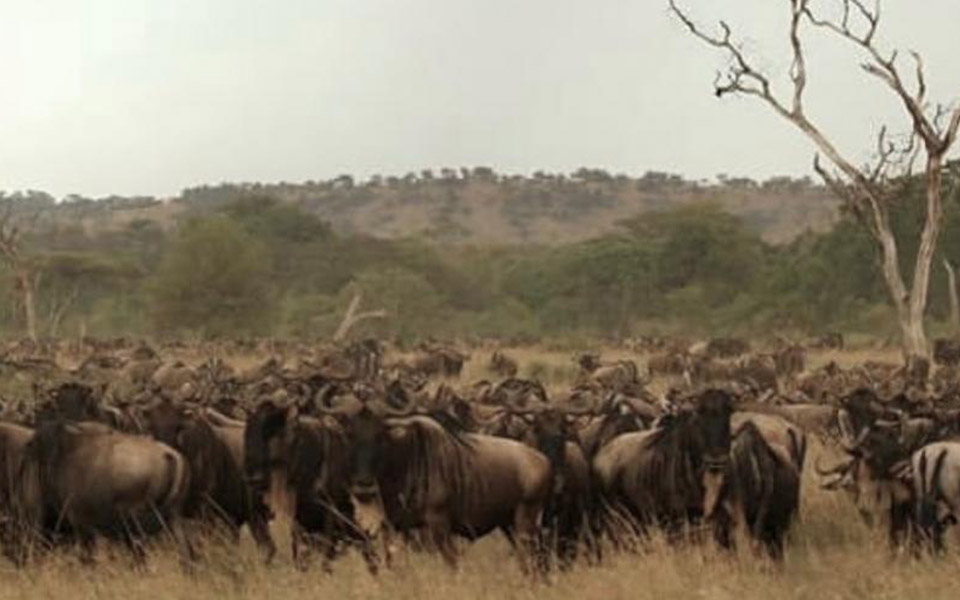 Safari guide Chedy was driving from Kogatende to Arusha whenhe captured a large herd of the wildebeest from Ikoma heading towards the Rubanda in theWestern Serengetiall the way to Simba Kopjes in theCentral Serengeti. With that said, the herds are on their way to theNorthern Serengeti. 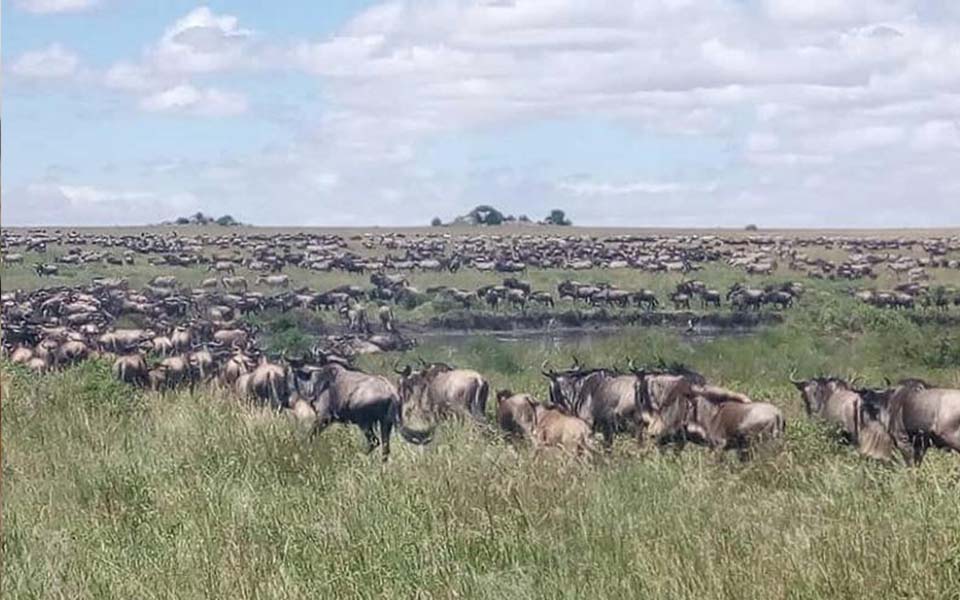 A huge herd was sighted in the Kogatende all the way through to the Nyamalumbwa Hills.Sounds like a swarm of bees around theNasikia Migration Camp! 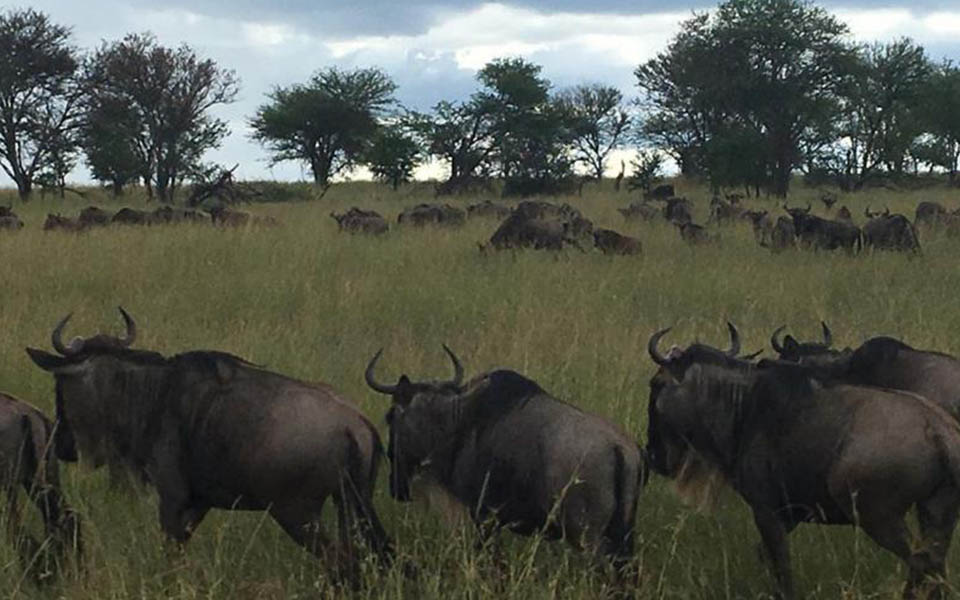