The Mara Triangle is the area wheretheGreat Migrationenters and exit theMasai Mara National Reservefrom theSerengeti National ParkinTanzania, making it a prime section for viewing this amazing wildlife spectacle unfold. Crossings of the Mara River make for some of the most dramatic scenes of the migration, so staying in the Mara Triangle will give you front-row seats to the show.

There’s a launch site for hot air ballooning in the Mara Triangle! Flying high above the plains of the Mara as the sun turns the landscapes golden and being able to do wildlife spotting from the air is an experience you’ll never forget. 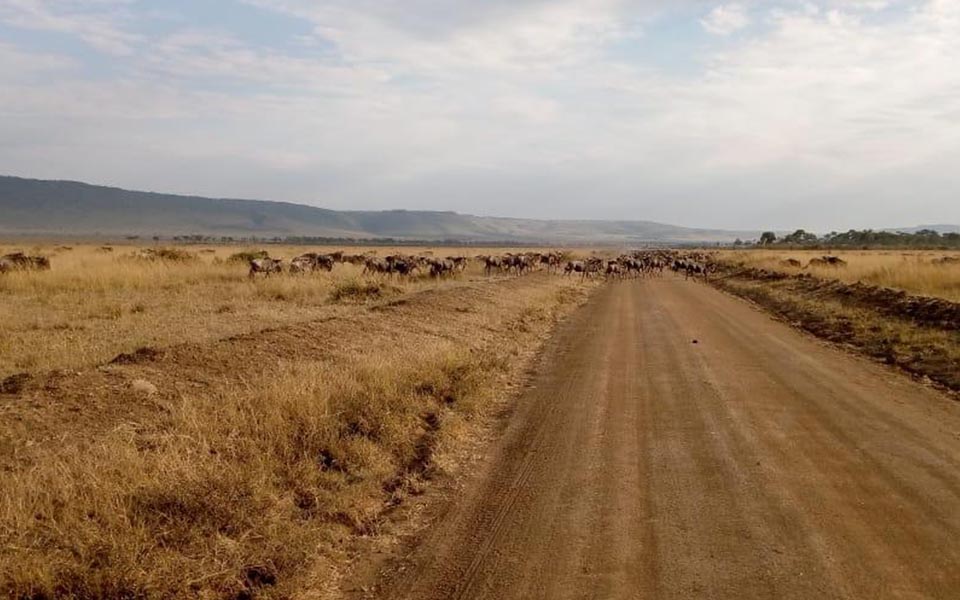 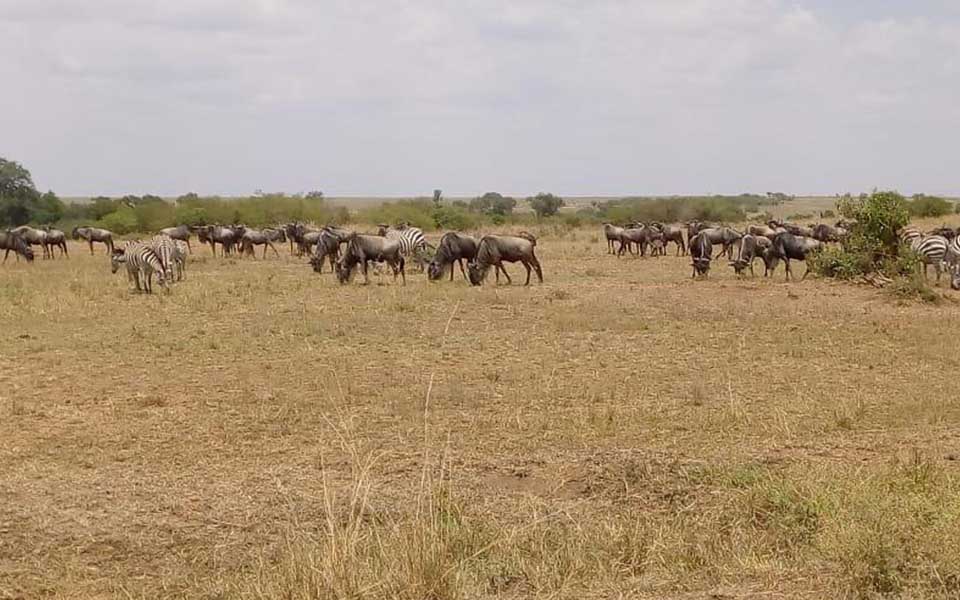 The great migration has crossed the Mara River into the Lamai Wedge.Lamai is a triangular-shaped watershed area just north of theMara River!

Lamai’s freshwater and verdant grasslands serve as a critical refuge for the wildebeest and zebra during the dry season. In fact, the majority of the migration usually resides here from July until November. It’s one of East Africa’s best secrets that during the dry season, the secluded Lamai Triangle holds more of the migration then the more heavily touristyMasai Maragame reserve just to the north inKenya.

The area has beautiful vast open plains, dotted with desert date trees, good shade during the day for any predators in the area. 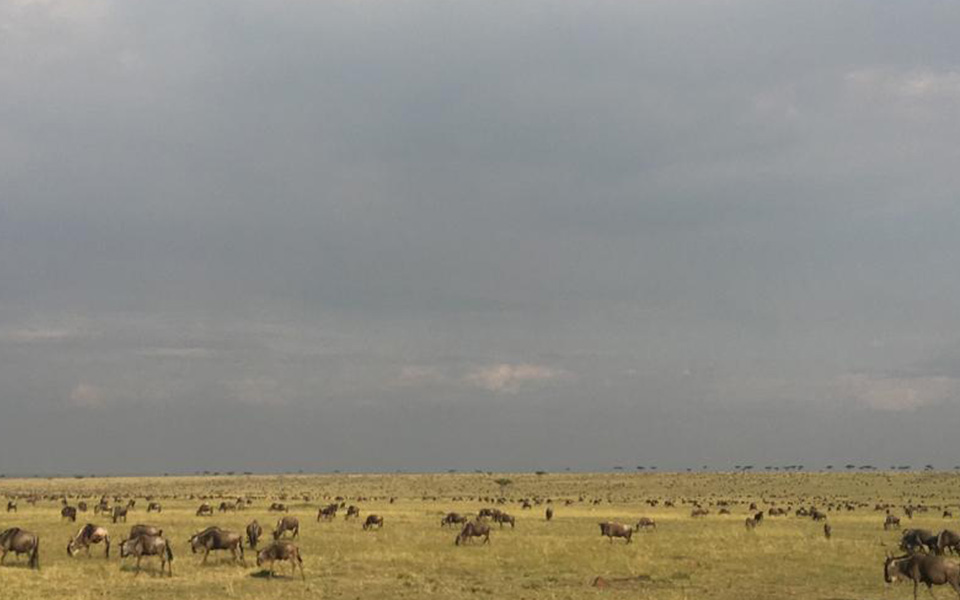 Augustis one of the very best time to be in theSerengeti!

A large number of the wildebeest was spotted at Crossing point number 9heading towardsthe greener grass of theMasai Mara.