The wildebeest were captured in theKusini Area! However, a big herd is in the Central Serengeti.

The great migration movies constantly. Feasting complete and leaving behind a rather barren landscape in the south, the herds follow the rumblings of thunder northwards. Mega columns of wildebeest stretch from the south, through the Moru Kopjes in thecentral Serengetiand all the way to theWestern Corridor. 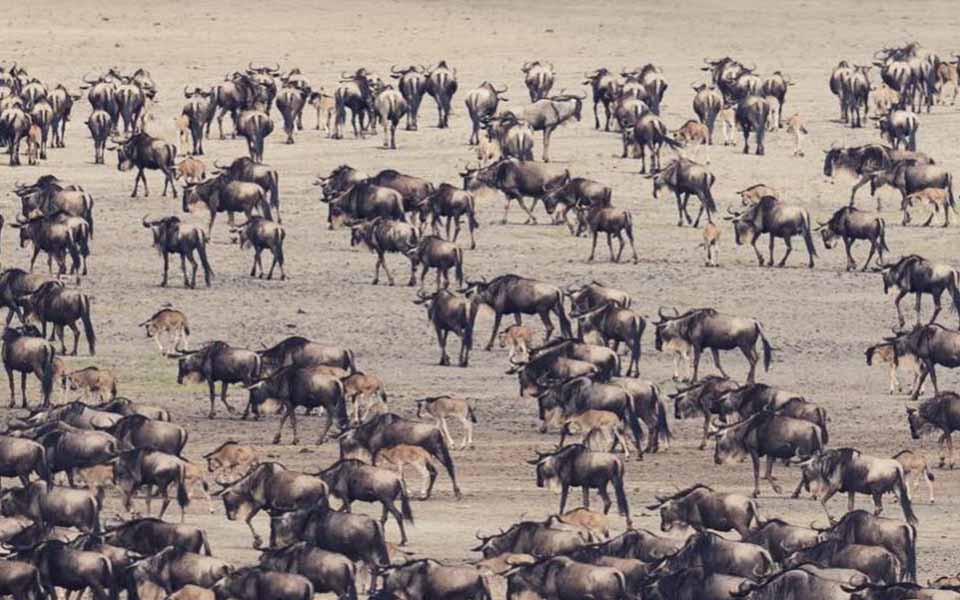 Aprilis the final month that the herds spread across the southern plains.Calving seasonis ending, but there is still enough rain and fresh grass to keep the herds in thesouthern plainsfor the majority of the month. When they start moving to thenorthern plains, it’s impossible to predict – but in previous years, the first herds moving up into the heart of theSerengeti in April, starting their big push to the dry season grazing grounds of the northern Serengeti andMaasai Mara.

Historically, however, theNdutu plainsare still the area to focus on! Game viewing is prolific and the park is very quiet due to the risk of some rain.

Little Red taking care of Spot’s cubs, while Spot was sleeping nearby. The two daughters of Siena (one of the original Marsh Pride females) are always together. We are hoping the cubs will adopt this behaviour into adulthood!

Yaya was captured with Baba Yao, one of the six Marsh males. He has been trying to mate with her for the last few weeks – they are therefore spending a lot of time together and this morning they were spotted feeding on zebra together. 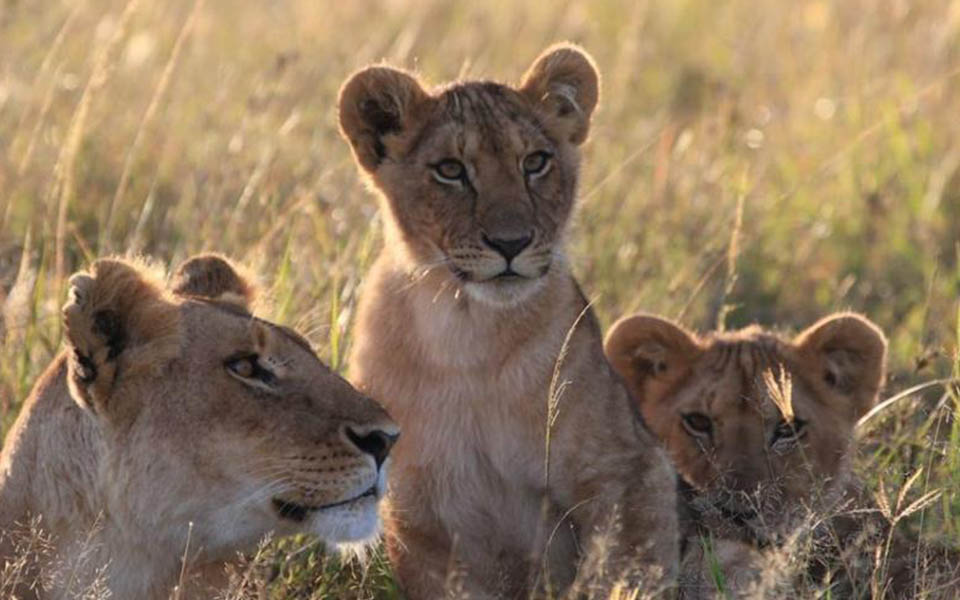 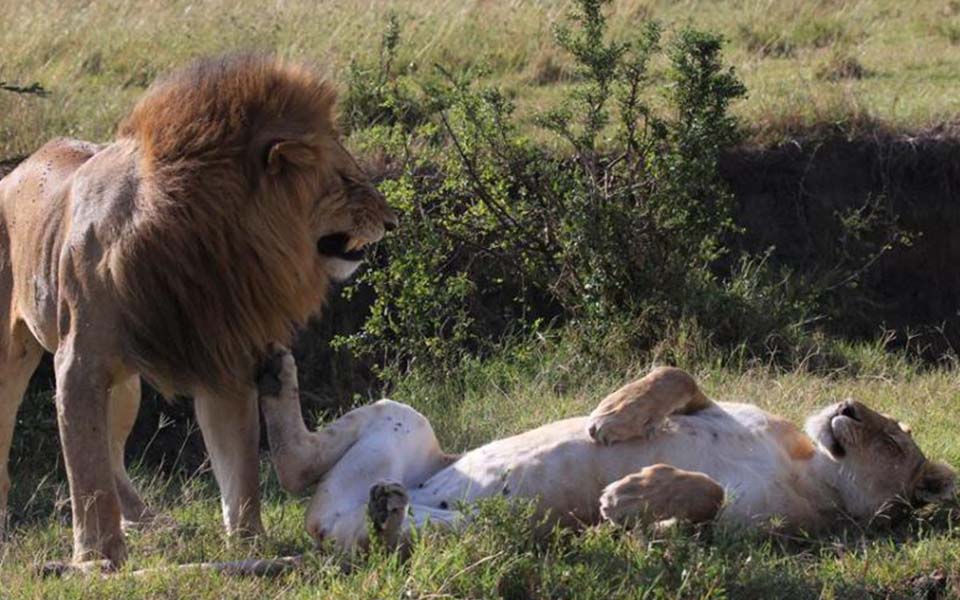 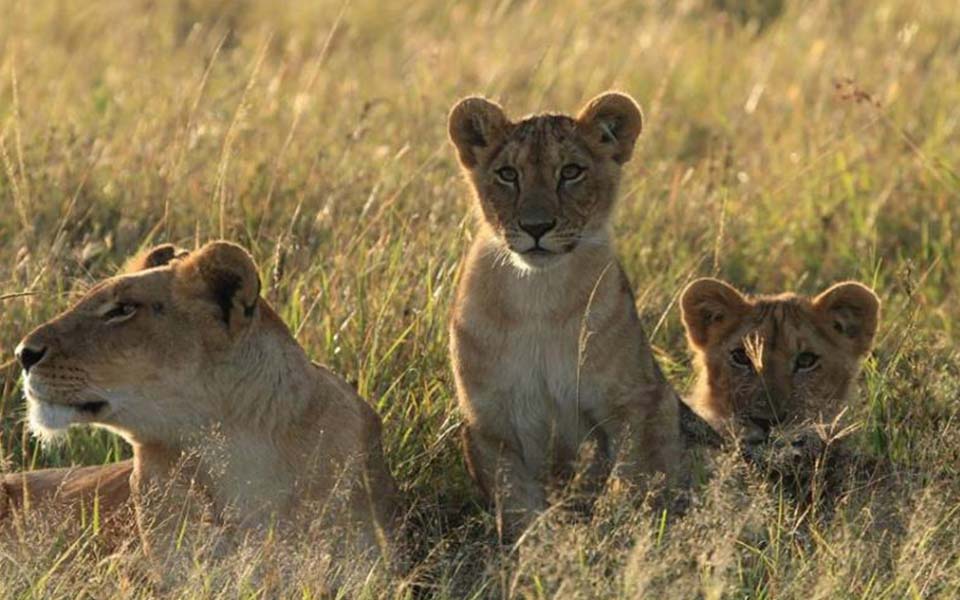 As the grass becomes depleted in the south, the great herds are starting to move into the woodlands west ofSeroneratowards thewestern corridor.

Large numbers of griffon vulturesfollow the herds waiting for the old and weak to fall.

Thunderstorms are becoming common as the long rains are starting. It is thought that the wildebeest follow the lightning and thunderstorms in search of water. They continue eating as they move, and are scattered all across the plains, generally west of Ndutu. One day they will be all around and the next they could all have moved off, like a single entity. As the rains start to fall, the wildebeestcanter off towards the storms, searching for water, Sometimes after a day or two, they return if the promise of water did not materialise. 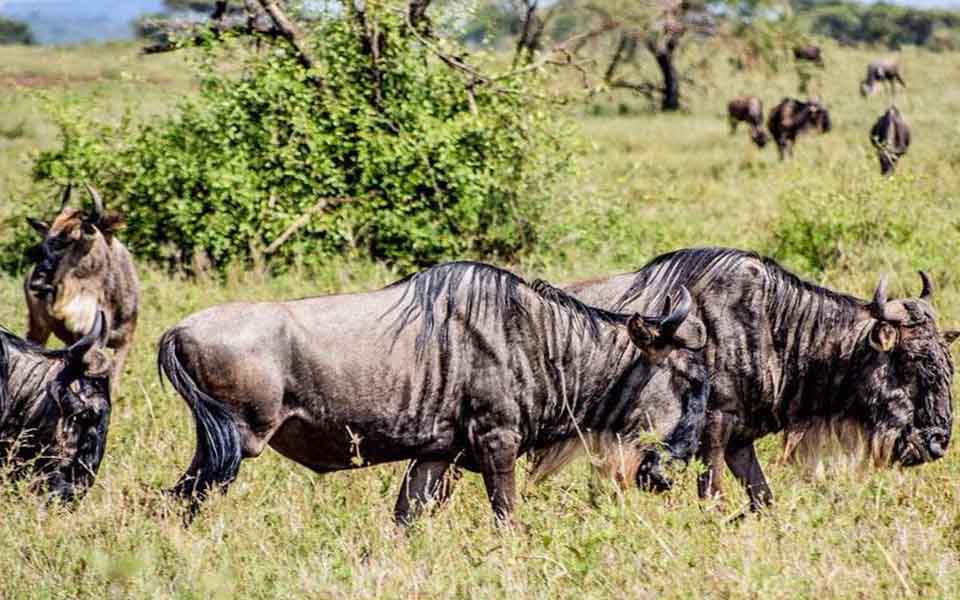 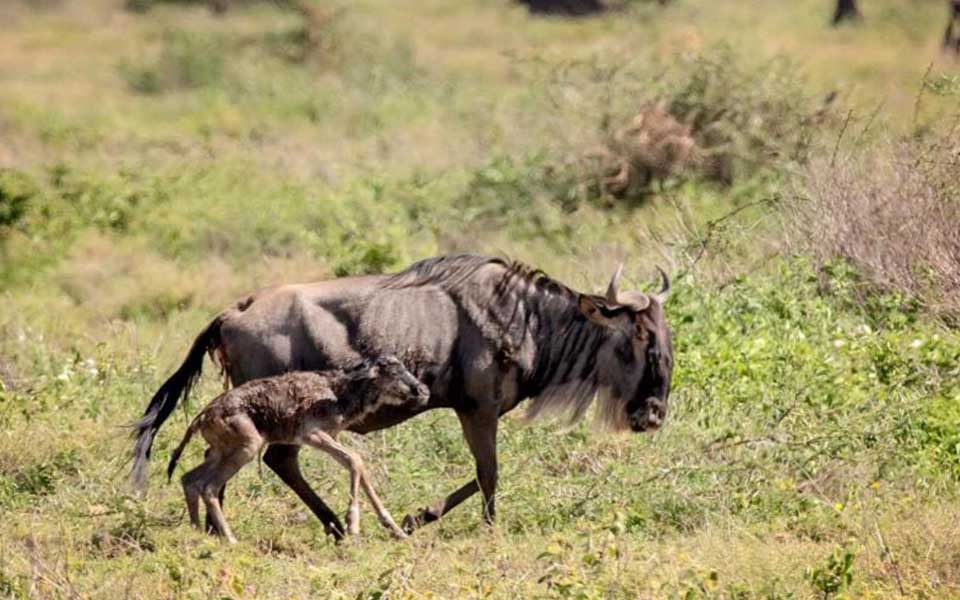 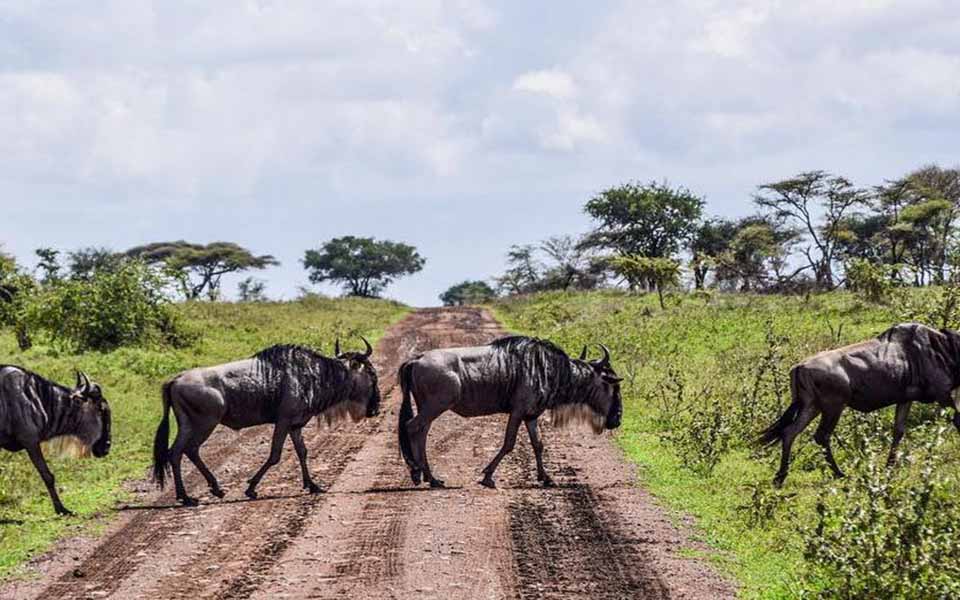