Goh captured a herd of zebra and wildebeest in the Ngorongoro Conservation Area.Zebras are known to be the first chain before the wildebeests. They have superb memories and great eye sights whereas the wildebeest have a great sense of smell (for water). 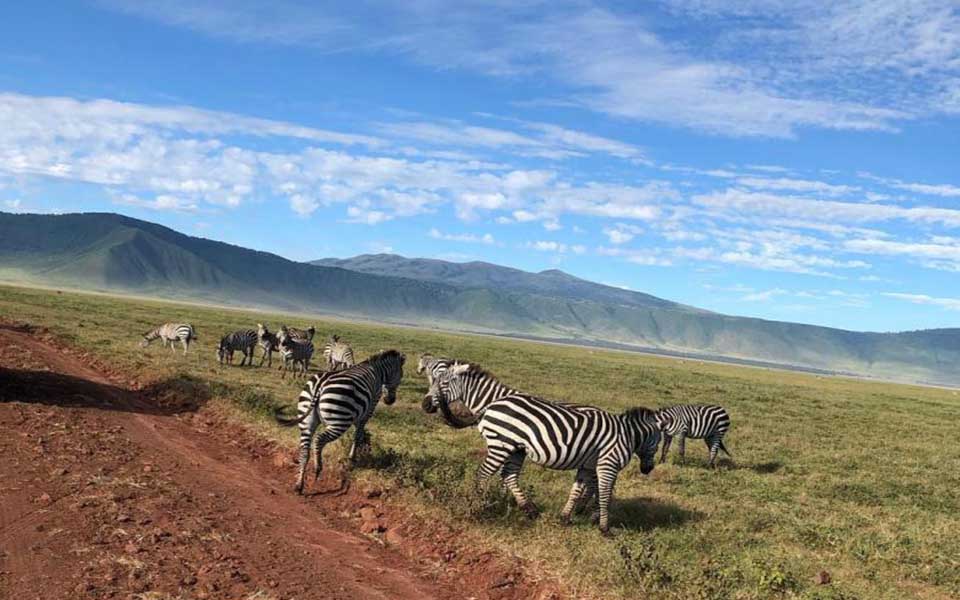 The Ndutu pride cubs are growing! Two mother lioness with eight lion cubs were captured on the edge of the Big Marsh.

There’s truly nothing that compared to seeing a baby wildebeest or lion cubs after being born. Traveling to the Serengeti during the calving season promises an excitingadventure full of wonder and plenty of action.

There are several great properties in the southern Serengeti and Ndutu areas that allow you to stay close to the action. Whether you choose to stay in a luxury lodge ora mobile-tented camp, you can be certain that game viewing during the calving season is one of the best time to be in Africa. 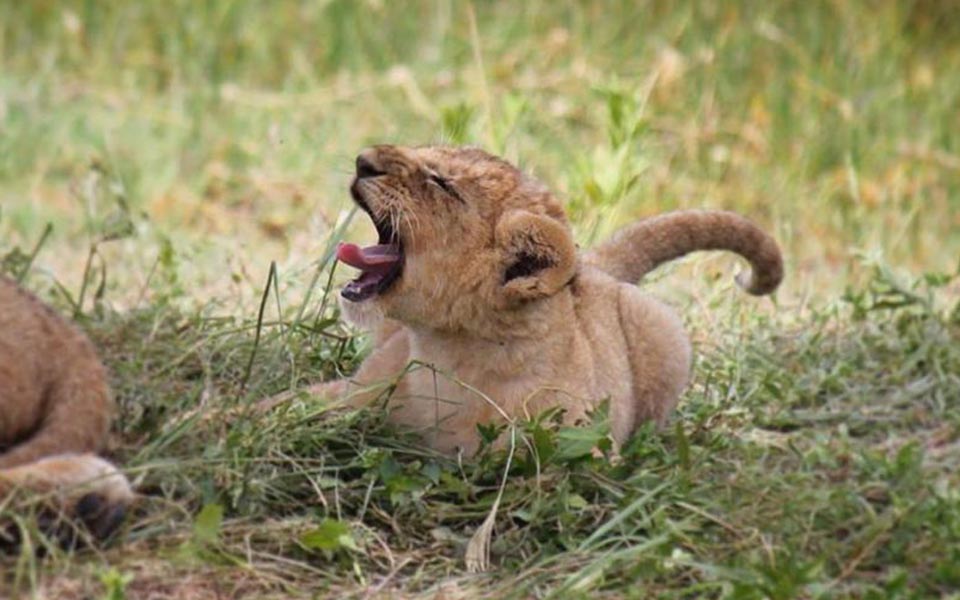 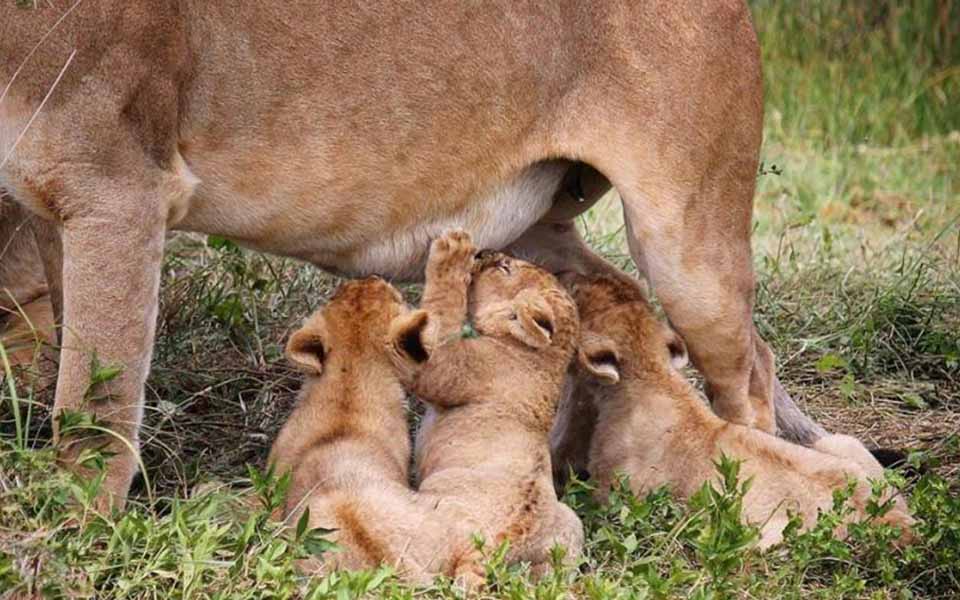 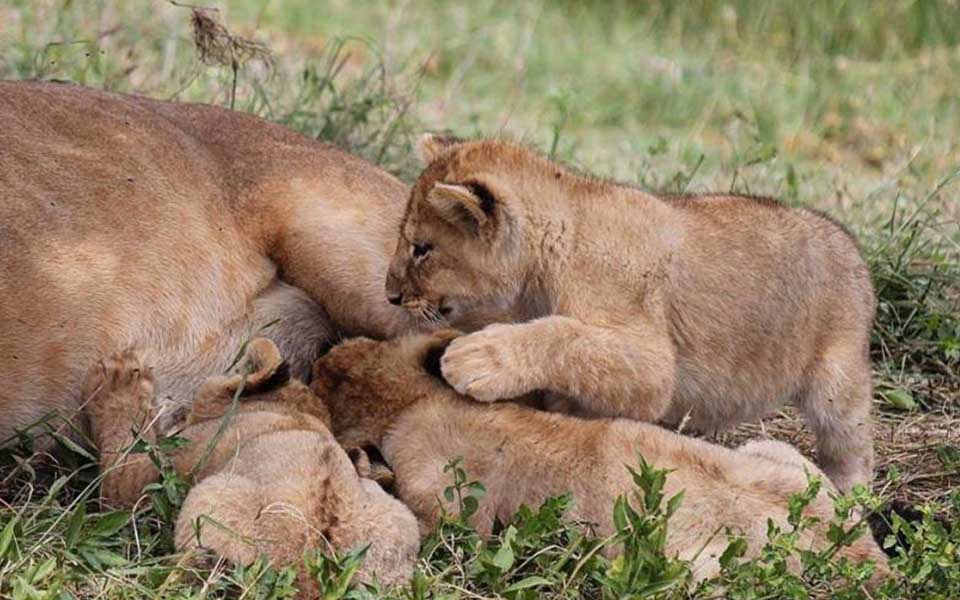 It’s that time of the year again! The topi have joined the resident zebra in their herds on the Western corridor plains. Although lesser known than the great wildebeest migration, this gathering of more than 1,000 topi is definitely a sight to be seen. 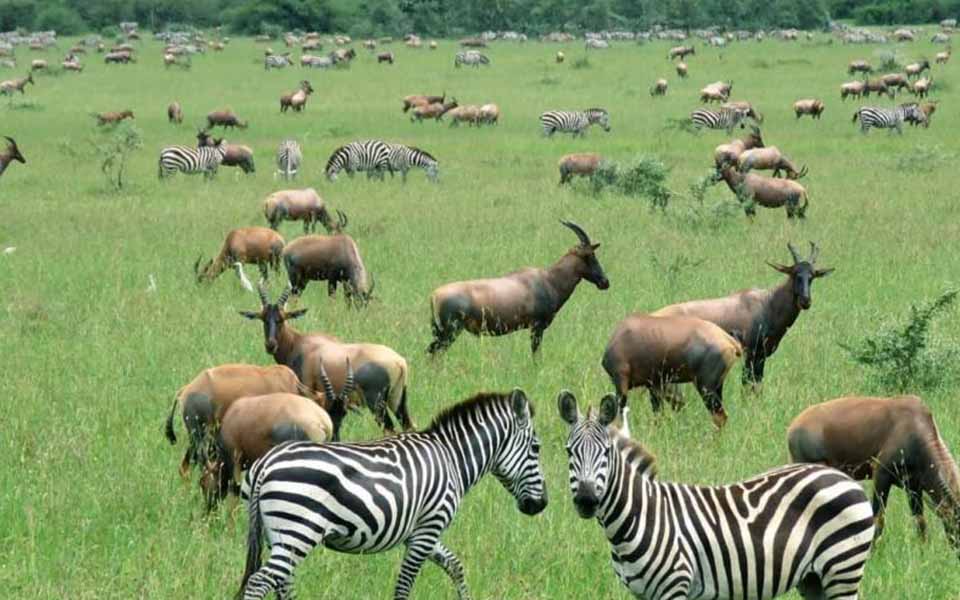 Take the plunge and visit Ndutu Safari Lodge to witness unbelievablesightings of the wildebeest and zebra crossing the Lake Ndutu. 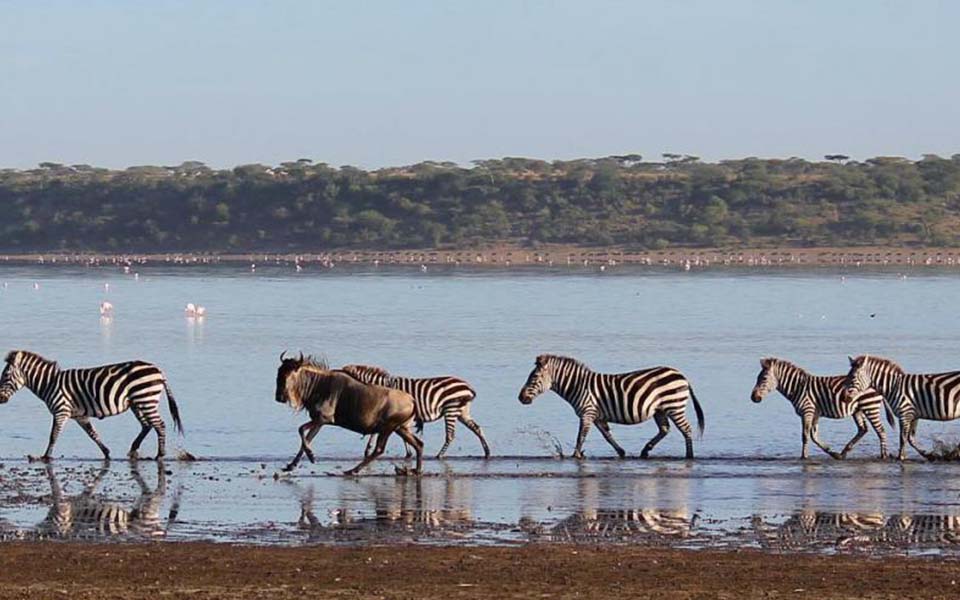 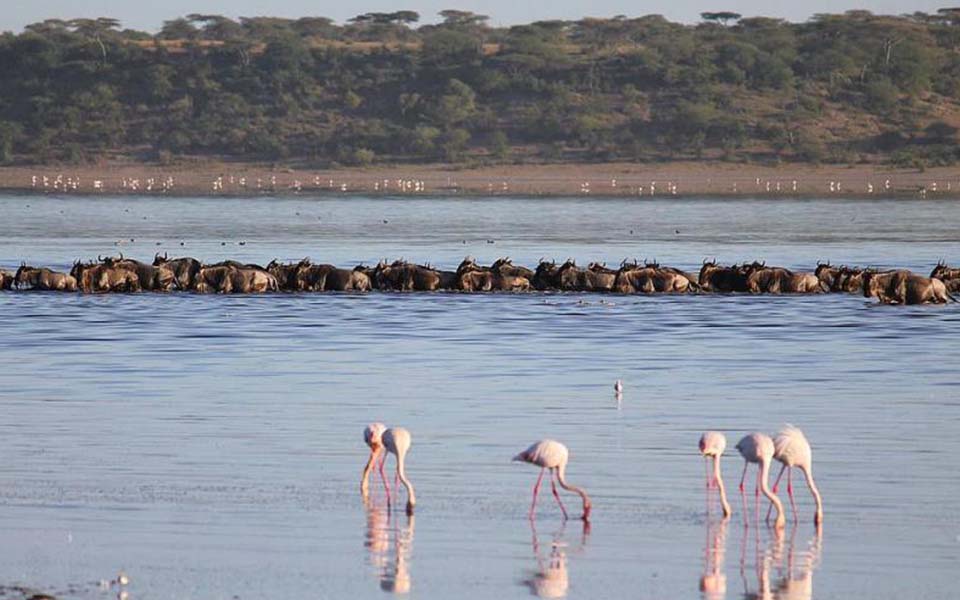 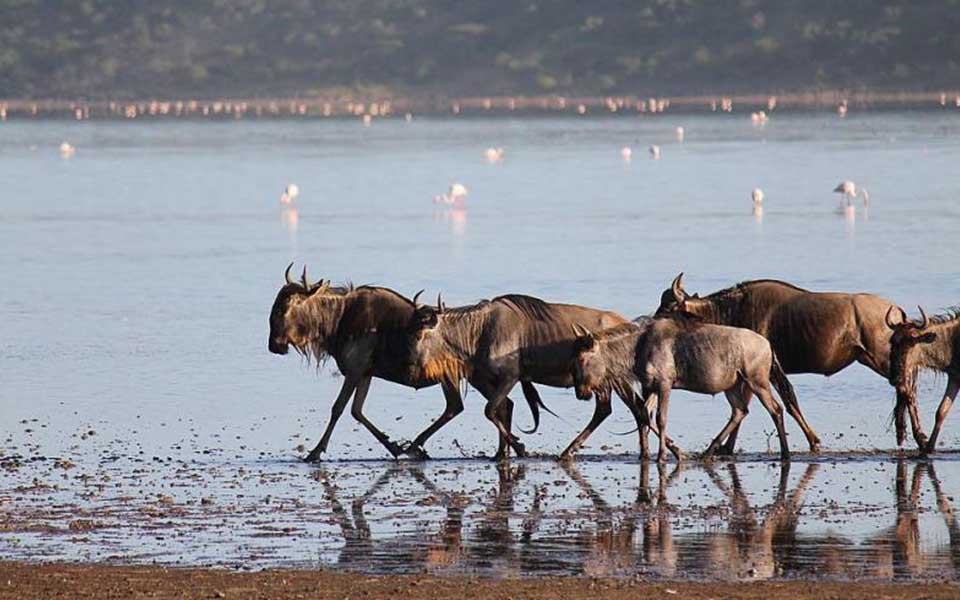 Currently, the wildebeest are in theNdutu which is actually in the Ngorongoro Conservation Area and it is the calving season. February is the only time of the year when you are almost guaranteed to see the big herds all together as they come south for calving season. 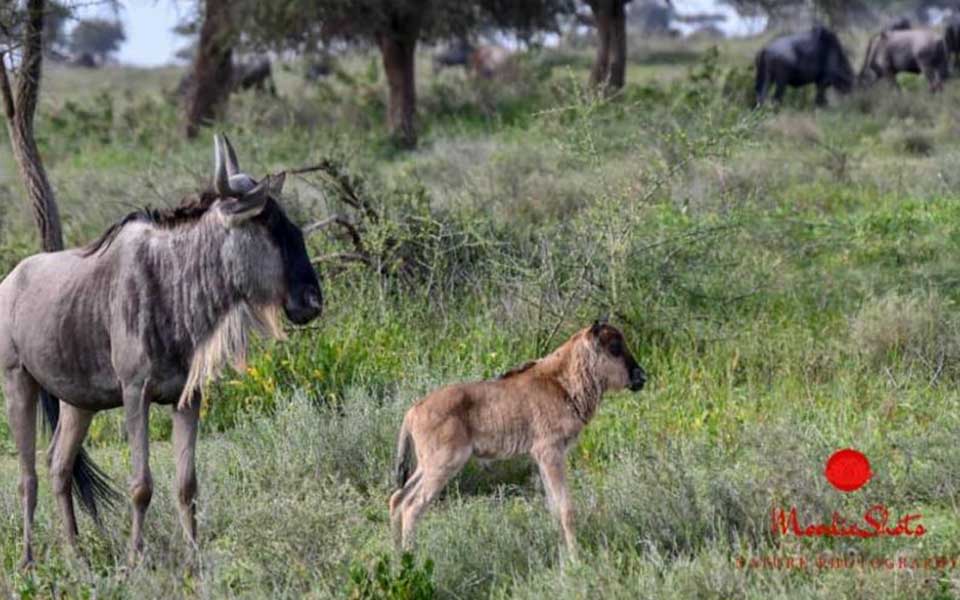 Safari guide Michael Thomas captured an incredible moment of a wobbly newborn wildebeest learning how to walk soon after birth. 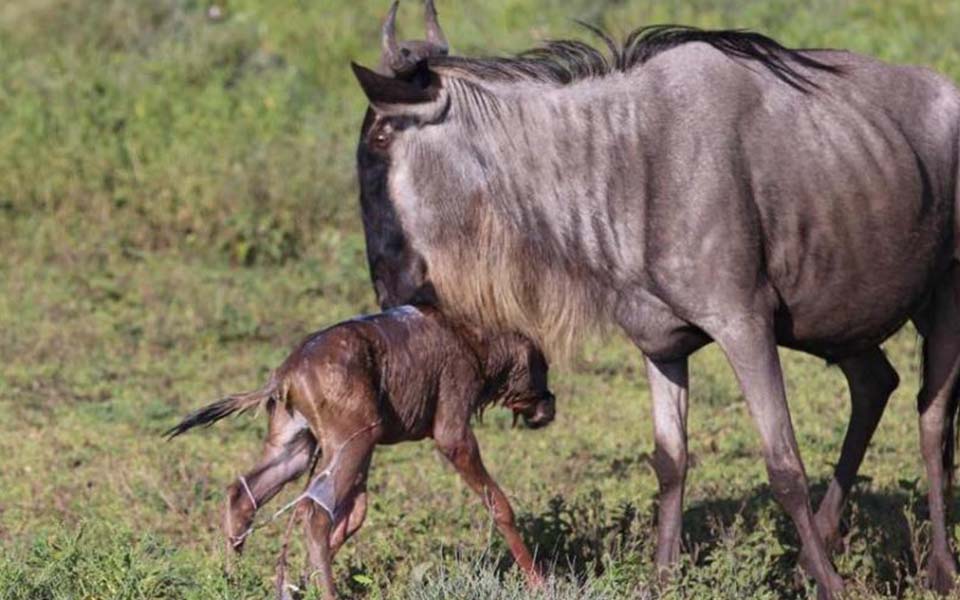 Safari guide spotted a large herd of zebra queuing by the water pool for a drink in the Hidden Valley. However, the migration is scatteredin the southern part towards the Maswa all the way to the southern Ndutu area. 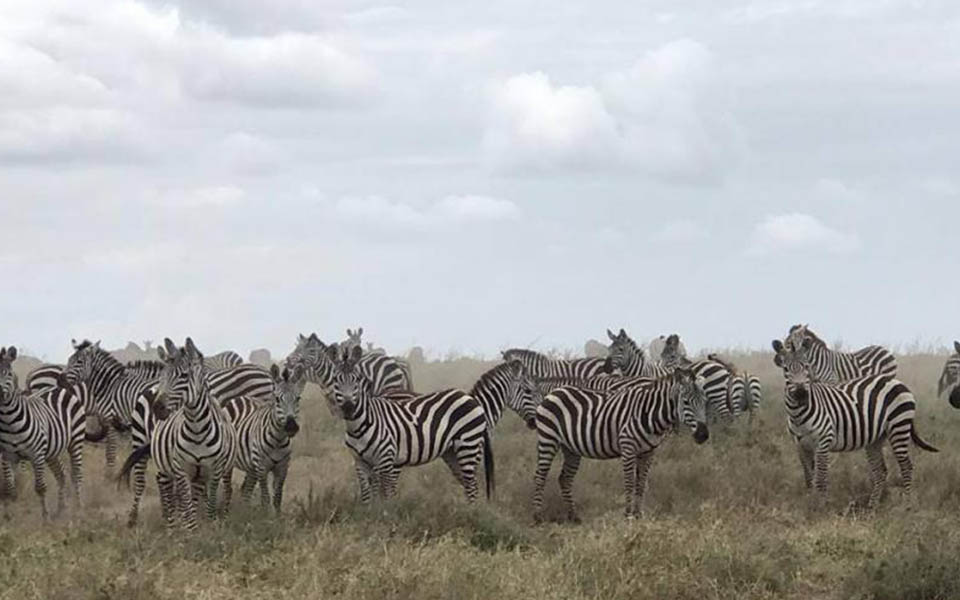 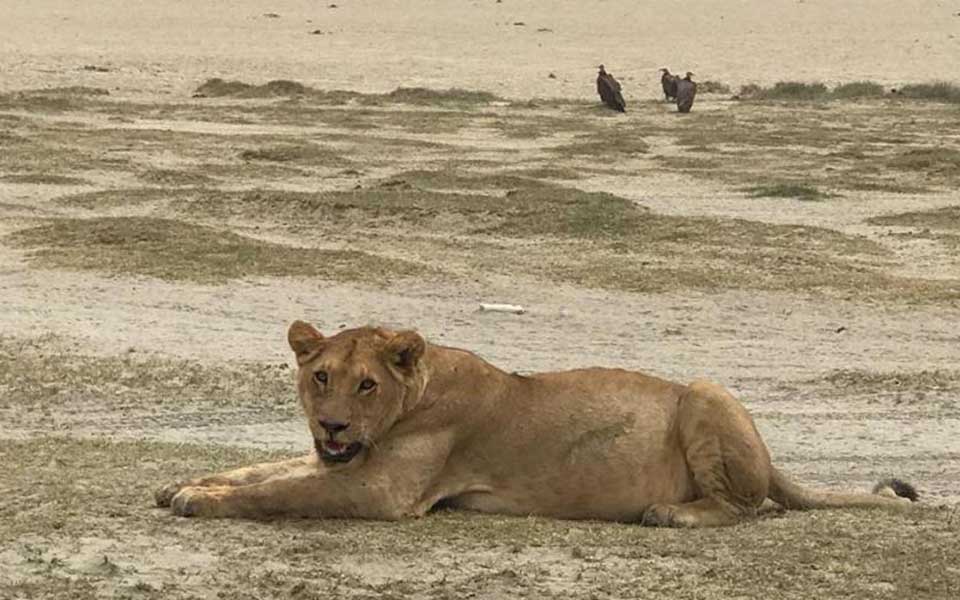