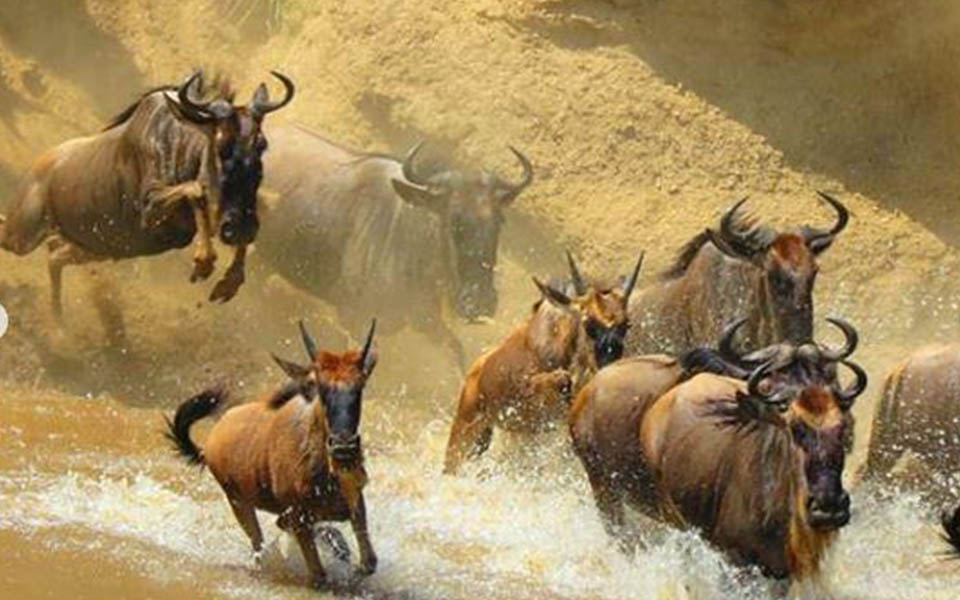 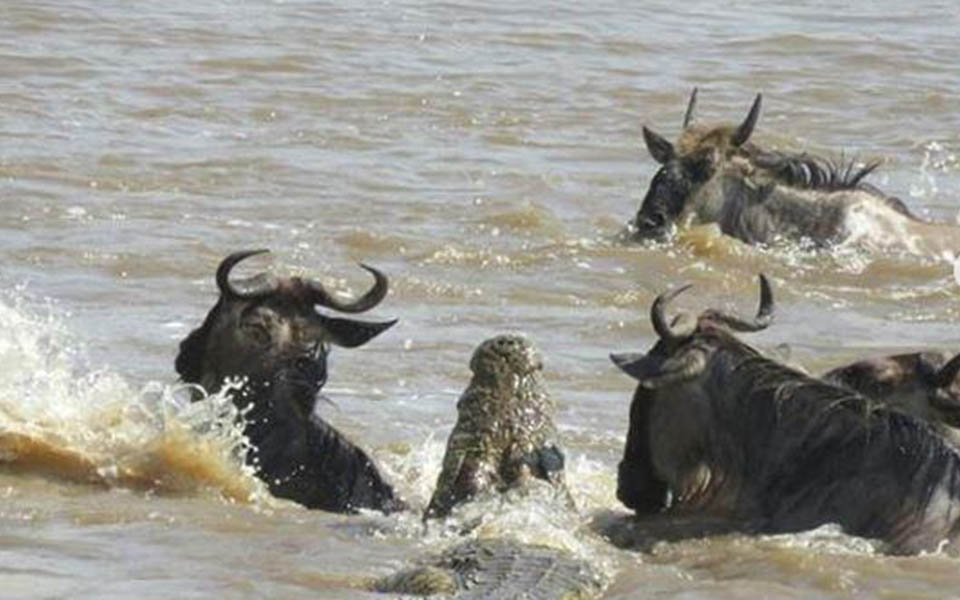 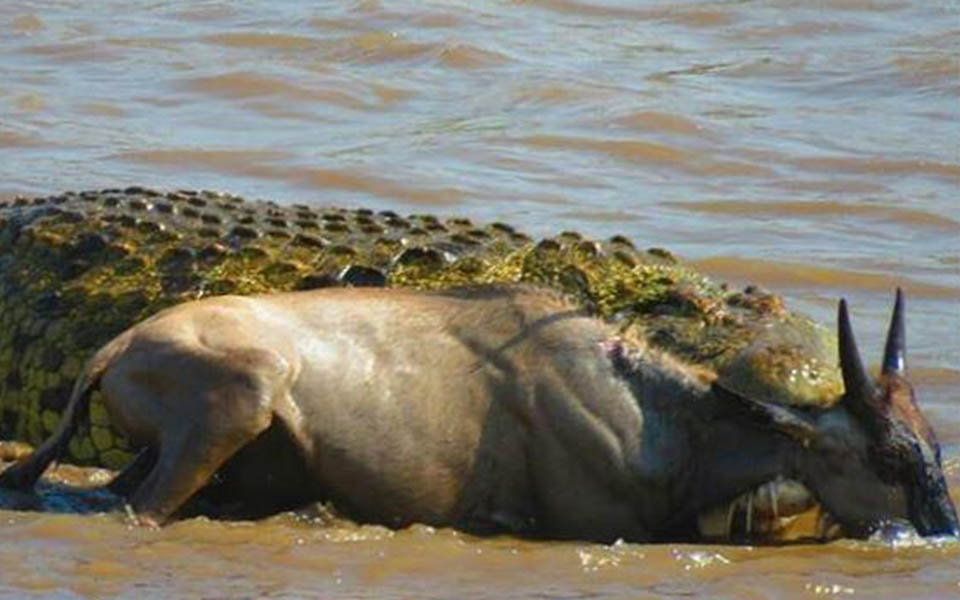 David Mark Erickson captured a small crossing close to the airstrip at Kogatende.

Like the wildebeest that are the stars of theSerengeti Annual Migration, theOlakira Campis awanderer; a luxurious under-canvas campthat moves with the seasons, forever following the herds to ensure you have a front-row seat to the greatest show on earth. 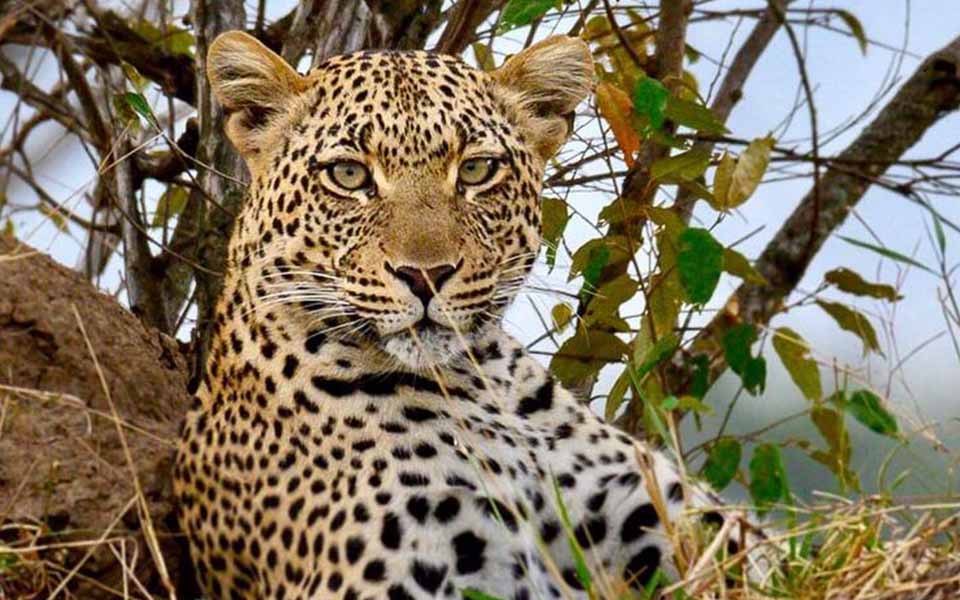 The Kaburu Crossing point is known to be one of the toughest section for the wildebeest to cross due to the congestion of animals that accumulates (on both sides) and many of them fall back down the slopes and into the river where there is a high number crocodile lurking.

The slopes are also quite rocky and offer no support – trapping their legs and causing serious (and often fatal) injuries. Once the herds cross the river, the final obstacle at Kaburu is the number of lions laying low, ready to ambush them as they try to regain their strength on the other side. The wildebeest are so exhausted and startled from the chaos of the crossing that they make for an easy catch and it is not uncommon to witness multiple kills taking place here. 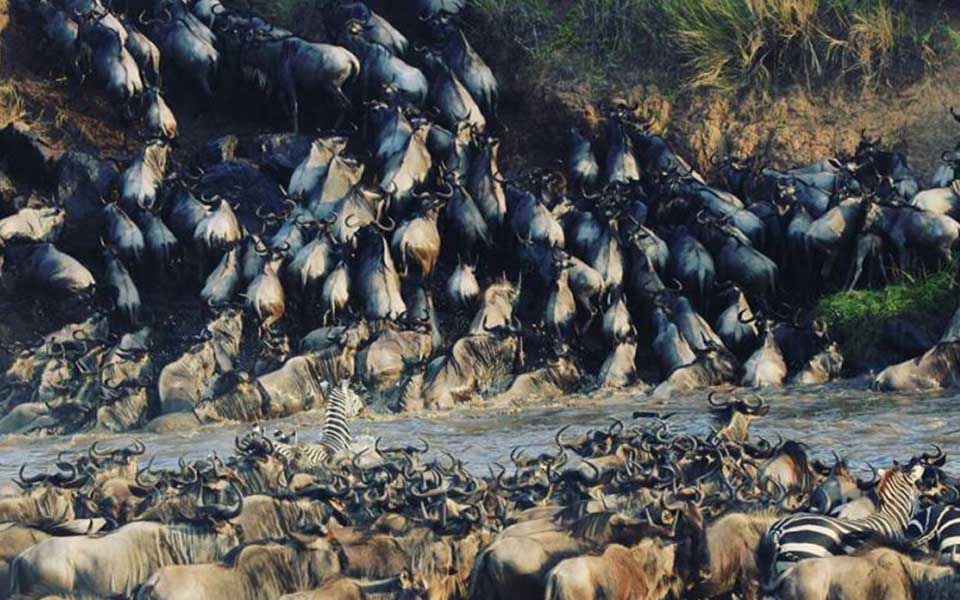