The wildebeest migration is back in full force on theNdutu Region! 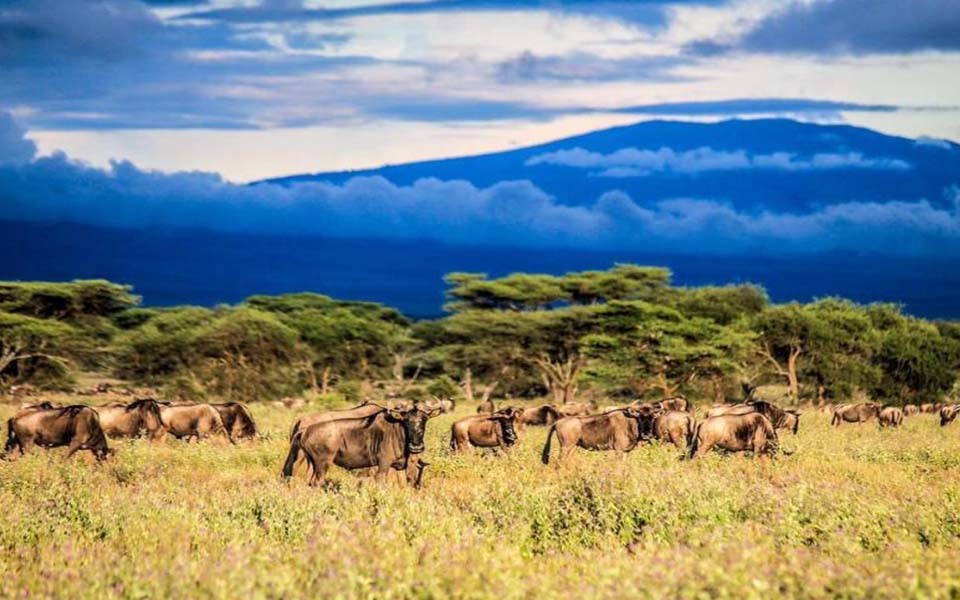 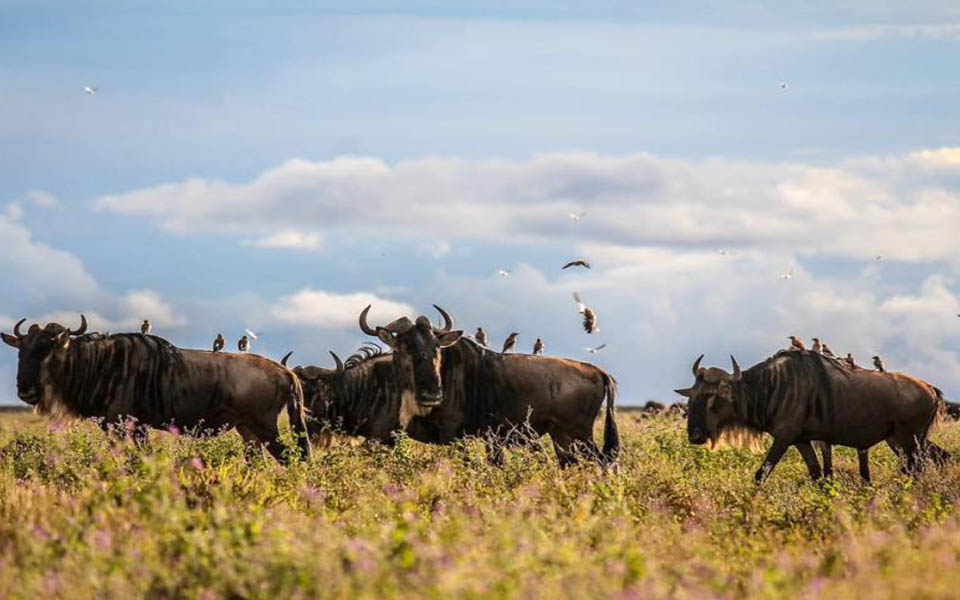 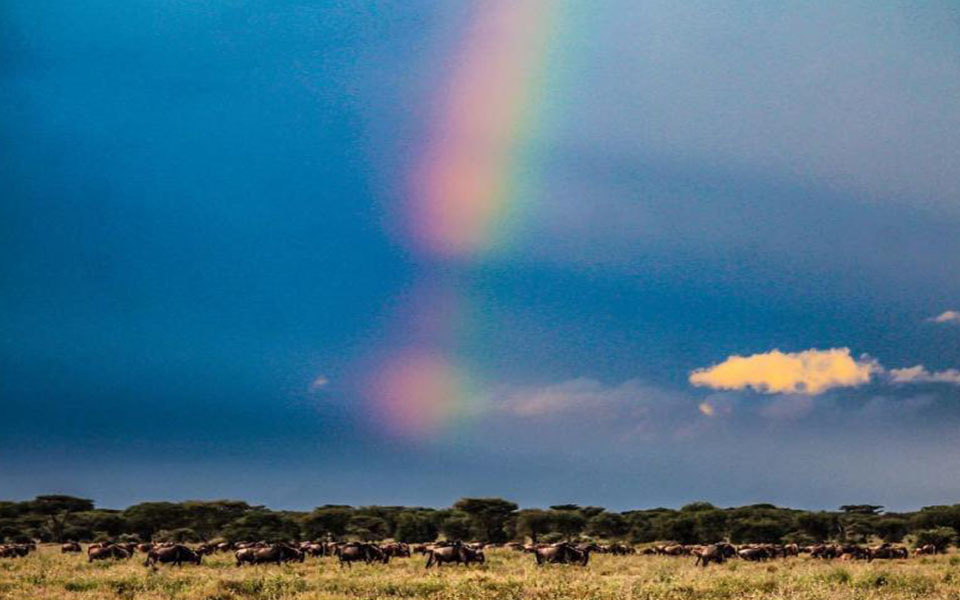 Ehlane Plains Campguest Jennifer captured the herds feasting on the fresh grassin front of the camp.

With the wealth and diversity of wildlife in this area of theSerengeti, guests are rewarded withyear-round game viewing. Morning and afternoon drives are augmented by guided walks and hot-air balloon safaris, while inter-connecting tents mean that families with children can easily be accommodated at Ehlane and there are guides available forprivate family safaris. 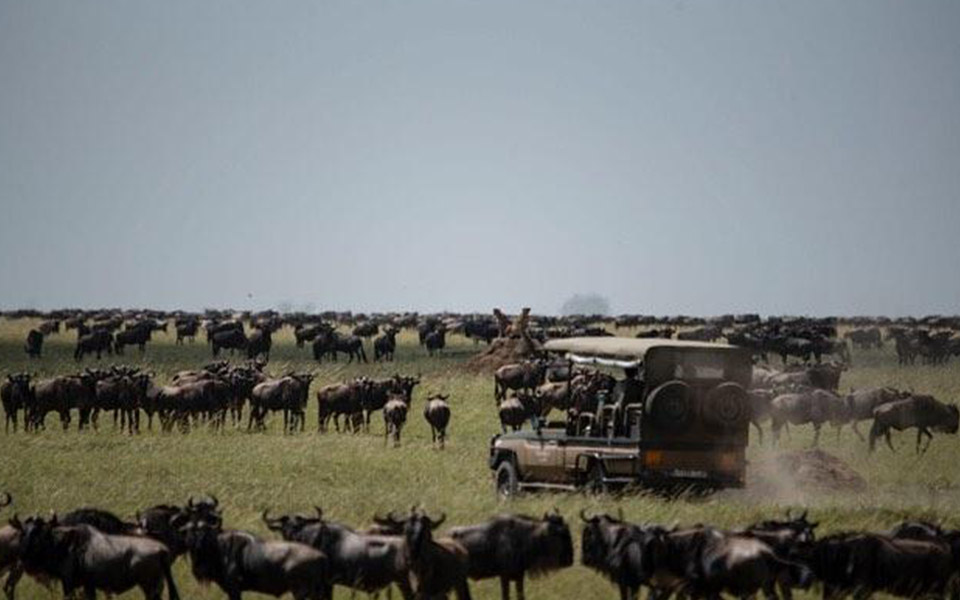 It has been heavily raining on theNdutu Regionfor the past three days!

This isa spectacular time to be here with all the resident predators in action and the migration coming back towards the Ndutu Plains.

Serian Campguests witnesseda storm rolling just in front of the camp. With theheavyrains that have been pouring, theMara river is filling up and this is the beginning ofKenya’s long rain that was needed. 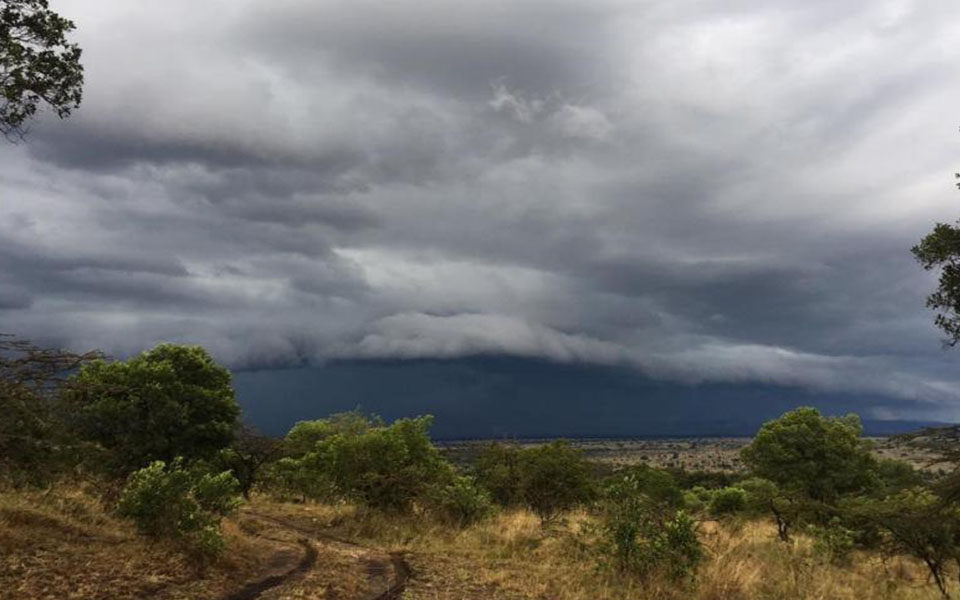 The Loita migration is concentrated around the Loita plains that lie just north of theMasai Mara. The Loita wildebeest traverse between the Ol Kinyei, Naboisho and the Olare Motorogi Conservancy.

Safari guide John Nkaate witnessed the herds in the Olare Motorogi Conservancy, as thewildebeest calvesaccompany their mothers down to the west!

We highly recommend April as one of the most consistent times to see the herds. This is when they slowly get going as the newborn calves and foals get mobile.

Fadhili Mlema captured the wildebeestenjoying a shade of an African tree in theSerengetias they continue their northward journey. 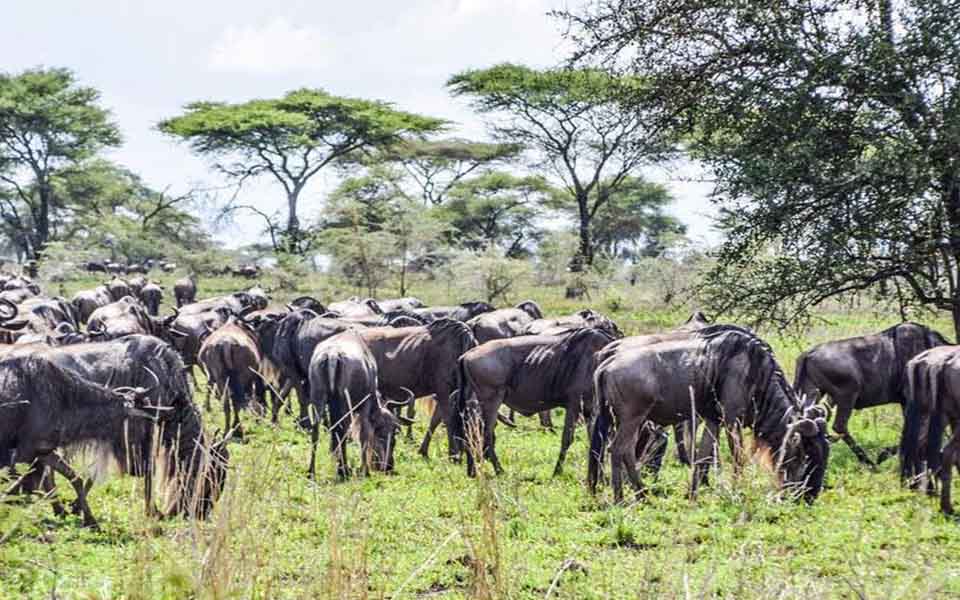 The plains are at their most beautiful, vivid with wildflowers and teeming game!

This is an ideal time forphotographic safarias the quality of the light is magical. However, the short grasses of the south cannot sustain the vast herds, and they are moving northwards and westwards.

From April to June, theSerengetiis the theatre for one of the most impressive wildlife shows on earth. Hundreds of thousands of plains game are moving towards theSeronera, the Grumeti River. This spectacular moving feast is trailed by predators; lion, cheetah, leopard and hyena.

The Seronera area of the Serengeti comprises open plains dotted with attractive kopjes. There’s plenty of resident game with relaxed predators as well as the migrating herds coming through in April and May. Given in the Seronera’s Central position, you can stay here and still travel south as well as north to theWestern Corridor. However, this advantage means that the Seronera rains busy throughout most of the migration. 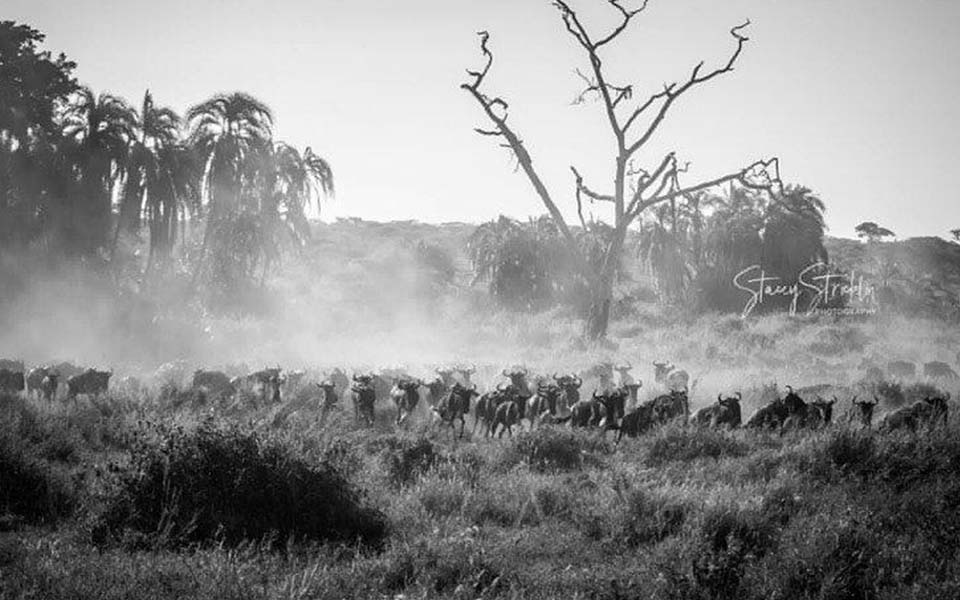 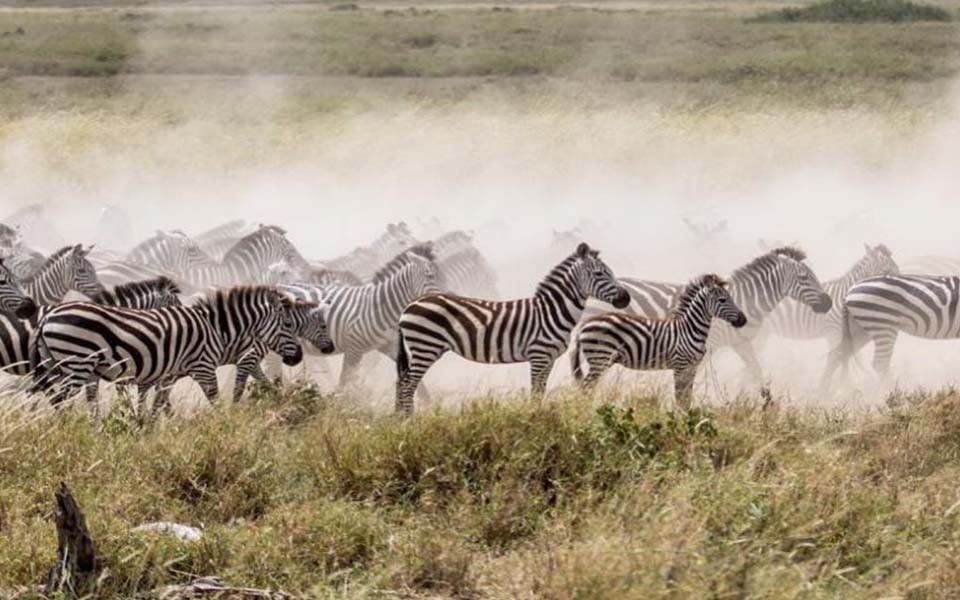 TheNdutu plainsare still the area to focus on!Game viewingis prolific and the park is very quiet due to the rainfalls. But overall, this isone of the best time to travel to theSerengetiif you want to encounter predators action. 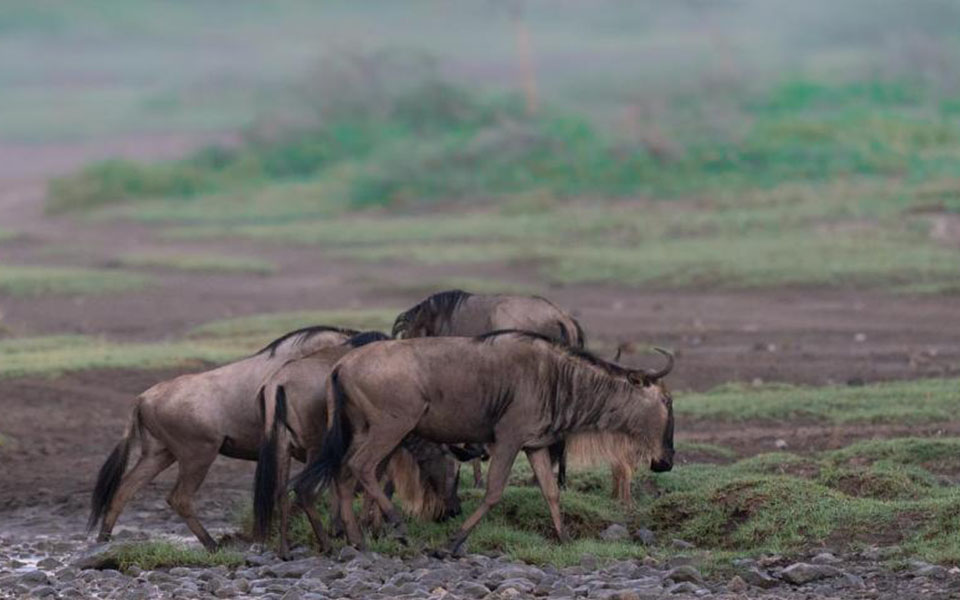