International Women's Day: What it's like being a woman in conservation biology 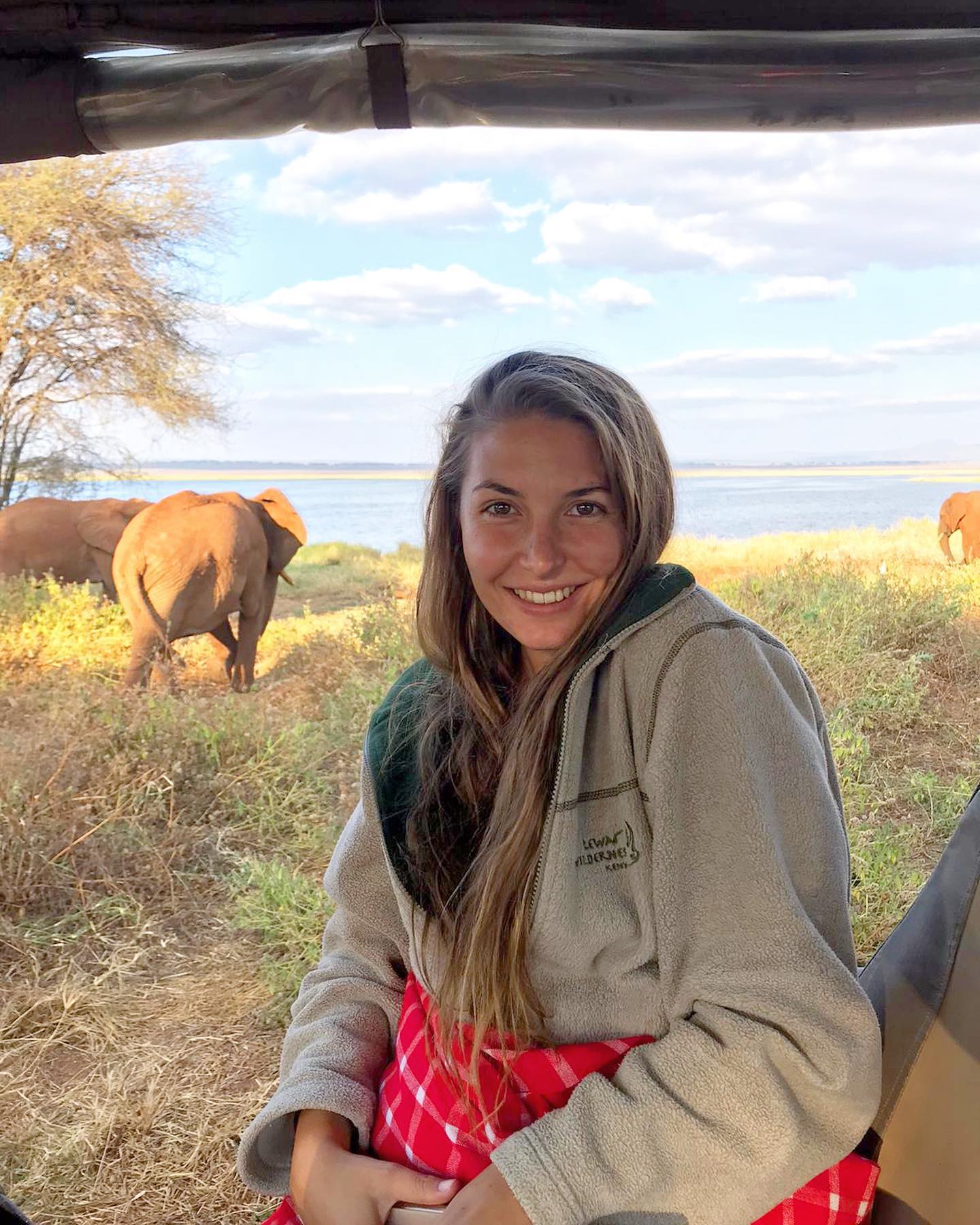 Meet Lara Jackson, a zoologist and conservation biologist from the UK with extensive experience in the field, from managing long-term projects in the Lewa Wildlife Conservancy to dolphin research in Zanzibar. This International Women's Day, she's thrilled to share with us what it's like to be a woman working in conservation biology and some of the challenges she faces.

For as long as I can remember, I’ve always been fascinated by nature. From the smallest bee hovering around the flowers in our garden, to the foxes that roamed the woodland and birds of prey that wheeled in the skies. My fascination didn’t stop with British wildlife. I remember those early trips to the zoo where I spent hours staring at the imposing figure of a tiger, or the lithe form of a leopard. I found the exotic animals at the zoo absolutely mesmerising, and I definitely think it was one of the driving factors behind my passion and determination to work in conservation.

As I grew older this fire continued to grow, especially when I discovered that human activities were driving mass biodiversity declines, destroying ecosystems, and pushing numerous species to the brink of extinction. I strongly believe that we, as humans, have a moral obligation to take responsibility for our actions and reverse the damage we’ve inflicted on the environment and my way of contributing was to dedicate my life to conserving some of the species most affected by our harmful activities. However, when I first started my university studies in Zoology and Wildlife Conservation, I had no idea that I was trying to break into an industry where women were a minority. 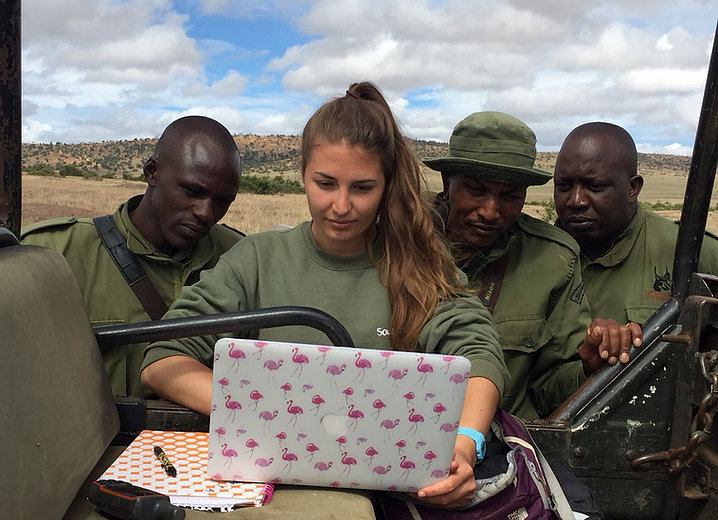 Women are grossly underrepresented in conservation around the world:

The number of women working in STEM (Science, technology, engineering and maths) subjects - like conservation - has risen by 350,000 in the last ten years. Despite this, UNESCO data shows that worldwide less than 30% of all scientific researchers are women and there’s still a lack of female employees in the higher leadership positions in conservation. In fact, in government environmental policy, women hold only 12% of positions globally.

Although women are grossly underrepresented in conservation around the world, the majority of students on my university courses were female, so I had almost been fooled into thinking that conservation was a female-led sector. In fact, it’s heavily male dominated and I, along with almost every other woman I know of, have experienced challenges as a result of this disparity. Furthermore, women of colour face higher hurdles than their white counterparts. One women of colour quoted that “white women may struggle to sit at the conservation table, but women of colour have to overcome numerous challenges to even get into the building”. Whilst the UK and other western countries have made giant leaps towards bridging the gender gap, it’s a different story in African countries.

On my first solo research trip to East Africa, I remember feeling shocked when I walked into the research department and came face to face with a room full of men. At the time, there was just one other female, a student completing her internship. It’s not just conservation where women are completely underrepresented. In African countries, the number of women working in the hospitality sector and in remote safari camps are deplorably low. In these cultures, women in the local community have limited to no influence or say in the management of natural resources and protected areas surrounding their homes. 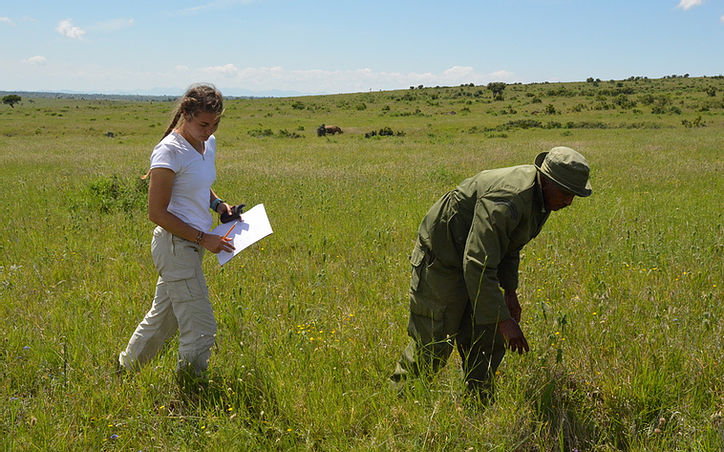 It’s vitally important that we begin to include women in our decision-making when it comes to conservation and the management of natural resources. Men and women typically play different roles in their communities which leads to differences in knowledge about their surrounding environment. Due to their responsibilities of collecting water, gathering firewood and other forest resources, and their role in subsistence farming, women have a view of the natural world that is unique to men’s and by excluding them from decision-making, we are losing critical knowledge that may be vital to the maintenance of a habitat or ecosystem.

Research has shown that conservation projects achieve better results when women are included in decision-making and management. Further evidence points to better governance of limited resources when environments are co-managed by men and women equally. In the agricultural sector, studies have shown that gender-equal access to resources can increase the average woman farmer’s crop yields by up to 30% and at a national level, countries with higher proportions of women in government or with a role that influences legislatures are more likely to ratify environmental treaties than any other nations.

By building capacity and including women in decision-making, problem-solving and management, conservation initiatives stand a much higher chance of success and sustainability.

The awareness of this disparity is slowly being acknowledged and today, more and more women are influencing the pathway of conservation through empathy, compassion and courage.

The longer I’ve spent in the field, the more women I’ve come across who have transcended the barriers that may have prevented them from excelling in the conservation world. From teams of all-women rangers challenging the traditional view that only men can protect Africa’s wildlife from poachers, to Asilia’s Dunia Camp, the only safari camp in Africa run entirely by women. I’ve worked alongside an avi-fauna specialist who’s implementing change to the conventional scientific methods of monitoring birds, a young veterinarian going above and beyond to protect African wildlife from injuries that result from human-wildlife conflicts and I’ve managed a dolphin research project for a marine biologist who, against all odds, is now one of the most highly respected and influential people in marine policy in Zanzibar.

As the pressure on the natural world continues to increase and the survival of some African species teeters on a knife edge, women are rising to combat these challenges. Women are defying the societal and cultural norms that have so far excluded them from conservation, they’re empowering communities and instructing others how to manage their resources, they’re communicating their unique knowledge, educating the next generation and working on the ground to protect wildlife from poachers and alleviate human-wildlife conflict. 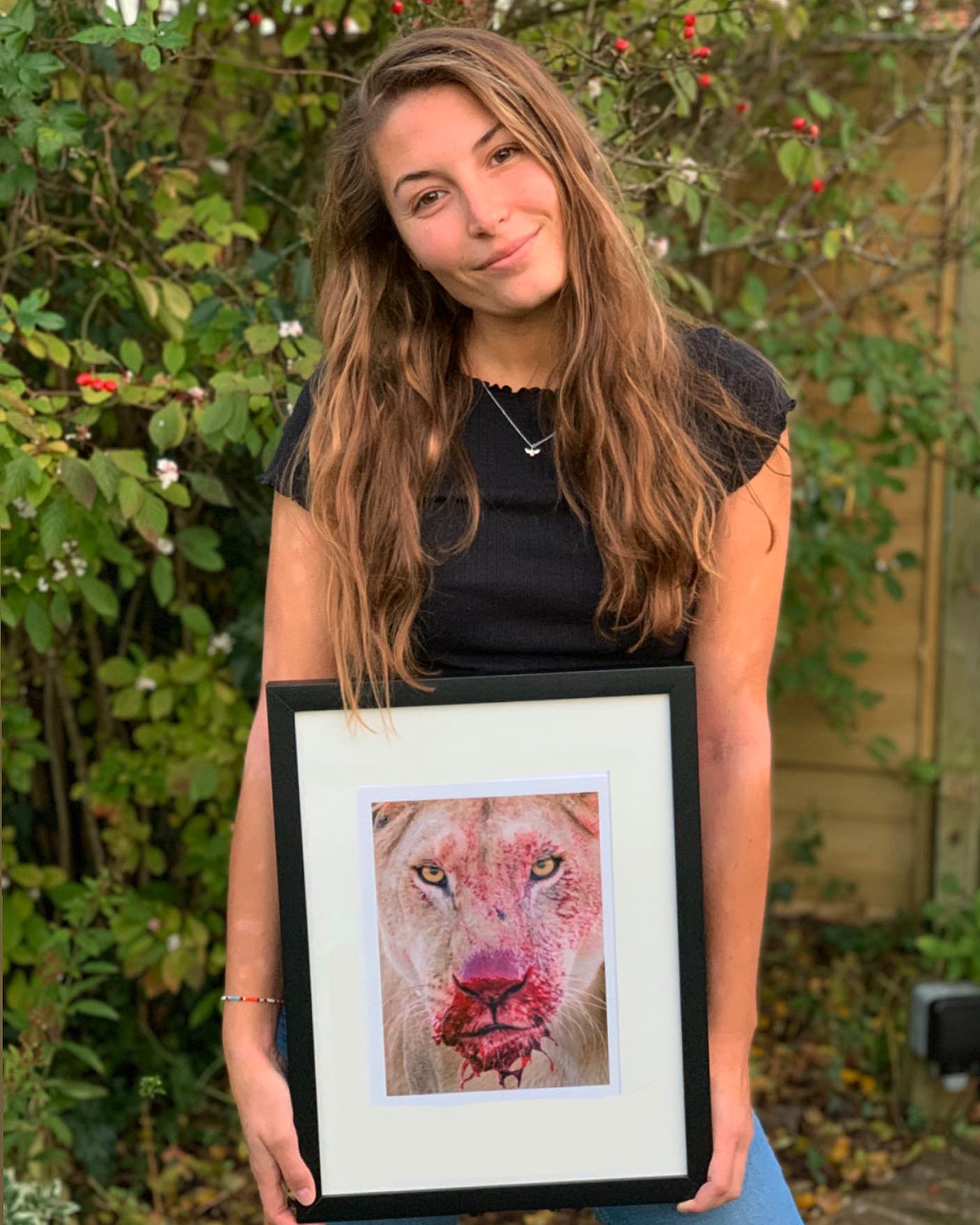 A voice for equality:

The world has opened her eyes and whilst some change has already been made, conservation is still far from being equal across the world. Until recently, employing women as rangers or in a conservation research role wasn’t even a possibility because of how far behind the rest of the world Africa is in gender-equality. Yet, fighting for girls’ education, giving them self-belief and options, listening to them and employing them in a role they are more than capable of excelling in, and suddenly women have freedom and control over their lives.

Globally, there are so many things that we can all do to better support women in conservation, to help tear down those traditional and cultural views that have previously dictated the pathway of women. Whilst there will always be hurdles to overcome, for the most part, people are more open-minded and supportive of young women striding into the world of conservation. The least we could do is use our voice to support women in their endeavours and utilise whatever platforms we have to elevate the leadership of women.