If you're looking for new ways to spend time indoors, we’ve put together a list of our favourite classics filmed in Kenya and Tanzania for you to enjoy. Why not give them a go and bring the magic of East Africa into your living room.

‘In WWI Africa, a gin-swilling riverboat captain is persuaded by a strait-laced missionary to use his boat to attack an enemy warship.’ – IMDB

This is a well-loves story ofJoy and George Adamson, a real-life couple who raised Elsa the Lioness, an orphaned lion cub, to adulthood, and released her into the wilderness of Kenya.

‘The story of George and Joy Adamson and the orphaned lion cub, Elsa, they adopt.’ –IMDB

A film based in Africa that is well-loved by many. The story follows a passionate love affair between a free-spirited big-game hunter and Danish baroness.

‘George Adamson fights to save Kenya’s wildlife. Together with his young assistant Tony Fitzjohn, he battles to keep the animals on his game reserve, and “Kora”, from dangerous poachers.’ –IMDB

Enjoy this short clip from the film:

We’re all familiar with the tale of The Lion King. In 2019, a live-action remake was shot in Kenya and we were there! If you haven’t seen the remake yet, we highly recommend adding it to your lockdown list of movies to see.

‘An American woman doctor comes to Tanzania to work at a hospital for the mentally disturbed, with her Tanzanian lover.’ –IMDB

You can watch a short trailer of the film here.

‘After a lion kills the village leader, the expected rains fail to arrive, so a group of warriors are sent to hunt the lion down and kill it in hopes that the rains will come at last.’ –IMDB

You can watch a short trailer of the film here or below.

‘“Munyurangabo” considers the genocide in Rwanda entirely through the lives of two adolescent boys. They are not symbols. They are simply boys who have been surviving on their own in a big city but are not toughened and essentially good. That’s all.’ – Roger Ebert Reviews

We would love to welcome you to one of our camps. Get in touch with your usual travel agent or make an enquiry with us below to get your safari plans started. 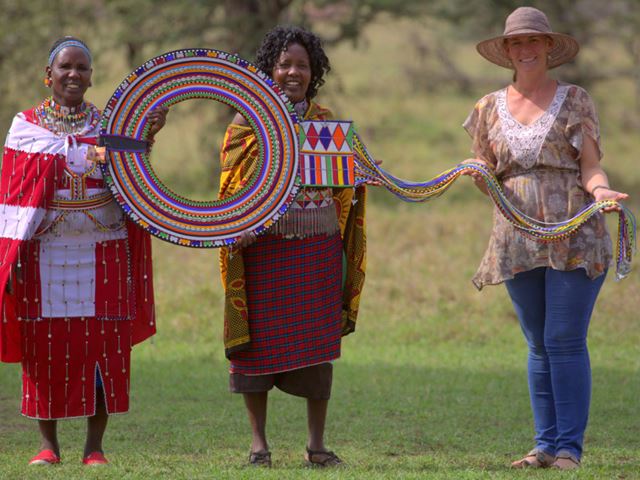 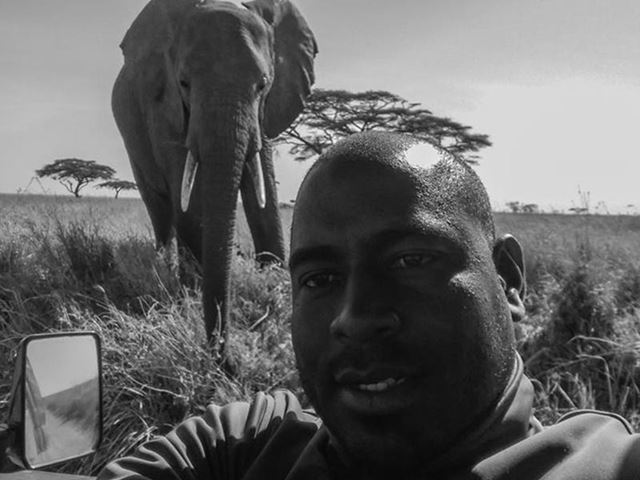 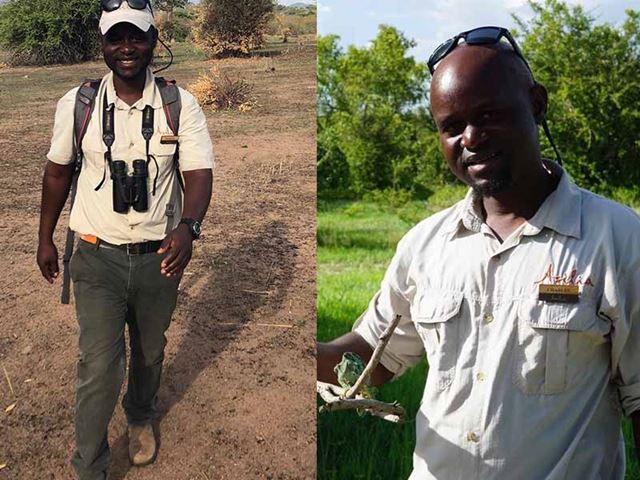 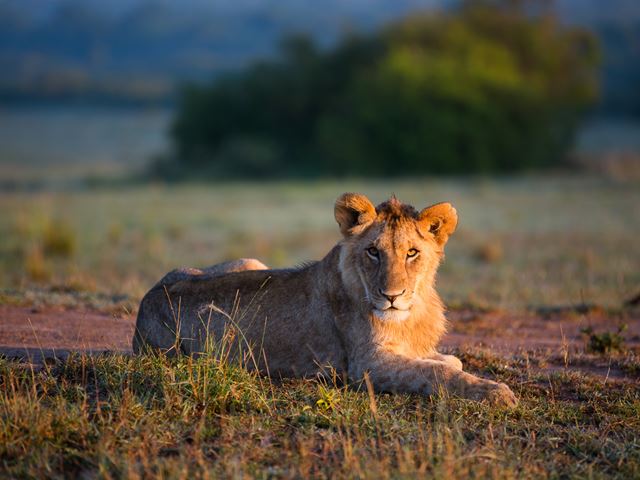