The charm of the Mara Naboisho Conservancy lies not only in its exclusivity but also its strong stance on conservation. In 2010, Asilia was one of four tourism partners that spearheaded a groundbreaking eco-tourism initiative creating the Mara Naboisho Conservancy, benefitting both conservation and the local Maasai community. We are proud to have two camps located within this unspoiled wilderness, Naboishoand Encounter Mara.

As a tourism partner within the conservancy, it is with great pride that we share the news that the Mara Naboisho Conservancy has won theGlobal Human Settlements Award on Planning and Designing by theSustainable Cities And Human Settlements Awards (SCAHSA) which are in line with the United Nation’s Sustainable Development Goals. You can see which goals we have highlighted as a company and which we are supporting here.

SCAHSA have commented that the partnership that has been created is extremely successful, it has established a means to create wealth for local people while conserving the land and safeguarding the crucial environments and wildlife habitats that make up the conservancy.

“It’s encouraging that all the tourism facilities are developed in a responsible way and all the eco-camps are low-impact. The project represents an excellent model of sustainable ecotourism and can provide a demonstration effect for others.” –SCAHSA 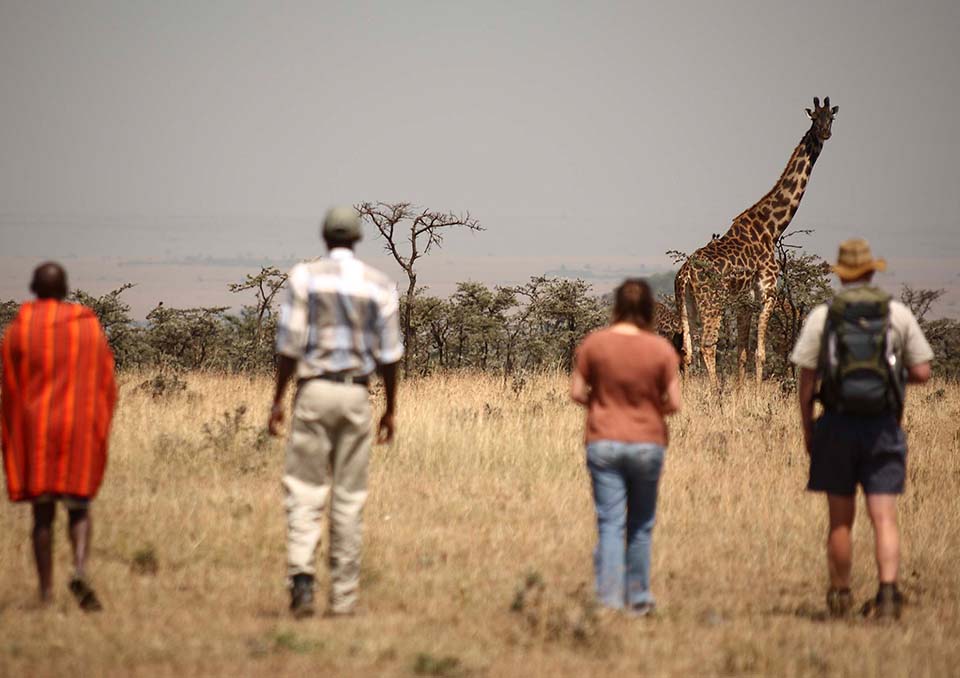 The conservancy is truly awildlife haven. Covering an area of 210km², the conservancy boasts a higher density of wildlife than the adjacent Masai Mara National Reserve while also having one of the highest lion densities in the world. These high lion densities are not possible without an equally healthy population of wildlife so you can expect to see an astounding amount of wildlife such as giraffe, wildebeest, zebra, and over 266 different bird species – even sightings of the elusive African wild dog are frequent!

Another unique aspect of the Mara Naboisho Conservancy is that it strictly monitors the number of tourists who enter the region. This ultimately reduced the number of vehicles and human impact on the area and its wildlife. This careful approach has resulted in the area having some of the richest game viewing and exceptional safari experiences on offer in this pristine Kenyan wilderness. Combine this with genuine community interaction and the freedom to explore the region on foot, it’s easy to understand why the Mara Naboisho Conservancy is one of the most exciting, and rewarding, safari destinations in Africa. 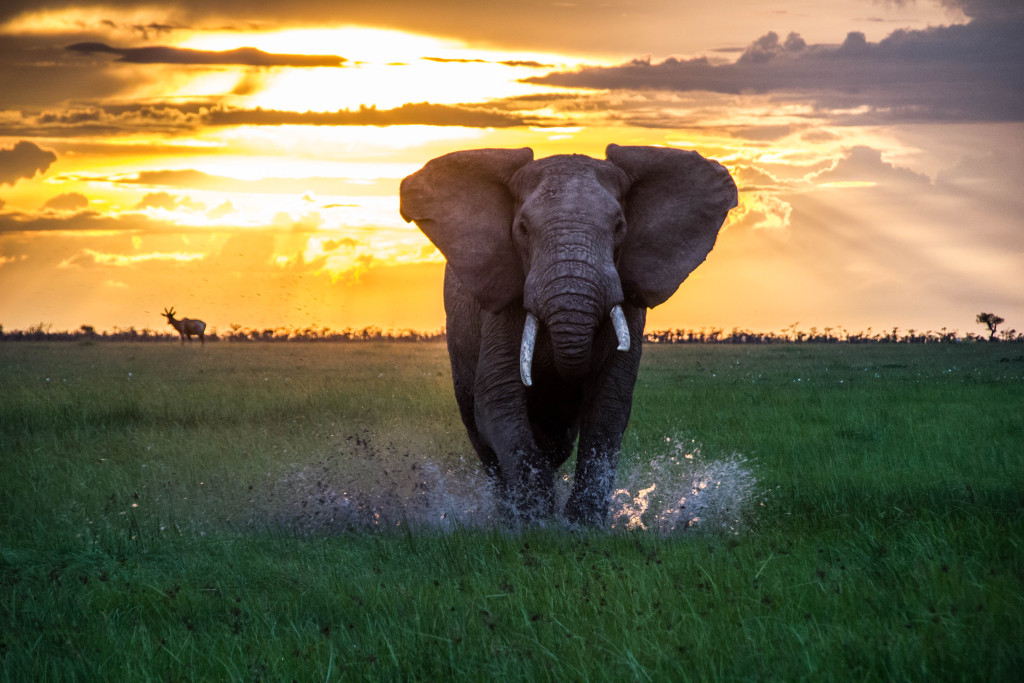