“Our Planet”: The Serengeti’s Wild Dogs

Our Planet,a brand-new wildlife documentary from Netflix, highlights the many astonishing wonders of our majestic natural world.

Narrated by the brilliant Sir David Attenborough, Our Planet takes a close look at how humans are negatively impacting our fragile ecosystems. The documentary asks its viewers to take a step back and critically evaluate theindividual impact they have and what should be done to protect these vital wildlife areas and ecosystems. 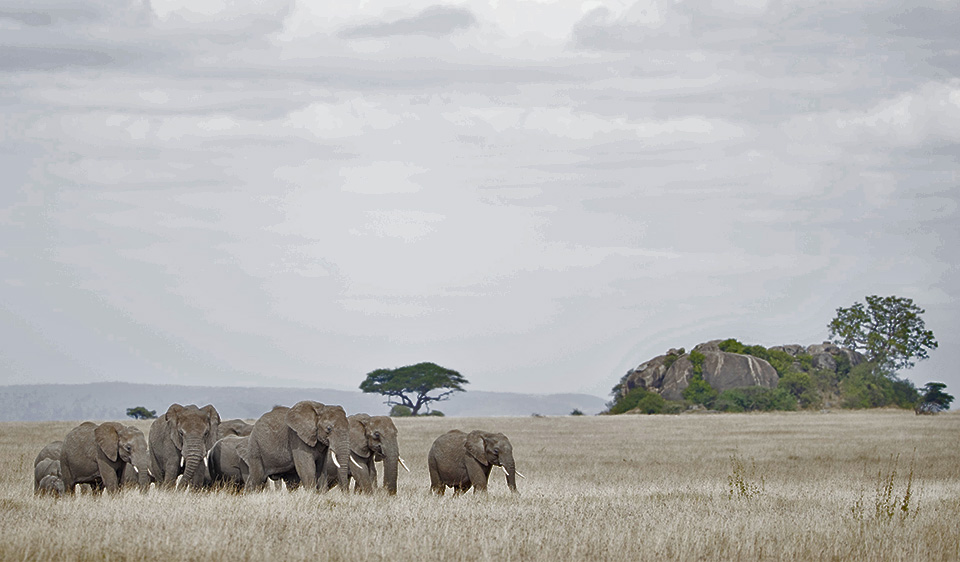 The first of eight hour-long episodes aired on April the 5th 2019. The series took over four years to film and covered 50 countries across all continents. The first episode is titled “One Planet” and includes a sequence which was shot in Tanzania‘sSerengeti National Park, it features one of the very first times African wild dogs have been captured on film in the region after the species almost entirely vanished from the protected area in 1991.

Wild Dogs Of The Serengeti

The African wild dog, also known commonly as “painted dogs” or “painted wolves”, used to roam the Serengeti in large numbers. A combination of factors led to an extensive decline in their population size – human encroachment, conflict, and disease outbreaks all played a role in the decline and by 1992, the wild dog population within the Serengeti National Park had vanished and the species were thought to have been wiped out entirely from the region. 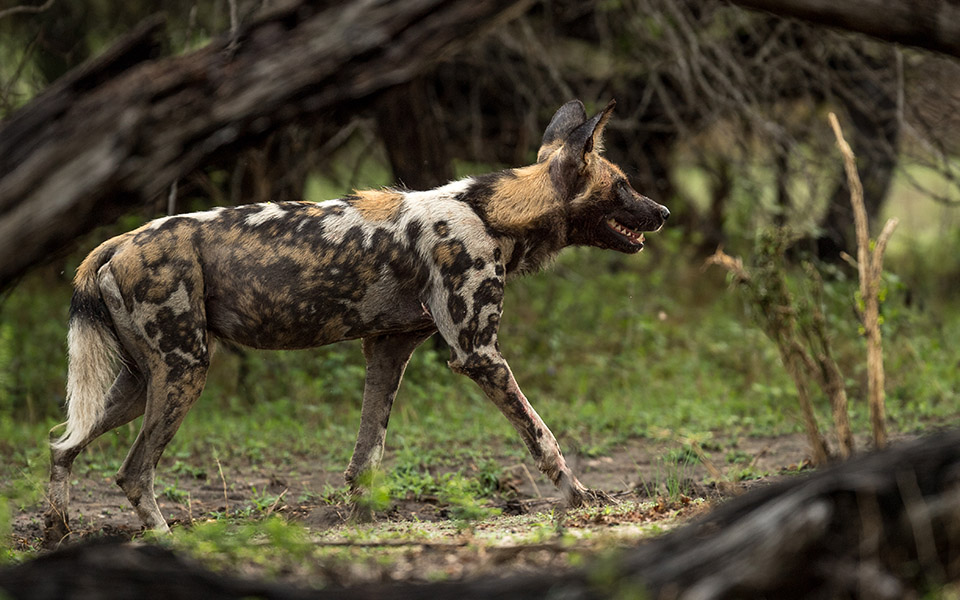 It took another 10 years before wild dog were seen in the region. By 2001, they had naturally re-established themselves but did not return to the Serengeti National Park, there were several packs which frequented the Loliondo area to the East of the park but they did not return to the Serengeti’s plains. The wild dogs had taken on a secretive nocturnal behavior in order to avoid contact with humans: it was during the night when the packs would attack goats from local villages. This spelt trouble for the species, villagers retaliated by killing the wild dogs as their goats and livestock are their livelihoods and a source of income and food for these communities. These clashes are a clear example of human-wildlife conflict, so immediate action was required to ensure the species were not almost lost once again.

The Serengeti Wild-Dog Project was established in 2012 through a cooperation of theUniversity of Glasgowwith the Tanzania Wildlife Research Institute (TAWIRI). The project looked into why the wild dogs were not moving back towards the Serengeti, the growing populations of lion and hyenas in the park seemed to be a valid reason. Their territories were causing barriers for wild dogs, preventing them from being reintroduced, so in 2012 a pack were relocated to the Serengeti. They did not stay for long, but since then, 5 more packs (83 animals in total) have been released and have since remained in the Serengeti and have successfully bred, too. 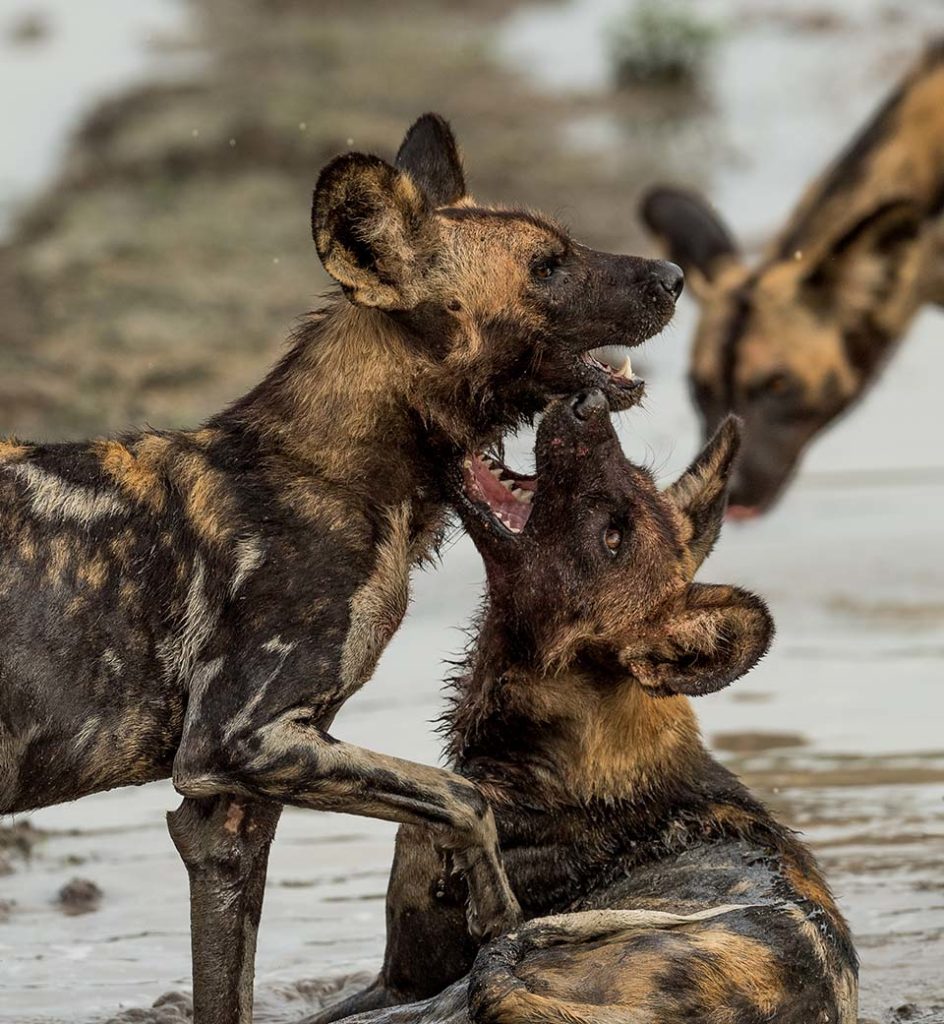 The wild dogs are now readily finding enough natural prey to avoid conflict with humans. Despite having become used to an easy goat diet, they now feed only on wildlife – the abundant impala and young wildebeest calves are particular favorites. The open boundaries between the park and village lands have not been a problem either, the wild dogs are settled and content in the Serengeti so don’t need to wander in search of food.

Even though their population numbers remain small, we believe that continued conservation efforts will result in the wild dog making a comeback. The premise of Our Planetand a message close to Sir David Attenborough’s heart is to highlight the impacts that we as humans have on our environment, and how best to combat these negative factors. We are equally as committed to empowering crucial wilderness areas within East Africa.

We have a firm focus on benefitting the people of the area as well as it’s wildlife and nature – we acknowledge that people and nature are inseparable partners. For every night you spend with us in our camps, a US$5 donation to the conservation of the area you are visiting will be made – it’s our way of ensuring each of our guests has a part to play in protecting and preserving these incredibly important areas and the people and wildlife who call them home.