Plight of the Pangolin

While Pangolins aren’t the most well-known species, they are, sadly, the most trafficked. Of the 8 species of pangolin, 4 live exclusively in Africa.

A pangolin seen near Namiri Plains.

Some people refer to pangolins as “scaly anteaters”, which is a pretty good representation of these mammals as they’re covered from head to toe in tough, overlapping scales which are made of keratin, the substance that is so highly prized in the black market. They are the only mammals on Earth with this feature which has ultimately led to their downfall.While there is also a demand for pangolin meat, it’s the demand for their scales that is leading to their decimation.

Pangolins like their privacy and are solitary animals who only meet up when mating. They are nocturnal and live in hollowed out trees or burrows in the ground. The pangolin is a gentle and placid animal who chooses to avoid any kind of confrontation. When threatened, the pangolin will curl up into a tight ball, leaving its hard scales to protect its soft body. Their name is actually derived from a Malay word which translates to “something that rolls up”. Unfortunately, this manoeuvre means that a poacher’s job is made that much easier – they literally walk up to the pangolin, pick it up, and their job is done. 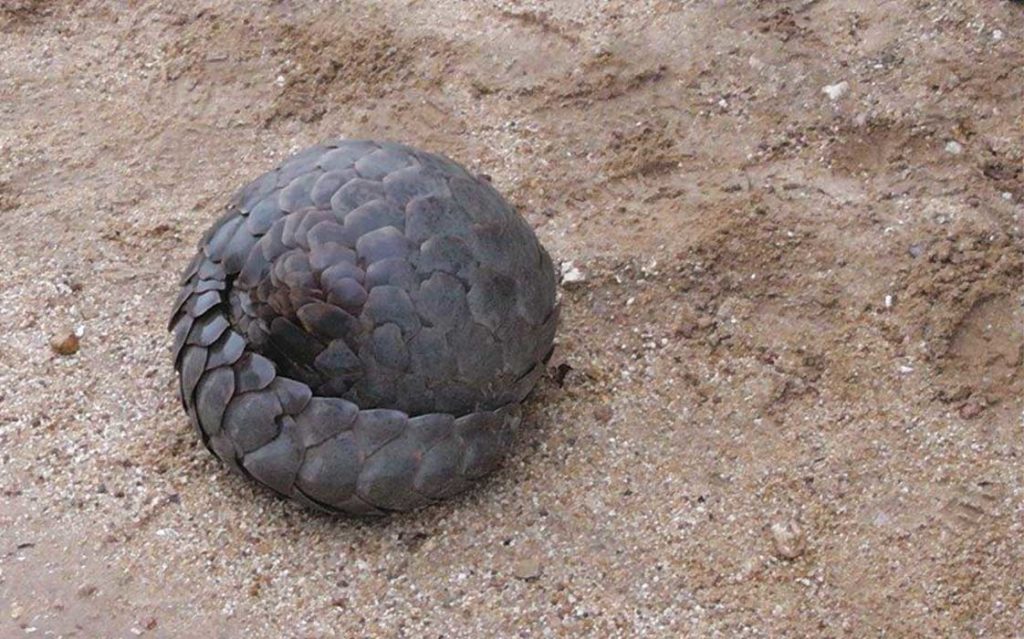 A pangolin rolled up for protection. Photo credit: Vuyani Lodge

What makes the species’ current situation even more unbearable, is the fact that these underdogs have little to no threats in the wild. Their defensive manoeuvre leaves even the most skilled predators perplexed, lions and other big cats have been filmed batting a rolled-up pangolin around, seeminglyvery confused, before becoming bored and wandering off. This means that sadly, we humans are the only credible threat to the species.

Why Are They Being Poached?

The pangolin’s scales are both its greatest protection, and greatest enemy.

Thereare many people who wrongly believe their ground-up scales cure any and every ailment. As with the illegal trade of ivory, even though these myths have been debunked over and over again, the trafficking of pangolins and other animals continues with no sign of an ending anytime soon. 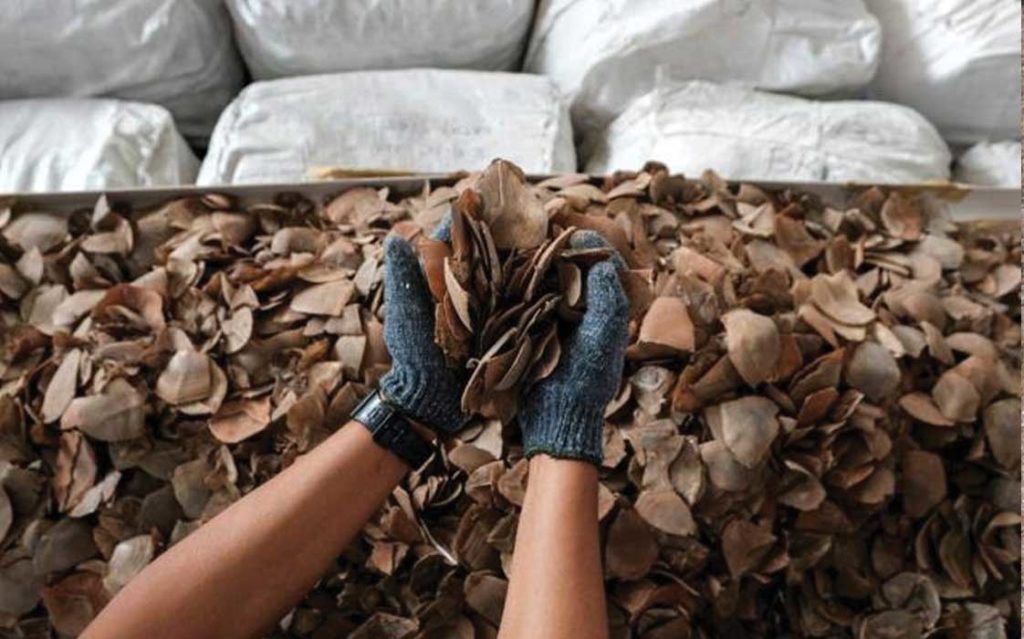 A customs officer holds up pangolin scales during a news conference at the customs department in Bangkok, Thailand. Photo credits: Reuters

What Can Be Done?

Unfortunately, there really is not much we can do besides increasing awareness and continuing the fight against the illegal trade industry.

Pangolins are extremely particular and do not do well in captivity. This means that raising or rehabilitating a pangolin in captivity is rarely successful. They become highly stressed, rely on a wide range of habitat needs and are the pickiest eaters! The pangolin species is also highly susceptible to diseases and have been known to develop serious ulcers and complications when in captivity, almost always leading to death. 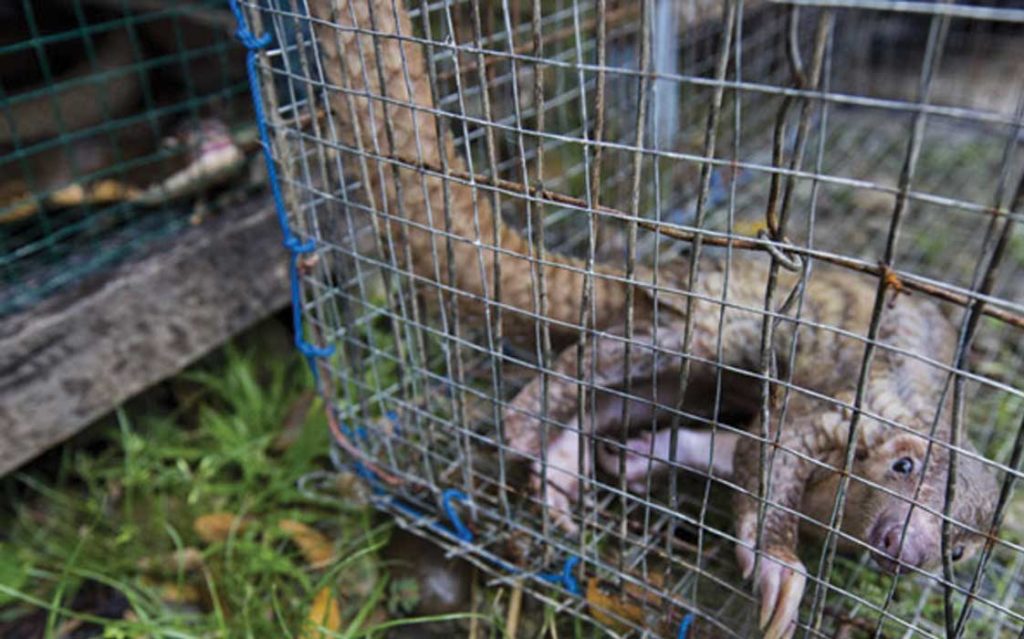 If you are interested in getting involved and making a difference,Save Pangolinsis a good place to start. They are a foundation whoprovide expertise and leadership in coordinating global pangolin conservation efforts and run campaigns that generate funds for conservation. You can read more about the work they do and how you can help save this species here.

The post Plight of the Pangolin appeared first on Asilia Africa.