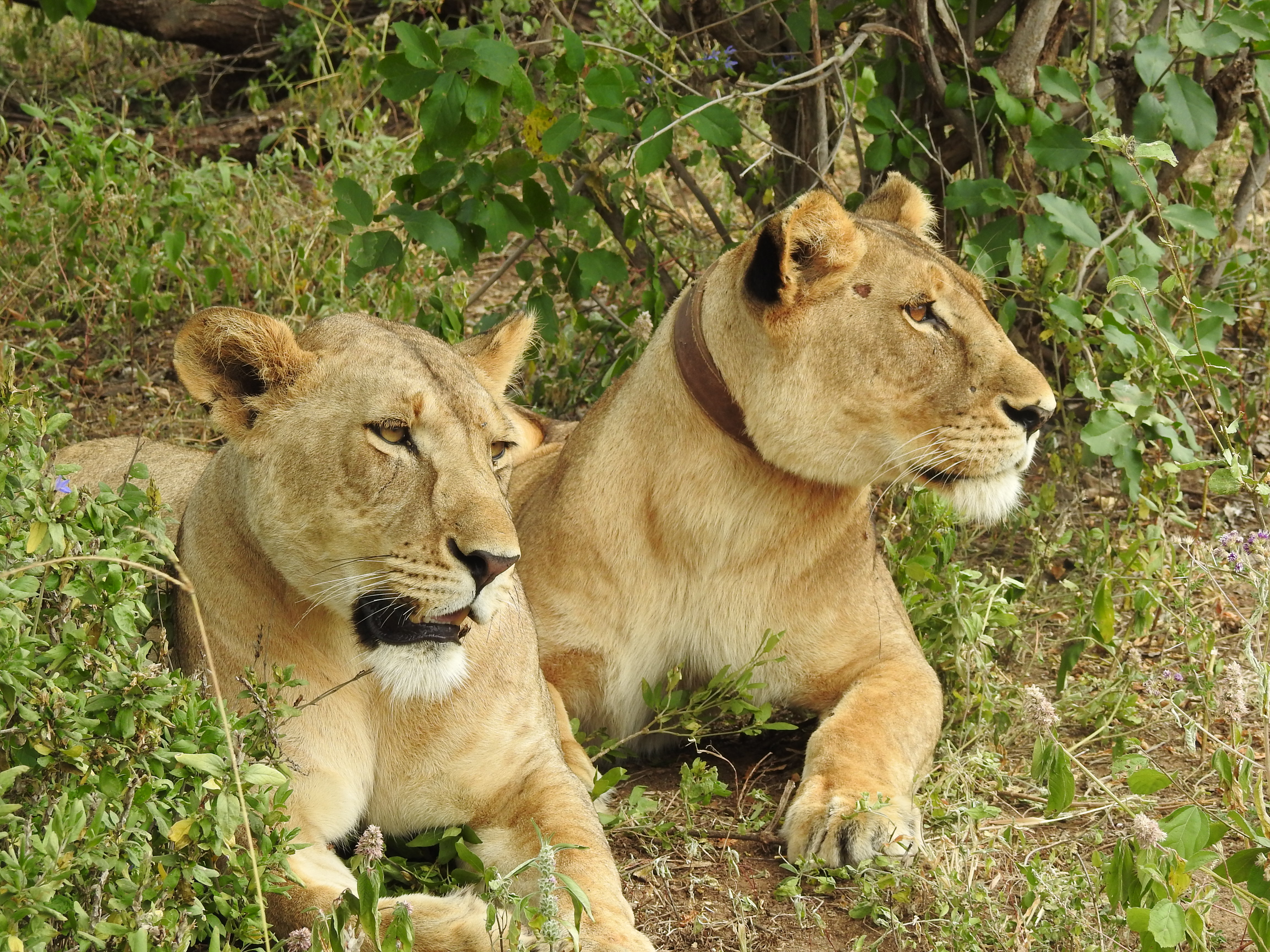 For many, a sighting of the majestic lion on safari is at the top of a holidaymaker’s bucket list. From seeing them laze about in the heat of midday to watching a lioness catch her prey, or to hearing their roars from your tent late at night, sightings of this popular big cat do not disappoint.

However, over the past century lion populations have been declining all over Africa and they are mainly confined to national parks and the surrounding areas. The main cause of this decline is the loss of wildlife habitat due to the expansion of agriculture and livestock. In some areas unsustainable hunting and poaching are the main limiting factors.

As a result, the Tarangire Lion Project works to monitor long-term lion populations, mitigate human-carnivore conflict and education communities and drive awareness around lion and wildlife conservation. Asilia works with TLP to support new field equipment like GPS collaring and staff operations and training. Here, we share with you the core pillars the project works on:

Monitoring activities are more focused on lions, and are important in getting information about demographic composition, status, and trend of lion population. Using telemetry system with both GPS and VHF collars to track lion prides, monitoring activities have developed a broad understanding of the population trends and dynamics and provide information for targeted lion conservation strategies in the landscape. In addition, population monitoring provides useful data to measure age-specific mortality rate, recruitment rate as well as feeding and prey preferences of the lions. All this is important information needed for long-term conservation strategies for lions as well as useful in evaluating the success of lion conservation. 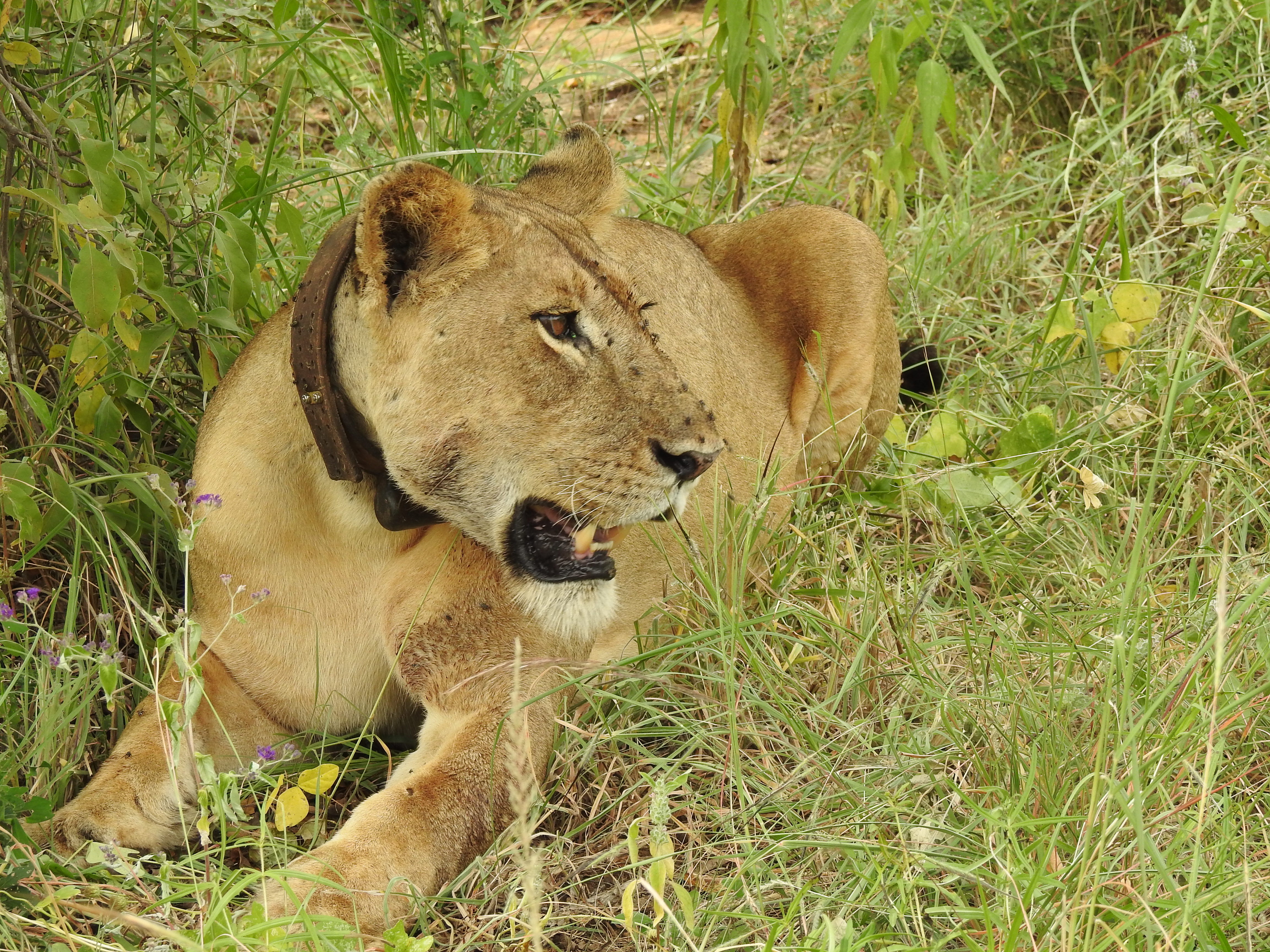 TLRI conducts studies on spatial and temporal lion movement between core protected areas and community land and its relation to human-lion conflicts. Detailed data on spatial-temporal lion movement and habitat utilization is collected using GPS collars. This information is useful to identify conflict hotspot areas in the landscape where lions are more likely to move and attack livestock.