We are delighted to have been acknowledged by Tanzania National Parks Authority (TANAPA) in theirinaugural Tourism Awards which acknowledge the important contributions of tourism stakeholders in different areas. 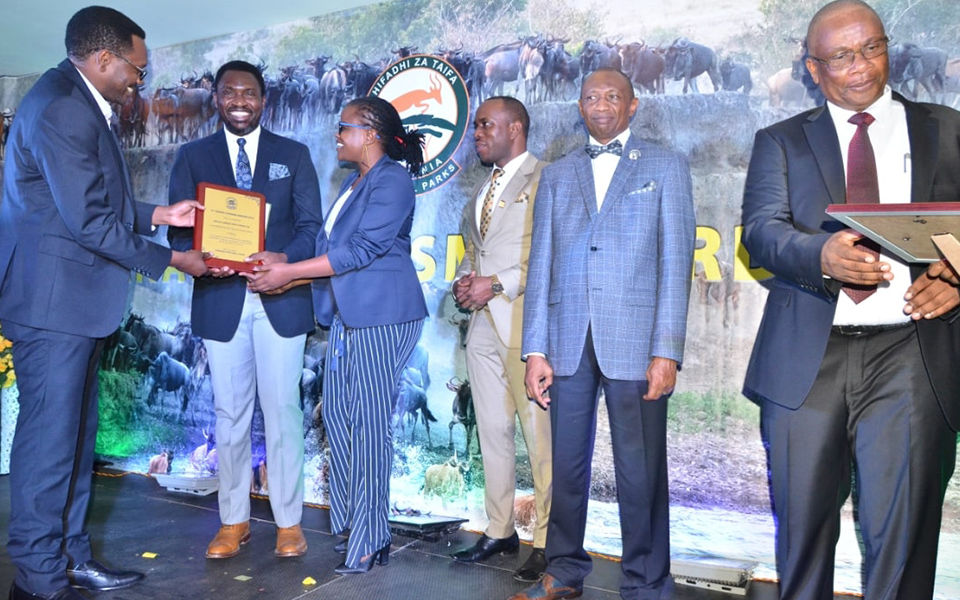 Accepting the award for Best Tour Operator at the TANAPA Tourism Awards 2019.

We scooped up the following awards at the TANAPA Tourism Awards:

Dunia, our all-female run camp in the Serengeti won 3rdPrize in recognition of outstanding initiatives in tourism business innovations and creativity that support environmental conservation and customer satisfaction. You can see more of Dunia Camp here.

Asilia was awarded the 1stPrize in recognition of our outstanding business contribution among tour companies operating in Tanzania’s western parks 2017/2018.

Asilia was awarded the 1stPrize in recognition of our outstanding business contribution among tour companies operating in Tanzania’s southern parks 2017/2018.

Our very own Ayoub Laizer took home the 2ndPrize in recognition of his outstanding safari guiding services. 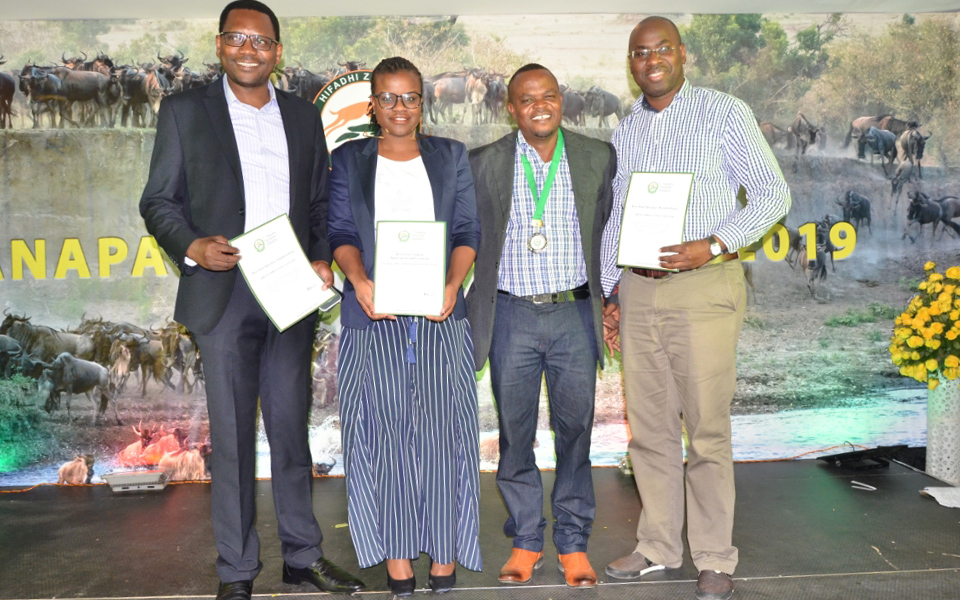 Ayoub (third from right) accepting his award for Guide of the Year.

TheTanzania National Parks Authority,commonly known as TANAPA, is responsible for the management ofTanzania’s 17 national parks with the main goal being to conserve and manage the wildlife of these areas. TANAPA is a parastatal corporation, meaning it is owned and controlled partially by the government, all of TANAPA’s income is reinvested into the organisation in order to further support conservation efforts. TANAPA also fund training for rangers as guides as well as the maintenance of these parks’ roads, gates, boundaries, and airstrips.

It is a great honour to be recognised for the work we do, especially by such an esteemed partner. If you would like to see more of what we do to make a positive impact on the areas where we have our camps, visit our Positive Impact page.