The United Nations have identified single-use plastic bags as one of the major causes of the many environmental challenges we deal with today. The Tanzanian government have taken various measures to phase out the use of plastic bags and provide environmentally friendly alternatives such as paper bags for its citizens and visitors to use.

An appeal was made to the plastic production industries to look into other options for carrier bags, rather than plastics.In East Africa, Kenya has already introduced a tough ban on plastic bagsbeginning in August 2017. The country announced they would be joining the call to carefully consider the impacts they are having on the environment and enforced strict laws and penalties to those who ignore the ban.

The plastic ban in Tanzania excludes plastic packaging for food and medicine or the wrapping of farm, industrial or construction products. However, the wrapping and packaging must still comply with the quality standards of the Tanzania Bureau of Standards. Those not adhering to the rules could, depending on the violation, receive a hefty fine.

According to the Hotels Association of Tanzania, travellers who enter the country with plastic bags will have these confiscated, and may face a possible penalty.

The “Ziploc carrier bags” used specifically for toiletries are not restricted and will not be confiscated; however, travellers are expected to keep these bags in their possession throughout their journey and are asked to not dispose of the plastic bags while in Tanzania. When packing for your next trip, keep this in mind and make alternative arrangements when planning on using plastic bags.

The Tanzanian government wishes all visitors a remarkable and enjoyable stay. In appreciation of the African wilderness, they expect all visitors to adhere to the rules and regulations in order to protect and keep the environment clean for future generations.Tanzania’s Vice President has issued an official statement regarding the single-use plastic ban which will be implemented on 1 of June. Read the press release here. 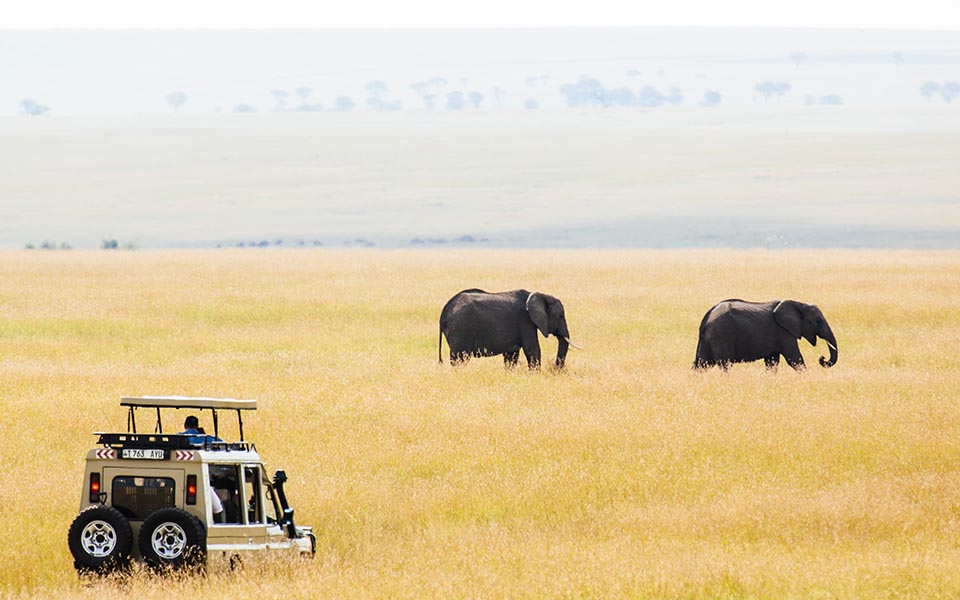 Our main commitment is to empower crucial wilderness areas in East Africa to thrive, benefitting people and nature alike. Our consistent efforts have resulted in us being rated asThe Most Committed Safari Group to Responsible Tourism Standards in Africa. Part of this entails doing all we can to reduceour plastic usage, and we fully support the choice to ban the use of plastic bags.

If you’re planning on visiting Tanzania for a truly unique and genuine safari experience, get in touch with your usual travel agent or make an enquiry with us below.

Join Us On Safari In Tanzania