The Baobab: Africa’s Tree of Life

A pitiless sun bakes East Africa’s savannah to dust during the dry season, pushing life to the brink as it enforces the region’s one and only law. Adapt or die. Herds of foragers survive by trekking north for part of the year, finding the water and grazing they need elsewhere until it’s safe to return. Cloudless skies are blind to the patchy, stricken grasslands they leave behind.

Still, there is beauty in this barren landscape, where every form of life understands grit and ingenuity. The baobab in particular appreciates these things. Renowned as Africa’s tree of life, it can provide water, food, shelter and relief from sickness.

There are nine species of baobab tree worldwide, with two of them native to the African mainland. The African Baobab (Adansonia Digitata) occurs on the dry, hot savannahs of sub-Saharan Africa, and its trunk can grow up to 25m tall and 12m wide. It loses its leaves during the dry season and remains leafless for nine months of the year.

Contrasting with its massive trunk, its branches are thin and wispy, looking very much like a complicated root system. For this reason, the baobab is often called the upside-down tree. It grows large green leaves, white flowers and long green fruit during the wet season. The Montane African Baobab (Adansonia Kilima) grows in Eastern Africa and also has the species’ upside-down appearance.

Unlike other trees, the baobab’s trunk does not have rings, meaning it’s almost impossible to determine its age. Radio carbon dating is the only way to get results, with estimates climbing to around 1000 years – though some have gone as high as 3000.

The Way Of The Baobab

The baobab has adapted to the savannah’s dry and arid conditions, earning it Africa’s recognition as a symbol of life. It utilises every aspect of its anatomy to stay alive.

The tree is essentially a large, giant succulent, storing up to 120 000 litres of water in its huge trunk. Generally speaking, the trunk is around 80 percent water and varies in size according to how much water it’s holding. The baobab only produces small, finger-like leaves during the wet season. They help the tree conserve as much water as possible. Also, its roots are long enough to reach water or even just moisture deep underground.

Another adaptation has to do with the tree’s stems. They form funnels that allow them to catch every available bit of water, from morning dew to summer downpours, channelling everything into holding canals. This means that the baobab has time to soak in the water over the course of a day.

Spongy bark helps the baobab limit water loss. The tree’s bark is more porous than the sort you’d find on regular wood, meaning it can absorb moisture like a sponge. Consequently, the baobab can absorb water when it rains and store it during times of drought.

The tree also has shiny and slick outer bark. Through this adaptation, the baobab can reflect light and heat, keeping it cool under the savannah’s unforgiving sun. Some scientists have argued that the reflective nature of the bark may help protect the tree from the impact of wildfires, which are fairly common during dry season.

A mature baobab tree can sustain its own ecosystem, with a variety of creatures relying on it. Birds nest in its branches, while the tree’s creased trunks and hollowed interiors provide homes for snakes and a number of insects. Monkeys and baboons eat its fruit. Elephants consume the tree’s bark, though mainly during the dry season when they need some of the moisture the tree holds.

Fruit bats drink its nectar and serve as its main pollinators. Bats mainly pollinate the baobab’s large white flowers at night, drawn in by the their highly visible colour and sweet scent. Insects and different sorts of birds will also help with pollination.

East Africans have found a use for every part of the baobab tree. Its leaves are packed with nutrition, being rich in Vitamin C and other nutrients such as alpha and beta carotenes, rhamnose, uronic acids, tannins, potassium, calcium, catechins, tartrate, glutamic acid, mucilage and other sugars. Traditional medicine makes extensive use of baobab leaves for the treatment of fever (malaria), as an anti-asthmatic, anti-histamine and to treat hypertension.East Africans often harvest older leaves to nourish livestock.

The tree’s bark and roots have many medical applications too, including as an antidote to poison. Its fruit is used in cooking and soap making.

People often ferment, ground and turn baobab seeds into a highly nutritious sauce. They also roast and brew them into a coffee-like beverage. Oil from seed kernels has skin healing value, while baobab fruit powder is used to treat dysentery, malaria and malnutrition –among other things.

East Africa’s sun taxes life on the savannah, yet reveals its brilliance in the process. Chief among the innovators that thrive despite everything is the baobab tree. Join us on a safari in East Africa and meet these giants in person.

The post The Baobab: Africa’s Tree of Life appeared first on Asilia Africa. 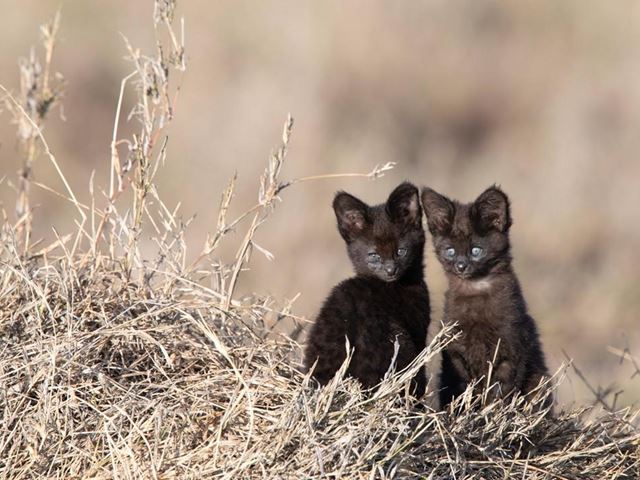 Manja (the melanistic serval first spotted at Namiri Plains in 2019 by Asilia... 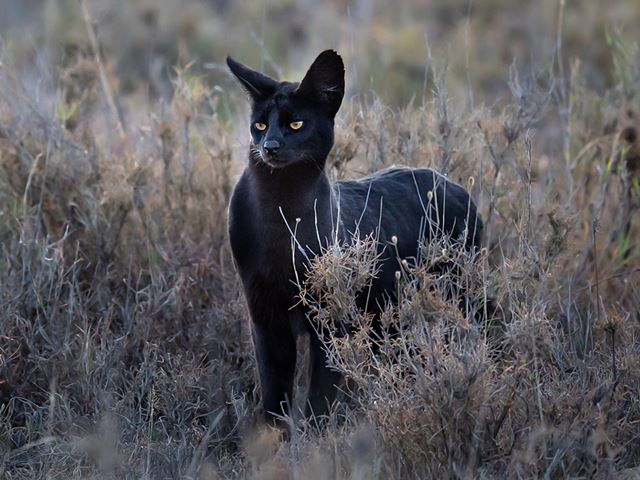 While exploring the grasslands close to Namiri Plains, you might come face to... 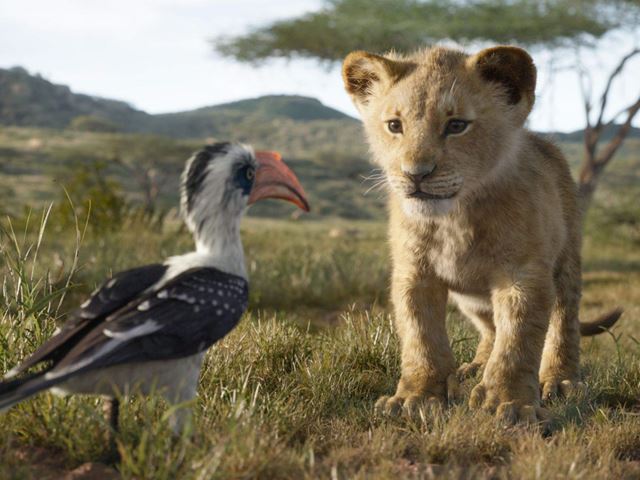 We asked our Asilia Facebook followers to pick their all-time favourite lion... 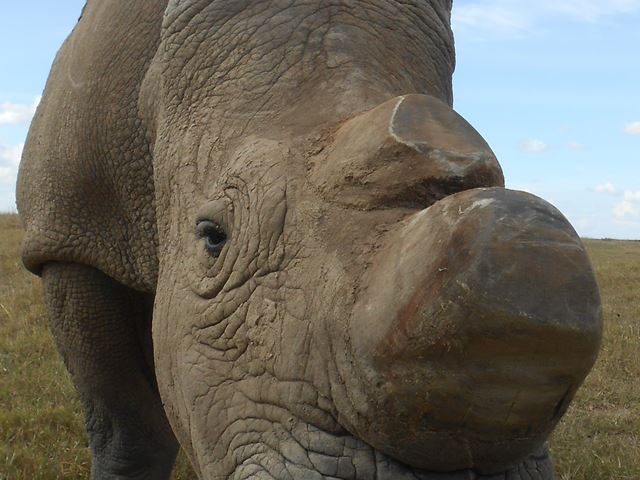