Earlier this year, we launched our exclusive Asilia by Air offering. We carefully curated six safaris to showcase the absolute best experiences East Africa has to offer, perfectly designed to maximise the time spent on safari by flying you from point to point.

All of our Asilia by Air packages are sold as you see them – with no hidden costs and no set departures. All that is needed to book, is to simply check the availability at our camps and for any internal flights for you. Not only areAsiliabyAirpackages one of the easiest ways to experience an East African safari, but they also offer acarbon-neutral way to travel. We have carefully calculated how much each flight generates in greenhouse gas emissions and have then directly invested back into positive impact projects which offset these emissions. We’re proud to say thatin the past year we have offset a total of 1,505 tonnes ofcarbonwaste. 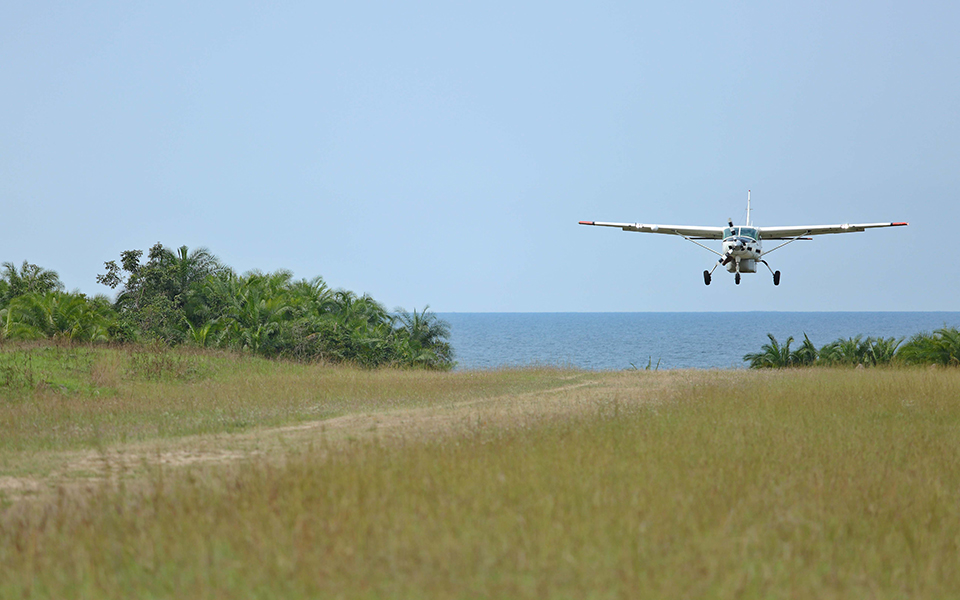 Those who are climate-conscious will be asking themselves this holiday season, “Is my planned vacation to the other side of the world ethically indefensible?” This growing movement, which is being referred to as “flight shame” is gaining momentum and is something more and more eco-conscious travellers are considering when booking flights.

In our world, the tourism industry depends on air travel but also needs to consider conserving and protecting the wildlife, people, and areas we work in.

“Some tour operators are directly protecting millions of acres of endangered species habitat, among the last strongholds for rhinos and elephants. Others are helping to fund conservation work to save lions, leopards and cheetahs. There is also a strong argument to be made that a key reason the mountain gorilla is not yet extinct is because tourists are willing to fly to Africa and pay handsomely for the chance to see one in the wild, proving to governments and local communities the importance of protecting them.” – The New York Times

We know the world is currently facing a huge global climate crisis and action is needed. However, shaming people into feeling bad to stop them from flying could very well have an immediate, and devastating, reverse effect. Tourism in East Africa is particularly important for the Great Wildebeest Migration. According to ATTA, last year over 1.5 million tourists visited Tanzania with the majority of them heading to the Serengeti. In order to enter the Serengeti National Park, you are required to pay a US$60 conservancy fee per day which goes directly back into supporting the park, its wildlife and its people. If one was to take that income away, the vast plains would most likely be transformed into cattle ranches and the natural phenomenon of The Great Migration would no longer exist as it does today.

While carbon offsets can do their part in helping to reduce air travel’s negative impact, we still need to do all we can to reduce our carbon footprint and become as eco-conscious as possible in all of our endeavours and offerings as a safari company and also as individuals.

Ready to plan your carbon-neutral safari?