As proud partners to Disney during filming in Kenya for The Lion King, we couldn’t be happier to see how well the film is doing after its premiere last week. Box office sales are set to reach over US$1 billion and the film is already the fifth-biggest global release of the year. Audiences from all over the world are enjoying every minute of the remake while being captivated by the incredible scenery that Kenya has to offer.

The big cats of East Africa have always held a special place in our hearts, especially the lions of East Africa. When staying at any of our properties in the Mara, Ol Pejeta Conservancy, or areas in Tanzania, you’ll be treated to sightings of resident lion prides and have the opportunity to spend time with these beautiful and fierce felines. In the spirit of The Lion King, we’ve rounded up a few of our best lion facts to share with you – how many of them did you already know? 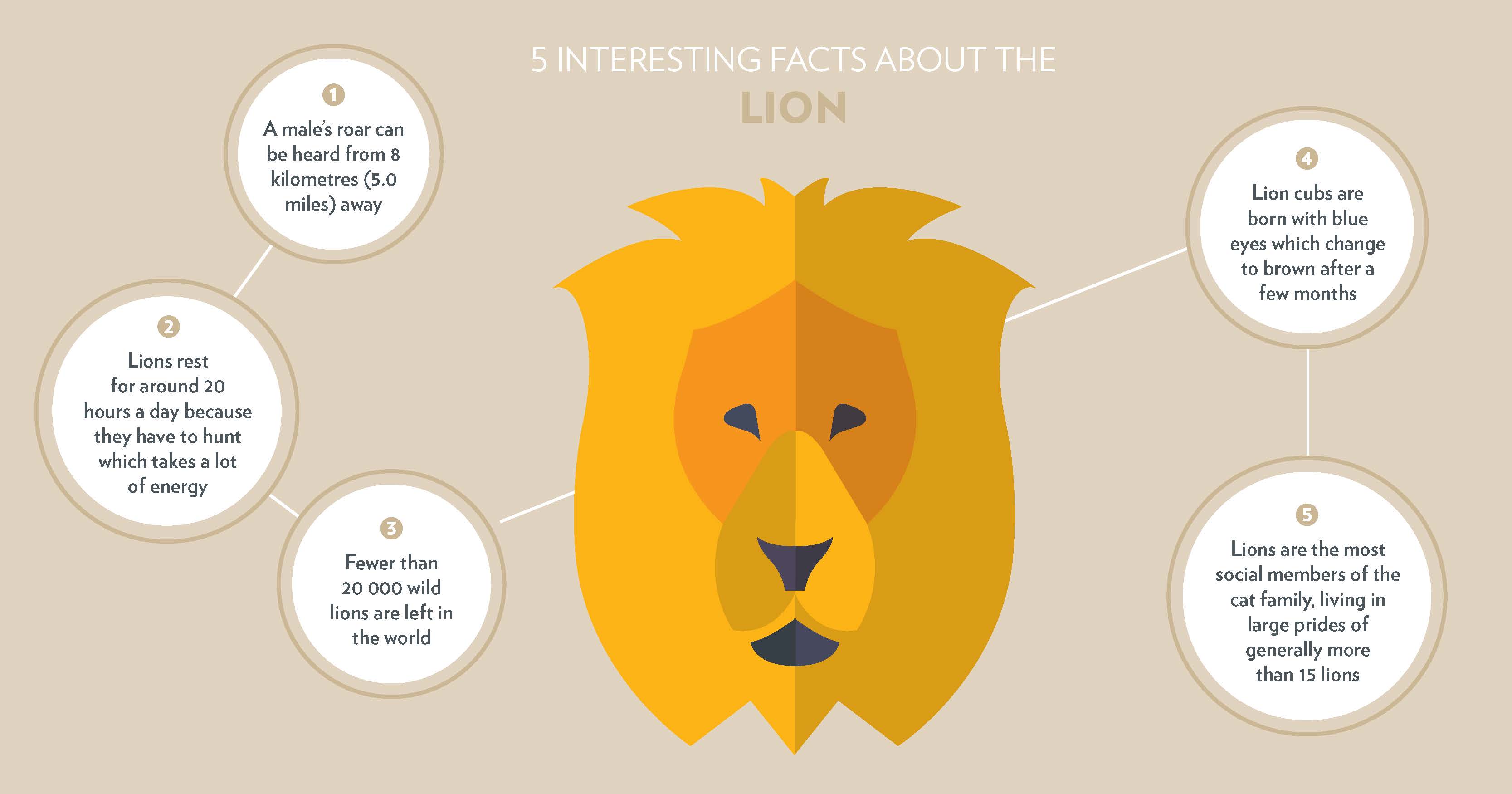 We are proud to have been chosen as Disney’s partner when their team filmed on location inKenyain early 2017 as well as earlier this year.We showed them around Kenya for more than 2 weeks, guided by Asilia’s pro-guide and camp managerRoelof Schutte. The Disney team shot a diverse range of locations including the Aberdares, Lake Magadi, northern Kenya, Mt Kenya and of course the Masai Mara. It’s hard to put into words just how incredible it is to spend time with the lions of Africa, so we’ve rounded up 5 of our favourite lion encounters. Take some time to read about some of the amazing moments you could experience on your next safari with us.

We would love to welcome you to East African and explore the plains that Simba, Mufasa, Nala, and all of The Lion King’s characters call home so we’ve highlighted the best locations and camps to visit in order to do just that, so join us andexperience a trueLion King Safari.