The latest remake of The Lion King has been a roaring success – grossing over US$ 1 billion in the first 19 days since its premiere, the film has captured the hearts of many while at the same time showcasing the absolute beauty and splendour of East Africa.

We are incredibly proud to say that we were Disney’s partner when their team filmed on location inKenyain early 2017 as well as earlier this year.We showed them around for more than 2 weeks, guided by Asilia’s pro-guide and camp managerRoelof Schutte. The Disney team shot a diverse range of locations including the Aberdares, Lake Magadi, northern Kenya, Mt Kenya and of course the Masai Mara.

Here are 7 things you may not have known about the latest remake.

1. Each character took roughly nine months to be fully developed and created. The detail and incredible characteristics of each character are spectacular, so it is easy to understand why this process took so long! Something that many Lion King fans appreciated was the fact that James Earl Jones, the original voice of Mufasa, reprised his role for the remake. 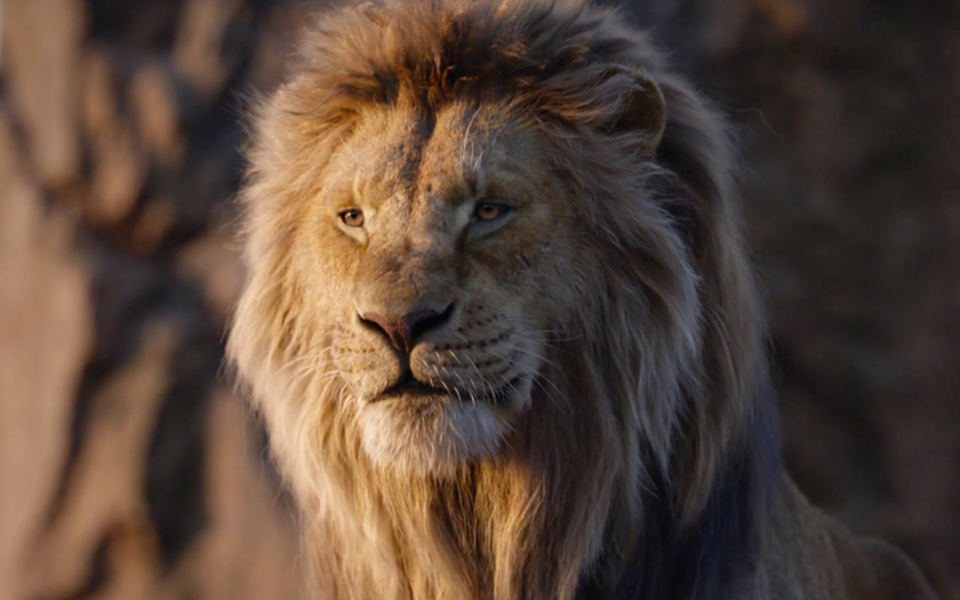 3. While many people felt the characters lacked emotion, this was done intentionally. Instead of adding human-like expressions to the animals, they rather conveyed emotions through their body language. 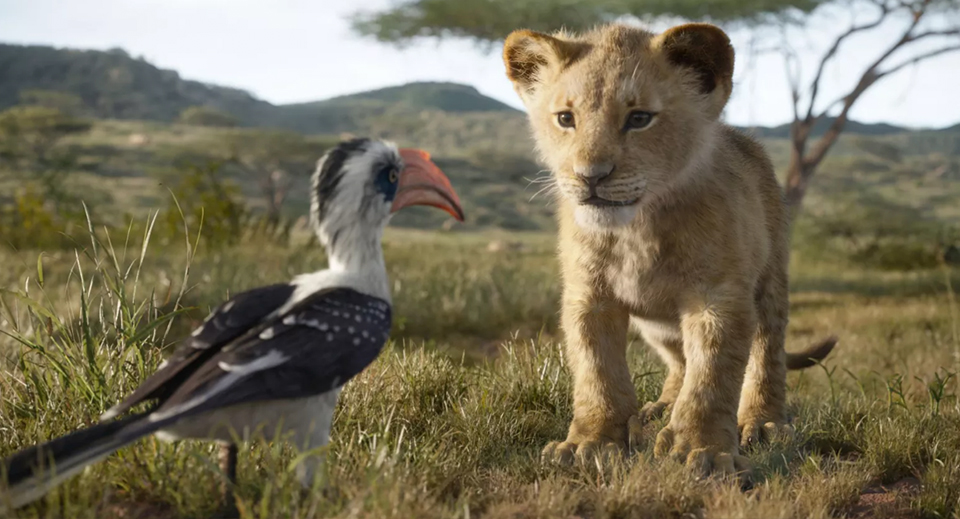 4. The character designs for the film were incredibly time-consuming to create – it took a total of 130 animators from 30 different countries to create 86 different species and life-like animals featured in the film.

5. Baby Simba was animated from inspiration drawn from a real-life lion cub named Bahati. Watch this short video to see just how the iconic lion was brought to life.

6. Timon and Pumbaa, voiced by Billy Eichner and Seth Rogan respectively, improvised many of the lines that were used in the film, which resulted in the two characters having the most new lines added to their stories.

7. The film pays tribute to the Northern White rhino, which became extinct during the production of the film when Sudan, the last Northern White passed away. You can read more about Sudan here and what is being done to bring his species back from extinction in this blog.