The Serengeti and its ecosystem owe much of their characteristics toOlDoinyoLengai, (“Mountain of God” in the Maasai language) an active volcano that lies to the southeast. What makesOlDoinyoLengaiso unique is that, unlike other volcanoes, it ejects carbonatite ashes, which turn white when exposed to the atmosphere. Prevailing winds depositthese asheson the plains of the eastern and southern Serengeti.

Here, the resulting calcium carbonate-rich alkaline soil is turned tocalcreteas a consequence of the highly seasonal rain patterns. The heavy rains of the wet season are saturated with carbon dioxide, which acts as an acid to dissolve calcite, causing the resulting solution to fill up all the spaces in the soil where it hardens to form an impermeable crust roughly 50 to 70cm below the surface.

Thecalcretelayer is rock solid and hardly permeable, reaching thicknesses of over one meter. This hard layer prevents trees from growing and allows grass and sedges to thrive, creating the famous short grass plains of the Serengetiwhich are the perfect hunting grounds for the many big cats in the area.

Rock from this layerhas been used to constructthe walls ofNamiri Plains. In addition totheirvisually appealing white/greycolour, these heavy stones alsohelpto regulate the temperature in yourroom,keepingitcoolerduring theday, and warmer at night.Becausecalcretedeposits make ideal sites forfossilisation, many of these stones have organic imprints and fossils embedded in them. If you look closely at the walls of yourroom, youjustmight spot some interesting finds.

The area surrounding Namiri Plains has many natural water sources – one of only a few places in the eastern Serengeti that has permanent water available throughout the year. Wildlife frequent these waterholes on a daily basis, along with predators who are never too far behind.

For 20 years, these grasslands were closed off in order to allow declining cheetah populations the opportunity to flourish and restore their numbers. This decision has well and truly paid off. In June 2014, we received permission to be the only property available for tourists to visit in the area and Namiri Plains was opened.National authorities believe that we have reliable credentials as well as a strong model for sustainability and responsible tourism. This is why we were allowed the opportunity to open Namiri Plains in this region and lead the way in terms of bringing the benefits of tourism to the area.

Today the plains are a haven for cheetah and other big cats. Lion and leopard are often found lounging on the many kopjes scattered throughout the area, soaking up the sunshine while still keeping an eye open in case their next meal happens to stroll by. 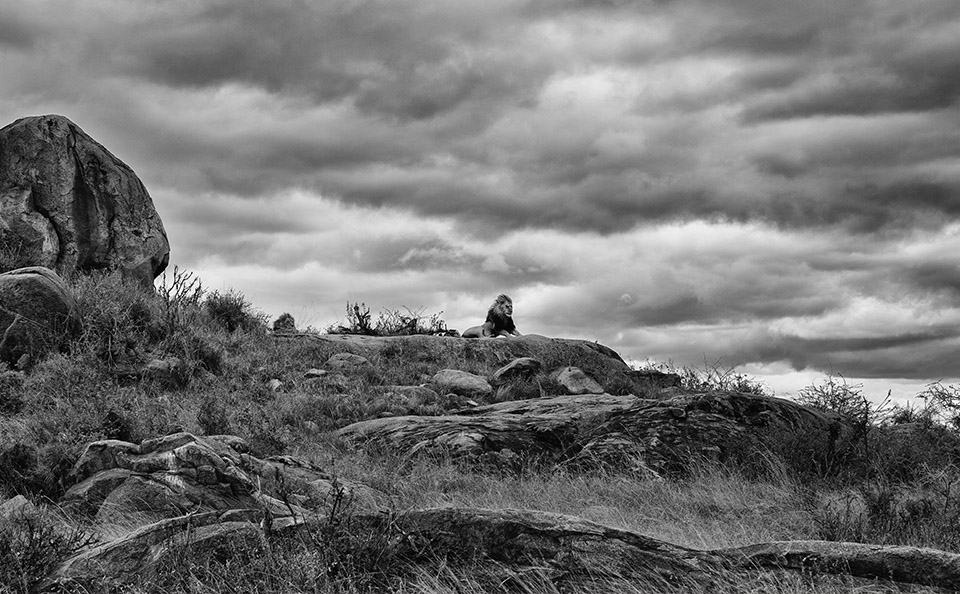 The rocky, short grass plains of the eastern Serengeti are iconic.

As a result of the short grasses that blanket this region, big cats benefit from these excellent hunting grounds by using the grass as a cover while they hunt. The absence of trees and shrubs, means that the short grasses don’t obstruct predator views, it’s easy pickings for big cats and this is exactly why they love the area around Namiri Plains so much.