Tying the Knot : The Maasai Way

Maasai weddings are elaborate affairs that incorporate many traditional customs. Historically girls are married at anywhere between 12 and 20 years, however, this is slowly changing as education becomes more available to the fairer sex. But the rites still stand.

The day before the wedding the husband and best man will bring the last of the pre-agreed dowry to the girl’s family. This is normally a combination of livestock, cash, blankets and honey.

On this day the girl gets her head shaved as a symbol for the new beginning she is about to embark on.

The wedding procession starts with a blessing from an elder. He/she spits out milk outside the girl’s mother’s house. Before the girl leaves the house grass is tied to her shoes as a further blessing. For the cattle-loving Maasai grass symbolizes abundance (of milk). 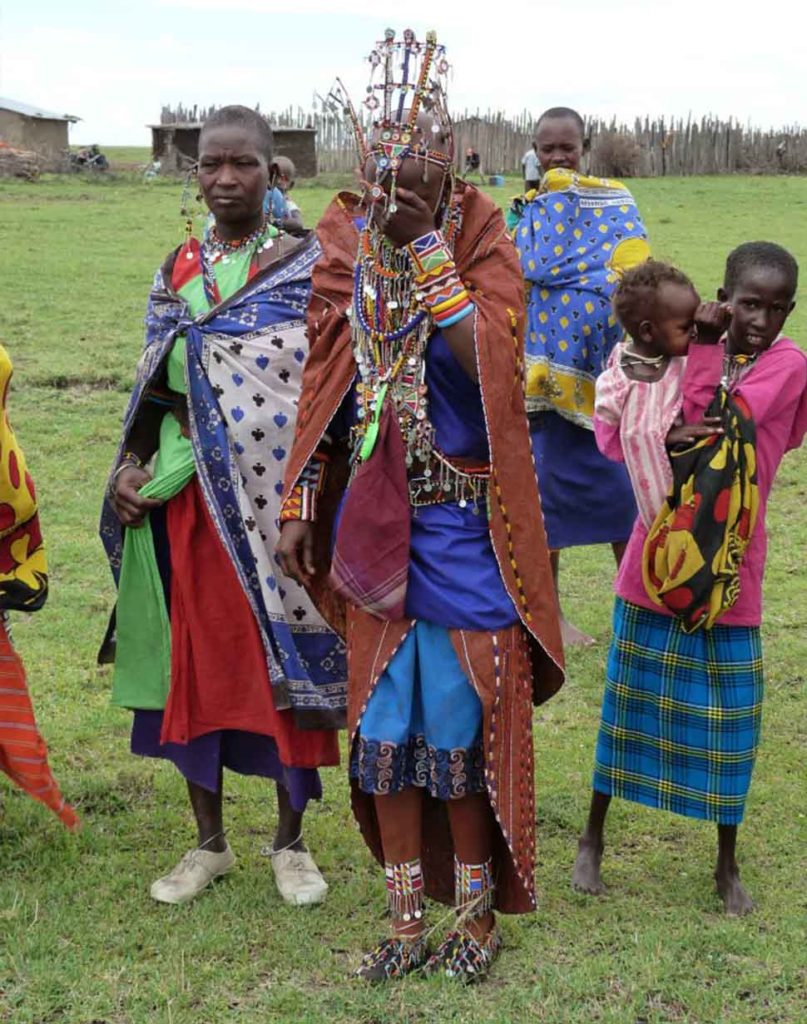 As the bride leaves her village the women come to jeer her a little and also pledge wedding gifts. For each present (e.g. sheep, chickens) the bride ties a knot in one of the long threads on the enkariwa wedding necklace as a reminder of how many presents she needs to collect after the wedding.

The girl is often crying at this point, leaving her family’s village into the unknown. 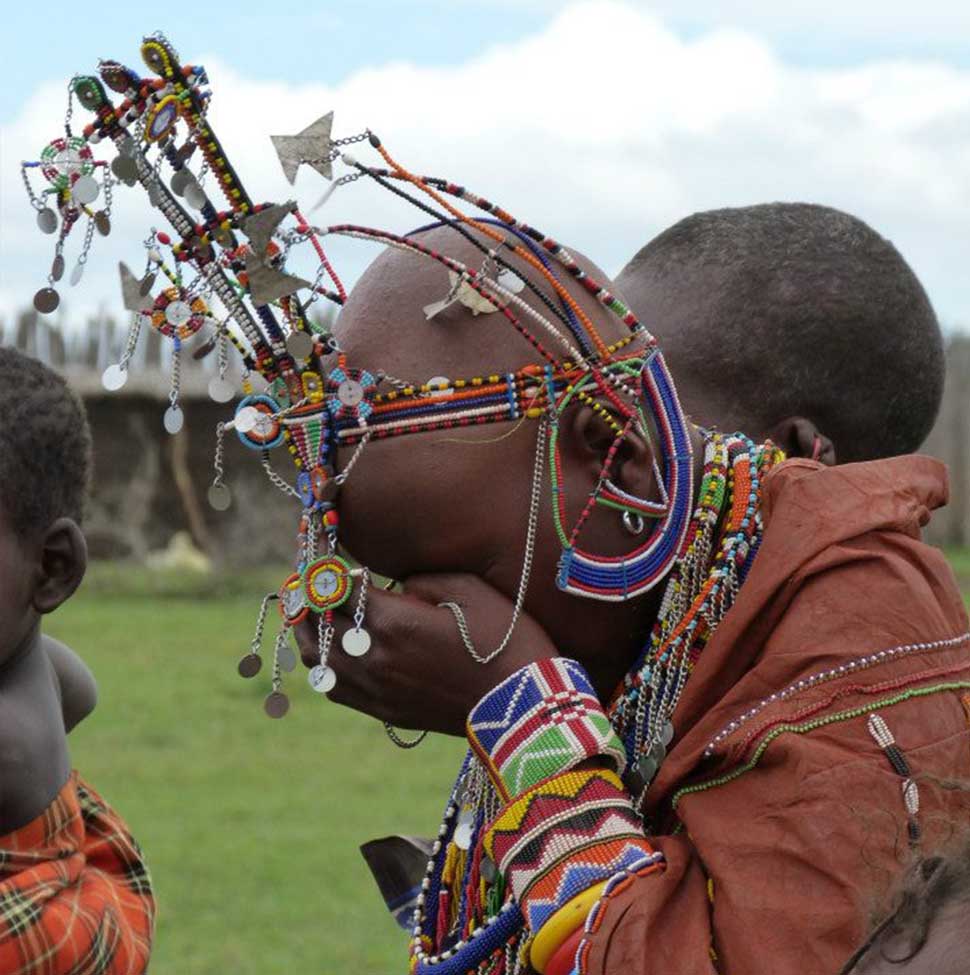 The procession then goes to the husband’s village where the main celebration is held. When she arrives at this village she is given a baby or young child to hold to symbolise the children that she will have.

In a Maasai homestead each wife has her own house, but when a new wife comes in there often isn’t a house ready, and so the bride shares with a co-wife.

Facing east, a symbol of new beginnings, the couple received a Maasai blessing from a Maasai elder from the community. It went like this:

Entobikoi – Have a long life

To which the bride, groom and wedding party answered in unison: NAAI – Oh God.

Celebrations ensued with the eating of goatmeat and singing and dancing. 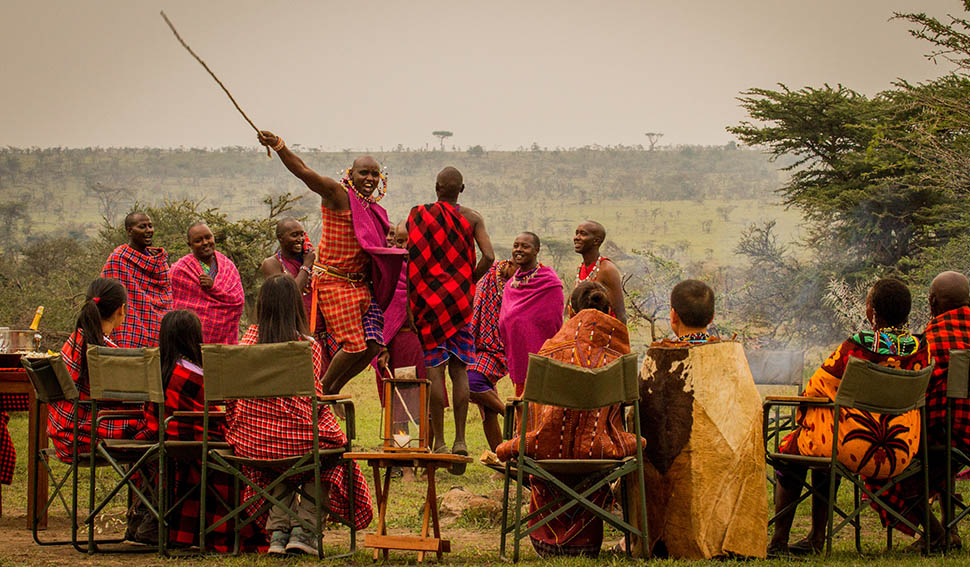 After much discussion between all the Maasai present, the ceremony ended with the bride being given the Maa name Nalotuesha, which means “she who comes with the rain, where she goes it will rain”.

The post Tying the Knot : The Maasai Way appeared first on Asilia Africa.