Using the mechanism of tourism to provide a platform for ongoing research and exploration within the wilderness of the Usangu Wetlands.

The History of Usangu Wetlands 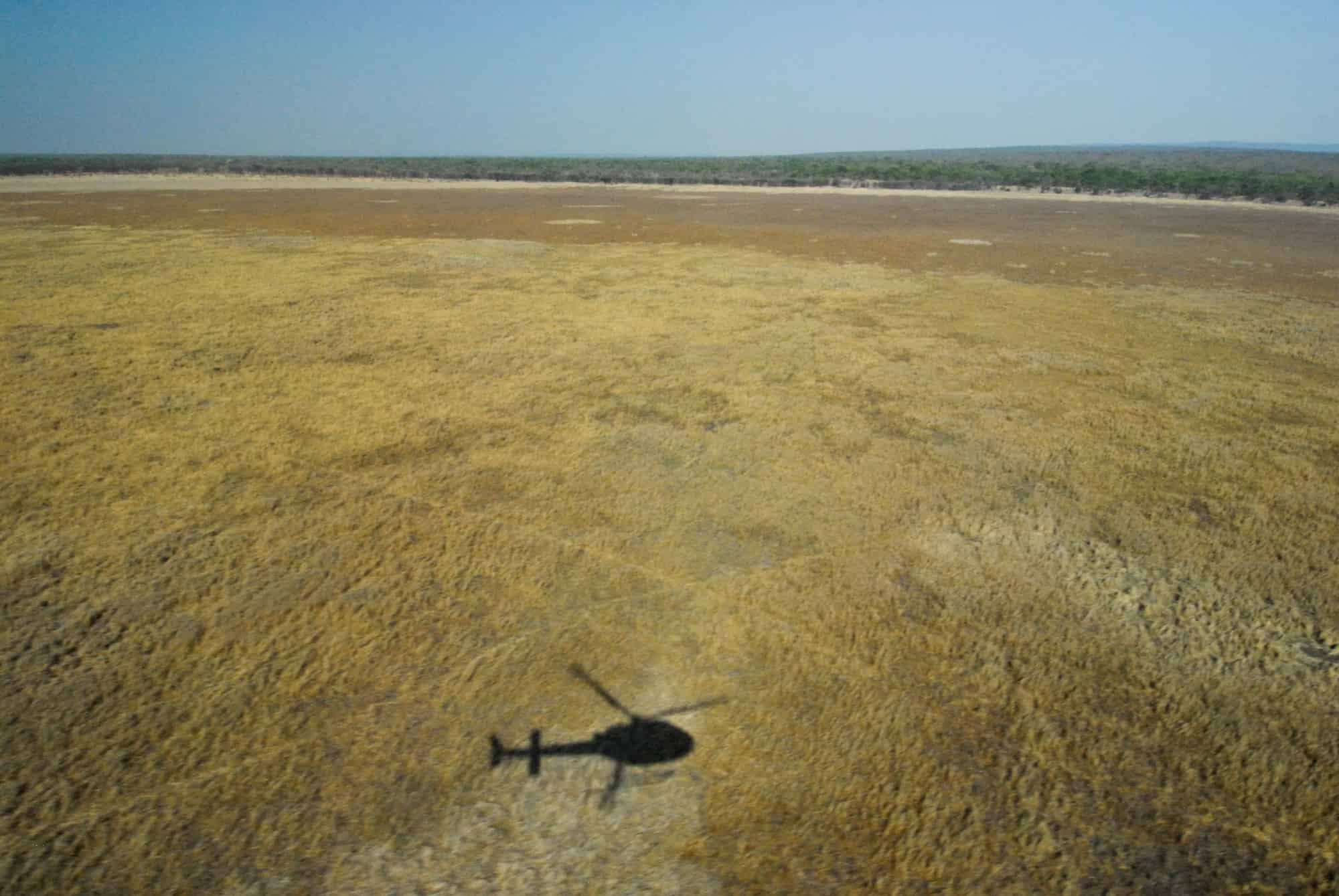 The seasonal wetland flats during the dry season offer nutrient rich vegetation for herbivores and a landscape ideal for walking safaris.

While hunting was made illegal, small scale poaching activities by local communities continued unchecked due to the lack of official presence in the area. An absence of road networks and infrastructure made it nearly impossible to actively patrol and monitor the wetlands, leaving vast tracts of wilderness largely unexplored. Despite the illegal bush meat activities, the following 10 years after the eradication of hunting, provided the time and space for the wildlife population to begin a strong recovery.

In 2017, following talks with TANAPA and the Tanzania Wildlife Research Institute (TAWIRI), we were granted permission to build a camp in the Usangu Wetlands with the agreement that the location would serve as a hub for research alongside traditional tourism. With the imminent arrival of tourism, work began on the creation of a road network alongside an audit of resident wildlife. A camera trap survey was implemented, and various reconnaissance expeditions set out to explore the diverse landscape. Instrumental in this process of research, data gathering and preparation, was our friend, Douglas Bell. 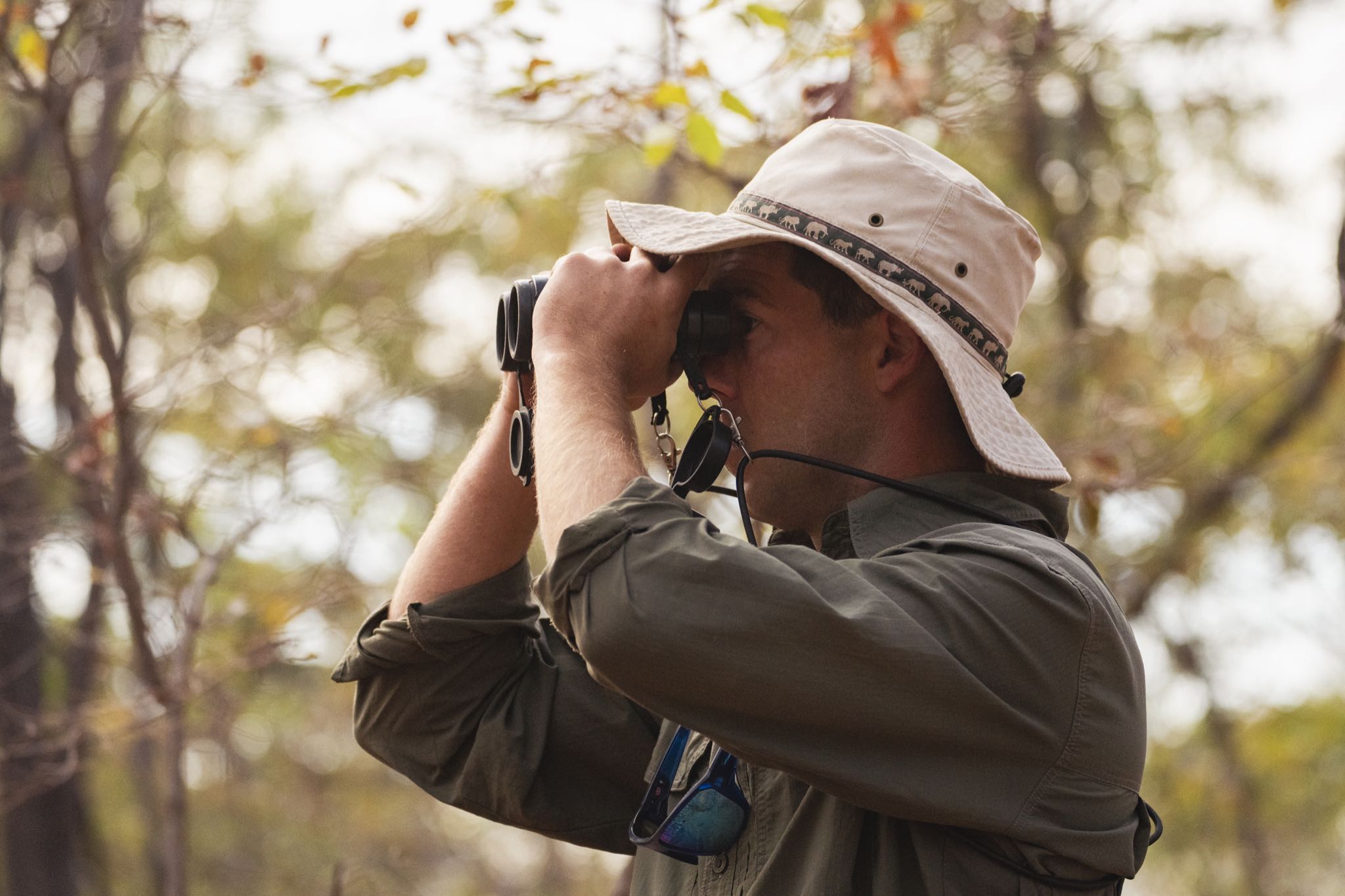 Doug was a passionate conservationist and experienced walking guide, with a fierce love for exploration and wilderness-based adventures. As the manager and walking guide at Jabali Ridge, his knowledge and understanding of the Ruaha ecosystem and its varying biomes made him an invaluable asset during the exploratory phase of the Usangu project. His excitement for the prospect of managing this pioneering new camp which so closely aligned to his own passions was evident for all to see. Tragically, Doug passed away in the final months leading up to the launch of Usangu Expedition Camp and was deprived of seeing his passion project come into fruition. The research station was named in his memory to honour his contribution, so that he may live on within the spirit of Usangu.

After several delays induced by a global pandemic, Usangu Expedition Camp and the Douglas Bell Eco Research Station proudly opened its doors on the 1st of June 2022. 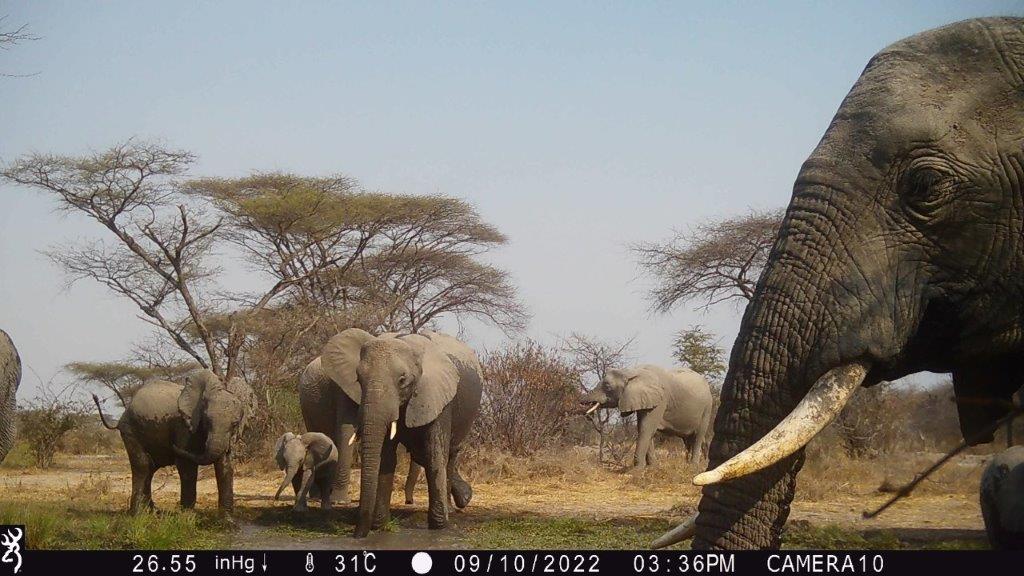 The intention of the initial camera trap survey was to gain an understanding of both the density and diversity of wildlife in the Usangu Wetlands. 57 camera traps were deployed and over 45’000 images were collected. The results showed an astounding variety of wildlife across the region, including apex predators such as lion, leopard, African wild dog and hyena as well as a number of small carnivores including civet cat, caracal, serval and African wildcat. Rare species like aardvark, aardwolf and pangolin were also recorded. The success of the initial camera trap survey led to the mechanism becoming a regular part of life in Usangu, allowing ongoing data collection integrated into an activity in which our guests can participate.

During its first official season of operation, the Douglas Bell Eco Research Station has been a hive of activity, accommodating research scientists from both TAWIRI and the TANAPA Ecology Department, collecting data for several different projects revolving around entomology, ichthyology, grasslands science and mammal research. Guests at Usangu Expedition Camp participate in the collection of data for ongoing predator research by identifying and monitoring lion, leopard, cheetah and wild dog through the recording of identifying features and tracking the GPS coordinates at sightings. The ongoing use of camera traps provides additional information relating to range and movement of these apex predators. 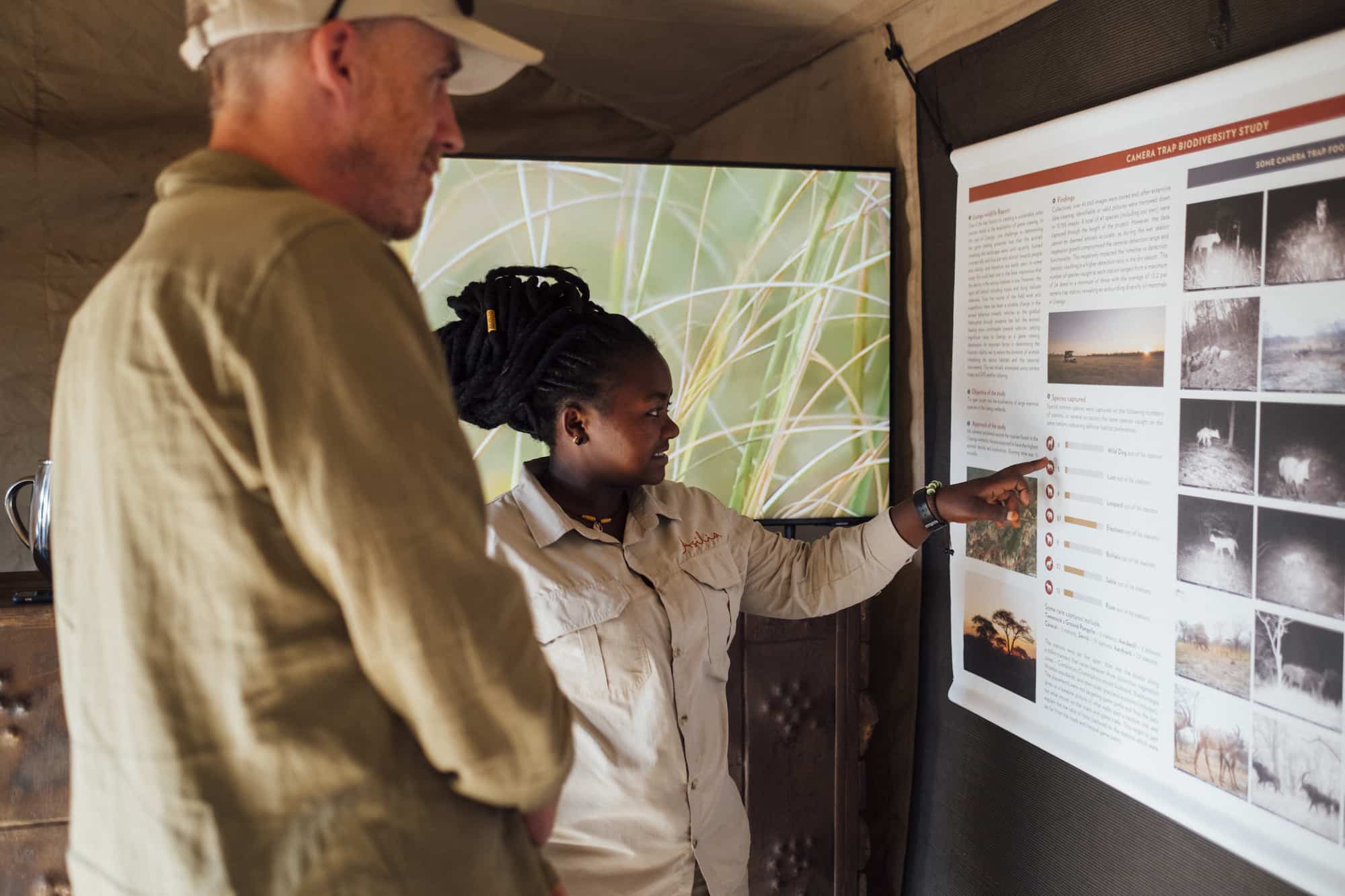 As the seasonal rains arrive, the wetlands slowly transform as plains are flooded and grasslands are submerged. The increasingly difficult access results in Usangu Expedition Camp closing its doors until the rains pass and the water levels begin to recede. However, research continues as the rains attract new bird species and impact wildlife behaviour, providing ample opportunity for developing a further understanding of this largely unexplored wilderness and uncovering the secrets it holds.

Enquire today about making an impact in Usangu