Who Are The Big 5 & Where Can I See Them In East Africa?

There are only 11 countries in the world that the Big Five call home and all of them are African. When planning an African safari, one of the most important things any traveller wants is to spot these five famous animals on their trip – to see all five of the Big Five has almost become a bit of a challenge for safari-goers from around the world.

The Big Five encompasses the following wildlife: The iconic lion; elusive leopard; gentle elephant; hardy rhino; and the powerful African buffalo. A lot of people know about Africa’s Big Five but not many know where the term originally came from.The term “Big Five” was originally coined in the late 1800s and referred to the difficulty in hunting lion, leopard, rhino, elephant and African buffalo. However, today the term takes on a more endearing manner and refers to ticking off the Big Five as sightings on safari. 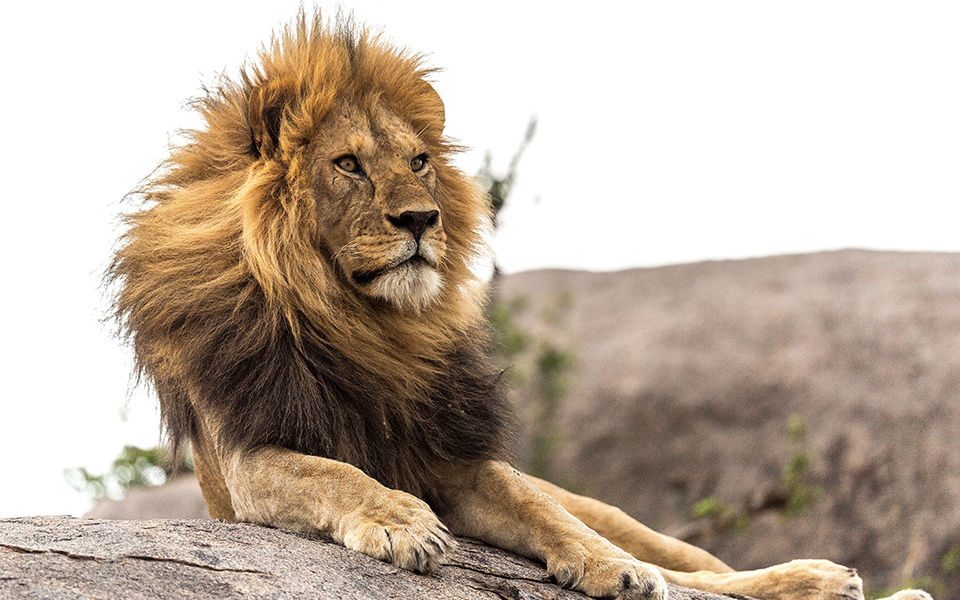 These beautiful creatures are, unfortunately, still being poached today but the shift toward tourism and conservation in these areas means that the focus now is more on seeing the Big Five in the wild.

Where to see the Big Five in East Africa

Knowing where to find them might help you narrow down the places you want to visit Africa on your first safari. When staying with us, there are a few regions to consider adding to your itinerary that will make spotting the Big Five a lot easier.

In Kenya, you should most definitely visit the world-famous Masai Mara National Reserve as well as the Ol Pejeta Conservancy. In the Mara, rhinos and leopard are not the easiest to spot, but they do make regular appearances if you happen to be in the right location. Lion, buffalo, and elephant are easily spotted on game drives in the Mara. Ol Pejeta Conservancy is home to two very special rhino – the last two remaining northern white rhinos in the world,Najin and Fatu. 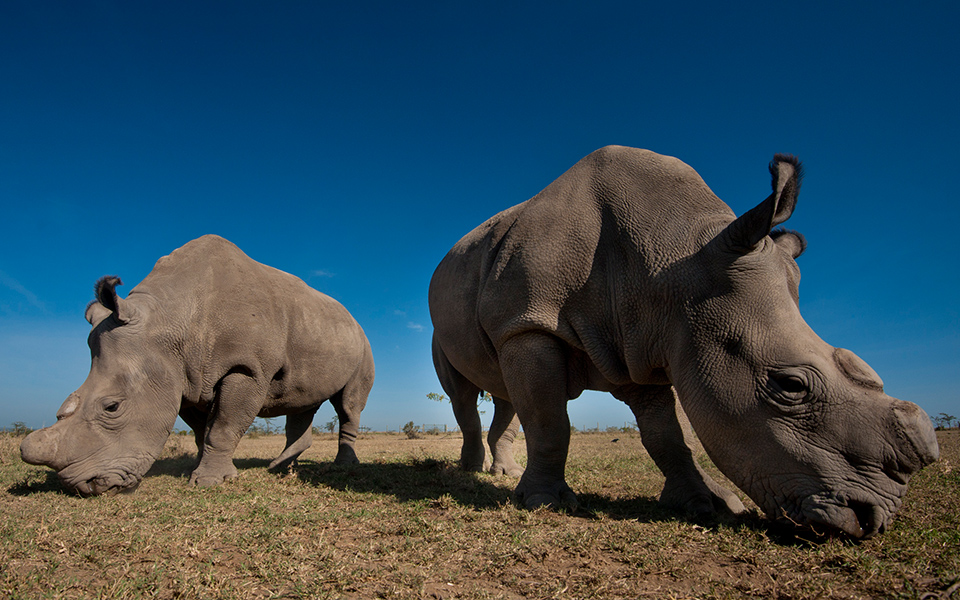 If you’re travelling to Tanzania, you need to add the Serengeti and Ngorongoro Conservation Area to your itinerary. Not only are the Big Five found in the Serengeti, but you also have the added excitement of witnessing the epic Great Migration as well! The Ngorongoro Crater is part of the Ngorongoro Conservation Area and all of the Big 5 roam this region. What makes it extra special is that rhino are confined to the Crater area making sightings of these shy creatures even easier.

How to make the most of your time in the bush

One of the first things we encourage our guests to do is get involved while on game drives or walking experiences. Our guides have exceptional eagle-eyed spotting abilities and have immense knowledge of our regions, but an extra pair of eyes scanning the bush always helps! You also need to make sure you’re spending enough time out in the bush. It might be difficult waking up at the crack of dawn and jumping into your game drive vehicle but the early mornings, and late afternoons too, are the best times to venture out and significantly increase your chance of seeing more animals, including the Big 5. 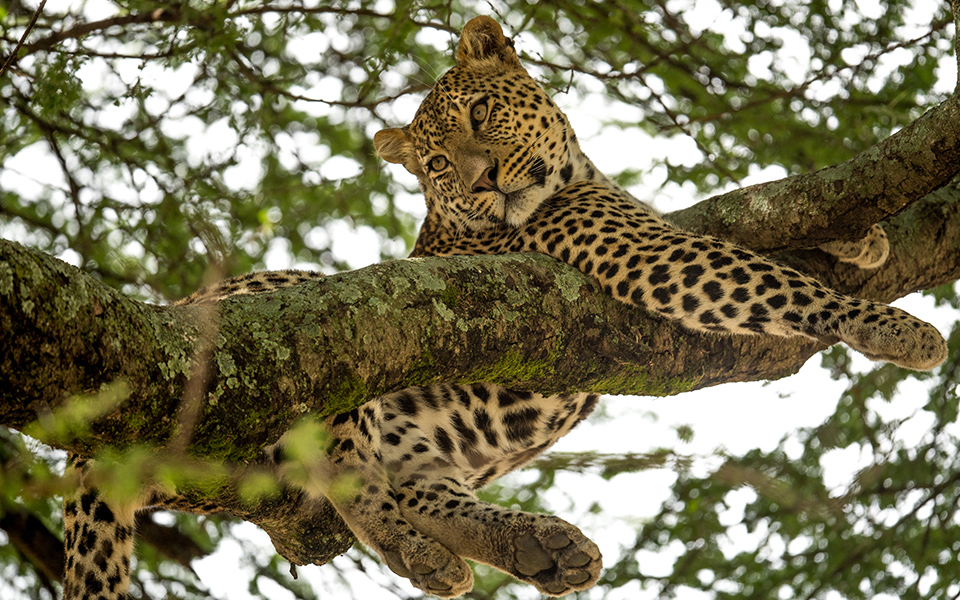 Almost everyone has heard of the Big Five at least once, however, did you know that Africa is also are home to the Ugly Five as well as the Little Five? While on safari, see how many of these you can spot, too!

Ready to start planning a Big 5 safari in East Africa?