Asilia is proud to celebrate the social, economic, cultural and political achievements of women around the world, and especially in East Africa, for International Women’s Day on 8 March. Throughout the month of March, we’ll be sharing stories from across our camps, offices and Positive Impact partners of inspirational women who have made a difference in their community. Be sure to follow along on the Asilia blog for a new story each week.

This week, we’re talking to Moinga, one of Asilia’s head guides who was voted “Best Guide in Tanzania” in 2019. He shares how his mother, Kooya, was a trailblazer in traditional Maasai culture and helped pave the way for both his successful future and the future of other Maasai women in her community. 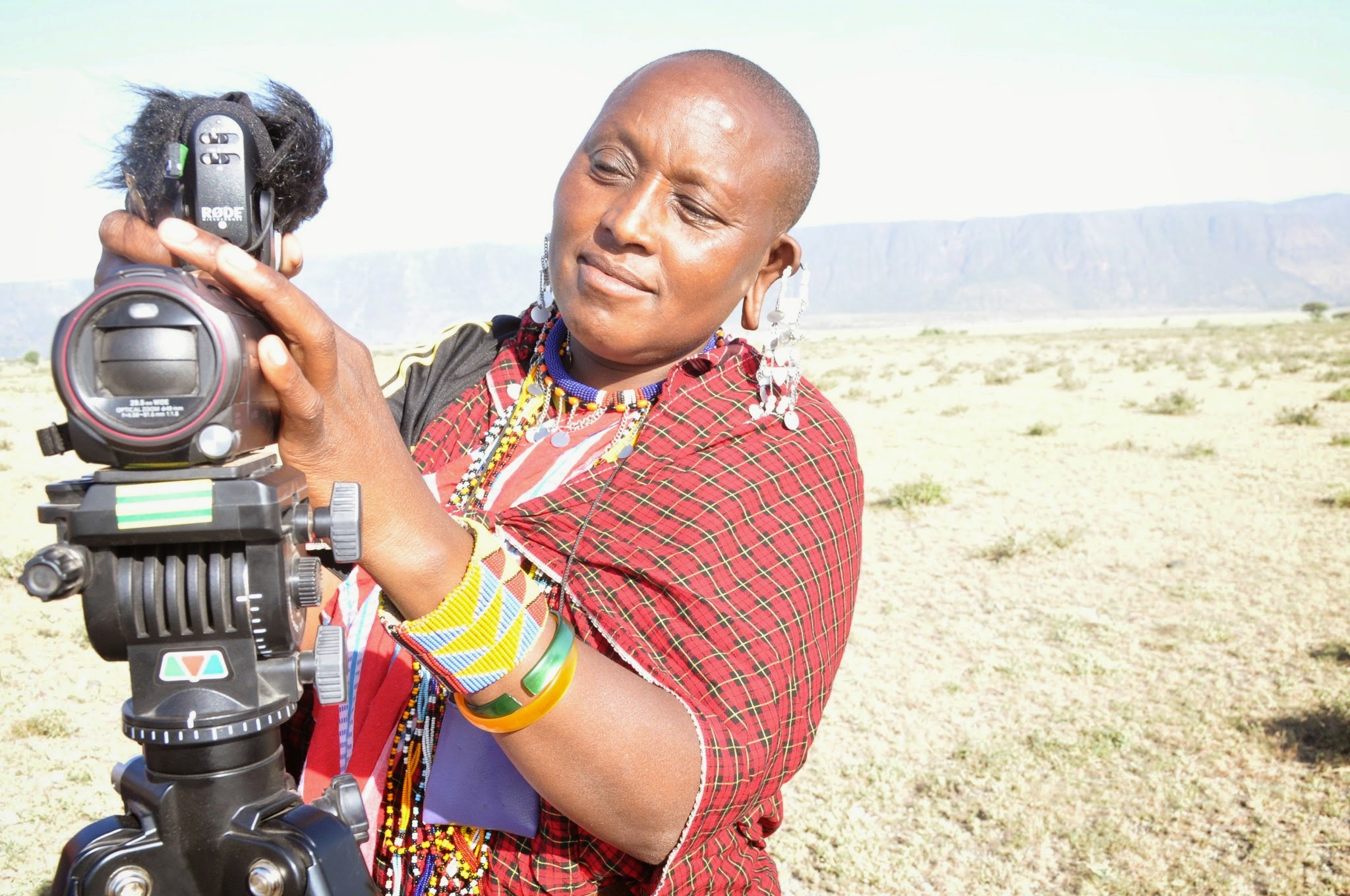 My early years growing under my mother’s care gave me all I needed to succeed today. I watched her take on challenges, determined never to give up. She was always inspired by the parliamentary position my uncle held in the government. Seeing a Maasai hold such a respectable and influential position made her believe it was possible for me and my siblings to achieve the same level of accomplishment. Without my mother’s sacrifice to give me an education, my life would not be what it is today. Instead of being a guide, I would probably be back in my village looking after cattle. While I do not think this is a bad life, it is not the life my mother wanted for me. She influences me as much today as she did when I was 9 years old.

What is your mother’s role/mission today?

Today, my mother works with five different nonprofit organizations in Tanzania, all of them related to supporting Maasai women’s rights, education and the preservation of Maasai culture. Her role within these organizations is to travel around to different Maasai communities and do talks about women and human rights, highlighting the importance of education and showing young women that they have many options for their future.

How does your mother’s role impact other Maasai women?

Traditionally in our Maasai culture, women’s roles in the family are silent roles that revolve around looking after their children and their homes. Since my mother started her mission, there has been a gradual impact on women’s lives. Slowly, they are becoming active, participating members, not only in their families but also in their communities. My mother spends time not only talking to the women about their rights but also counselling the community about including women in the decisions that concern the community and allowing them the same chances as men. A mother can now safely voice her opinion about sending her children to school and about whether they should marry or wait until after their education.

How does your mother balance a modern approach to modern ways/education/life with traditional customs?

My mother says that there are customs in the Maasai culture that are so unique that they must be preserved at all costs. For example, our traditional way of dress is not simply a way to wake up in the morning and put something on, she believes that it is a language and expression that cannot be forgotten in this world of change. However, the historic treatment of women and children must change in its entirety and the strongest tool for this change, she believes, is through education. Therefore, when Kooya travels all over the world to speak to foreign governments and NGOs about the Maasai community, she always wears her traditional dress. It is her way of communicating the importance of the Maasai culture and traditions, as she believes there are still no words powerful enough to do so.

Did Kooya face a lot of backlash when she first started speaking out for women’s rights?

In the beginning, it was very difficult for Kooya because the things she said frightened our communities. It was change and the pushing of concepts that were completely disregarded by many past generations. At the start, she met such resistance that she had to take more forceful approaches in her community, such as involving the police to escort children to school. Kooya faced criticism and was often ostracised by her family and community, but she believed in change, equal rights and education and never gave up.

Today, she is considered one of the most highly respected women in the community that people now trust and listen to. The children that she brought into education are now successfully employed and can economically support their families and choose a future they want.

What’s the most important lesson your mother has taught you?

I have learned so many things watching my mother stand up for the things she believes in. The most valued lessons she has taught me is how to learn to live with other people for different backgrounds and cultures, a skill that has helped me a lot in my guiding. She taught me to be humble and respectful to everyone around me, no matter who they are, everyone has a story we don’t know about. Most importantly, she taught me to love my heritage and to always be proud of where I came from and to protect my culture in all the things I do. 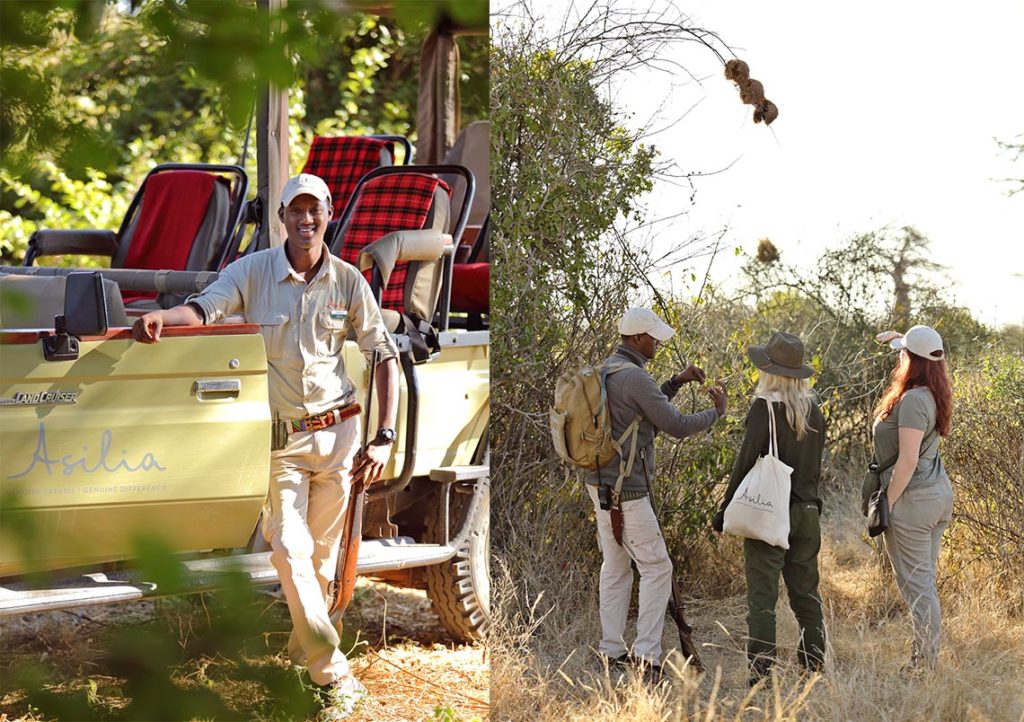