It’s difficult to talk about Tanzania without mentioning the Serengeti. This is what many people think of when they imagine an African safari – vast savannahs across which cheetah sprint, lion prowl and great herds of wildebeest kick up dust as they thunder through. Completing the northern circuit are the Ngorongoro Crater, Tarangire National Park and Lake Manyara National Park. Those with the legs and lungs for it can summit the continent’s highest peak, Mount Kilimanjaro. Further south, Ruaha National Park and Selous Game Reserve are two of the most underrated safari destinations in East Africa, offering a wilderness experience without the crowds. For a wildlife destination like no other, Lake Victoria’s Rubondo Island is unmissable – here you can be part of a fascinating chimpanzee habituation project. 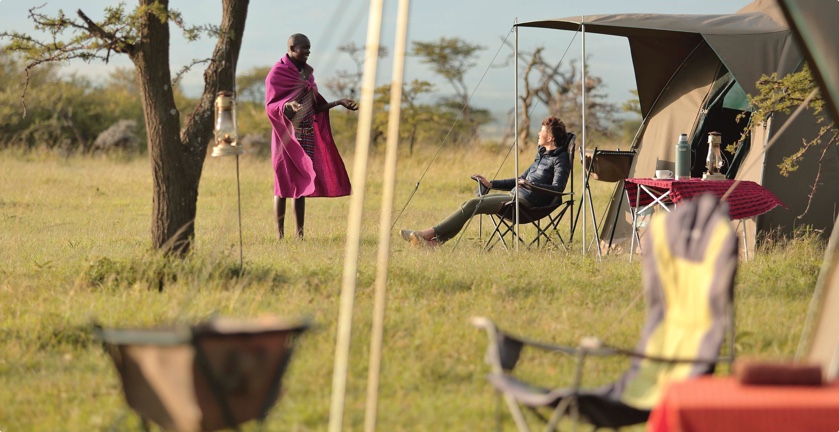 One-fifth of Africa’s large mammals are found within Tanzanian borders, including lion, elephant, hippo, giraffe and, of course, the Great Migration wildebeest herds of the Serengeti.

Aside from these vast migration herds, the Serengeti is famed for its prolific big cats. However, 10 percent of the world’s wild lions actually live in and around Ruaha National Park, in southern Tanzania, which is also home to an important cheetah population and the third-largest population of African wild dogs.

Chimpanzees can be found in western Tanzania, including the now-wild group on Rubondo Island, offspring of chimps originally reintroduced from European zoos in the 1960s. 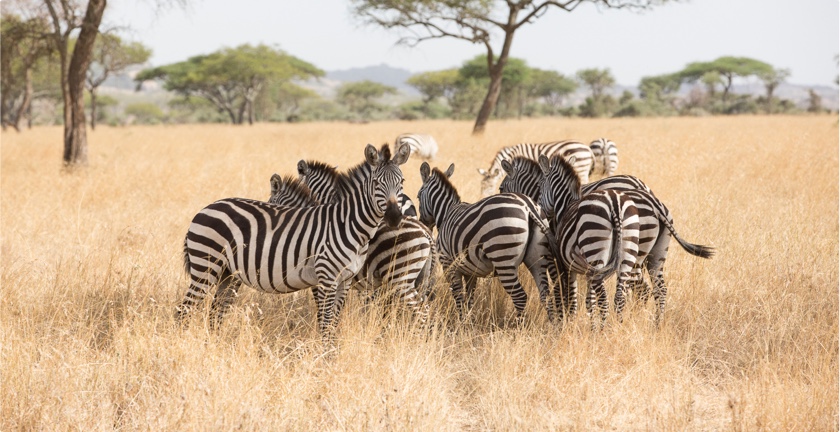 There are more than 100 ethnic and tribal groups in Tanzania, including the Maasai and the Hadzabe. Christianity and Islam are the main religions.

The official languages are Swahili and English, with indigenous languages interwoven throughout the country —thought to be more than 120 languages in total. Arabic is widely spoken along the coast and in Zanzibar. 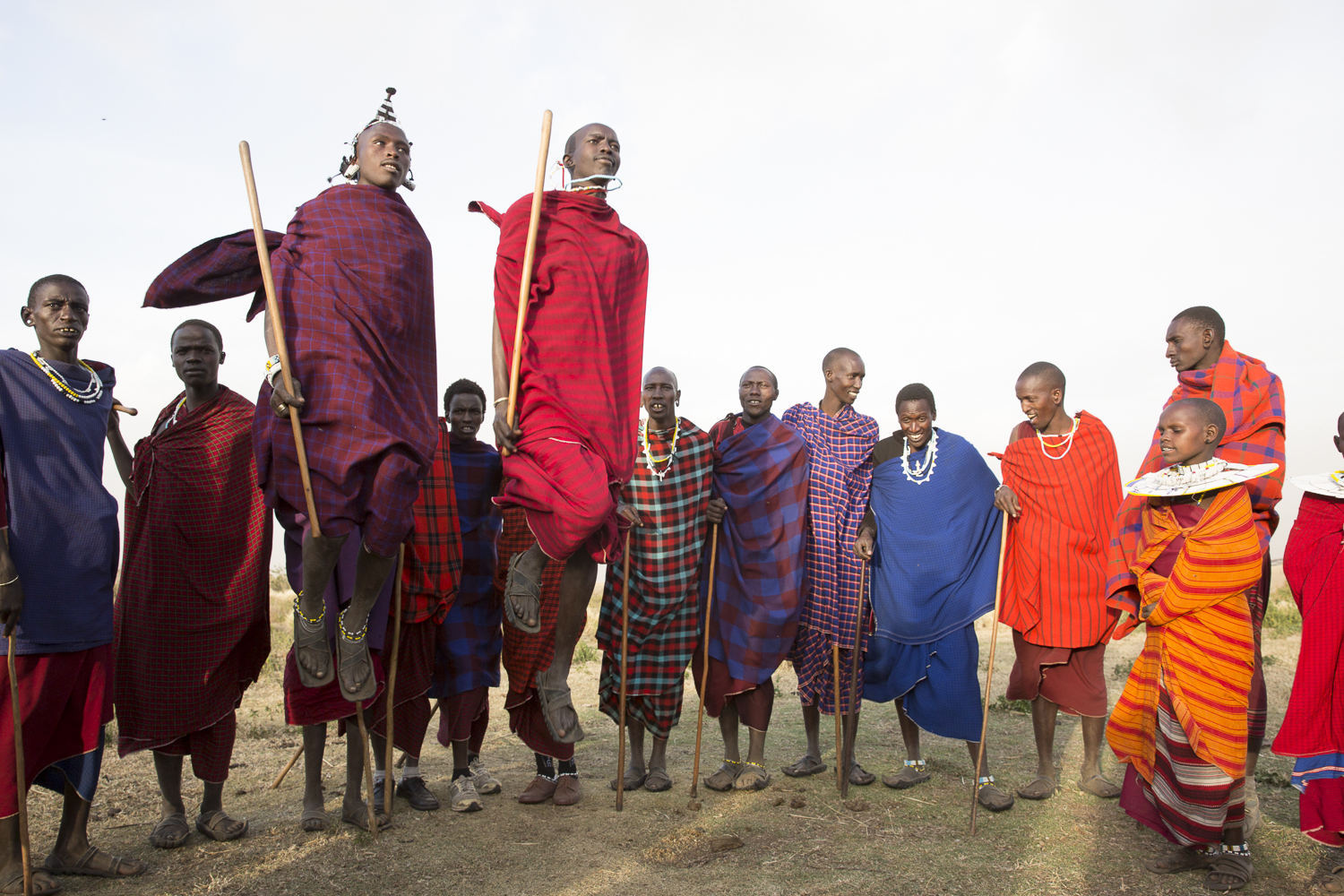 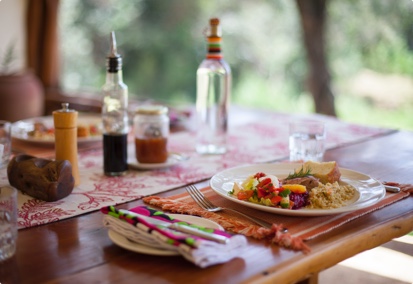 Tanzanian cuisine varies according to region. For instance, around the coast, there’s a lot of seafood and spicier flavours.

Nyama choma (grilled meat in Swahili) is a popular meal, usually served with ugali – like polenta, made from maize or cassava flour. Vegetables include okra, beans, cassava leaves and mchicha, similar to spinach. Fried plantains are a common side dish.

There is a big Indian influence in Tanzania, so expect to find plenty of chapati, pilau rice and biryani.

At most safari camps, you’ll be able to sample lots of Tanzanian dishes, but also familiar international cuisine, plus homemade bread and pastries, Western-style breakfasts, fresh salads and fruits.