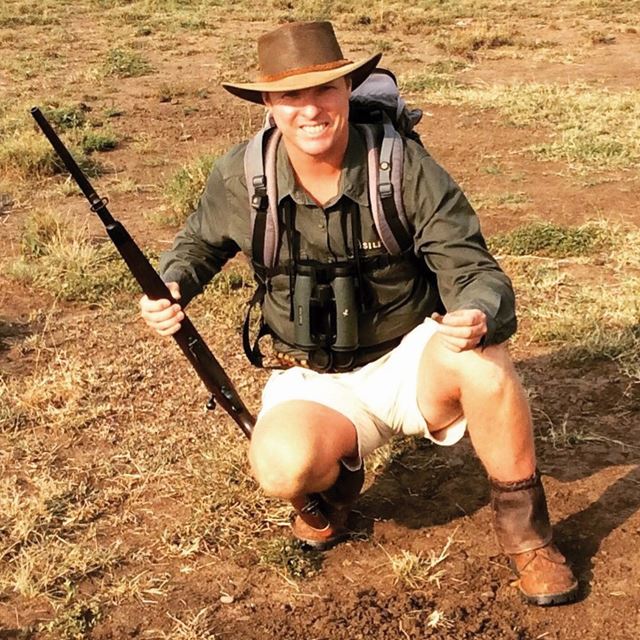 Roelof is an exceptional walking guide and adventurous spirit. He brings boundless enthusiasm to any safari. Based in the Naboisho Conservancy of the Masai Mara in Kenya, he loves nothing more than exploring an area on foot, sleeping out in a remote spot in a fly camp and sharing his knowledge for wilderness areas and passion for conservation based on years of living and guiding in wild and remote places.

Hailing from South Africa, Roelof has been fortunate enough to guide in some of Africa’s finest safari destinations, including Zambia’s Lower Zambezi and working as the head guide at Oliver’s Camp in Tanzania’s Tarangire National Park. In South Africa, he managed several private game reserves in the Lowveld and Waterberg, with a focus on reintroducing rare and endangered wildlife species such as black and white rhino, sable antelope and roan antelope. Both he and his wife, Helen, have worked with Asilia since 2007 and are an integral part of our Masai Mara operations.

Roelof has worked on incredible projects including the National Geographic documentary, Man Among Cheetahs and Walt Disney’s filming of the new Lion King movie in some of Kenya’s most spectacular corners, travelling with the crew by helicopter. He is a keen photographer and is always happy to share camera tips with fellow travellers.

Other guides in this area 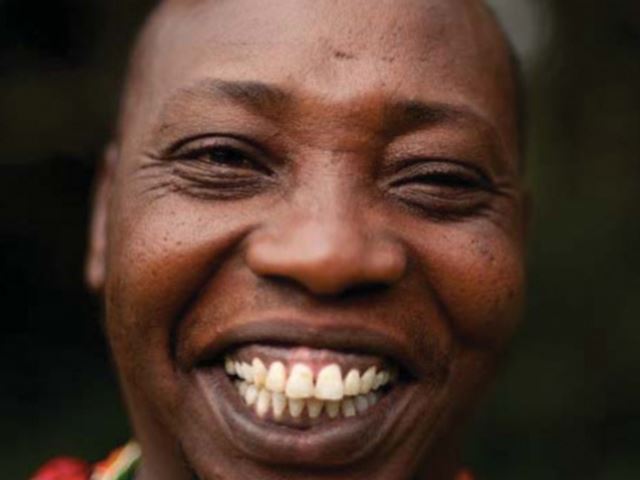 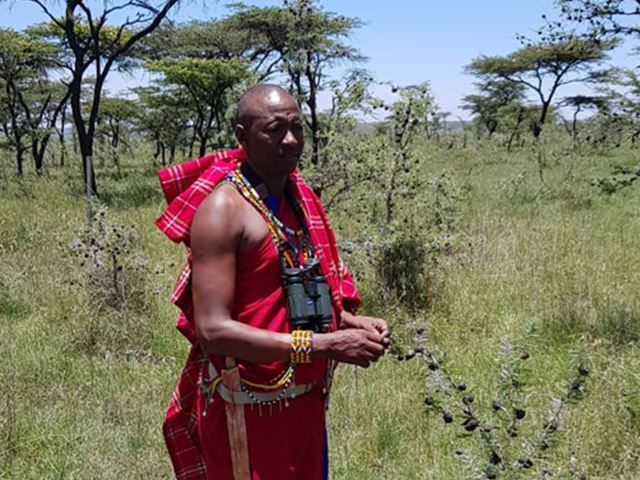