East Africa offers not only the majesty of the Serengeti-Mara ecosystem, but the chance to visit the rich landscapes of Uganda, Rwanda and Tanzania to experience rare encounters with often-elusive chimpanzees and gorillas.

A face-to-face encounter with these endangered great apes in their natural habitat is a sought-after and truly astounding experience. To discover the gorillas in Uganda and Rwanda or the chimps in Uganda, Rwanda and Tanzania, guests will need to pass through some remote and rugged areas. But you can rest easy knowing that we’ll take care of you each step of the way, with consistently high standards of accommodation, expert guides and in-region ground teams to help you get from place to place safely and seamlessly.

Fifty years ago, millions of chimpanzee lived throughout equatorial Africa. Today, they are listed as endangered. There are only 170,000 to 300,000 left and, with their habitat under constant threat, their numbers are declining rapidly. The eastern chimpanzee range has been reduced to the Central African Republic and Democratic Republic of Congo, western Uganda, Rwanda and western Tanzania. Chimpanzee live in a range of habitats including tropical rainforests, dry woodlands and savannah.

A fascinating fact is that groups of chimpanzee living in different regions have unique behaviours, tools and traditions that are passed down from one generation to the next. They are highly sociable creatures that live in communities of up to 120 individuals. Chimpanzee communicate by using vocalisations, hand gestures and facial expressions.

Tanzania offers chimpanzee experiences in three different locations — Rubondo Island, Mahale and Gombe — each of which is slightly different. Our recommended location is Rubondo Island Camp, situated on Lake Victoria’s Rubondo Island National Park. Here, guests can enjoy a one-of-a-kind adventure by assisting in the rangers’ efforts to habituate the chimpanzees to humans.

The park was originally established as a haven for endangered species by Professor Bernhard Grzimek of the Frankfurt Zoological Society. Over a 4-year period (1966–69), he released 16 chimpanzee rescued from European zoos — the first-ever attempt to rehabilitate captive chimpanzees. They have now reverted to an unhabituated state characteristic of wild chimpanzees. From just 16, the population has grown to around 35.

This project has not only been beneficial for the chimpanzees, but it has also had a considerable positive impact on the island itself. By introducing the chimps — as well as other species such as elephant and antelope — the island’s biodiversity was increased and its habitats strengthened, enabling all species to thrive. Turning Rubondo Island into a profitable, sustainable travel destination has benefited the local economy and ensured the viability of this wildlife sanctuary for generations to come.

Rubondo is situated between the Serengeti and Rwanda, making it an ideal stop on an African safari itinerary or gorilla-trekking trip.

Chimpanzee Experiences in Uganda and Rwanda

Rwanda’s Nyungwe Forest National Park is one of the most important rainforest reserves in East Africa. Here, you can spot semi-habituated chimps while exploring the excellent walking trails.

Gorillas live in families usually consisting of one silverback male and many adult females and their offspring. They communicate by vocalising, making up to 25 different sounds. Their family bonds are strong, and they can make and use tools.

They construct nests on the ground or in the trees made up of branches and leaves, which they use both during the day and at night. A gorilla family divides its day between periods of rest and travelling or feeding: Their home range is 3-15 km² but they often travel only as far as 500 m on a given day, which makes tracking them much easier.

Gorilla Experiences in Uganda and Rwanda

Rwanda offers excellent mountain-gorilla trekking in the Virunga Mountains (Volcanoes National Park), where you will set out in groups of up to eight people to visit a gorilla family for one hour.

Your gorilla experience will not only be awe-inspiring, it will also help contribute to much-needed gorilla conservation in the area. Money earned from the sale of gorilla-trekking permits is used to ensure a healthy and sustainable gorilla population and environment, and to improve the standard of living for local people.

Uganda also offers mountain-gorilla trekking in Mgahinga National Park or Bwindi Impenetrable National Park. Contact us for more information or to find out which experience will be best suited to your needs.

You can track gorillas year round, but the best times are the drier months from about June to mid-September and December to February.

You don’t have to be especially fit, although you should be able to manage a good walk up and down rough-and-ready paths. Because gorillas are wild animals, their movements are unpredictable: You may encounter them after just a short stroll or you could be looking at a steep hike of a few hours, if they have retreated up the mountain slopes.

Because gorillas are so closely related to us (we share 98 percent of our DNA), they are very vulnerable to human diseases. For this reason, if you have any kind of cold or infection, you will not be permitted to go gorilla trekking.

You will be required to keep a distance of at least seven metres from each gorilla — sometimes tricky when these curious and intelligent creatures come up close to investigate you, but your expert guide will give you full instructions on how to behave when you are with your gorilla group. 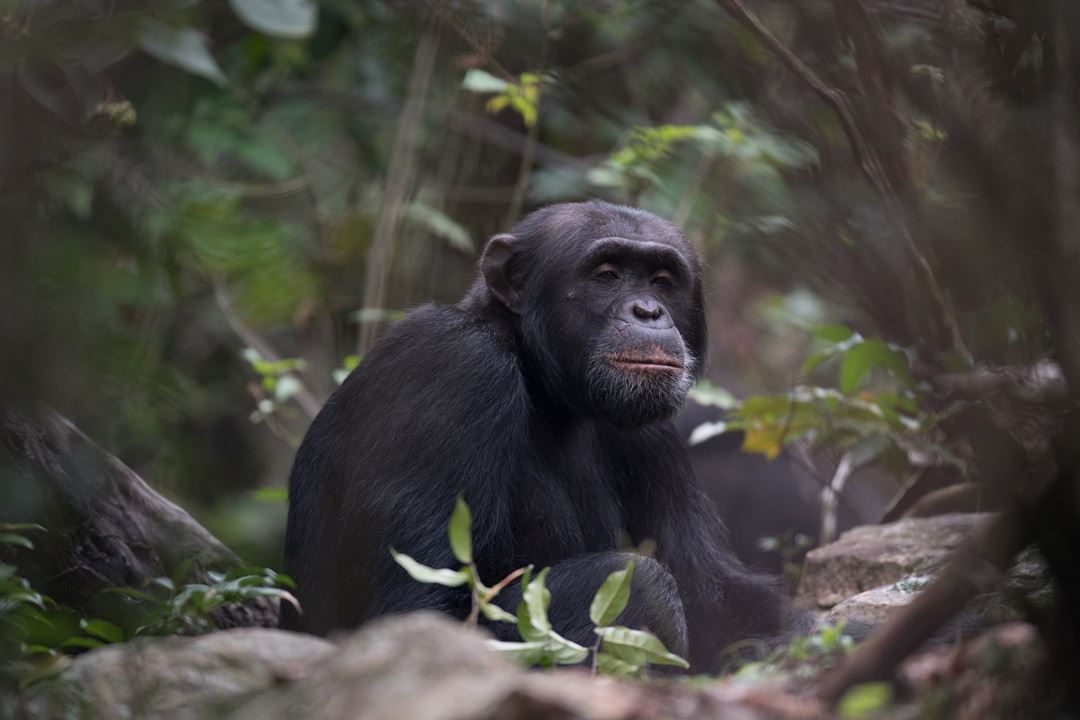 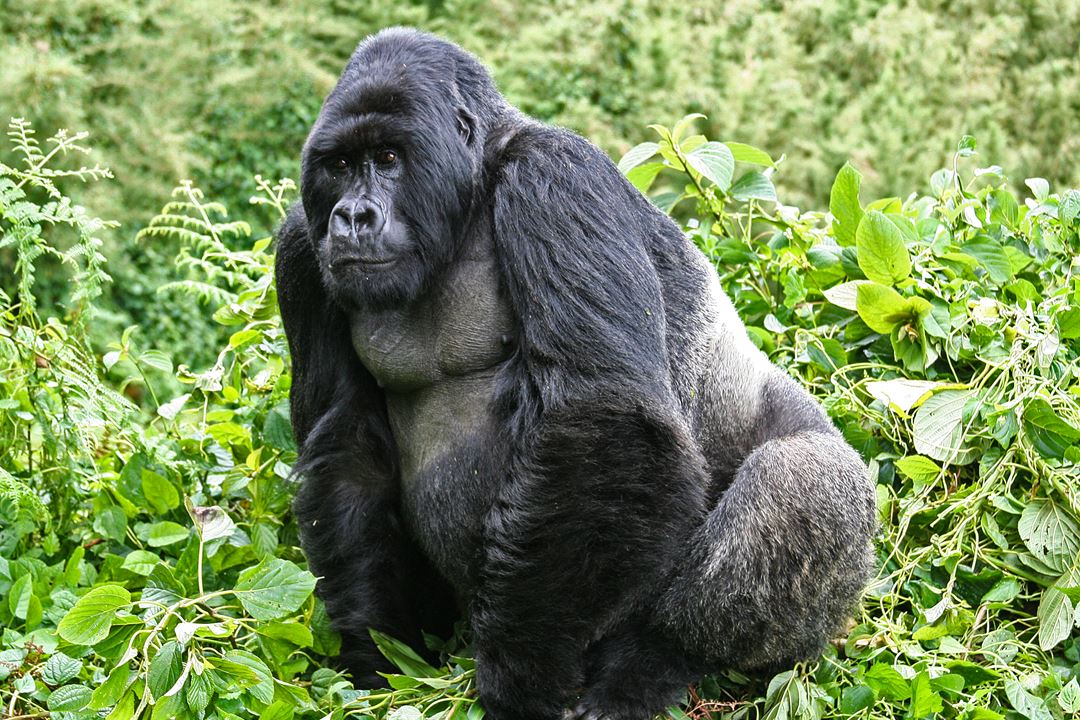 The best way to plan your safari is to be personally advised by an East African safari expert. This will allow you to have all your travel needs taken into account, creating the perfect itinerary tailor-made for you. Enquire below and start planning your ultimate safari holiday.