arrow_drop_down Overview
Overview Our Routes What to Expect

Part of the Eastern Rift Mountains just south of the equator, Kilimanjaro’s snow-capped peaks tower over the surrounding plains. Climbing the 5,895 m (19,341 ft) Mount Kilimanjaro — also known as ‘the Roof of Africa’ — is both a test of endurance and a celebration of the human spirit.

If you are after a life-changing experience and the bragging rights that come with scaling Africa’s highest peak, ask us about combining your East African safari itinerary with a summit of Kilimanjaro. True adventurers prefer our less-travelled Lemosho and Rongai routes, which are more remote, scenic and peaceful than other more popular routes. We only partner with highly qualified operators and experienced guides in order to offer an intimate, personalised adventure in this spectacular natural environment.

A dormant volcanic mountain with three cones — Kibo, Mawenzi and Shira — Kilimanjaro is Africa’s tallest mountain and the highest freestanding mountain in the world. Unlike the other Seven Summits (the highest mountains on each continent), Kilimanjaro is a non-technical climb. This means that you don’t need to be a seasoned mountaineer to tackle it; however, it is not to be taken lightly and requires a certain level of fitness and preparation. Most routes can be done in six days or stretched to eight. We recommend taking as long as possible to better acclimatise to the altitudes and climates.

A six-day climb of Kilimanjaro will take you through five different climates. The trip begins in the lush rainforest of the lower slopes where animal and plant life is abundant. As you ascend, the vegetation decreases until there is nothing more than a barren ice cap. 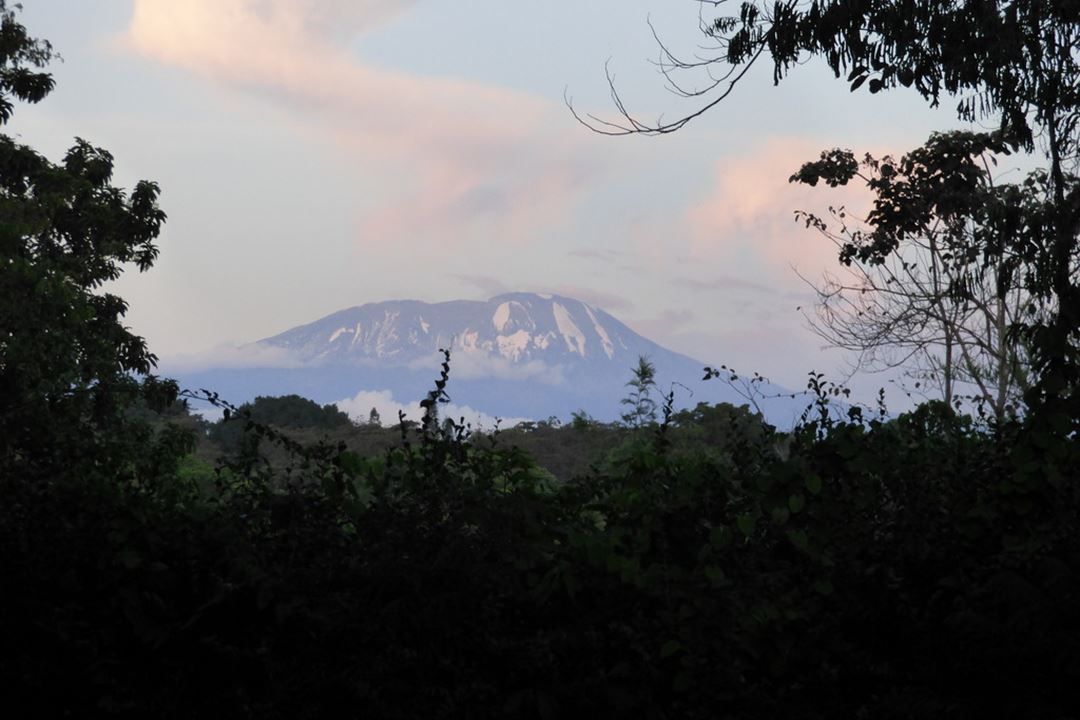 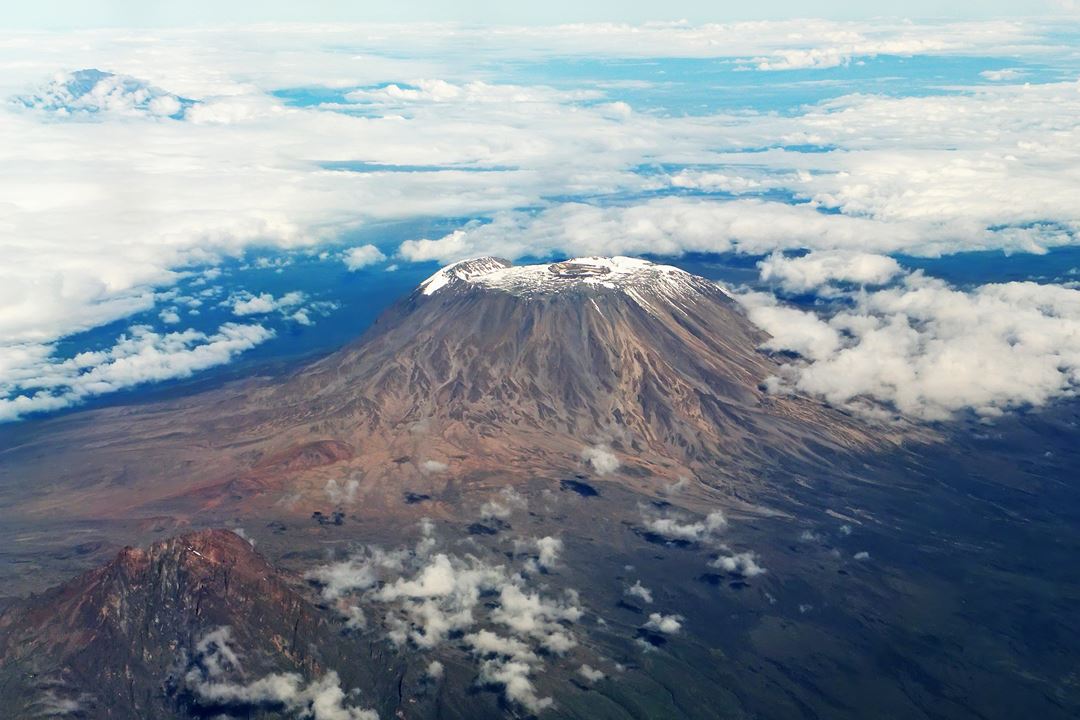 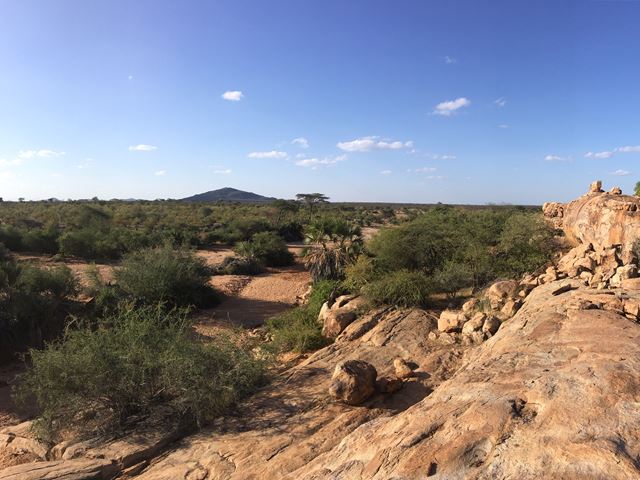 Sera Explored: Into the Northern Frontier

Explore the Naboisho Conservancy on Foot

Let us help you book the perfect East Africa adventure: climb Kilimanjaro, then take a few well-deserved days to relax afterwards on safari or on the tropical island of Zanzibar.