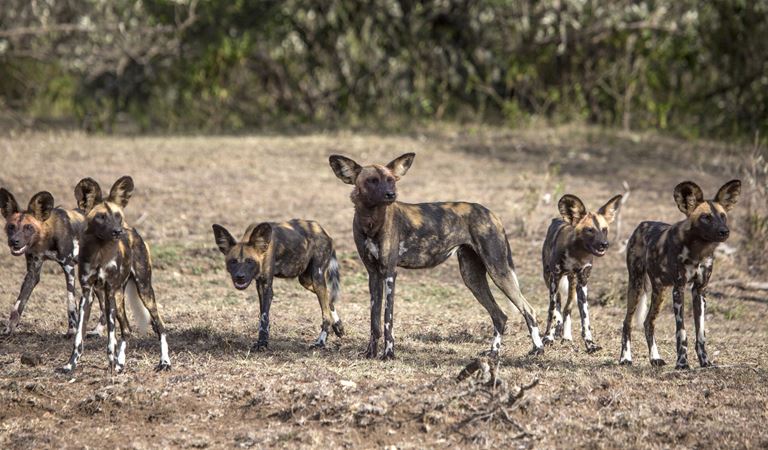 Discover the magic of a Kenya safari

From the savanna of the Masai Mara to the semi-desert of Samburu, and the country’s highest peak, Mount Kenya to the blissful palm-fringed beaches along the Indian Ocean coast, Kenya holds a wealth of travel opportunity.

Kenya is the original African safari destination and still one of the best. Around 8 percent of the country’s land is protected, and it is home to nearly 400 species of mammals and more than 1,000 species of birds. Its landscapes range from sun-bleached savannahs to jagged mountain peaks.

The Masai Mara is arguably the most famous Big 5 reserve in the world, and therefore the setting for dozens of BBC and National Geographic wildlife documentaries. As well as its high concentration of lion, leopard and cheetah, the Mara is the site of the Great Migration river crossings, when approximately 1.5 million wildebeest must cross the crocodile-filled waters as part of their endless journey around the Mara and the adjacent Serengeti in Tanzania.

In the central county of Laikipia, conservancies such as Ol Pejeta protect critically endangered black and northern white rhino. Around Mount Kenya, travellers will find high-altitude trails to hike, run or mountain-bike. In the east, white-sand beaches at Lamu and Diani are lapped by the warm Indian Ocean. Nairobi, the bustling capital, is one of the continent’s biggest business hubs, with a national park right on its limits.

Kids 18 and under
enjoy free accommodation

No supplemental fees
for solo travellers

Special rates for healthcare
workers and their partner / friend

25% off all Asilia camps

Kids 18 and under stay free