The wild dog is one of the world’s most endangered mammals. The largest populations remain in southern Africa and the south part of East Africa (especially Tanzania and northern Mozambique). Wild dogs are social and gather in packs of around ten individuals, but some groups number more than 40. They are opportunistic predators that hunt medium-sized ruminants, such as gazelles. In a sprint, African wild dogs can reach speeds of more than 44 miles per hour.

African Wild Dogs are no longer found in much of their historic range. Their populations are now primarily only found in southern Africa and the southern regions of East Africa. 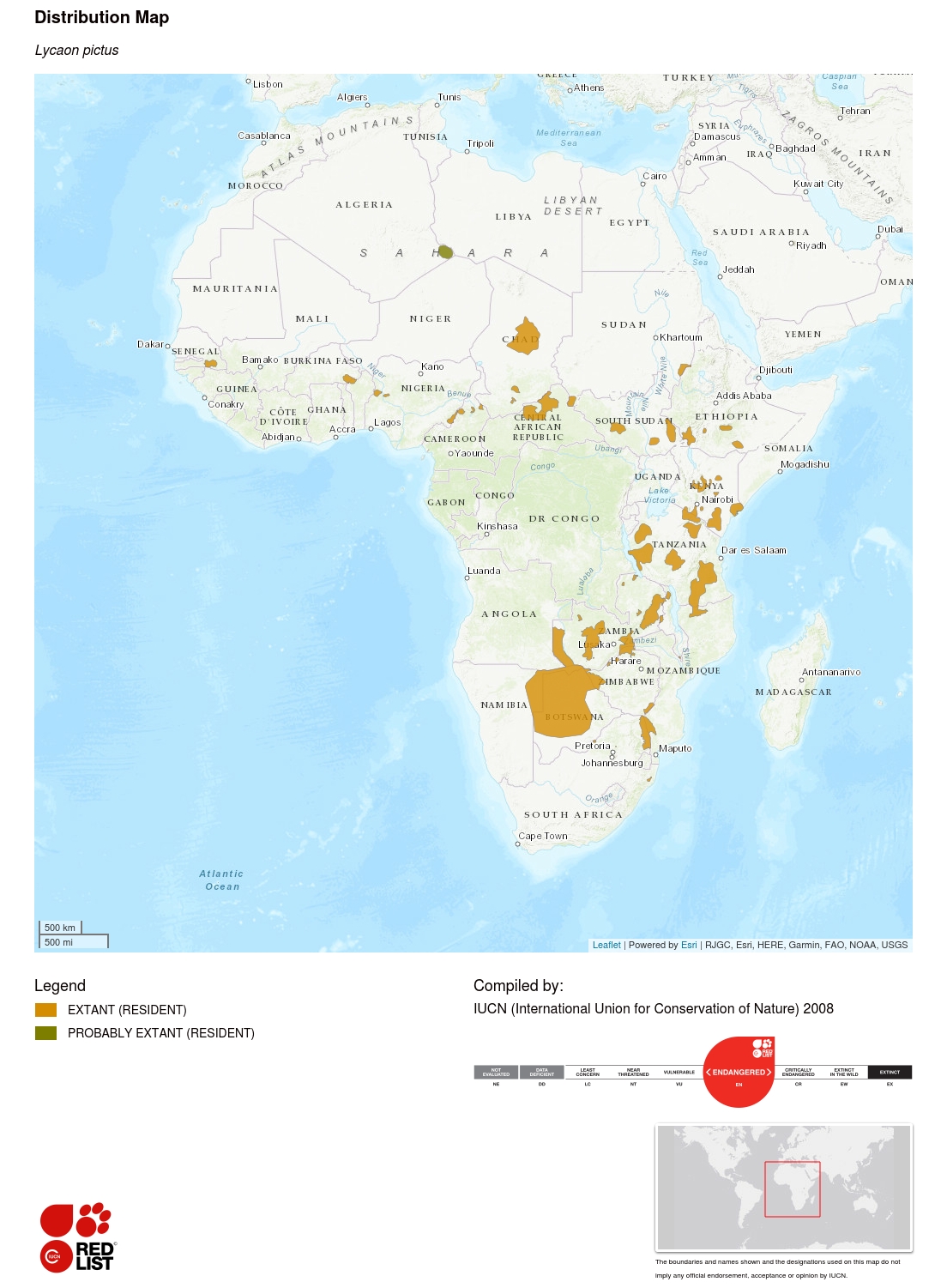 The most significant threats to wild dog populations are habitat loss and human-wildlife conflict.

African wild dogs primarily hunt antelope of mid-size, routinely taking down prey significantly heavier than themselves. They’ve been known to prey on impala, greater kudu, and wildebeest but have the confidence to pursue (often unsuccessfully) much larger species like buffalo and eland.

BBC One: Serengeti – The Wild Dog

By Anwynn Louw – Digital Marketing Assistant Many of us have a safari bucket list which usually involves checking off the ever-popular Big 5 collection, or if you are an avid birder, you have a …

By Warren Glam – Content Writer For many East African farmers, who work through every scorching hour they can find, night is far longer than day. At night they must wait, with their beds little …