Nyerere National Park – A short account of a long history

In the south of Tanzania, far removed from the bustle of the busy northern circuit, lies Nyerere National Park, formerly known as the Selous Game Reserve.

In 1888, the first formal environmental legislations were passed in German East Africa, calling for the establishment of recognised wildlife reserves, the introduction of hunting quotas and stricter regulations around the hunting of specific species. In 1896, the first protected areas were created – one to the west of Mount Kilimanjaro, and the other along the Rufiji River in southern Tanzania. 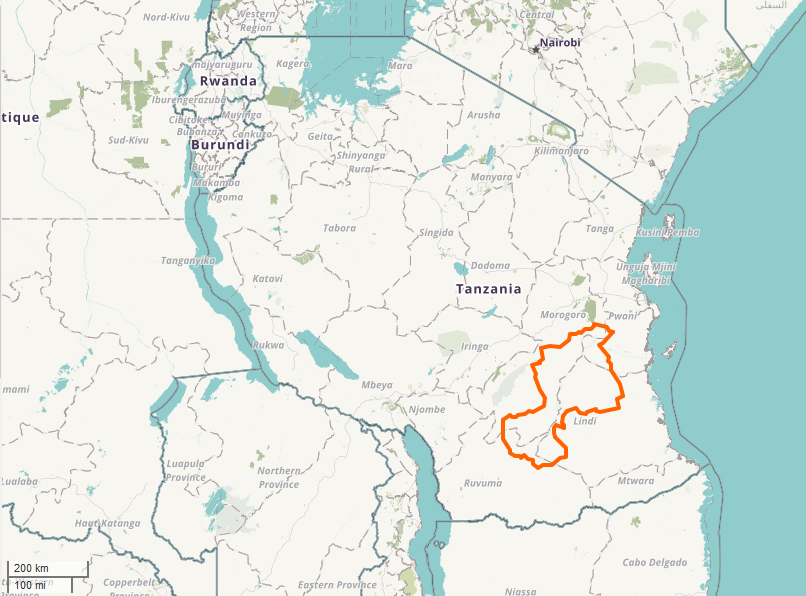 Frederick Courteney Selous was a British explorer, hunter, conservationist and officer. He spent many years on the African continent, hunting medium and large mammal species from South Africa to South Sudan. Specimens were collected for both his private collection and public museums – primarily The Natural History Museum in London – where there are over 500 mammals, all shot by him. In total, he donated more than 5,000 plant and animal specimens to the museum. It was through his love of big game hunting that he recognised the significant reduction of game in Africa as a result of European hunters. This realisation led him to become an advocate for the creation of established game reserves, the preservation of wildlife stocks, and conservation of natural environments. It was his influence, along with other big game hunters that joined his cause, that led to the implementation of formal legislation seen across much of Africa in the 1880’s. 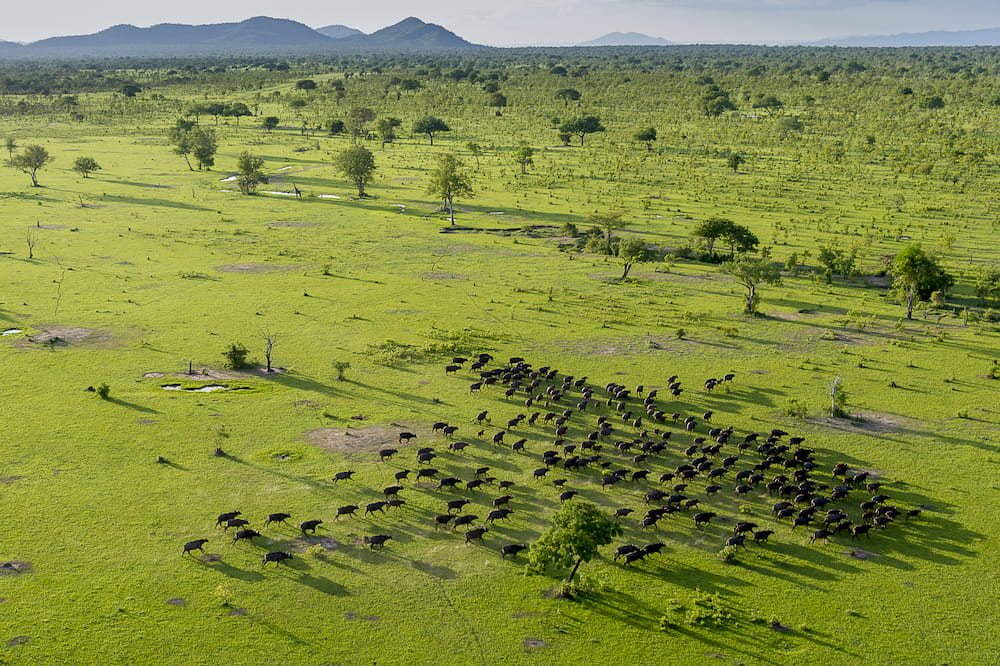 The vast and diverse landscape Nyerere National Park was some of the first land to be protected in Tanzania.

In 1917, during World War One fighting in German East Africa, Selous was shot by a German sniper and died on the banks of the Rufiji River. In 1919, Tanzania was awarded to Britain and, in 1922, the reserve in which he died was renamed in his honour as the Selous Game Reserve for his influence and contribution to the creation of game reserves in Africa.

Over the years, the size and shape of the Selous Game Reserve shifted and expanded, reaching its largest in the 1940’s with an area of over 50’000km2 – larger than The Netherlands. Until recently, only a small area in the north of the reserve was set aside for photographic tourism, while most of the reserve was divided up into hunting blocks. 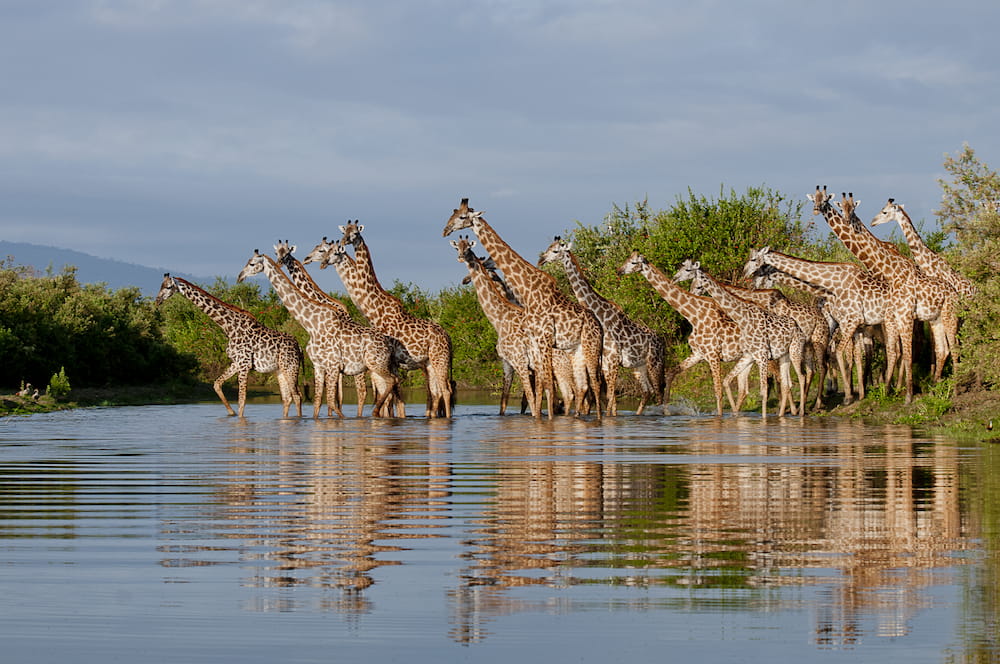 Nyerere National Park offers spectacular and diverse game viewing, without the crowds of the northern circuit.

A change of name

In 2019, the Government of Tanzania decided to create a new national park, carving out land from the existing Selous Game Reserve, creating new park boundaries and setting aside an area of nearly 31’000km2 to be dedicated to photographic tourism under the management and protection of Tanzania National Parks Authority (TANAPA). The new park was named Nyerere National Park, in honour of the first President of Tanzania – Julius Nyerere. Nyerere was widely respected as an anti-colonialist and was instrumental in gaining Tanzania’s independence from Britain in 1961. Today, the memory of Nyerere is still treated with honoured respect in Tanzania, where he is regularly referred to as “The Father of the Nation”. The change of management to TANAPA will ensure an improved presence on the ground to combat poaching, develop a wider tourism offering across the park and assist in the professional management of the overall tourism experience. 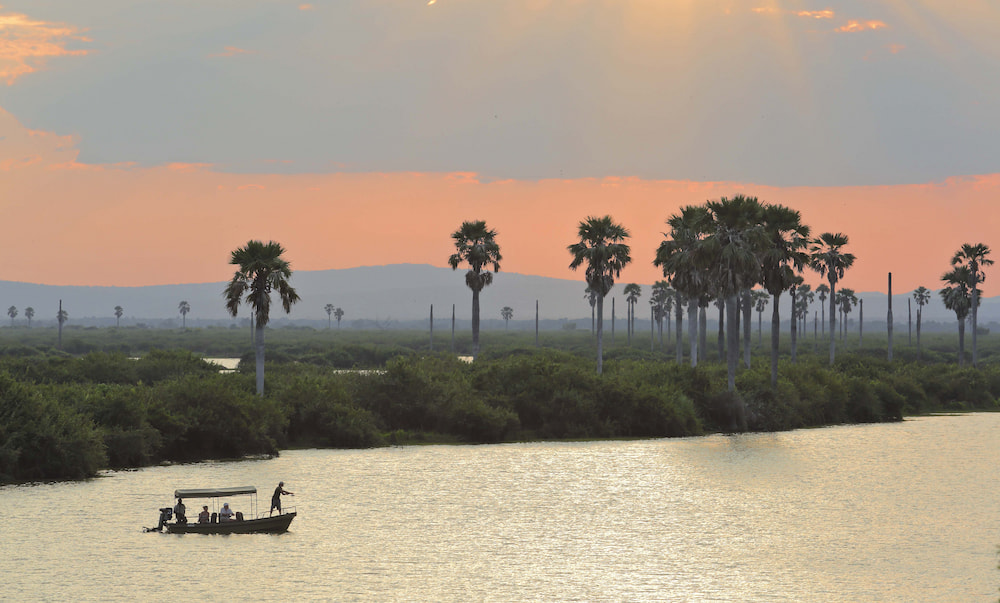 The waterways of Nyerere National Park provide the opportunity for boating safaris and catch-and-release fishing.

Today, Nyerere National Park offers an incredible diversity of wildlife featuring healthy herds of elephant and hundred-strong herds of buffalo. The population of apex predators includes multiple lion prides, significant leopard numbers and competitive clans of hyena. Packs of African wild dog roam the open grasslands, preying on the abundance of antelope and gazelle. Waterways and lake networks teem with tigerfish, crocodile and hippo, while the varying biomes host an array of bird species numbering over 400.

Roho ya Selous, meaning “heart” or “soul” of the Selous, is strategically positioned within one of the prime game viewing locations. The waterways around the lakes of Nzerakera and Manze thrive with wildlife throughout the year due to the regular water source, while the lakes themselves offer an exciting alternative to the land-based activities of walking and game drives in the form of boating safaris and catch-and-release fishing.

The diversity of the Nyerere National Park ecosystem allows for an incredible variety of birdlife.

The creation of the new national park allows for exciting tourism opportunities, as there are vast tracts of land waiting to be explored. A safari destination that is already renowned for its diversity of landscapes and activities is now capable of offering unmatched levels of exclusivity within one of East Africa’s prime wildlife environments.

Contact us today to plan your southern Tanzania adventure