Kenya is the original African safari destination and still one of the best. Around 8 percent of the country’s land is protected, and it is home to nearly 400 species of mammals and more than 1,000 species of birds. Its landscapes range from sun-bleached savannahs to jagged mountain peaks.

Located in the heart of Africa, Kenya shares borders with five countries: Ethiopia, Somalia, South Sudan, Uganda and Tanzania. To the east, it is bounded by the tropical waters of the Indian Ocean. The Great Rift Valley runs north to south through the country, which is named after Mount Kenya, Africa’s second-highest peak. It is also home to Lake Victoria, the second-largest freshwater lake in the world.

The Masai Mara is arguably the most famous Big 5 reserve in the world, and therefore the setting for dozens of BBC and National Geographic wildlife documentaries. As well as its high concentration of lion, leopard and cheetah, the Mara is the site of the Great Migration river crossings, when approximately 1.5 million wildebeest must cross the crocodile-filled waters as part of their endless journey around the Mara and the adjacent Serengeti in Tanzania.

In the central county of Laikipia, conservancies such as Ol Pejeta protect critically endangered black and northern white rhino. Around Mount Kenya, travellers will find high-altitude trails to hike, run or mountain-bike. In the east, white-sand beaches at Lamu and Diani are lapped by the warm Indian Ocean. Nairobi, the bustling capital, is one of the continent’s biggest business hubs, with a national park right on its limits.

The people are just as diverse as the landscape: Kenya is home to 44 officially recognised tribes. Throughout Kenya, old cultures meld with new and ancient traditions sit alongside modern customs. The predominant religion is Christianity, however there is a significant Muslim population and many people still practise traditional African religions. Kiswahili and English are the official languages of this multicultural country, although many indigenous languages are widely spoken. In the Mara, most guides and camp staff are Maasai and you’ll likely meet many Samburu people from northern Kenya in Samburu National Reserve.

With a major international airport, fly directly to Nairobi from travel hubs including New York, London and Bangkok. The quickest way to get around the country is by light aircraft, but it’s also easy to drive to Laikipia or the Mara, seeing some of rural Kenya en route. 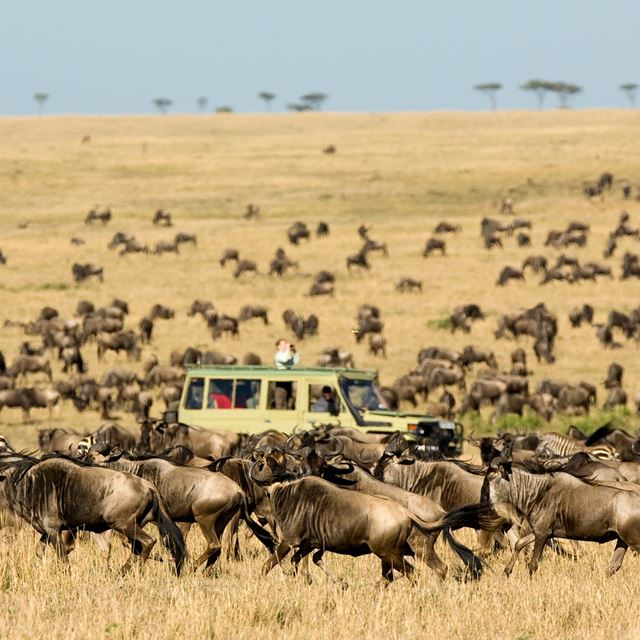 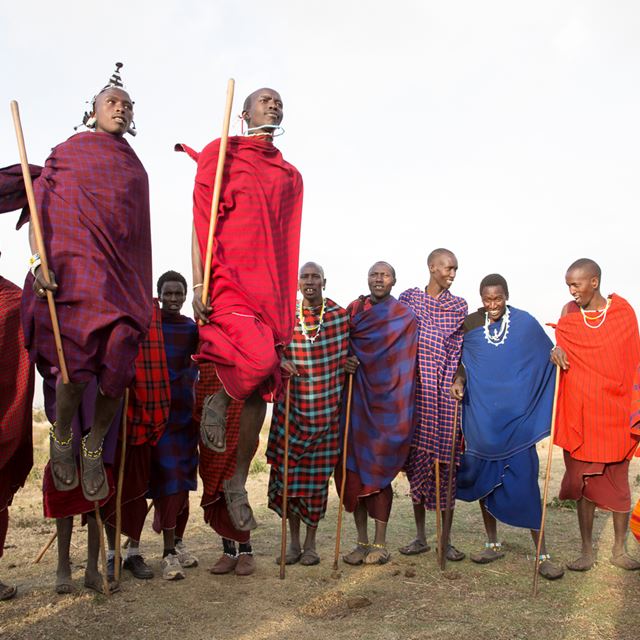 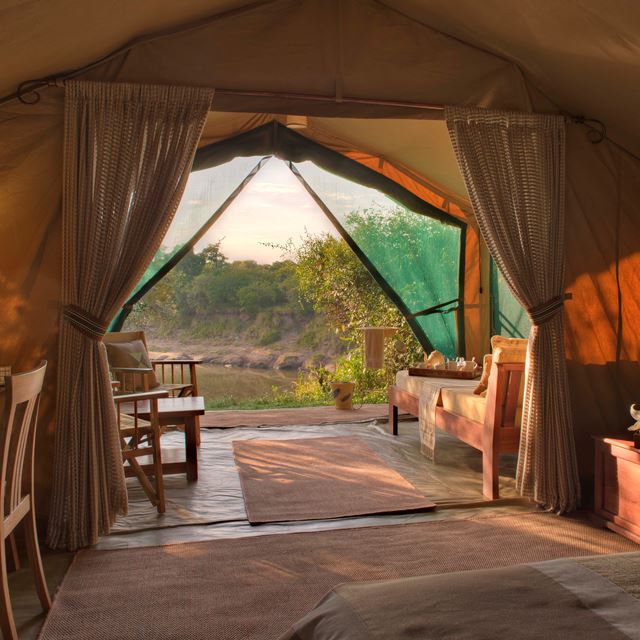 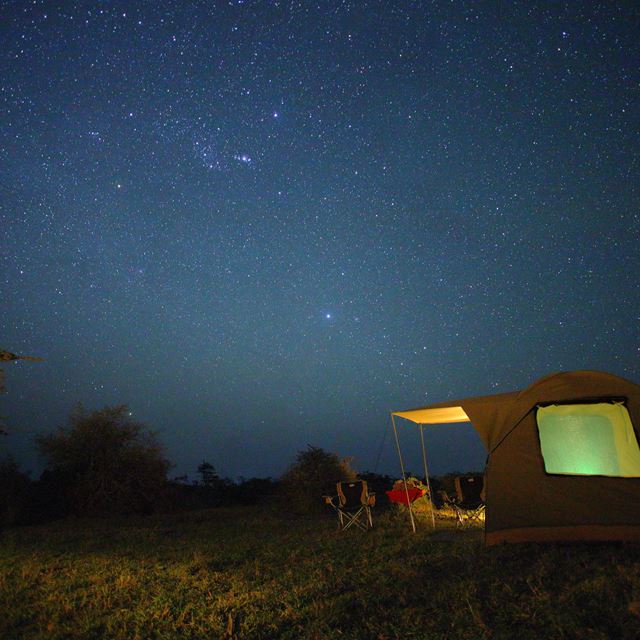 Off the beaten track

The Masai Mara National Reserve and the surrounding conservancies form one of the most famous safari destinations in Africa. The Mara is known for its big cats and annual Great Migration.; Read More

In the foothills of Mount Kenya, Ol Pejeta Conservancy is a leader in conservation. It’s home to the last two northern white rhino on the planet and is one of the largest black rhino sanctuaries in...; Read More 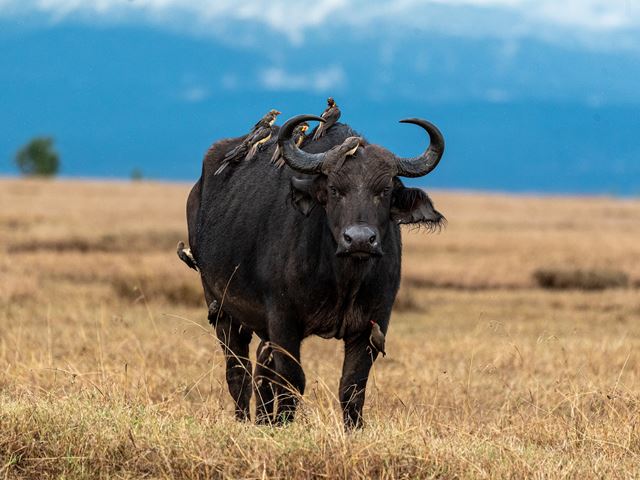 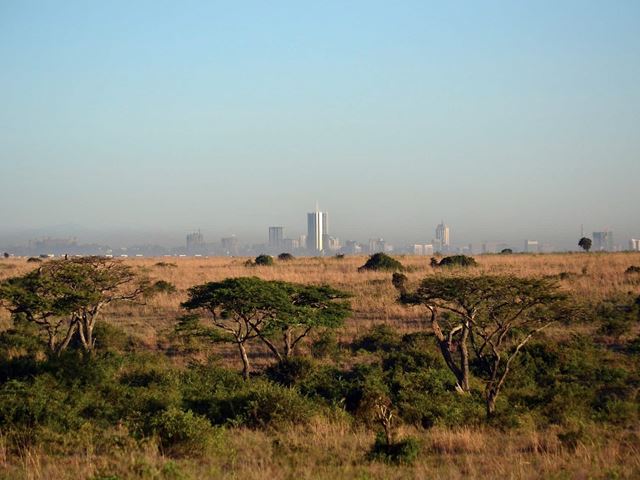 Most trips to Kenya start and end in the capital, Nairobi. The country’s economic and business hub has a slew of great bars, restaurants and cultural sites, and a national park right on its outskirts.; Read More