Tanzania is the largest country in East Africa and almost one-third of its land is protected for wildlife conservation. It’s not only home to world-famous safari destinations that attract many tourists, but also lesser-known reserves that feel wild and remote.

The Serengeti is the site of the Great Migration, where around 2.5 million wildebeest, zebra and gazelle follow the rains in a never-ending cycle around the park. The most dramatic stage of the journey is when the herds cross the Mara River, facing starving crocodiles, territorial hippos and swollen waters.

The Ngorongoro Crater, a caldera created 2 to 3 million years ago, is one of the most game-rich areas of East Africa. In the crater basin, you’ll find grazing Thomson’s gazelle and wildebeest, stalking lion and leopard and maybe even elusive black rhino browsing the thickets. Outside the crater, Maasai people share the land with wildlife.

Most tourists favour the better-known northern parks, so those who travel to the baobab-studded Ruaha National Park and the vast, wild Selous Game Reserve in the south have the privilege of an exclusive safari experience.

Adventure abounds: Fly out to Rubondo Island National Park in Lake Victoria to trek through the forest looking for wild chimpanzees or spend a few days hiking up Mount Kilimanjaro, the highest peak in Africa. Then treat yourself to a well-earned break on the palm-lined shores of Zanzibar. 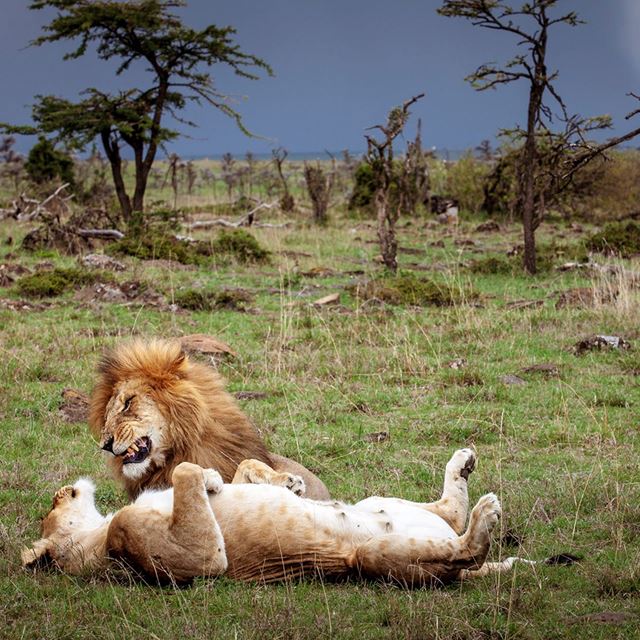 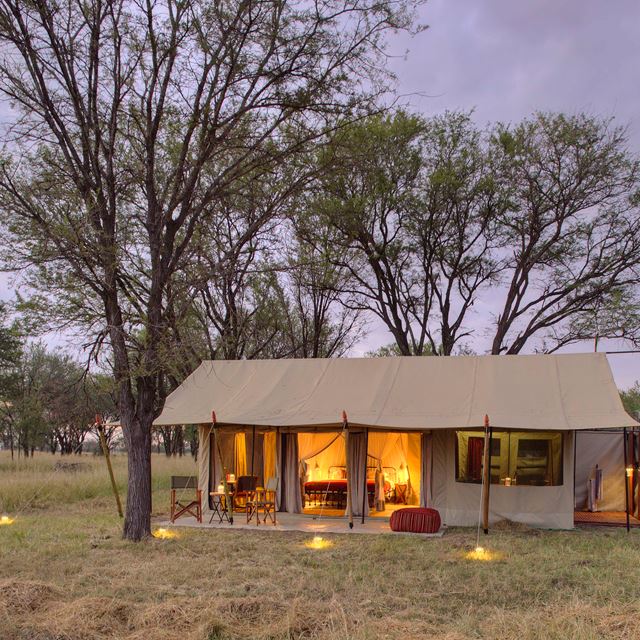 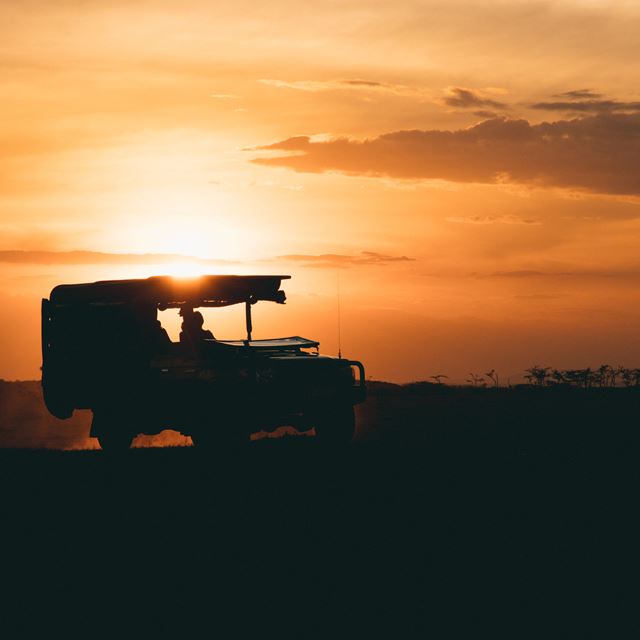 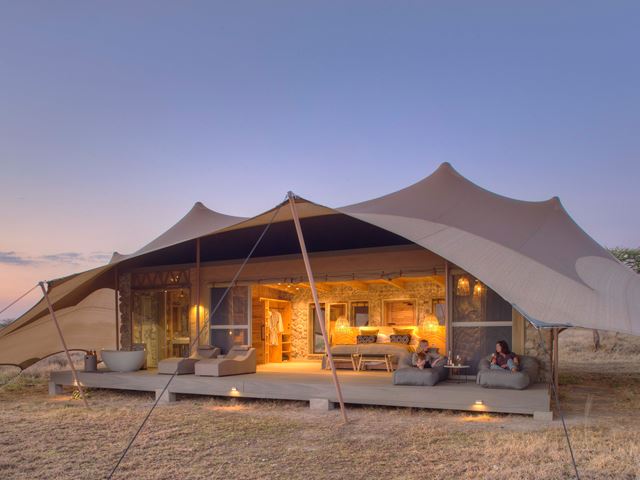 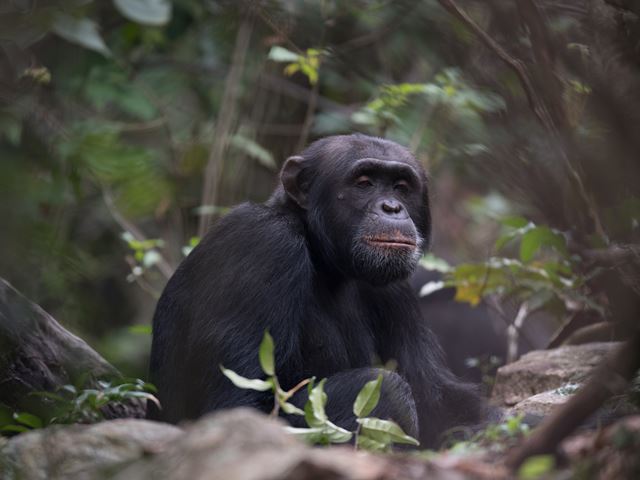 Experience some of East Africa’s highlights, combining safari and beach. Begin in the Masai Mara searching for cheetah and learning about Maasai culture before flying across the border to the Seren...; Read More

Experience some of East Africa’s highlights, combining safari and beach. Begin in the Masai Mara searching for cheetah and learning about Maasai culture before flying across the border to the Seren...; Read More