Usangu: Why protecting this wetland area is crucial

In June 2022, we opened our newest camp – Usangu Expedition Camp. Not only is this exciting because it’s an innovative new experience for guests to become citizen scientists and assist with real-life conservation work on the ground, but there’s something special about the location of this camp. 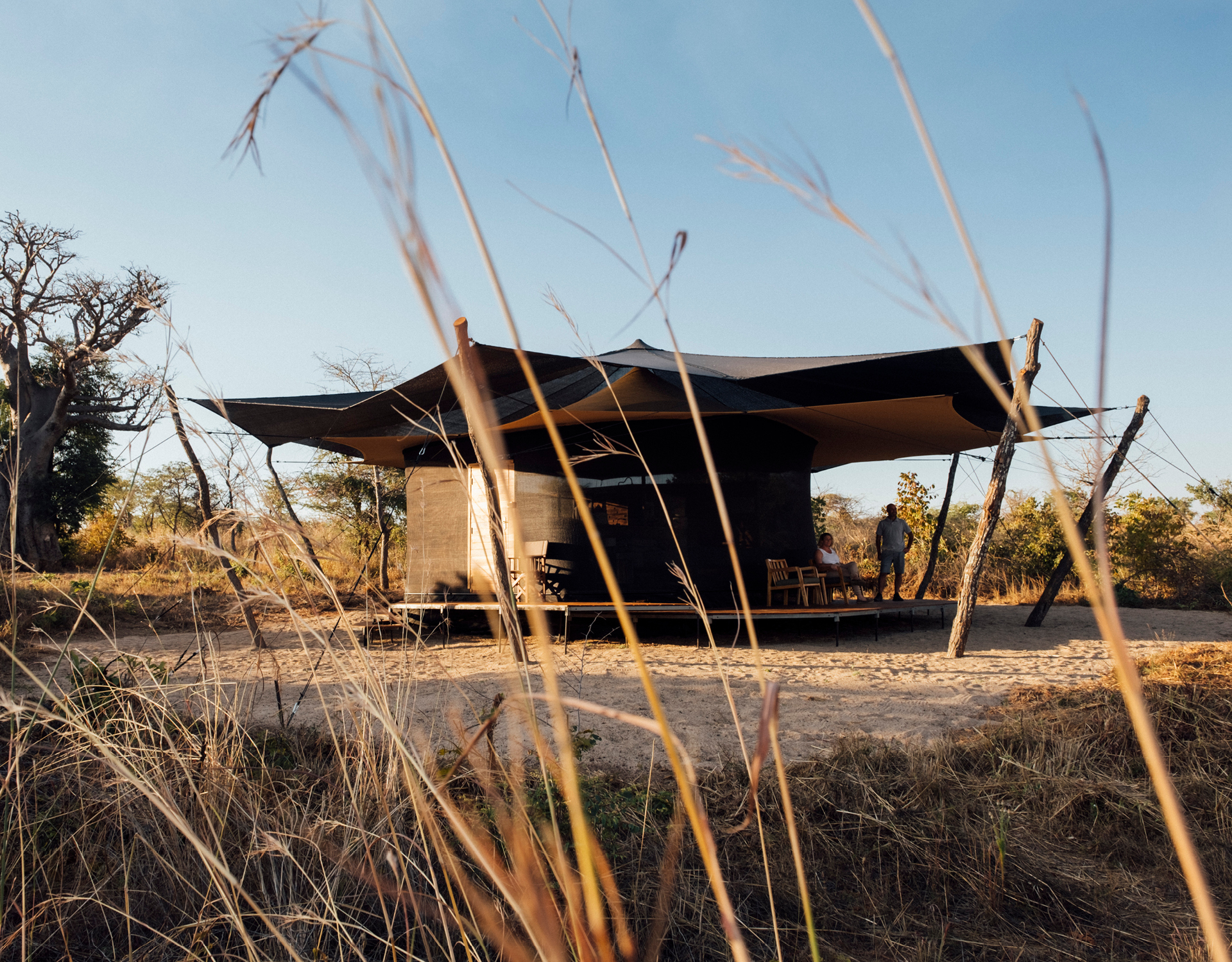 Ruaha National Park is one of the largest National Parks in East Africa. It’s a hub for wildlife, migrating bird species, and a fundamental crossover zone where southern African and east African vegetation integrates, creating a unique overlap in biodiversity.

An essential feature of the Ruaha-Rungwa ecosystem is the Usangu Wetland. The wetlands are home to immense biodiversity of species. Herds of roan and sable roam the vast wetland, and wild dogs run free along rivers. Hundreds of ostrich congregate in a way that is not often seen in other places in Africa. Thousands of migratory bird species pass through the wetland as well as unidentified amphibians, still waiting to be discovered.

But, more than this, what makes this wetland region truly special is that its many intricate waterways feed into the Great and Little Ruaha rivers which, in turn, contribute to the mighty Rufiji River system in the Selous Game Reserve.

This one relatively small wetland area channels water that supports thousands of kilometres of southern Tanzania’s wildlife areas. This is why setting up a camp here was so important to us.

The wetlands aren't only important to wildlife that live here, but they act as a distributor of water to thousands of kilometers of wildlife habitats downstream

As is the case with many of the world’s remaining wilderness areas, Usangu faces many threats. Not just from hunters, which have ravaged the wildlife populations across much of Ruaha, but from the effects of human activities upstream.

Human farming activities upstream from the wetlands have exerted enormous changes in the flow of water into the wetlands. Water-intensive rice farming, in particular, has led to the wetlands all but drying up entirely. Without these waters passing through Usangu’s wetlands and on to the thousands of kilometres of wildlife areas downstream, the knock-on effects on greater southern Tanzania’s wildlife are enormous. 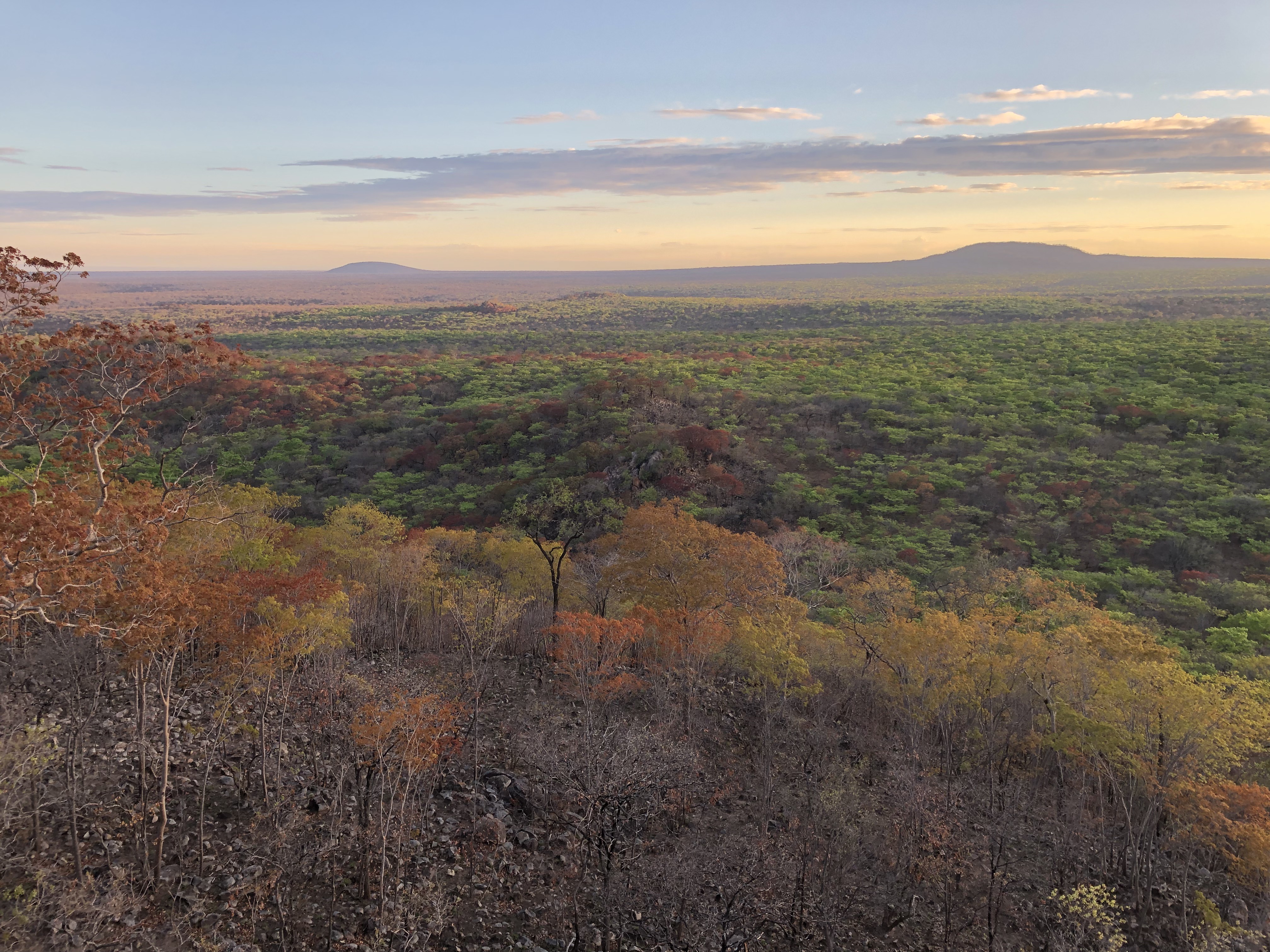 An areal view of Usangu's wetlands

True to our philosophy of making a genuine difference in Africa’s wild places by offering genuine safari experiences, we chose to embark on this latest project. We wanted to ensure that a camp in this location could work hand-in-hand with local conservation efforts to discourage poaching, uplift local communities and assist in providing meaningful scientific data whilst contributing to the protection of this critical wetland area.

In bringing tourism to this area, we hope to encourage communities to become active stakeholders and participants in conserving these valuable ecosystems, while at the same time creating employment and upskilling opportunities for these communities.

Join us at Usangu Expedition Camp for an Asilia safari like none other.