We are honoured to have received four awards at the inaugural Responsible Tourism Tanzania Awards held in Arusha this month. These awards aim to encourage, develop, and promote sustainable tourism in the country.

Asilia was honoured in the following four categories:

Our pioneeringDunia Camp was recognised in the Female Employment and Gender Support category. Pitched on a major wildebeest migration corridor in the Central Serengeti, Dunia Camp, whose staff is comprised of over 90% women, offers easy access to the scenic Moru Kopjes and superb sightings of the big cats and rhino that roam the forests on the fringes of the Seronera River. The judges said, “Over 90% of the staff being women, what more can be said? It has also broken barriers by hiring women in positions predominantly. They are living it and leading by example!” 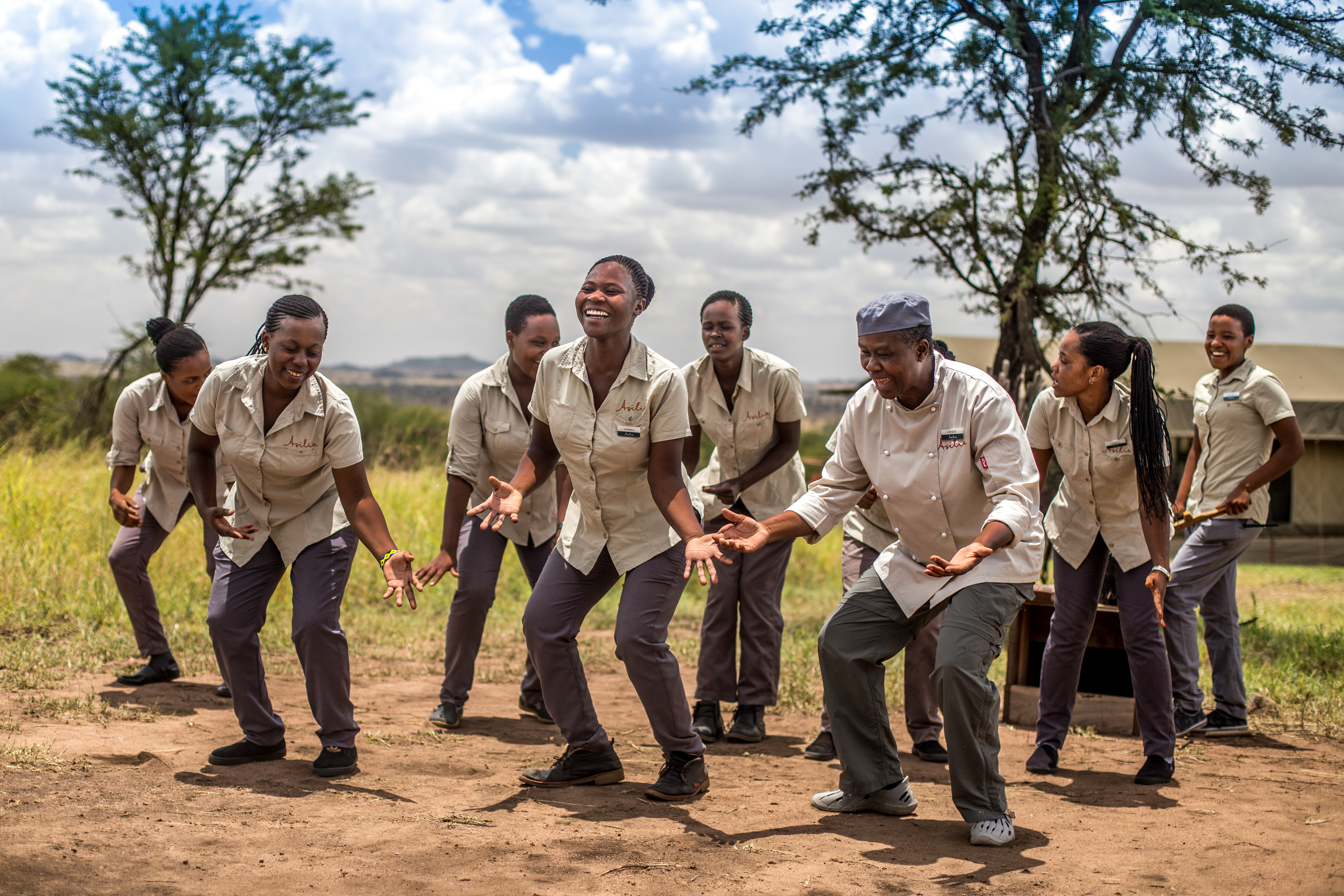 A few of the wonderful women from Dunia Camp.

Sayari Camp also scooped an award as the Best in Youth Empowerment and Supporting Future Leaders in Conservation through ‘’Twende Porini’’. The Twende Porini programme is held annually and hosts children from local communities in Asilia’s camps, introducing them to tourism and conservation. To date, the programme has reached 240 children across the country; within the Serengeti, Rubondo National Park, and Ruaha National Park. 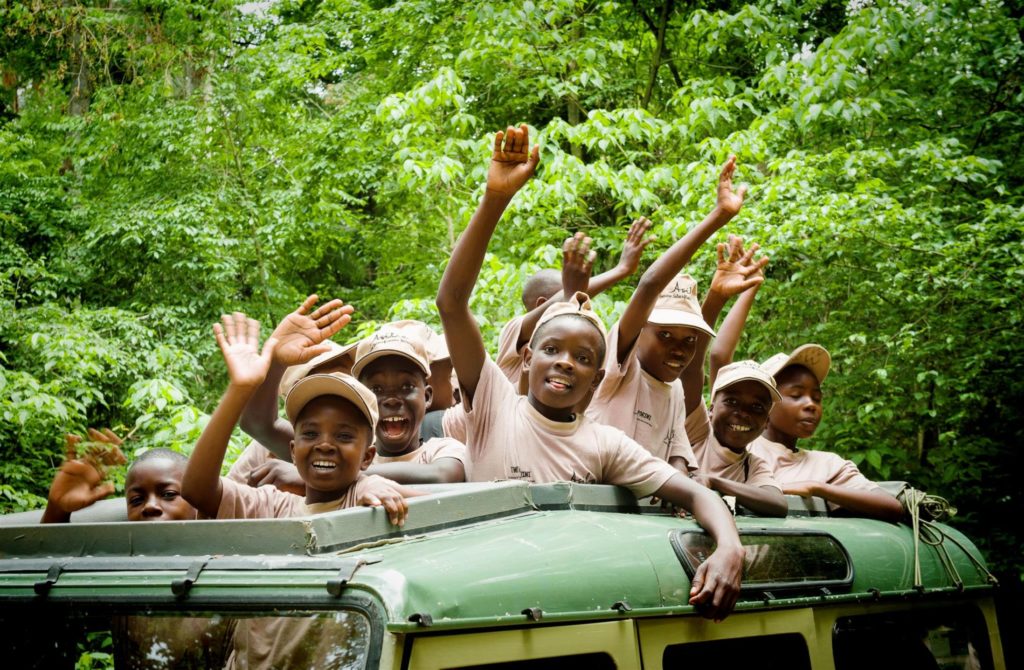 Twende Porini – Let’s go to the bush! A few children heading out for a game drive.

We were then honoured even further by having the Implementation of the Largest Number of Sustainable Development Goals 2018 at Matemwe Lodge in Zanzibar.

We were also awarded theBest in Climate Action 2018 Award – something we are incredibly proud of. To date, we have offset 1061 tonnes of C02 through our partnership with Carbon Tanzania.

Jeroen Harderwijk, Co- founder and Managing Director of Asilia, said: “We are extremely proud to be singled out by Responsible Tourism Tanzania as the best innovative leader in responsible tourism. Our area approach includes great examples of how – through responsible tourism – we can make areas thrive, benefiting local communities, and nature alike. As a caring employer, we offer livelihoods and opportunities to our employees and their dependents’’.

The Responsible Tourism Tanzania Awards are the latest recognition for our dedicated commitment to making a positive impact. We are the first Sustainable Safari / Lodge Company in Africa to receive a 5 Star rating for Sustainability from GIIRS, were recognised as one of the “Best Companies for the World” in 2013 and were awarded the 2014 Tourism for Tomorrow Business Award.

Let our experts help you plan the ultimate safari holiday.