Dar es Salaam is Tanzania’s largest city, a cultural melting pot and the economic centre of the country.

On the Indian Ocean coast, just south of Zanzibar, Dar es Salaam is Tanzania’s largest city and economic centre. With the country’s biggest international airport, many people will arrive here en route to a safari or the white sands of a Zanzibar beach resort.

Dar, as it’s commonly known, is a blend of Swahili, European, Arab and Indian influences, found no more so than in its culinary scene. Flavoursome curries, street-side barbecues, pasta, pizza and hauls of fresh seafood are all readily available throughout the city.

You can visit museums, admire modern-art galleries or wander through the lush botanical gardens. The architecture ranges from old colonial, Arab and Indian buildings to gleaming high-rises, with the surrounding beaches and islands providing a respite from the congested city centre. 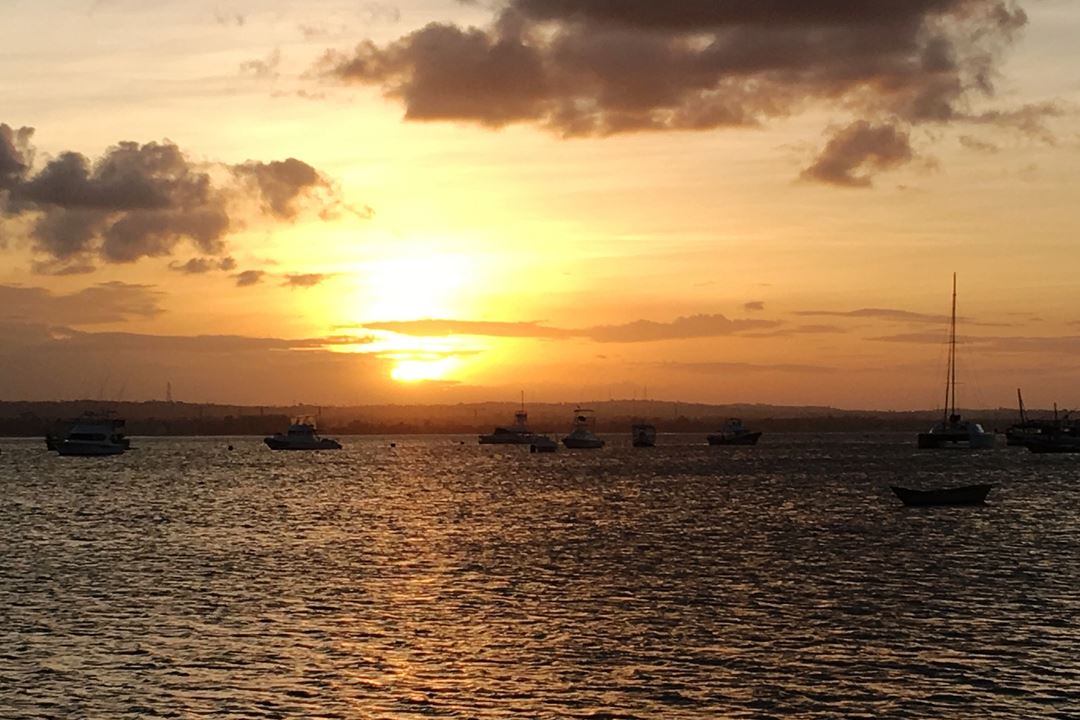 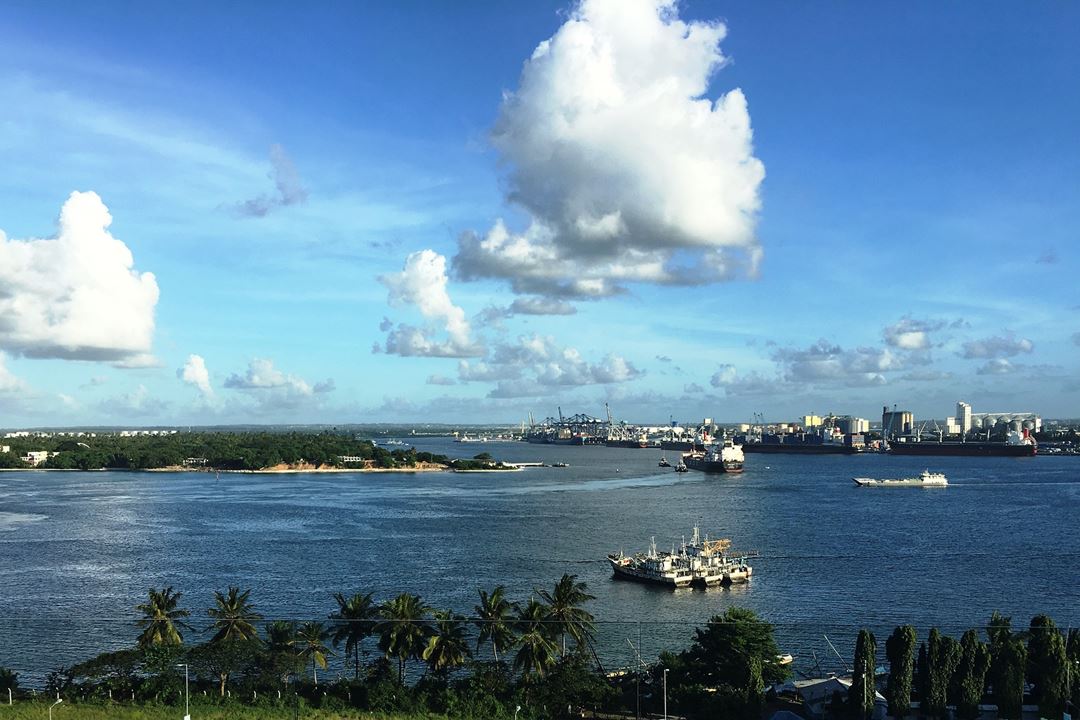 History of the city

Dar es Salaam was founded near an Indian Ocean fishing port named Mzizma by the Sultan Majid bin Said of Zanzibar around 1865. The name loosely means ‘home of peace’ in Arabic.

In 1887, the German East Africa Company established a base in Dar. As the company’s administrative centre, the town grew and was boosted by the development of the Central Railway Line. During World War I, the British took over German East Africa and what is now mainland Tanzania became Tanganyika, with Dar es Salaam remaining the administrative and commercial capital.

In 1961, Tanganyika was declared independent. Dar remained the capital until 1974, when Dodoma in central Tanzania took its place. To this day, Dar remains the country’s financial and business centre, with a population of around 4.4 million.