Ruaha National Park in the centre of Tanzania takes its name from the Hehe word for ‘river.’ The eponymous Great Ruaha River serves as a lifeline for the park’s wildlife. Although it’s one of the largest national parks in the country and rich in wildlife, Ruaha is one of the least busy places to visit in Tanzania, so safaris here feel remote and exclusive.

In the dry season, visitors can expect to see golden savannah studded with baobabs and misty hills stretching along the horizon. With the annual rains, the grasslands become a lush green and the baobabs bloom.

Waterbuck, impala and gazelle come to the river to drink and predators are never far behind. You may spot lion or leopard prowling watchfully along the banks, or cheetah lying in wait on the plains, while skulking jackal and hyena are on the lookout for an opportunity to catch their next meal.

Ruaha is easily combined with a Serengeti safari or Zanzibar beach break. It also partners well with the Selous. Fly from Arusha or Dar es Salaam to one of Ruaha’s two airstrips. 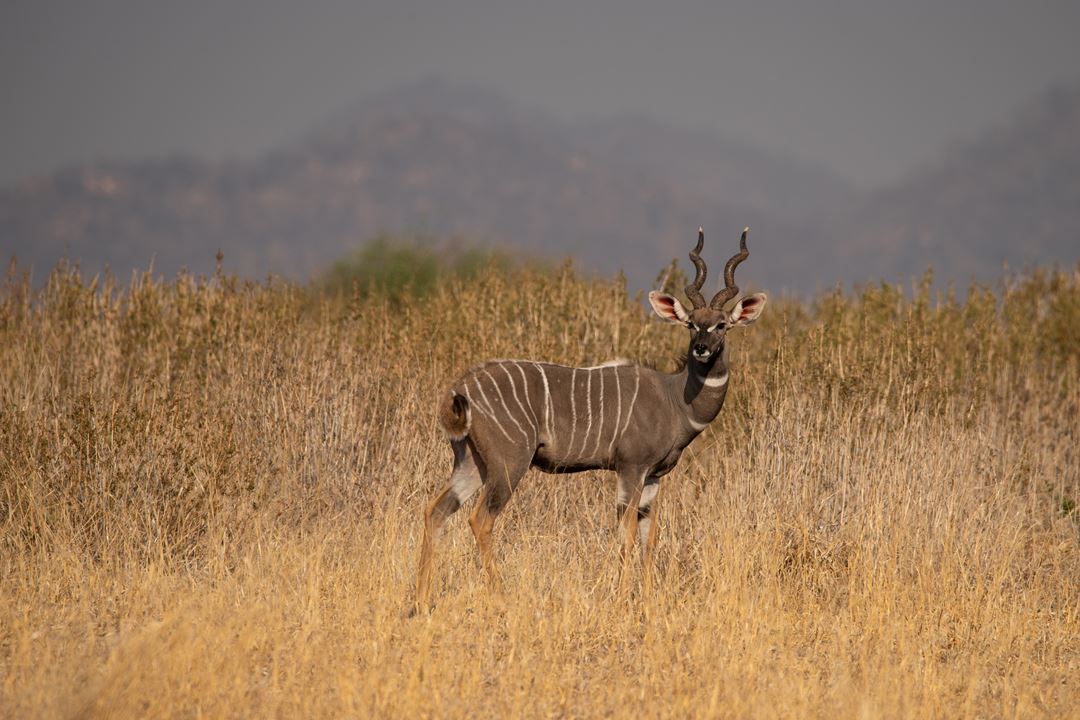 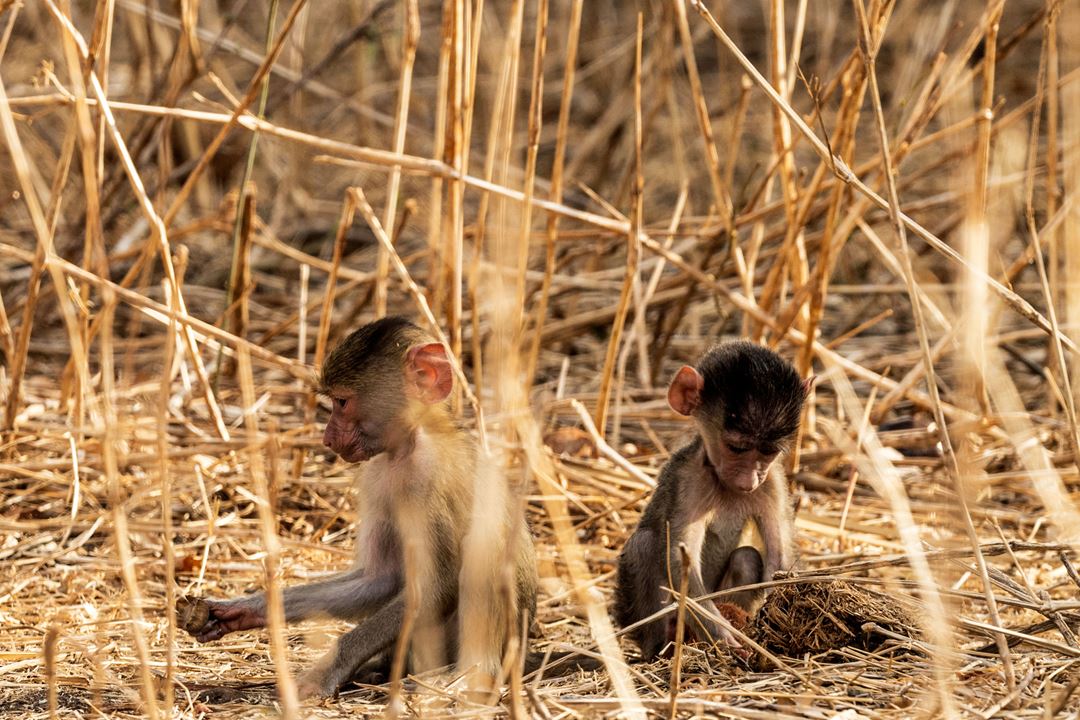 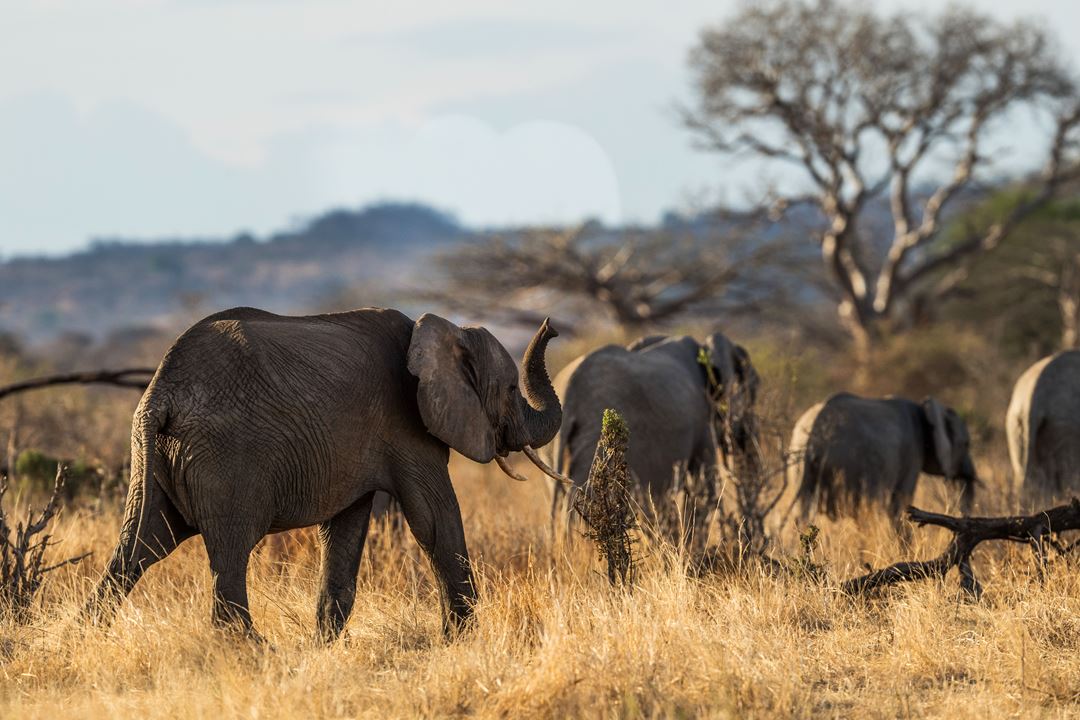 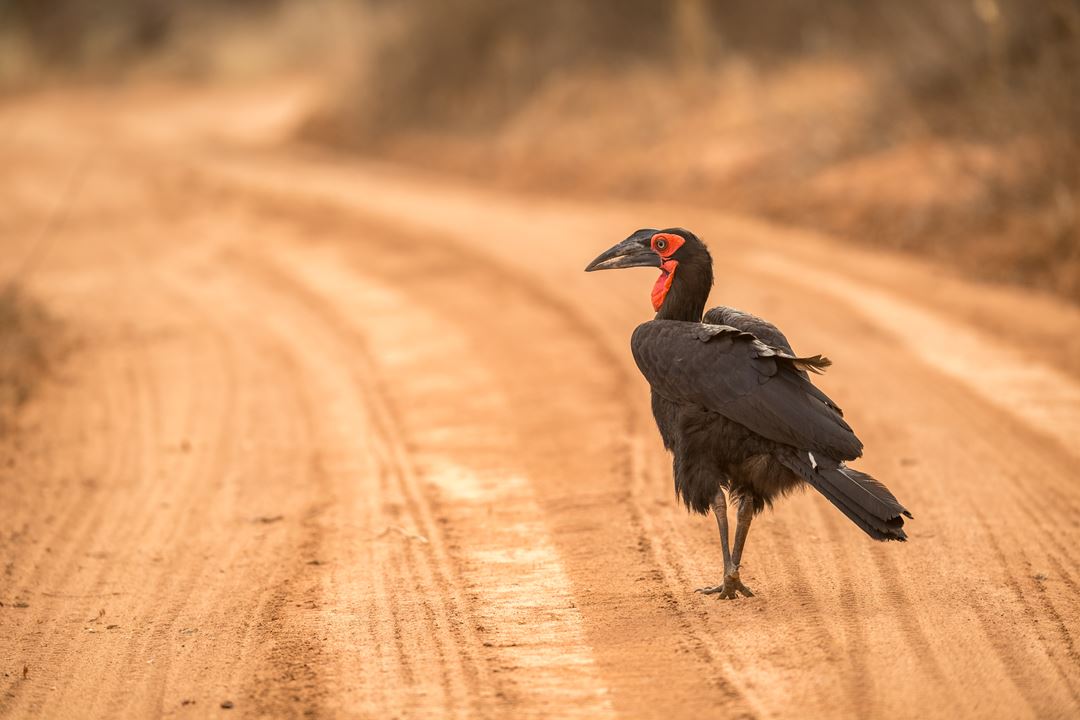 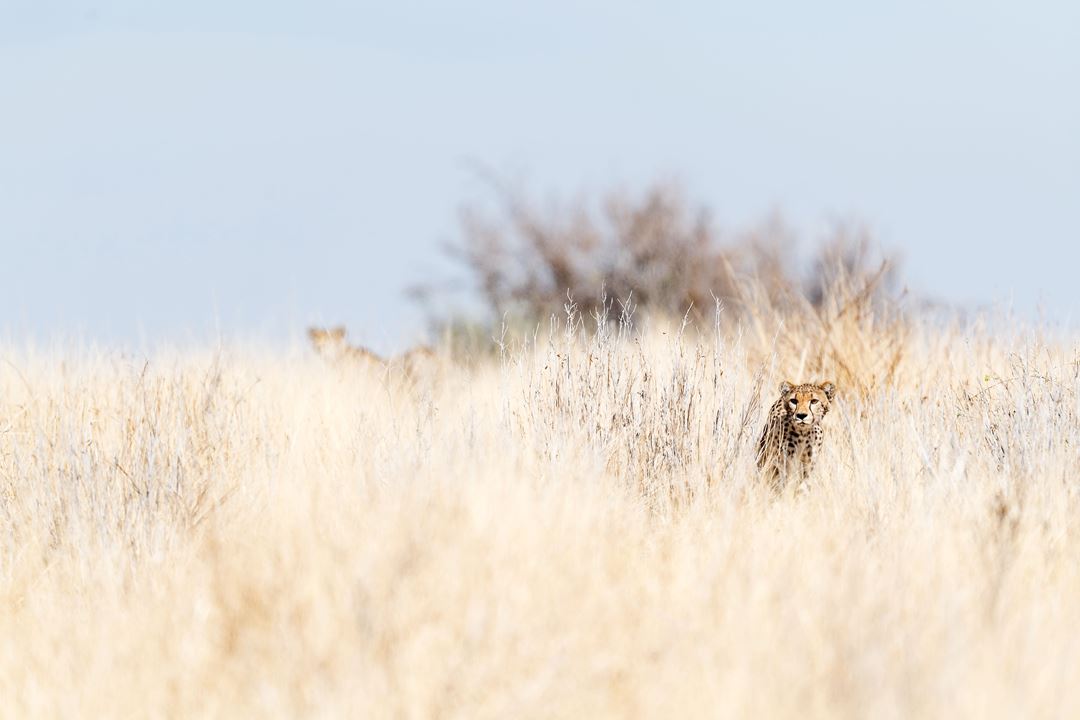 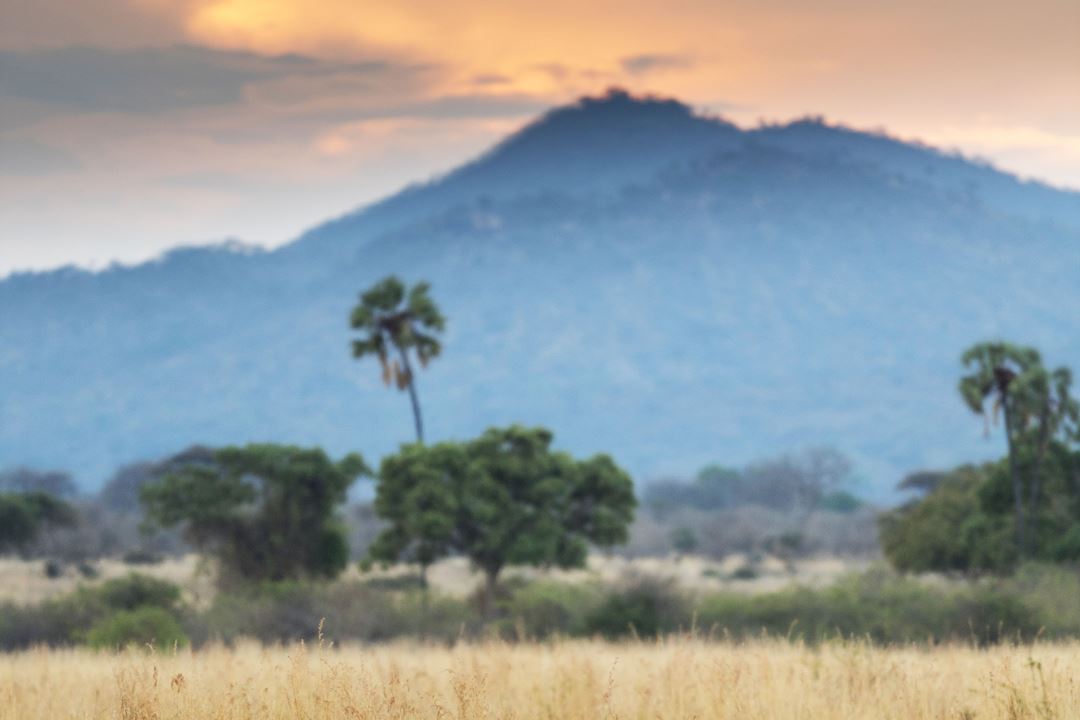 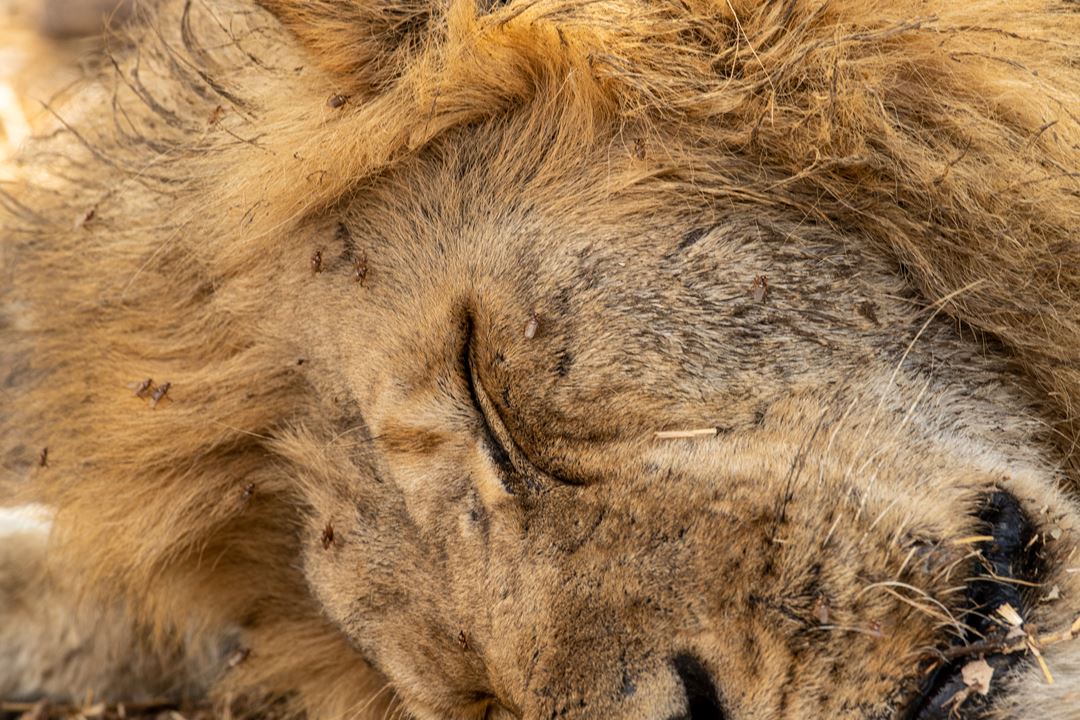 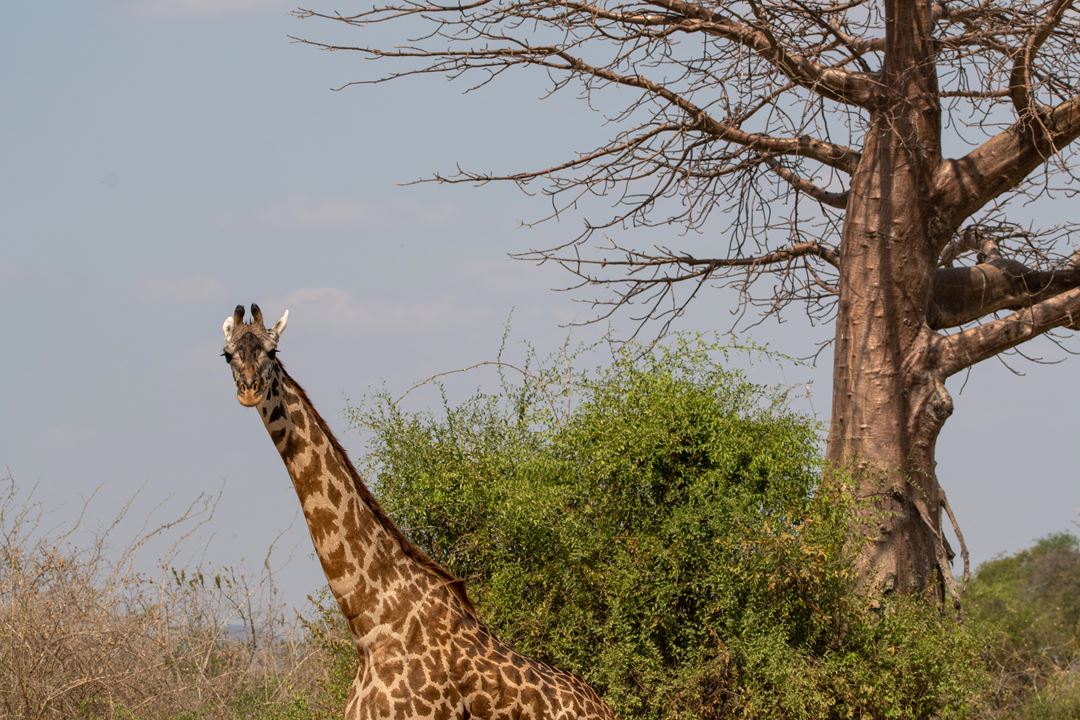 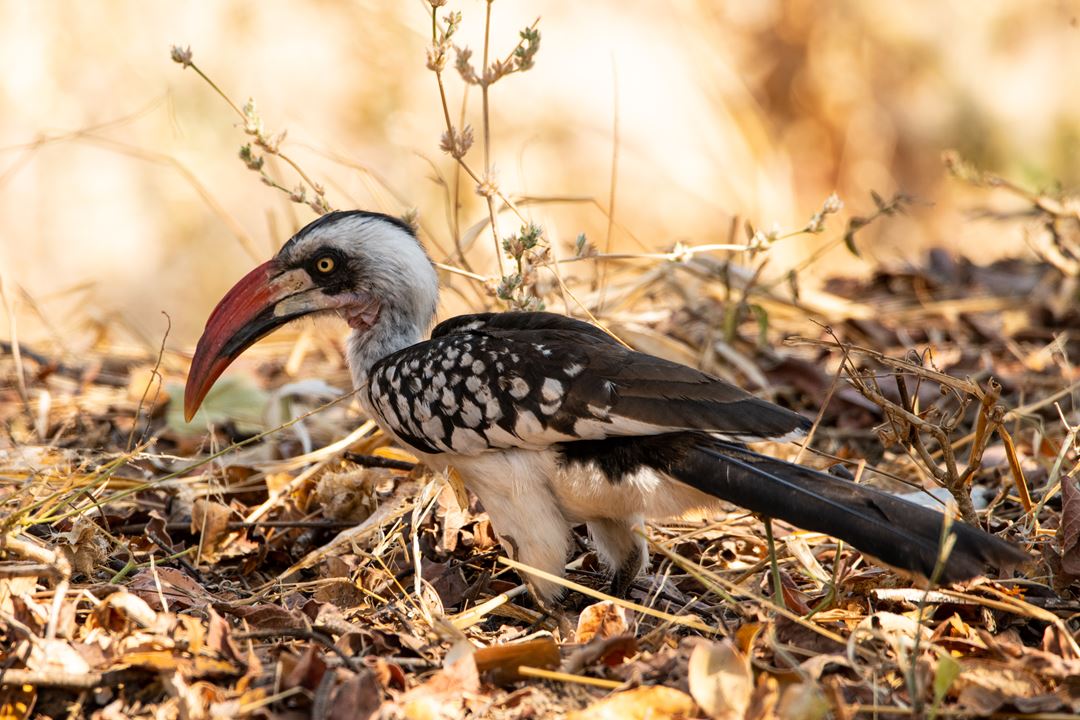 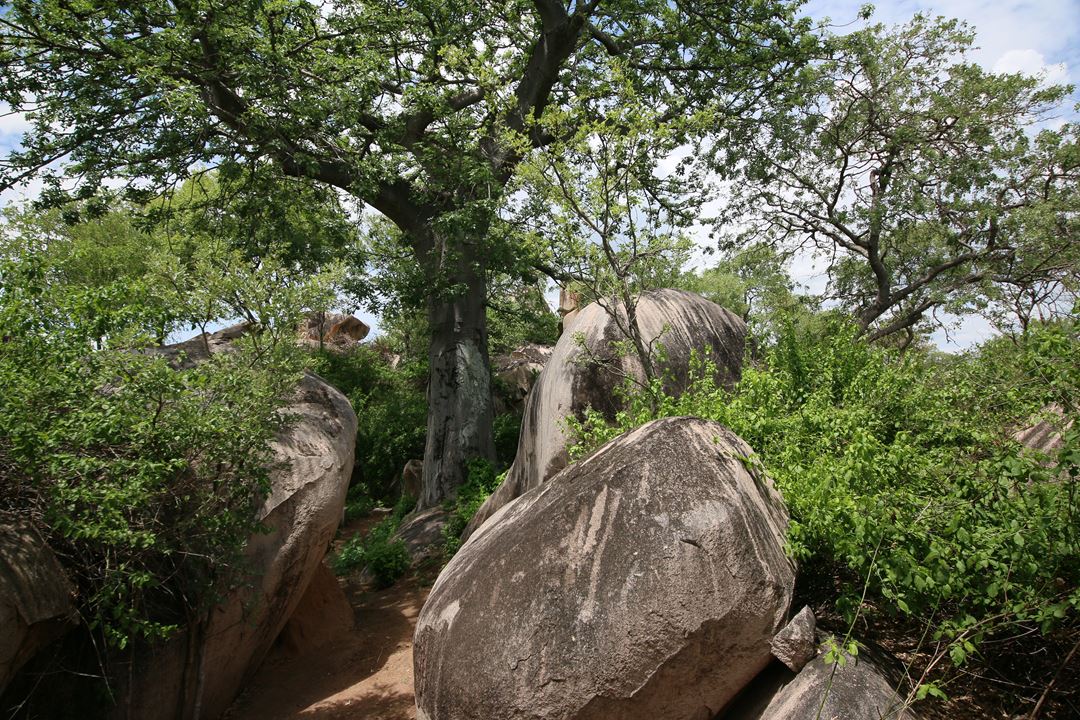 Ruaha is a year-round destination, though birders may want to visit when the migratory birds are in the area and photographers, around the rains, when the landscape tends to be more photogenic.

Read more below for advice on travelling at different times of year.

For birders, the best time to visit Ruaha is during the long rains between February and April, when the migrant birds arrive. The wet season is a time when the park is at its lushest, with wildflowers peppering the rich, verdant grasslands. This is also an excellent time for landscape photographers to visit.

The long, dry season between June and October is the best time to see large mammals and big cats. As the rivers dry up, animals congregate around the remaining water sources, making them much easier to find. June is also breeding season for the greater kudu, so you’ll see lots of males with their elegant, twisted horns.

This is the hottest time of year, but there’s good wildlife viewing as the animals are still active. It’s also the beginning of the rainy season. Visitors can expect hot, humid and days and afternoon showers.

Ruaha National Park is renowned for its excellent wildlife-sighting opportunities. Combined with the low numbers of visitors, this makes it a spectacular destination.

The wider Ruaha area hosts 10% of the world’s lion population and has been a Lion Conservation Unit since 2005. It’s not uncommon to find prides of more than 20 lion in the park. Leopard stalk the thicker woodland areas, while cheetah can be found scanning the plains for prey. The wild dog is endangered, but Ruaha is home to almost 100 of them. There are healthy populations of hyena and black-backed jackal too.

Elephant are seen in high densities during the dry season, when they gather around the dry riverbed to dig for water with their trunks and front feet. The park is also home to plentiful buffalo, zebra, giraffe, greater and lesser kudu, Lichtenstein’s hartebeest, waterbuck, bushbuck, and impala.

There are more than 570 species of birds, including the eponymous Ruaha red-billed hornbill. Migrant birds from Europe, Asia, Australia and Madagascar arrive during the rainy season between February and April.