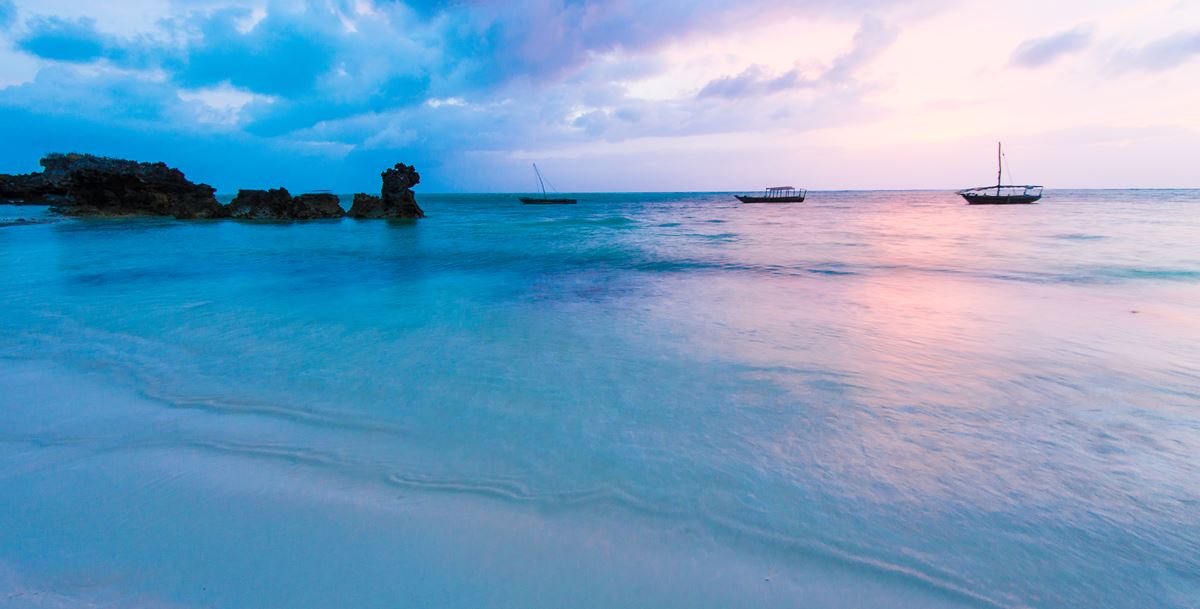 Zanzibar and the coast

If you’re expecting white-sand shores, coral reefs and clear waters full of marine life in Zanzibar, you won’t be disappointed. But you’ll also find mangrove forests where the trees are alive with monkeys, and sprawling spice plantations rich with the scent of cinnamon and cloves.

You may be surprised to discover that Zanzibar is not just one island, but a group of more than 50 islands in the Indian Ocean. This semi-autonomous region of Tanzania consists of many little isles and two bigger ones — Pemba and Unguja (usually just referred to as Zanzibar). The UNESCO World Heritage Site Stone Town is actually the old half of the capital, Zanzibar City. Only a short flight from Dar es Salaam and Arusha in Tanzania or Nairobi in Kenya, it’s the perfect place to end an action-packed safari in East Africa.

If Zanzibar is a melting pot, this is epitomised by Stone Town, where you’ll find Swahili, Arabic, Persian, Indian and European influences. The languages, foods and buildings all reflect the changing rulers the trading port has seen over the centuries. Take it all in as you practise your bartering skills in the markets and wander through the narrow streets lined by huge, brass-studded wooden doors with intricate carvings.

Spot the endangered red colobus monkeys in Jozani Forest. Dive with turtles and colourful fish and spot bottlenose dolphins or even migrating humpback whales from a dhow cruise. Spend days lazing around one of Zanzibar’s beaches, topped off with a seafood barbecue feast for dinner. 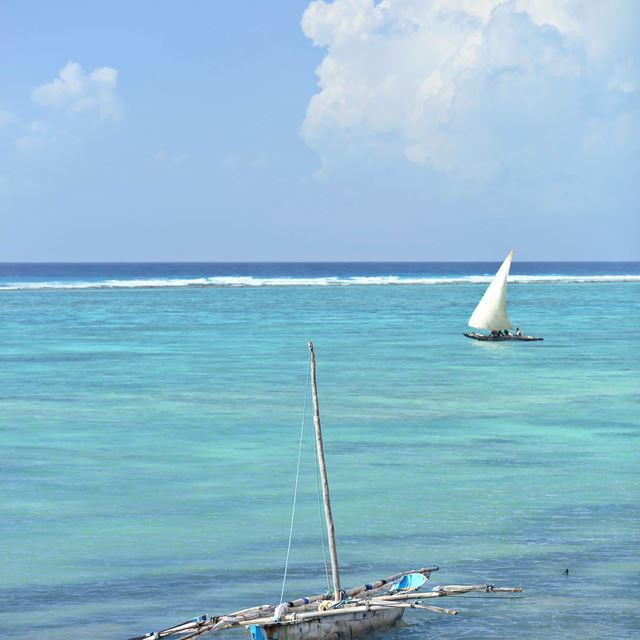 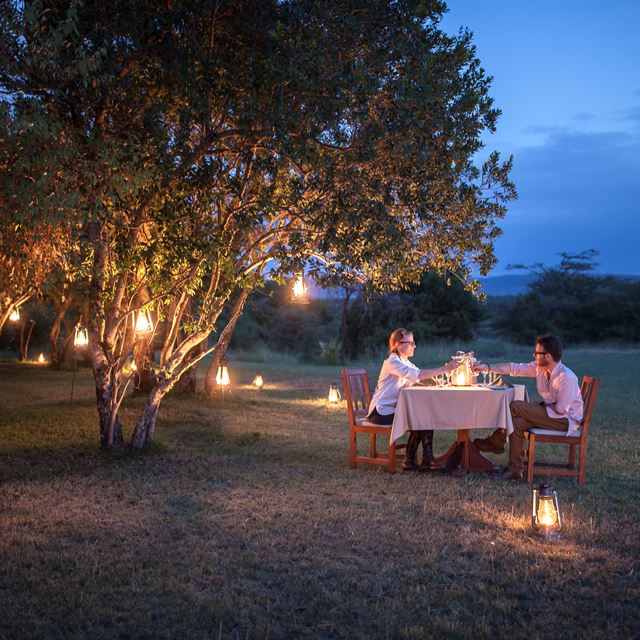 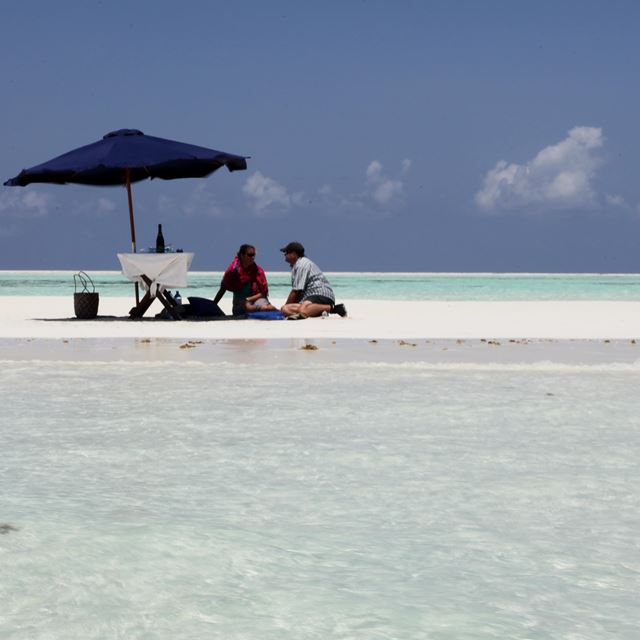 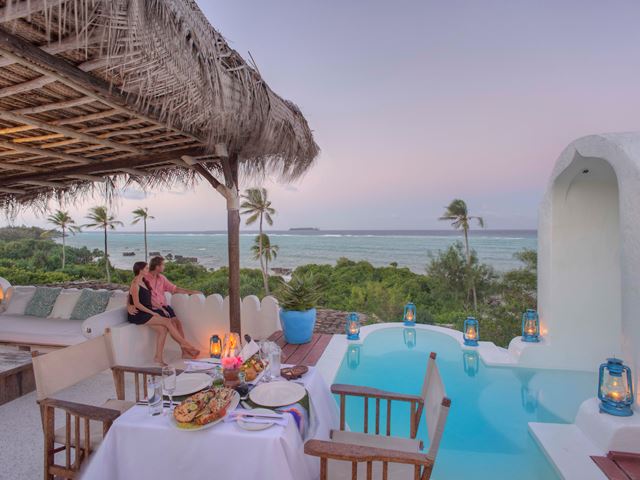 Escape to your own private villa on tropical Zanzibar Island; with a private roof terrace & plunge pool, personal butler and in-room spa treatments, there’s nothing left to do but relax.; Read More

Unwind by the swimming pool at Matemwe Lodge, relax on the beautiful Matemwe Beach or dive the depths of the Indian Ocean in an unbeatable Zanzibar island escape.; Read More 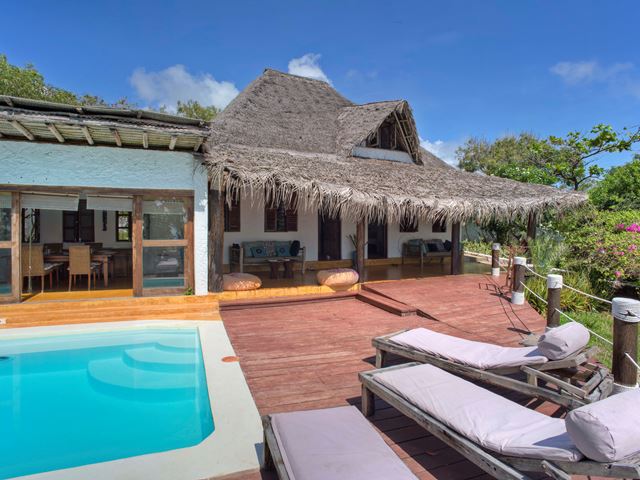 Enjoy your own private slice of the beautiful Zanzibar coastline at Matemwe Beach House, a private 3-roomed house only a stone’s throw away from the beach and water activities of the Indian Ocean.; Read More