The UNESCO World Heritage Site is one of the best places to visit in Tanzania. It sprawls over 5 million hectares, comprising miombo woodlands, open plains, wetlands and the Rufiji River. Nyerere National Park has a higher density and diversity of species than any other miombo woodland area. It is a key landscape for endangered wild dog, which share the reserve with plenty of crocodile, lion, leopard, hippo, elephant, black rhino, buffalo and more than 400 bird species.

On game drives, follow wild dog as they dash through the bush hunting for warthog and antelope. Cruise along the river, passing pods of hippo cooling off under water. Or head out on foot to study the landscape up close, learning about everything from termites to trees. 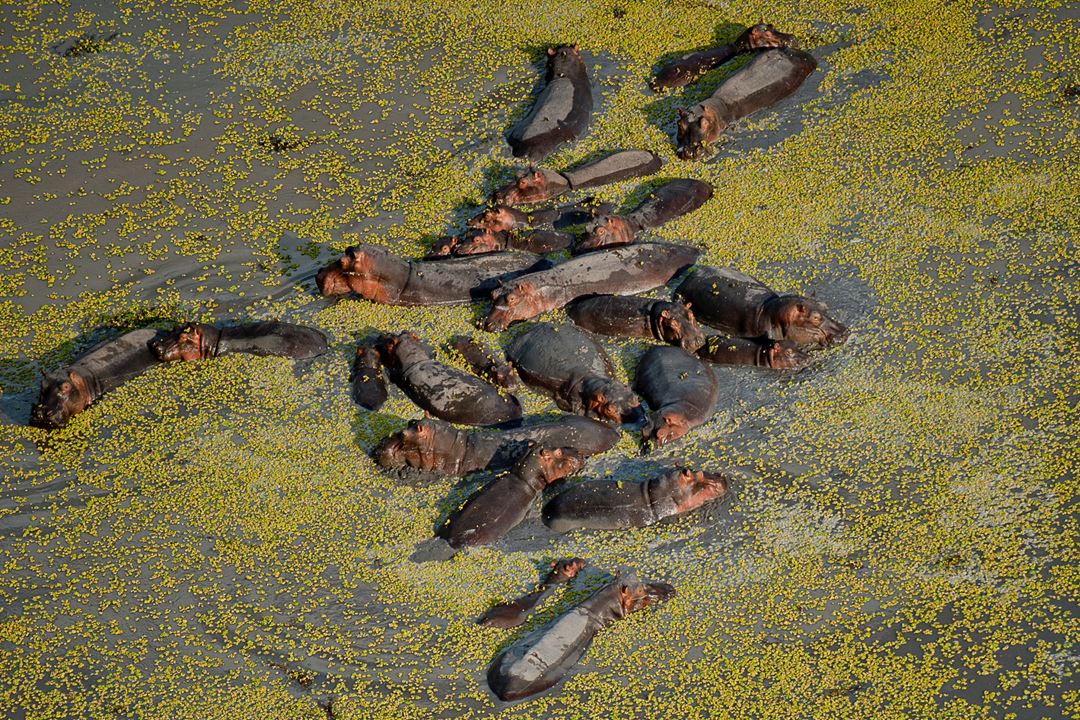 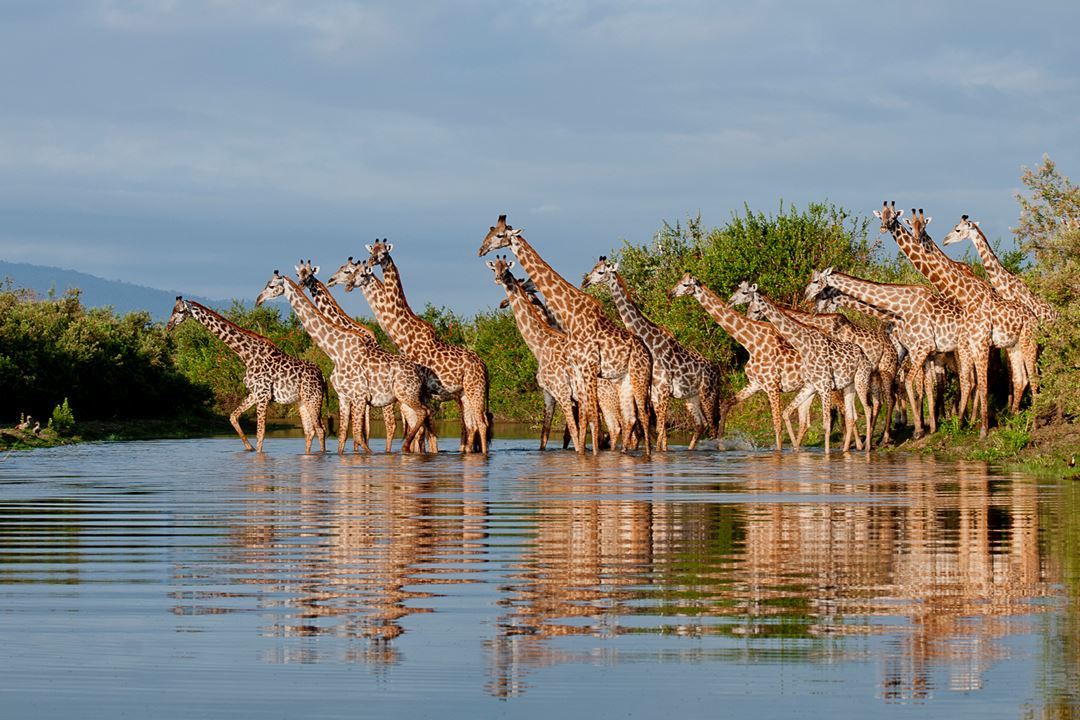 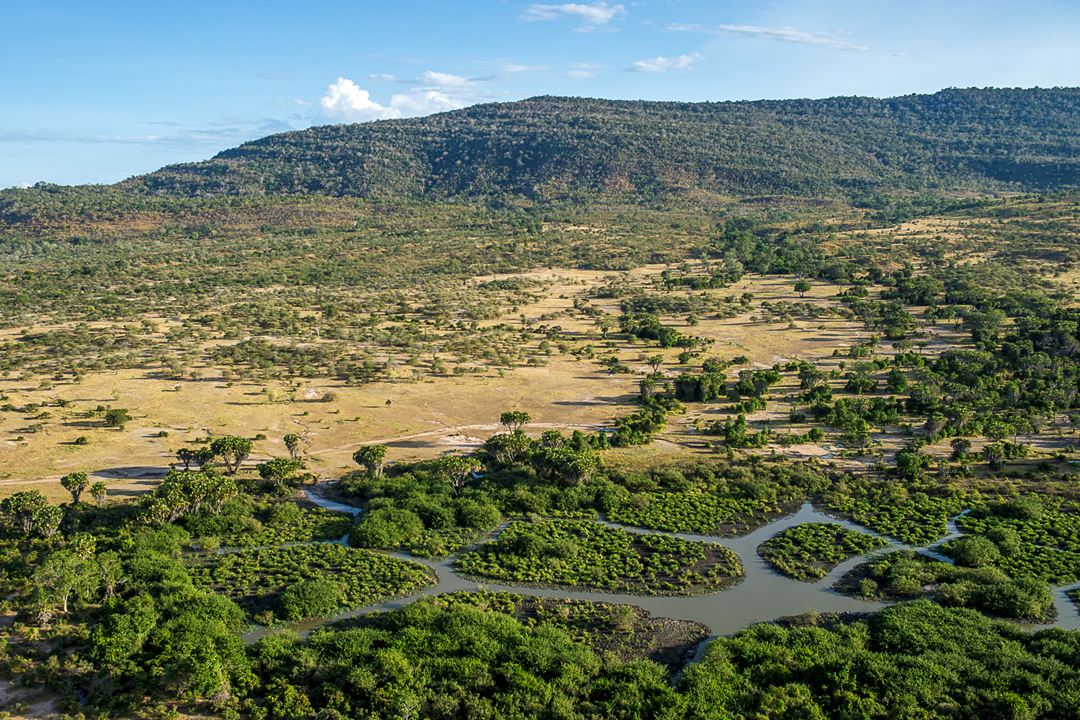 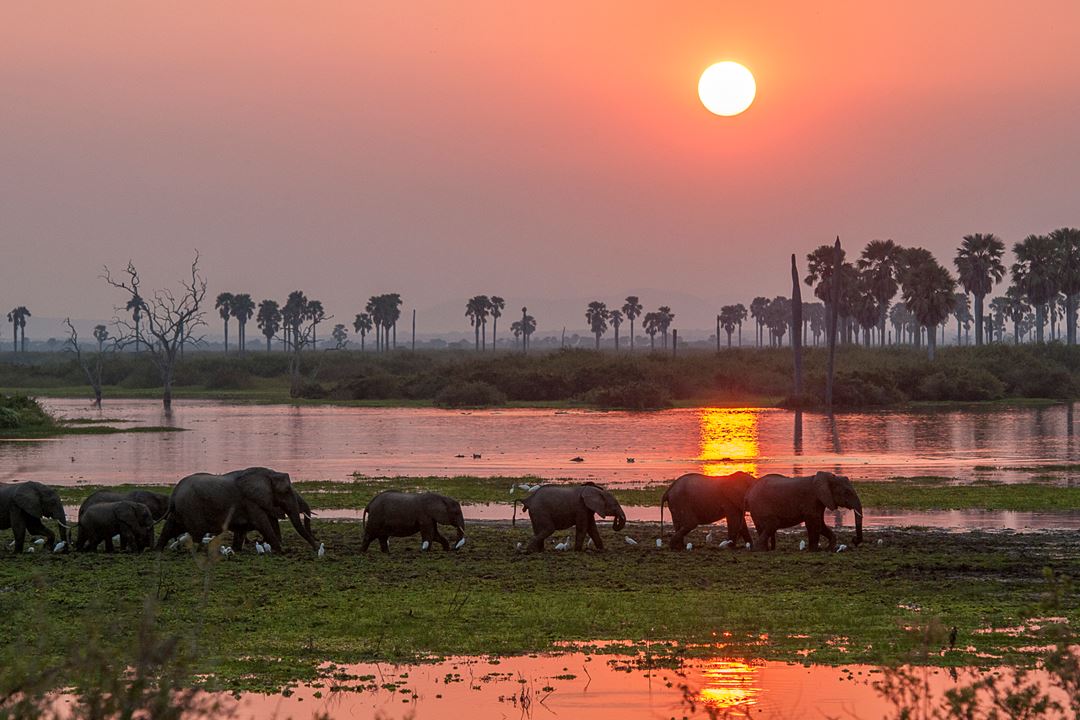 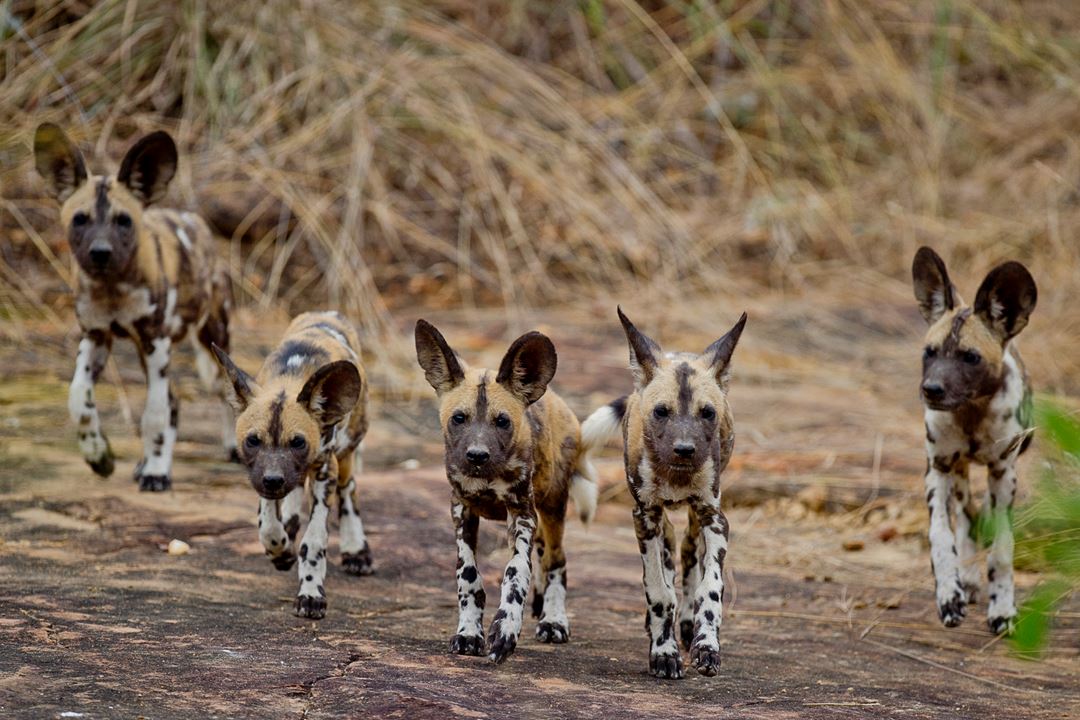 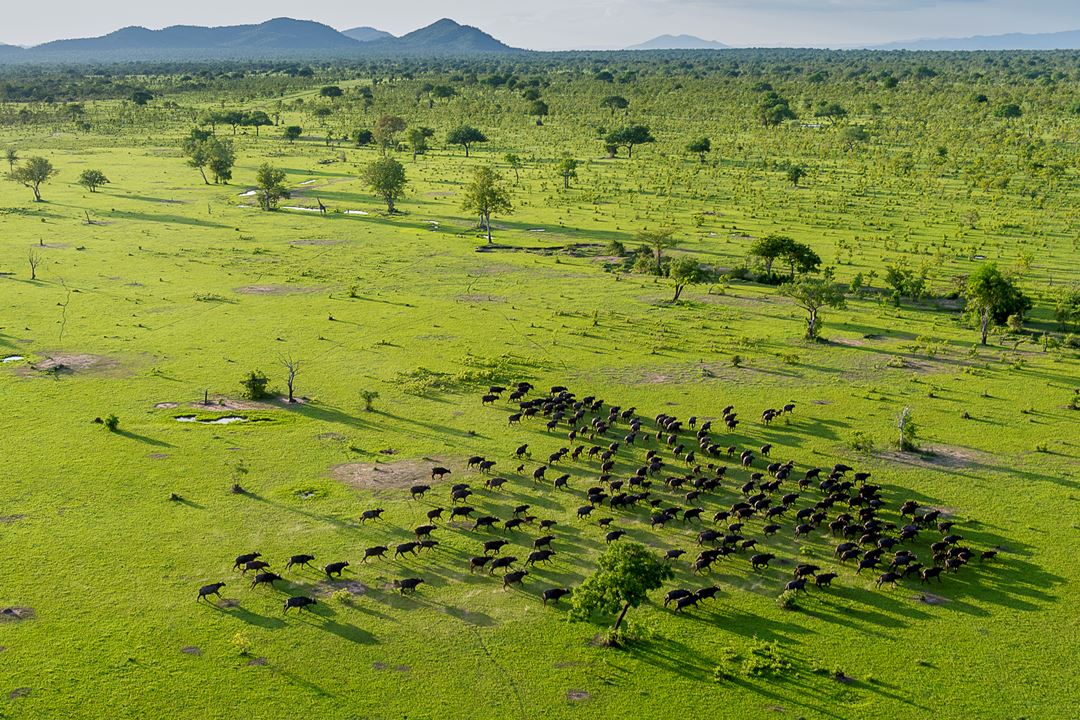 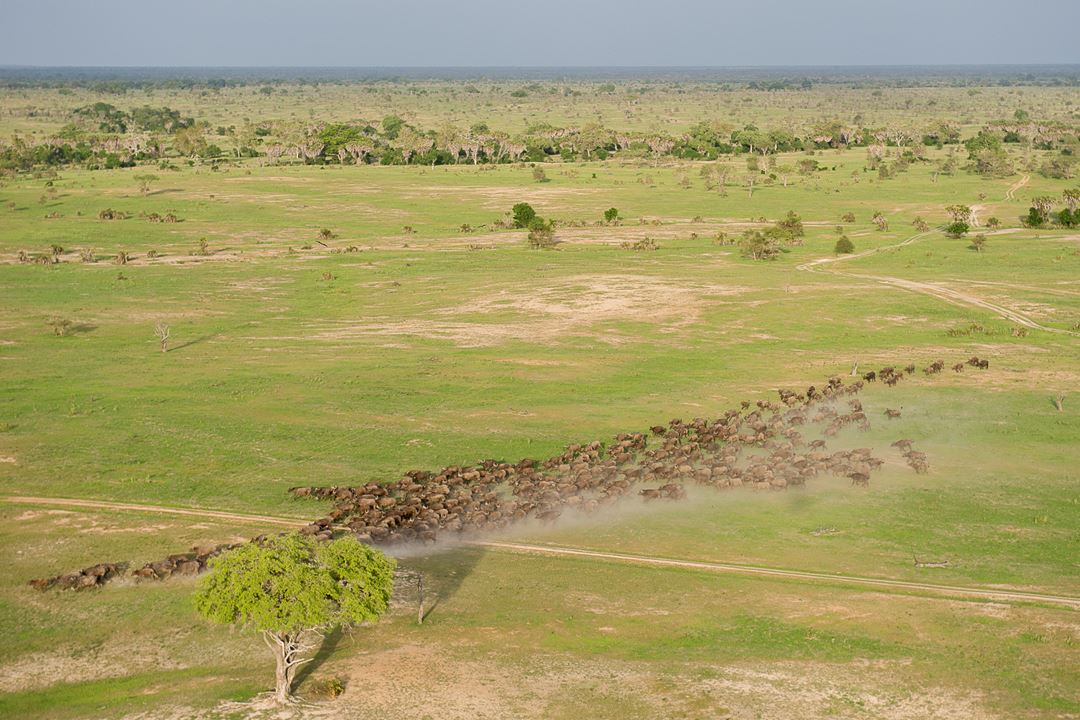 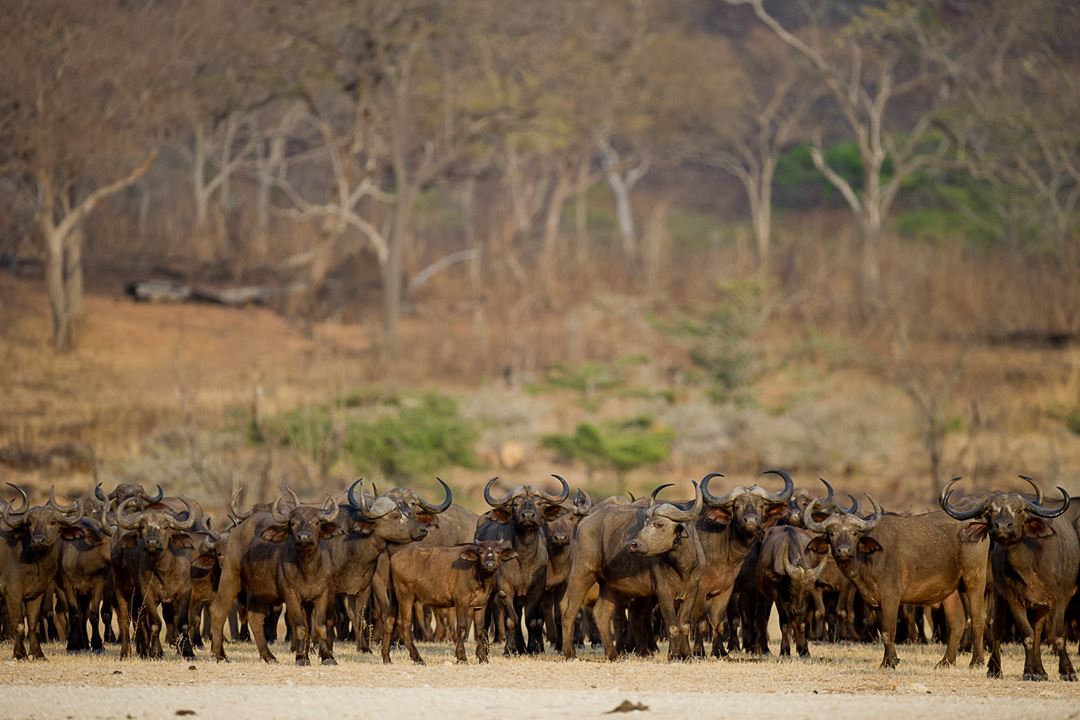 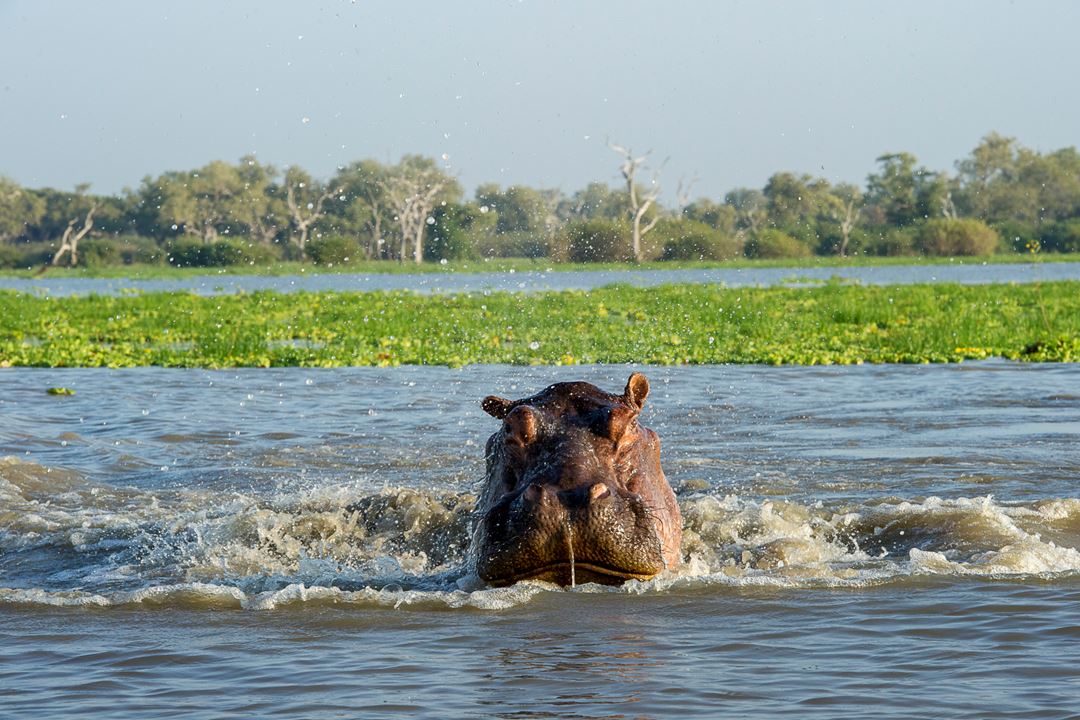 When to visit Nyerere National Park

Nyerere National Park is easily reached from either Dar es Salaam or Zanzibar. A relaxing break on an Indian Ocean beach is the perfect way to round off an action-packed safari.

The main safari season is the long, dry season from June to October. This is when animals cluster around waterholes, rivers and lakes, making them easier to find.

The hottest time of year is November until March, but there’s good wildlife viewing as the animals are still active and there are often fewer vehicles and boats in the reserve. The migratory birds arrive during these months, too.

The short rains fall in November, with humidity building until April. The long rains are from April until May and most camps and lodges close during this season.

Nyerere National Park is rich in wildlife, from major predators such as lion and leopard, to Nile crocodile and one of the world’s largest populations of hippo, plus big herds of buffalo and elephant roaming the woodlands. The park is also home to one of the largest wild dog populations in Africa.

Among the rarer animals, you might spot black rhino, Nyasa wildebeest, sable antelope, eland and Lichtenstein’s hartebeest. There are more than 400 recorded bird species in the reserve, including Pel’s fishing owl.