Arusha is the gateway to northern Tanzania, meaning most travellers to the country will find themselves there at some point during their trip. This leafy city sits at the foot of Mount Meru and near Kilimanjaro, the highest African peak.

The city is a pleasant place to spend a day or two before or after a safari or Kilimanjaro trek. Enjoy coffee in a sunny garden cafe or tuck into a proper nyama choma barbecue feast accompanied by cold Kilimanjaro Lager. It’s also an opportunity to stock up on souvenirs like beaded jewellery, tanzanite gems and bright fabrics.

Outside the often-congested city centre, there are plenty of opportunities to stretch your legs. Hike the slopes of Mount Meru, play a round of golf at the 18-hole championship Kilimanjaro Golf Club, canoe across Lake Duluti or horse-ride alongside giraffes at Dolly Estate. 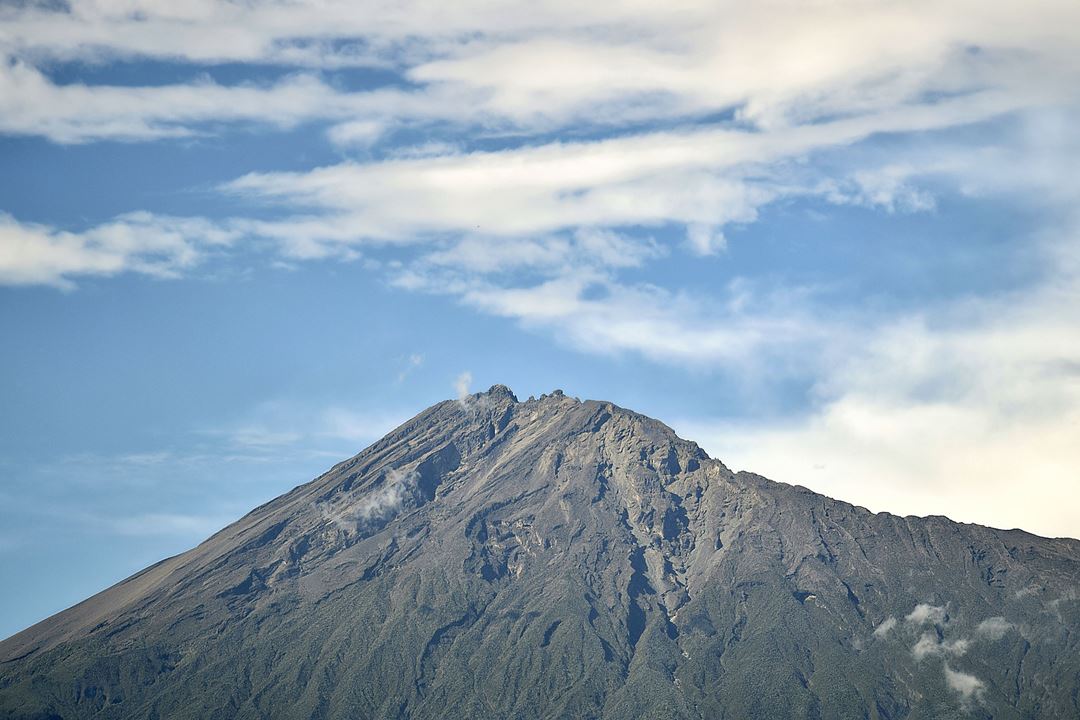 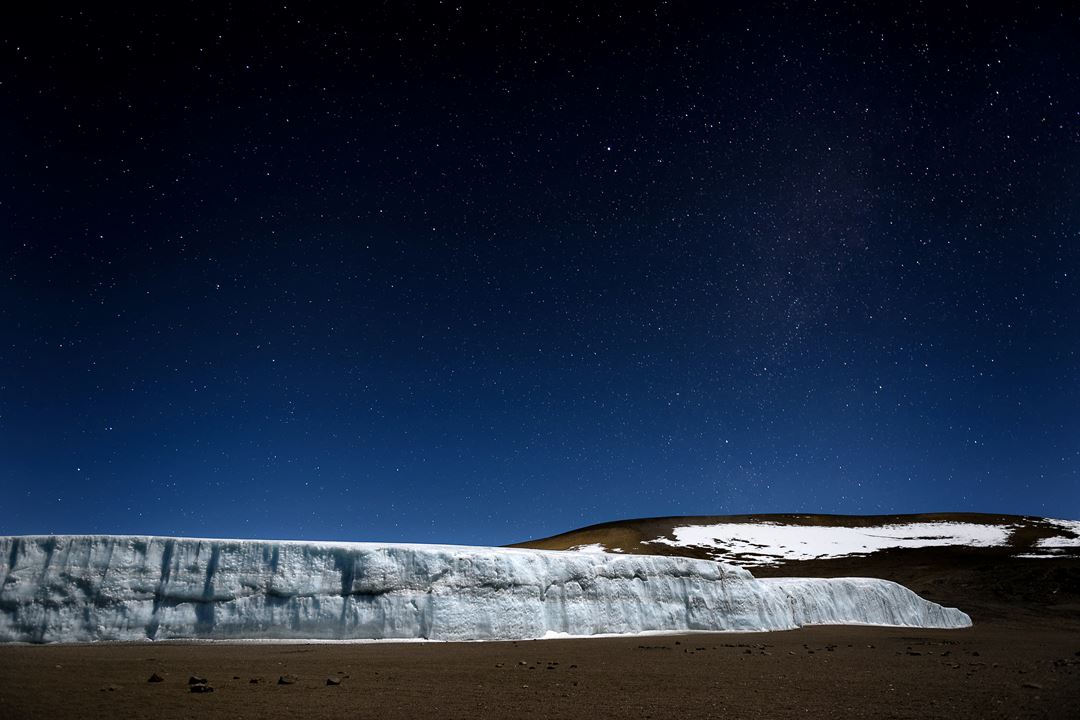 History of the city

The site of Arusha was first settled by the Maasai in the 1830s as part of a trade route. The area was taken over by the Germans in 1896, and then by the British in 1916. During the 1920s, the town began to grow, and the railway was extended from Moshi to Arusha. By the late 1940s, the population grew to around 5,000.

In 1961, the documents officially declaring the independence of Tanganyika — as the Tanzanian mainland was then called — were signed in Arusha. The city has since been the site of several East African peace treaty signings, including the Arusha Accords between the government of Rwanda and the rebel RPF group and the Arusha Peace and Reconciliation Agreement for Burundi.

Arusha currently has a population of around 420,000 and is the business centre for the Tanzanian safari industry.