In the southwest of Lake Victoria lies Rubondo Island, an extraordinary example of wildlife conservation. It’s Africa’s largest island national park at 26km long and up to 10 km wide. More than 75 percent of the island is covered in pristine equatorial rainforest. Since the 1960s, the island has been a haven for wild chimpanzee, sitatunga antelope, elephant and giraffe.

Rubondo Island Camp is the only accommodation in the national park, making it one of the most special places to visit in Tanzania. Aside from a handful of park wardens and researchers, as a guest, you have the island to yourself. Walk through the dense forest looking for chimps in the canopy above, cruise around the peaceful lake at sunset with a G&T in-hand or head out with a pair of binoculars to spot some of the 300 bird species that visit the island.

With its own airstrip, Rubondo can be accessed via Dar es Salaam, Zanzibar, Arusha and the Serengeti. Travellers can also fly directly from Kigali to easily combine this wild island escape with an epic gorilla encounter in Rwanda’s Volcanoes National Park. 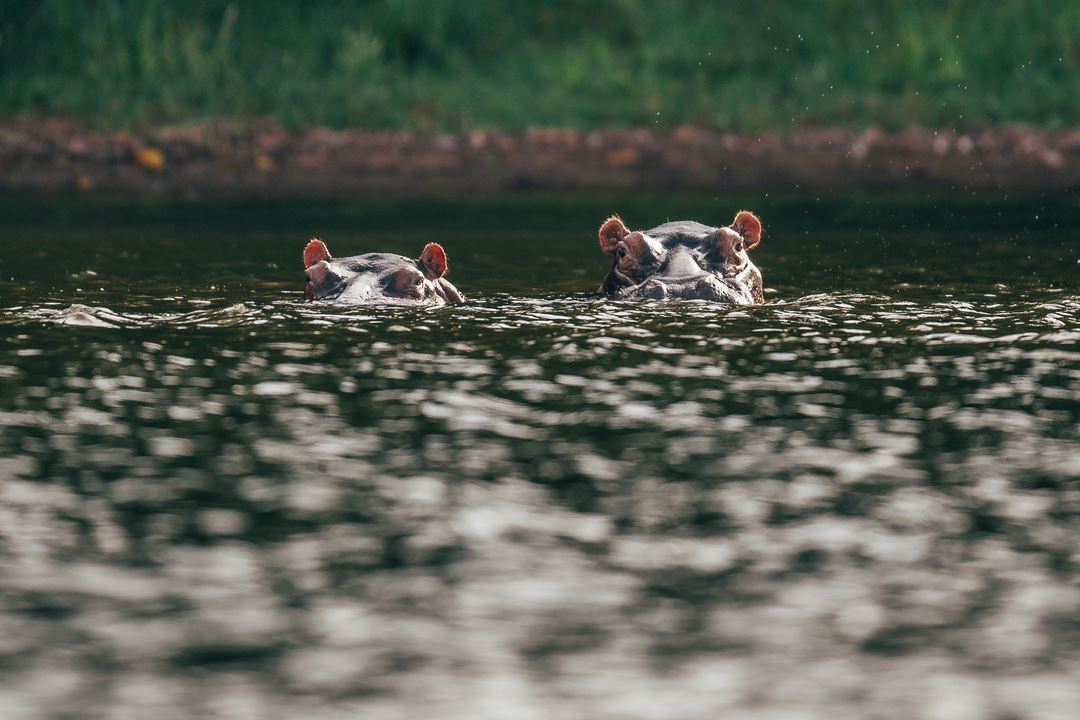 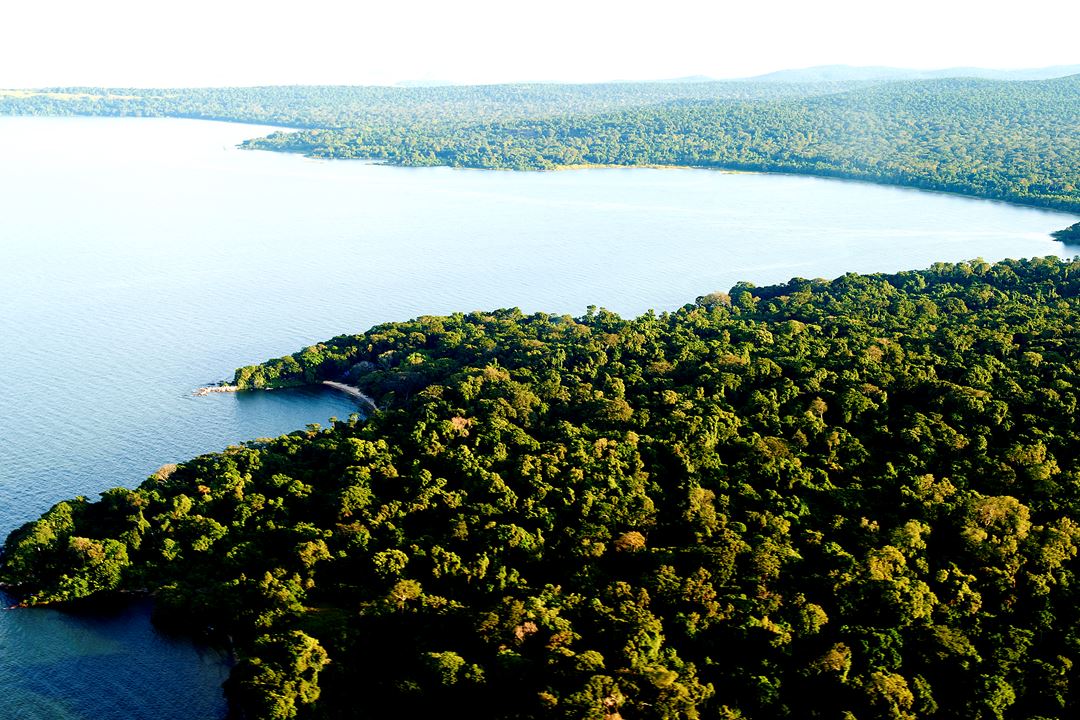 Rubondo Island is a truly remote and untouched paradise. As a tropical island, it enjoys a relatively even climate.

June to October is a great time to visit as the humidity is lower and there's less rainfall.

The temperatures on Rubondo are pleasant all year round, but the best time to visit is during the dry season from June to September. This is also the best time for walking, as the trails are easier to navigate when they are dry.

The rainy season from November until December is relatively short, but there may still be the odd afternoon shower in January and February. Forest trails can be difficult to navigate when it’s been raining.

For birders, the best time to visit is between December and March, when the migrant flocks arrive.

For birders, the best time to visit is between December and March, when the migrant flocks arrive.

November to December (short rains); March to May (long rains)