The Zorilla: The Coolest Safari Creature You’ve Never Heard Of

A rarer sighting than the pangolin, and much more elusive than the serval; to see a zorilla in the wild is quite literally a once-in-a-lifetime experience. However, to spot a zorilla, you’ll need to know what a zorilla is first.

Zorillas are nocturnal creatures, which makes this sighting even more special. Not only is it incredibly difficult to see them at night, but to spot two zorillas in the day is unheard of.

One could easily mistake a zorilla for a skunk, however, the two are not the same. While both creatures have coarse black hair with white spots and stripes, the zorilla has three distinctive white spots on their faces – one above each eye and one in the centre of their head as well as the characteristic four white stripes which run down their backs.While skunks and zorillas are related, we do not have skunks in Africa as they are only found in the northern hemisphere.

Zorilla vs skunk: so what’s the difference? 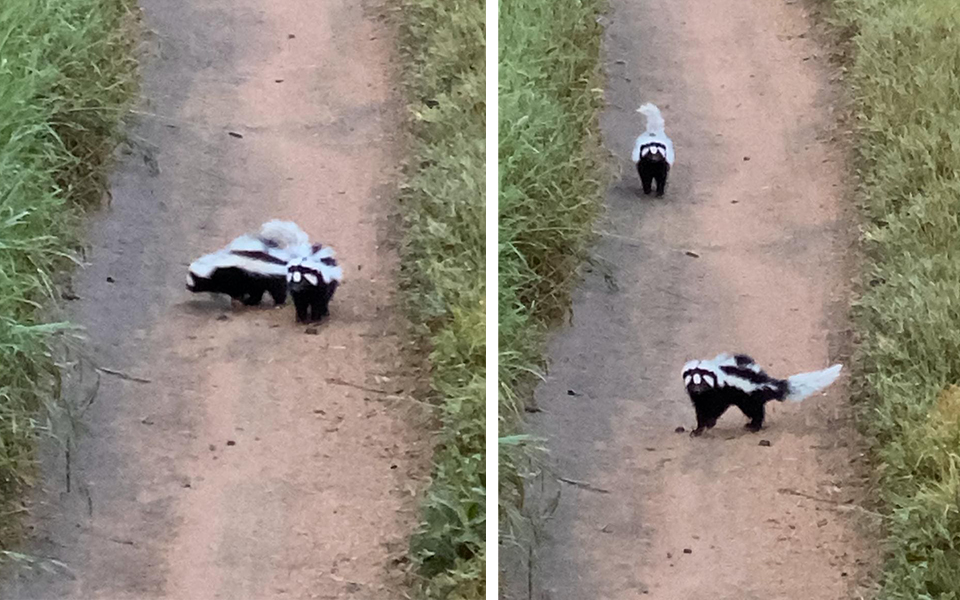 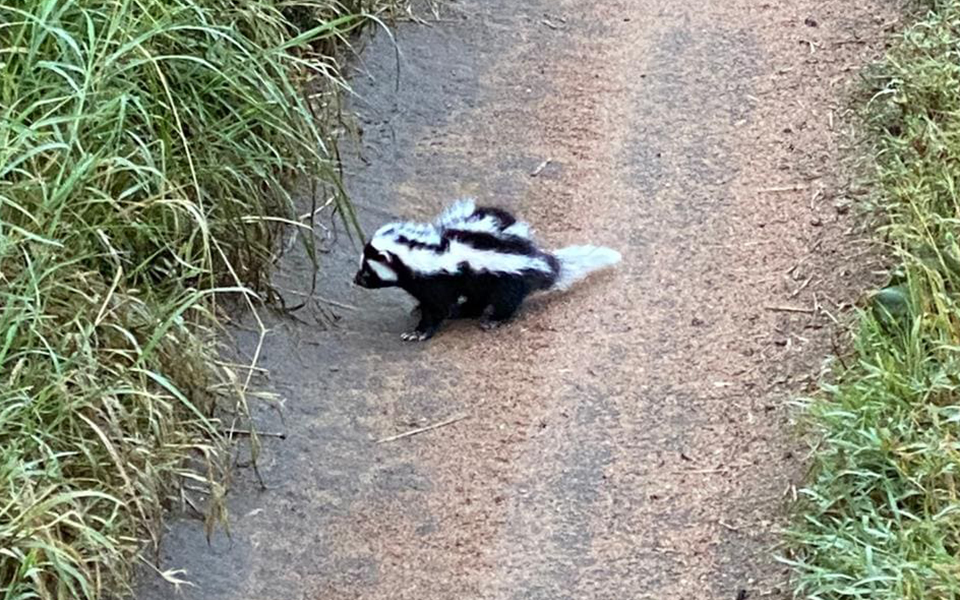 Zorillas are known to be solitary animals, the only regular interaction they have with other zorillas is when they are family – so the two which were spotted close to Namiri Plains must be related seeing as they get along well and seem to be fairly comfortable with one another.

Ready to start planning a safari in East Africa?