To most of us, a national park, game reserve, or conservancy are all the same. However, each one can offer varyingly different safari experiences so here’s how they differ from one another.

National parks are large, publicly-owned protected areas that usually cover vast distances. Due to their large size, national parks are home to a much larger number of wildlife and offer much more variety in terms of landscapes than a game reserve or conservancy would. 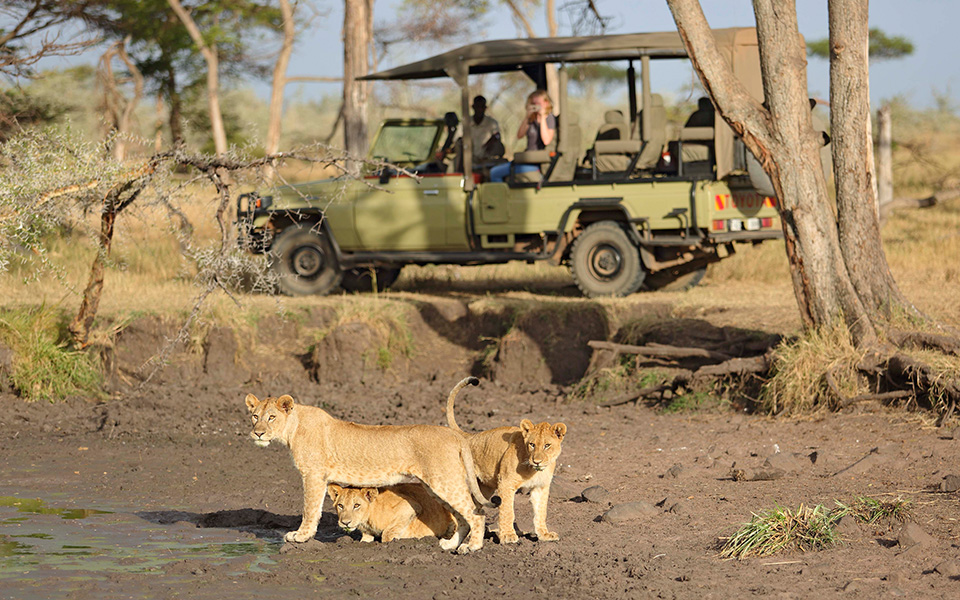 Lion cubs spotted while out on a game drive from Ubuntu Migration Camp, Serengeti National Park.

Game driving in national parks is only permitted on designated roads which means you aren’t able to go off-roading to get closer to a wildlife sighting. Many unconventional safari experiences aren’t permitted in national parks, so if you’re interested in night drives, walking safaris, or horseback riding you’ll have to make sure the one you visit allows the activities you’re interested in experiencing.

Game reserves are privately owned pieces of land which may also be maintained by governments or communities and aim to sustain large populations of wild animals. Game reserves function independently, because of this you’ll have the freedom to take advantage of more unusual activities and experiences. You’ll be able to head out at night to explore the reserve, explore the area on foot with a qualified guide or ride through the region on horseback. 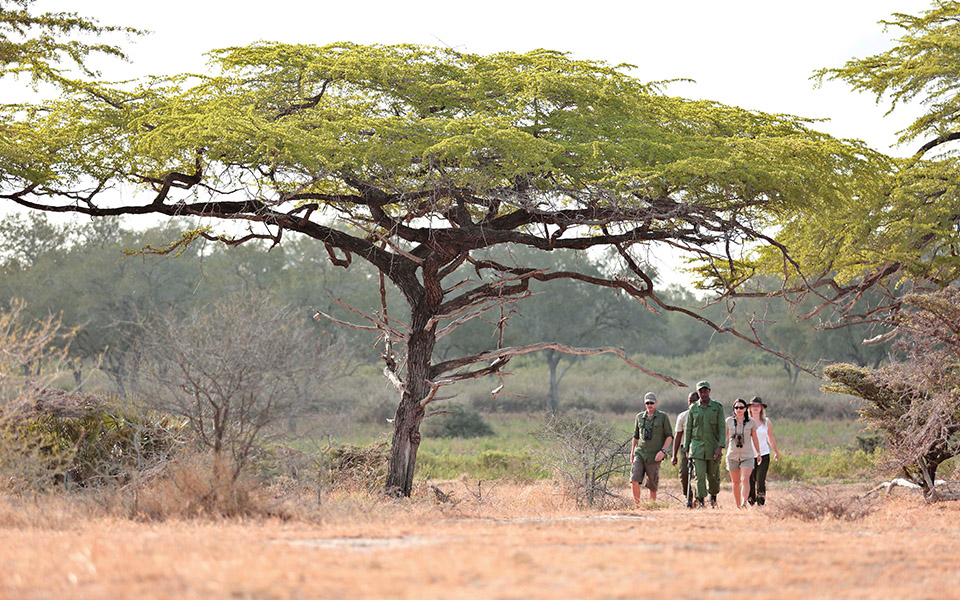 Heading out on foot to explore the Selous with your guide. Roho ya Selous, Selous Game Reserve.

Game reserves offer terrains, sightings and experiences that are very different from what you’d expect in a national park. The term “game” has its origins in hunting, and while some reserves do allow hunting there are many who have chosen not to support this activity.

Conservancies are pieces of land that are owned and then leased from local communities. They are located adjacent to national parks which means the wildlife-viewing opportunities are very similar to what you’d find in national parks.

What makes a safari in a conservancy so special is the privacy and intimacy they offer. Conservancies only allow permitted vehicles that belong to the conservancy on safaris. They also restrict the number of vehicles (and tourists) allowed in an area at a time which generally means that when you get a sighting, you have it all to yourself. 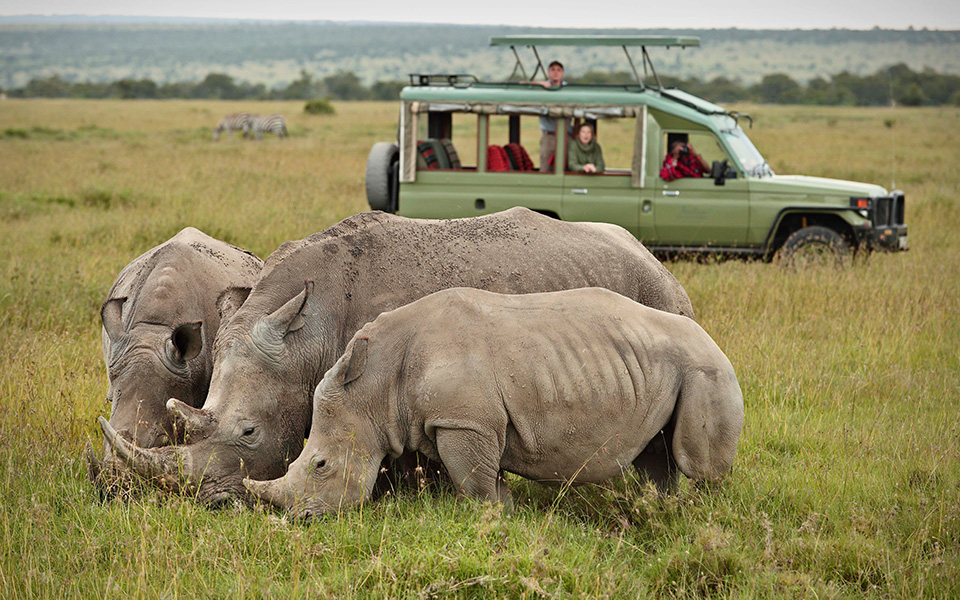 Conservancies are mainly committed to wildlife conservation and anyone who visits the area helps to support this vision. The local communities receive a guaranteed income and also employment as guides and drivers so your stay truly makes a difference to the lives of both the people and wildlife of a conservancy.