October 2019 saw the arrival of our first electric, solar-powered safari vehicle which joined the fleet at Ol Pejeta Bush Camp in northern Kenya. Its arrival will not only enhance the game-viewing experience for guests but is also a testament to Asilia’s commitment to sustainability. All of our camps run mainly on solar power and our electric safari vehicle will be charged using this solar power. 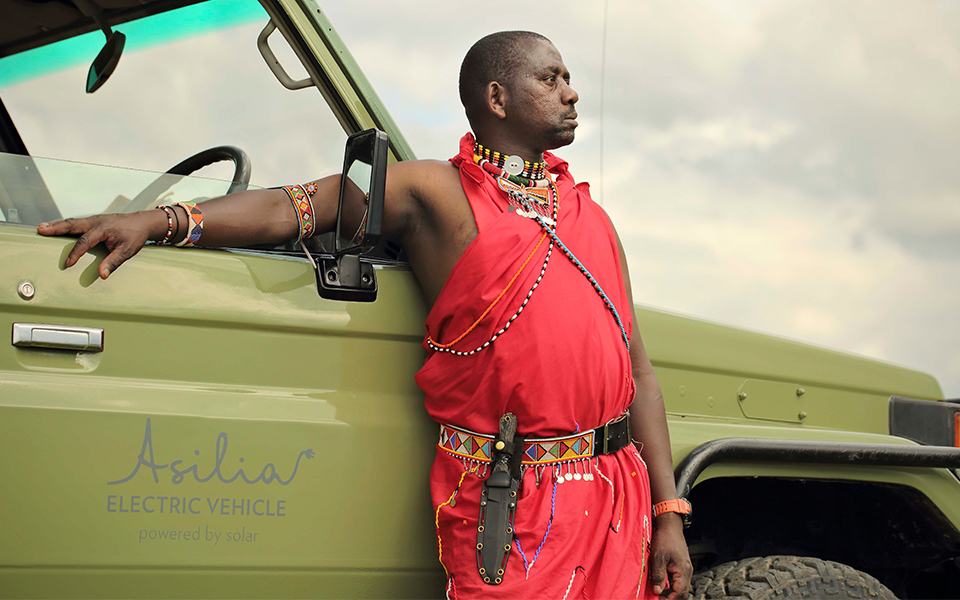 What are the Benefits?

– Electric vehicles do not have exhaust pipes and therefore do not emit any hazardous gases or substances into the atmosphere.

– Electric vehicles are much more reliable than regular cars, as they rely on only one working part as opposed to the hundreds of parts used in any standard combustion engine.

– A typical combustion engine runs at roughly 20-30% of its total efficiency. Electric vehicles run at 94-96% efficiency – a significant improvement on the performance of the vehicle itself.

– Running costs are greatly reduced in electric vehicles.In the case of Ol Pejeta’s new vehicle, there is no need to pay for fuel, as the car is run on electricity we generate ourselves. Maintenance is almost not needed on an electric motor.

– Of course, the biggest drawcard for safari-goers is that electric vehicles are almost completely silent. It’s a whole new experience to drive through the bush noiselessly, minimising the disturbance for wildlife and adding to the enjoyment for guests.

Watch this short video to get a better understanding of how the vehicles are made and what benefits they will have – in the long-run, as well as on your next safari.

Tourism is one of the main income drivers for Kenya and, so, conserving the pristine wilderness areas is of utmost importance. In the long term, if Kenya were to replace every safari car with an electric one, it would bring about substantial improvements in managing the country’s carbon footprint. Introducing this repurposed electric vehicle allows Kenya to become a role model and lead the way for other nations to do the same.

OPIBUS, a registered Kenyan company, realised that it was a natural fit for it to introduce electric vehicles to Kenya, and to do it in a way that was as environmentally conscious as possible. Each of these electric safari vehicles is a regular vehicle that has been converted – its engine and fuel tank has been removed and recycled; and replaced with an electric motor, battery, and charging port. Through repurposing these vehicles, Opibus is reducing waste and lessening the negative impact that vehicles currently have on the environment. The vehicles are charged using electricity which, in our camps, is generated entirely via solar power and therefore requires no additional energy. 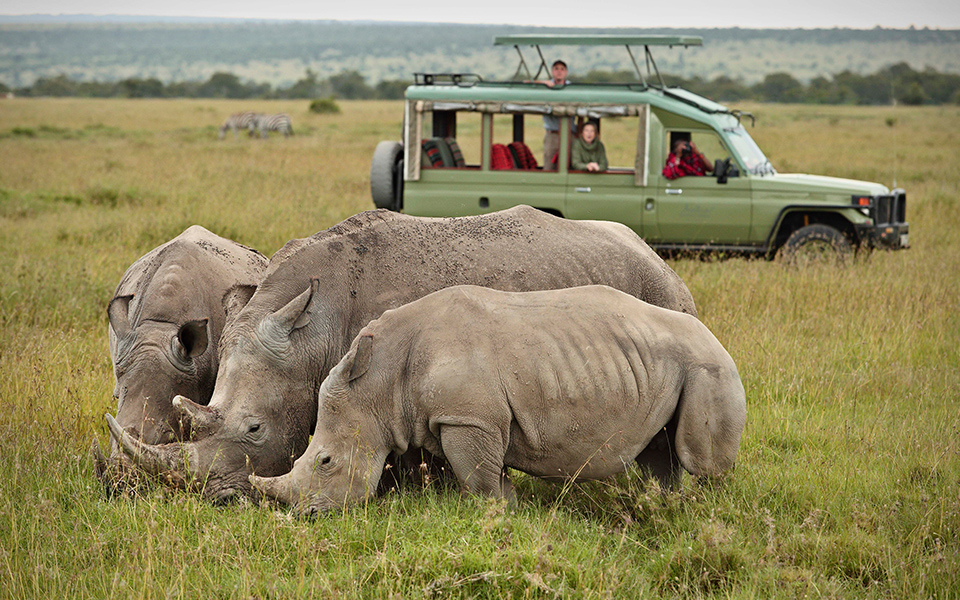 Guests at Ol Pejeta Bush Camp can enjoy morning and afternoon game drives in the new electric safari vehicle. Ol Pejeta Conservancy is an innovative mixed-land-use model that is home to both the Big 5 and livestock, demonstrating that all species can exist positively close together. The conservancy boasts a host of rare species such as Grèvy’s zebra and, most famously, the last two northern white rhino in the world. Asilia has long been a supporter of the groundbreaking conservation efforts at Ol Pejeta – most recently the creation of two northern white embryos through in vitro fertilisation, in an effort to preserve this species.

Ol Pejeta is a beacon of hope in the world of conservation so it was only fitting that we should debut our first electric car there. Gerard Beaton, Regional Operations Director at Asilia, says, ‘We are very excited about trialling our first electric safari car. We believe it not just benefits the environment but also enhances our guest experience. And what better place than at Ol Pejeta? Ol Pejeta has been a trailblazer in conservation efforts in East Africa, so we are excited to be trialling what could be the future of safaris at this pioneering conservancy.’ 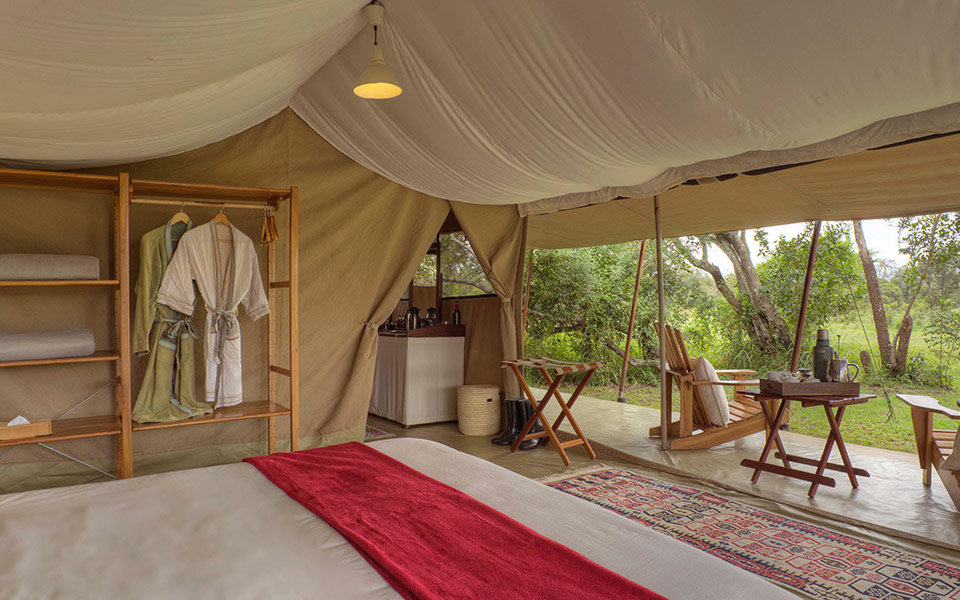 Are you ready to plan your safari holiday?