Walter Pá witnessed a large herd of the wildebeest crossing high water-levels of the Mara River in the Serengeti side.

Bob Prescesky spotted a herd of wildebeest and zebra after crossing the Mara River during the great migration on the Maasai Mara side. The herds were fortunate enough to avoid the crocodiles waiting in waters for an easy meal.

Cristina Theo sighted the great herds on the Maasai Mara plains during her game drives.

October is normally a good time to see the wildebeest herds move back into the Serengeti. However, this year, the herds returned early to the Serengeti due to unseasonal rains in the Maasai Mara, Kenya. 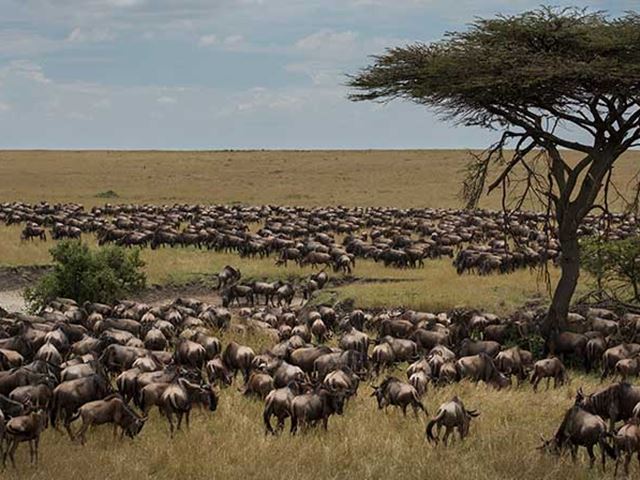 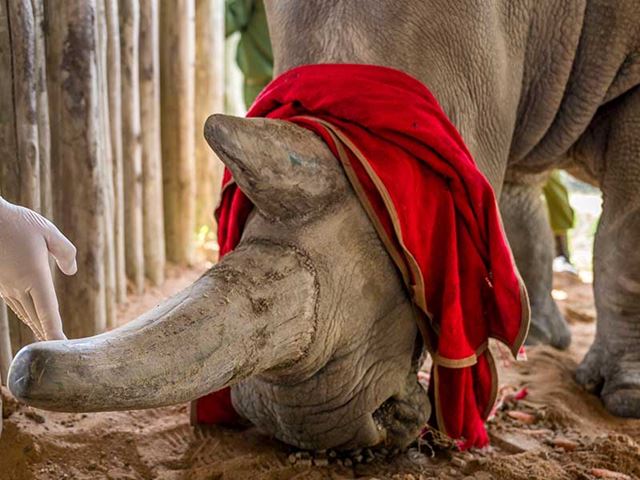 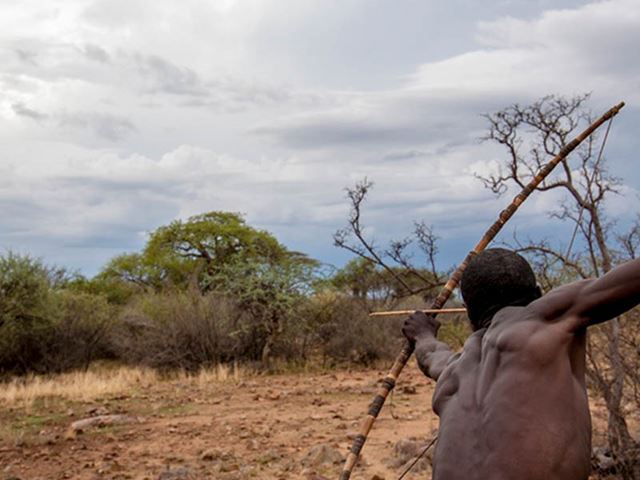 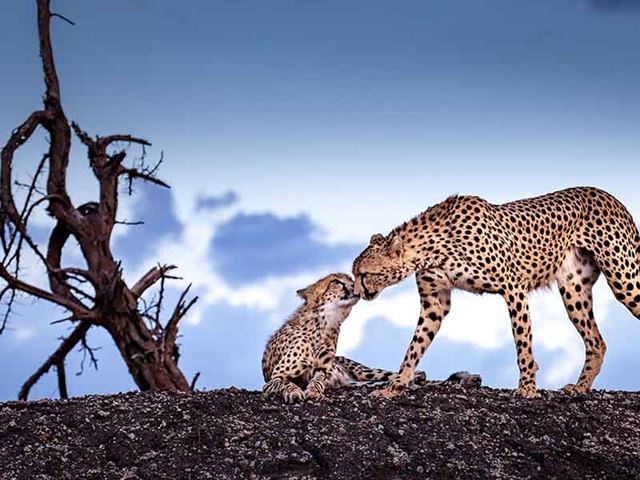